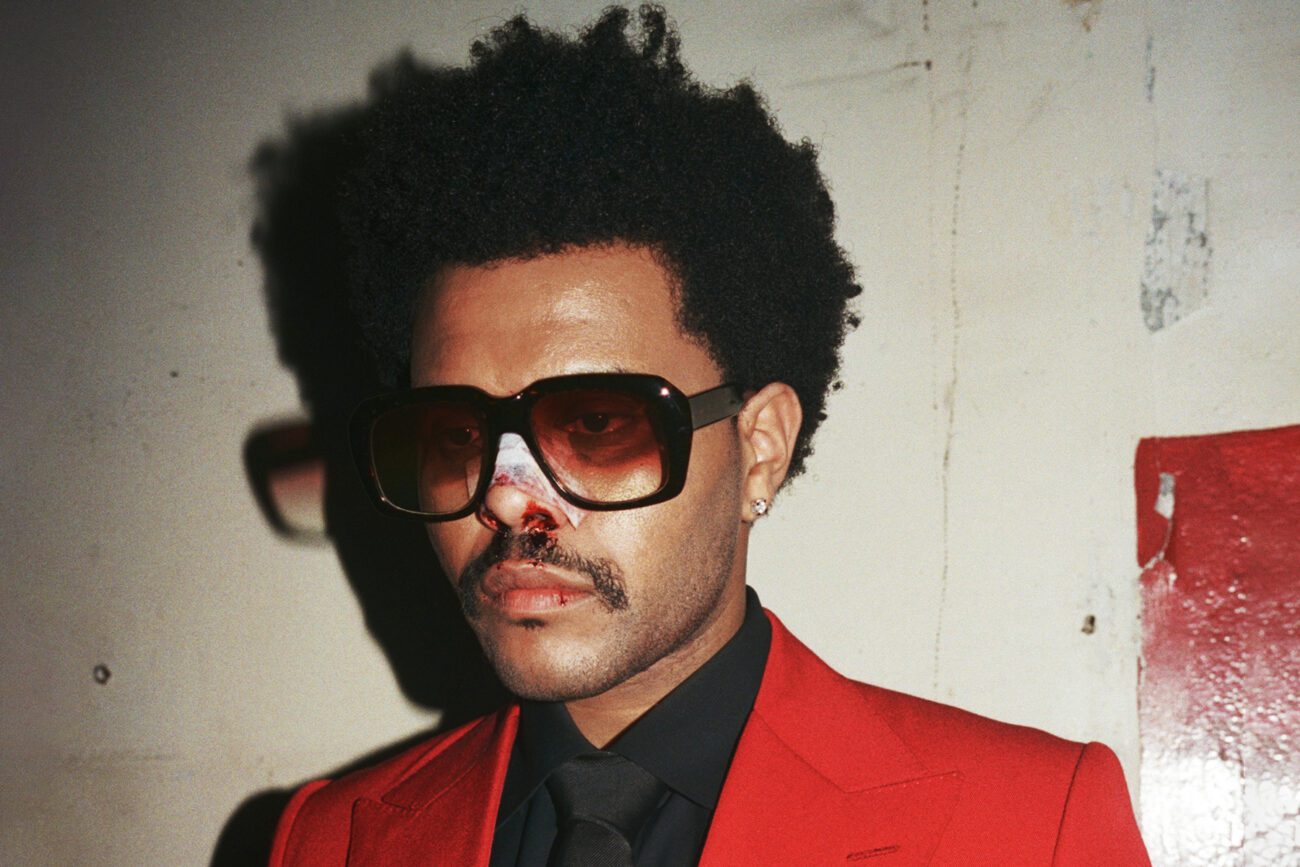 Ladies and gentlemen . . . The Weeknd is not quite here yet, but you have to hear this story! In an entertainment world that’s slowly being dominated by the likes of Olivia Rodrigo, Harry Styles, and the return of the Jonas Brothers, it’s refreshing to see the likes of The Weeknd still hanging around, who might’ve hit his career apex after starring in the SuperBowl halftime show earlier this year.

However, while The Weeknd is no doubt working on new music to share with the world, it appears that he’s found some inspiration in his old hits, specifically the track that launched him to fame with 2015’s “Can’t Feel My Face”. The OG music video, which has had over 1.2 billion views, was obviously about the need for drugs, but perhaps the song has other meanings that The Weeknd wanted to communicate to today’s audience?

That’s right. The Weeknd recently dropped a brand new music video to highlight possible new meanings behind the song that super shot this performer to stardom. First, let’s talk about who The Weeknd is so that we may better understand his headspace, then we’ll drop all the details on the surprise new video from the “Perfect” singer. Care to join us along this journey! Make sure you can feel your face before you do. 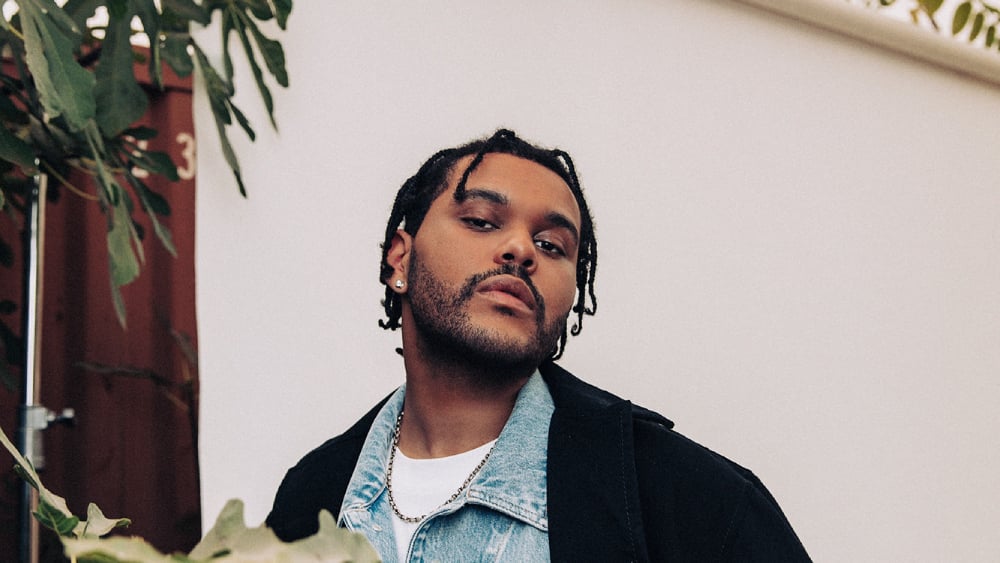 The Weeknd’s problems continued as he dropped out of high school in 2007, opting to leave his home & family. 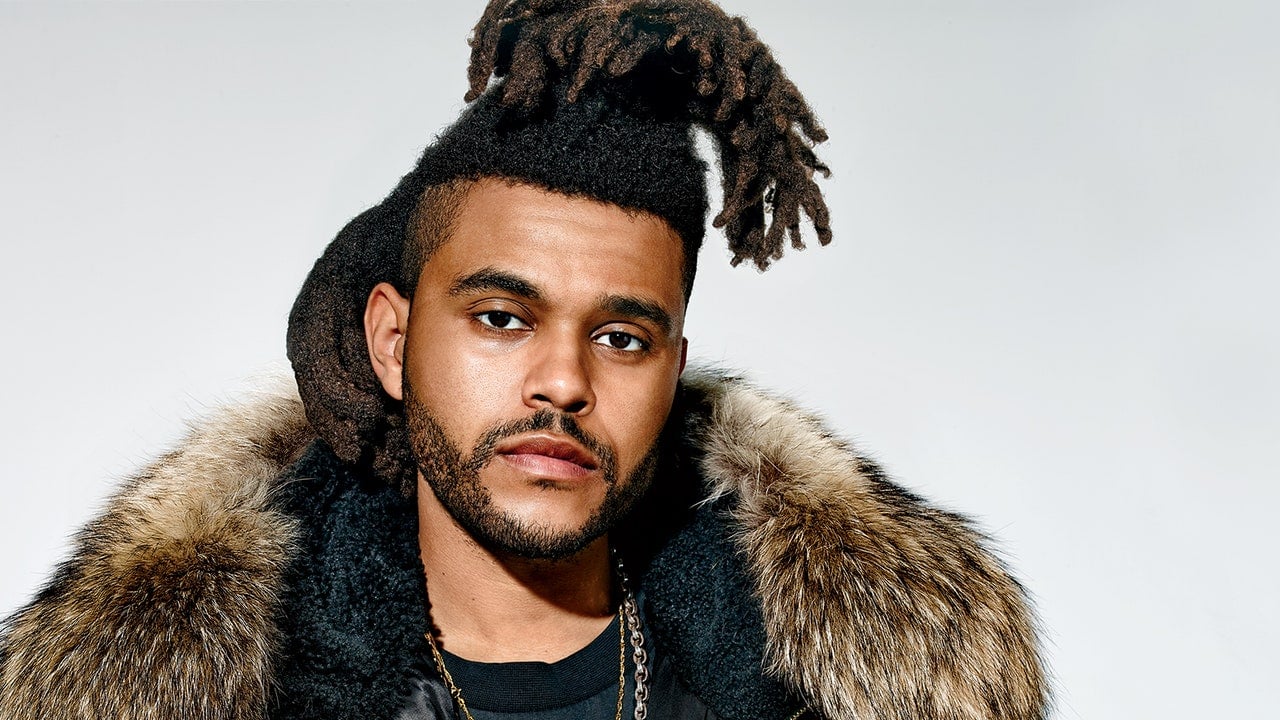 The Weeknd would go on to collaborate with many hit artists, including Ariana Grande, Drake, Selena Gomez, and many others. The Weeknd even opened for Justin Timberlake during part of his 20/20 Experience world tour. From there, the rest is history; hit after hit, award after award. The Weeknd is here to stay! 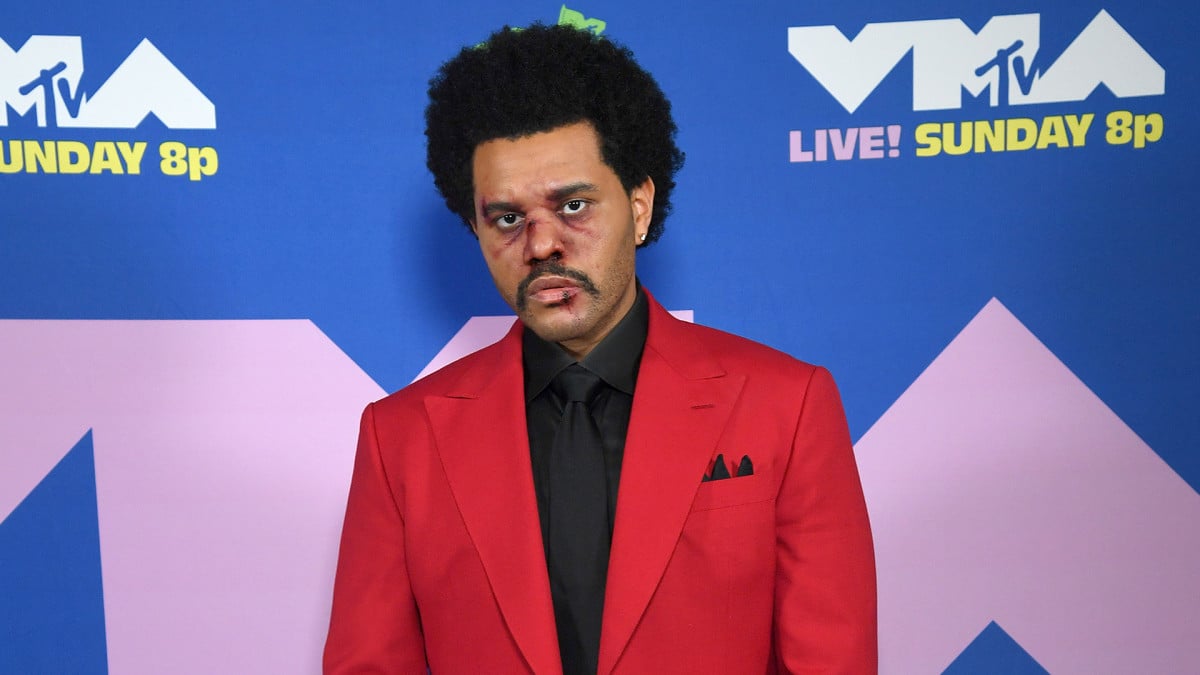 Just a few days ago, The Weeknd dropped an alternative video for his 2015 banger “Can’t Feel My Face”. Feel free to check it out for yourself!

Originally interpreted to be about drug dependency, the song’s original video, which shows The Weeknd performing in front of a bored crowd and eventually catching on fire, expresses his seemingly turbulent journey into the spotlight. The new video, released shifts the focus to a woman who represents an infatuation with sex, drugs, and rock & roll. The video takes us right back to 2015, and it’s exactly where we want to be.

Have you had a chance to check out the new video for The Weeknd’s “Can’t Feel My Face”? What is your favorite song from The Weeknd? Did you see him perform during the Super Bowl earlier this year? Comment below and let us know your thoughts! 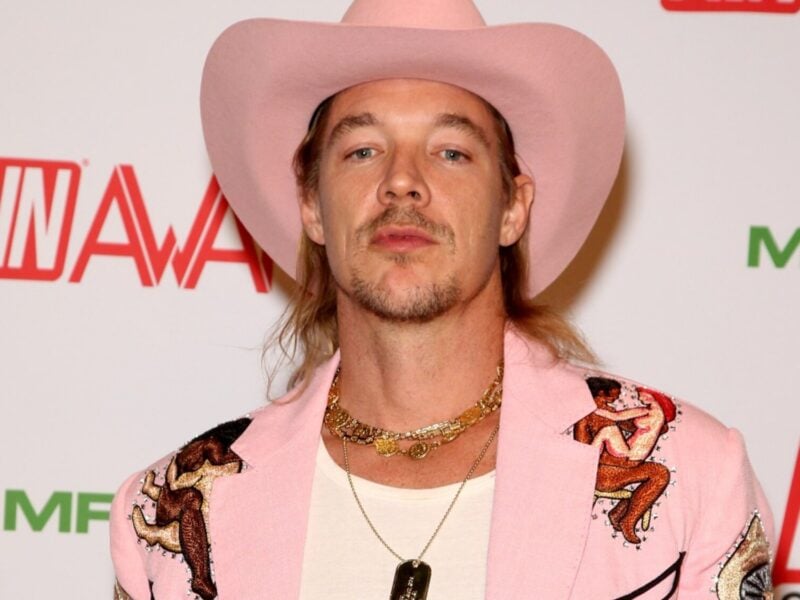 Did DJ Diplo give a fan chlamydia on tour?