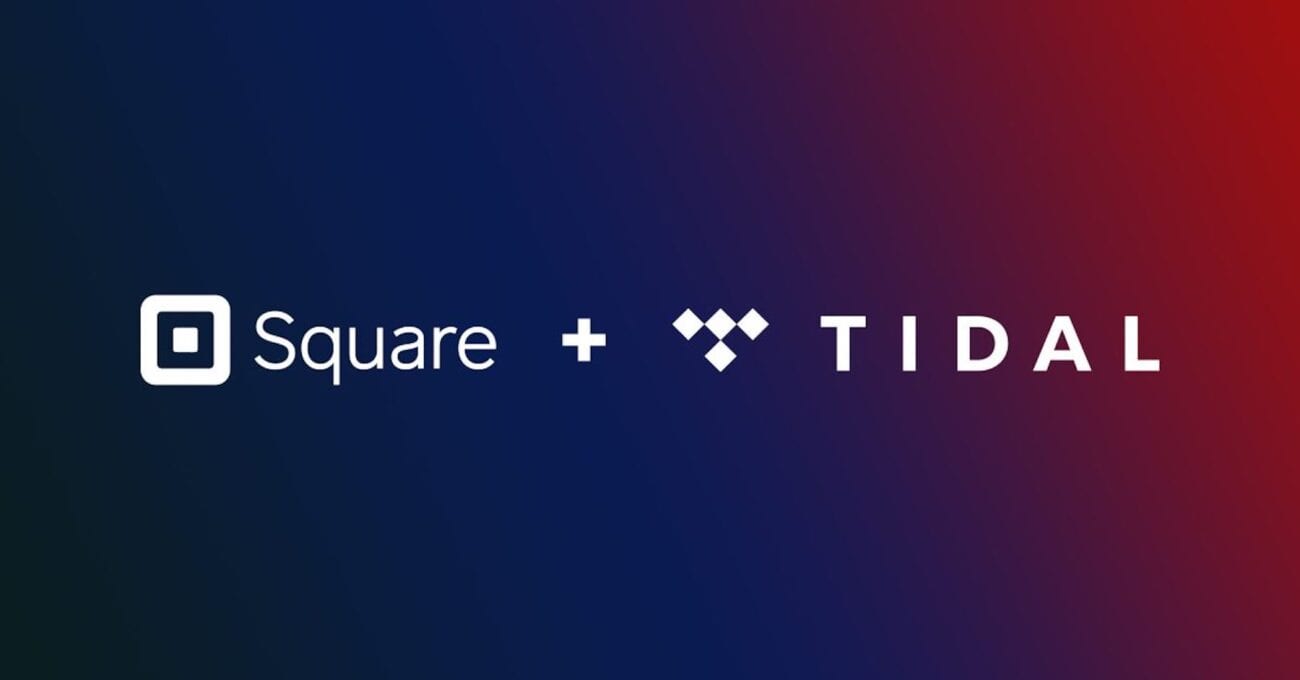 Is it wrong of us to say that we totally forgot about Tidal? Sorry, Jay-Z. We did. The streaming service owned by Jay-Z and other artists, including Beyonce & Rihanna, hasn’t made quite as big of a splash as say Spotify, Amazon, or Apple Music. Even so, there is a potential for growth with the company. It looks like Square Inc, the financial services company founded by Twitter CEO Jack Dorsey, wants to grow Tidal.

Apparently, this deal for Tidal has been in the works for months between music superstar Jay-Z & Dorsey. What does the deal entail? Will Tidal merge with Twitter and provide music for the site? What will happen next? Here’s everything that you need to know about this deal. 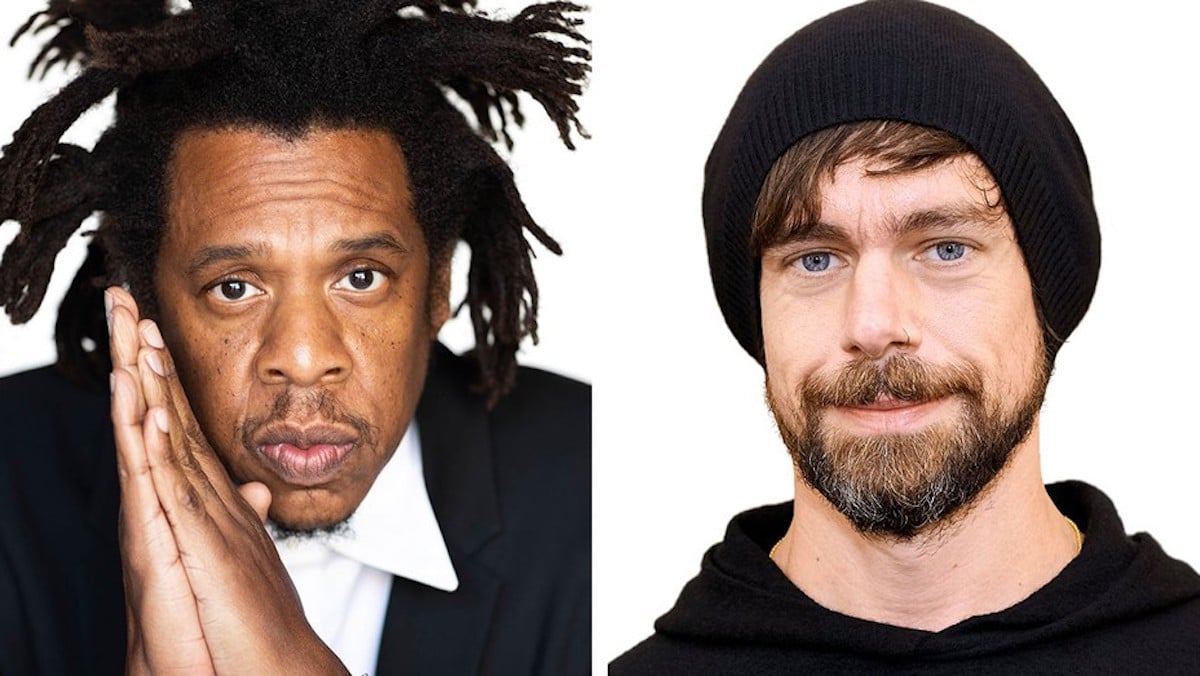 Why make a deal anyway?

COVID, mainly. Some of the holdings that Jay-Z has have been negatively impacted by the pandemic. Right now, he’s being smart & consolidating, selling off majority shares to things that he can’t really handle right now with COVID. Two weeks ago, Jay-Z sold 50 percent of his champagne company Ace of Spades to LVMH Moët Hennessy Louis Vuitton.

In an interview about that sale, Jay-Z said, “I think Roc Nation will be fine. Like all entertainment companies, it will eventually recover. You just have to be smart and prudent at a time like this.” It looks like selling his music streaming service Tidal to Square is another one of those moves. Dorsey & Jay-Z have several things in the works together, including a Bitcoin trust for development in India & Africa. 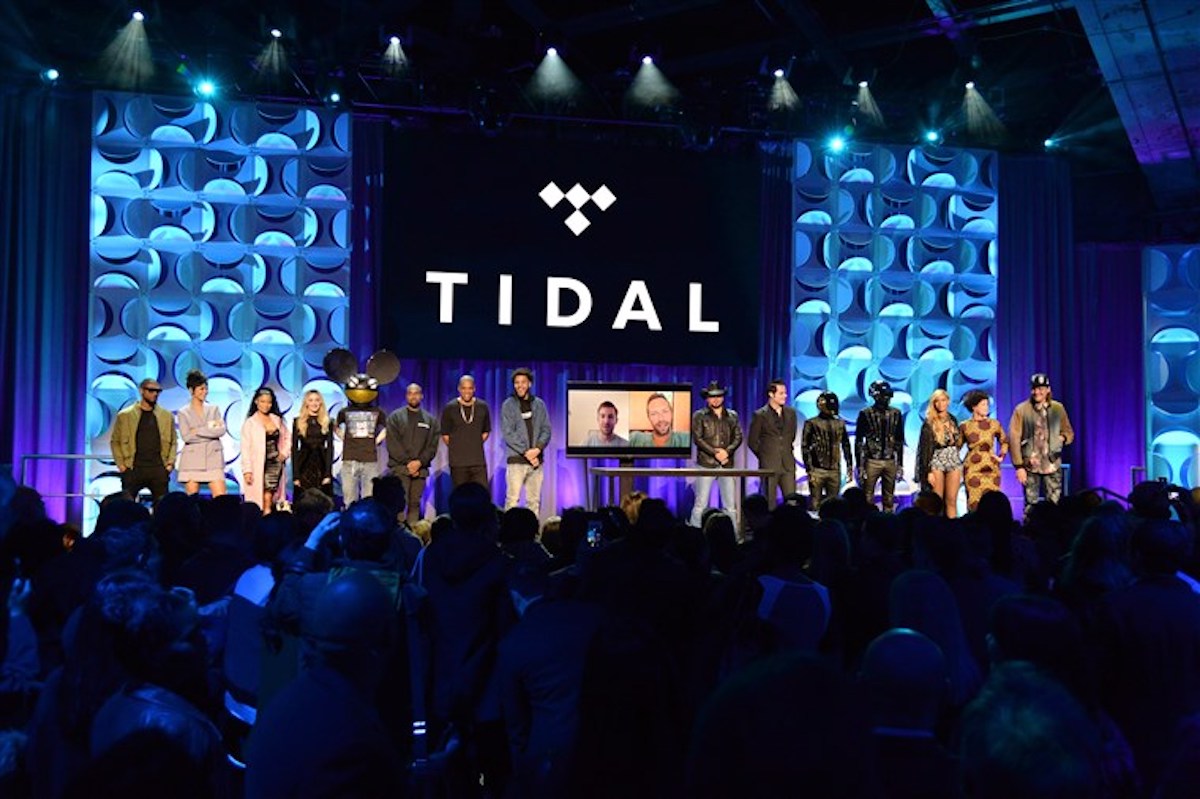 What does the deal entail?

For one, Tidal will not be providing music to Twitter. It will very much remain its own separate thing. Basically, Square Inc will pay $297 million USD in stock & cash for a “significant majority” stake in Tidal. Jay-Z, meanwhile, will join the board of Square Inc. This isn’t the first time that Jay-Z had sold a stake in Tidal. In 2017, he sold 33 percent of the company to Sprint, which was absorbed into T-Mobile.

Earlier this week, Jay-Z bought back the shares from T-Mobile, which then went to Square Inc. Dorsey took to, where else, Twitter to explain why Square Inc would buy a stake in Tidal.

“It comes down to a simple idea: finding new ways for artists to support their work. New ideas are found at the intersections, and we believe there’s a compelling one between music and the economy. Making the economy work for artists is similar to what Square has done for sellers.” 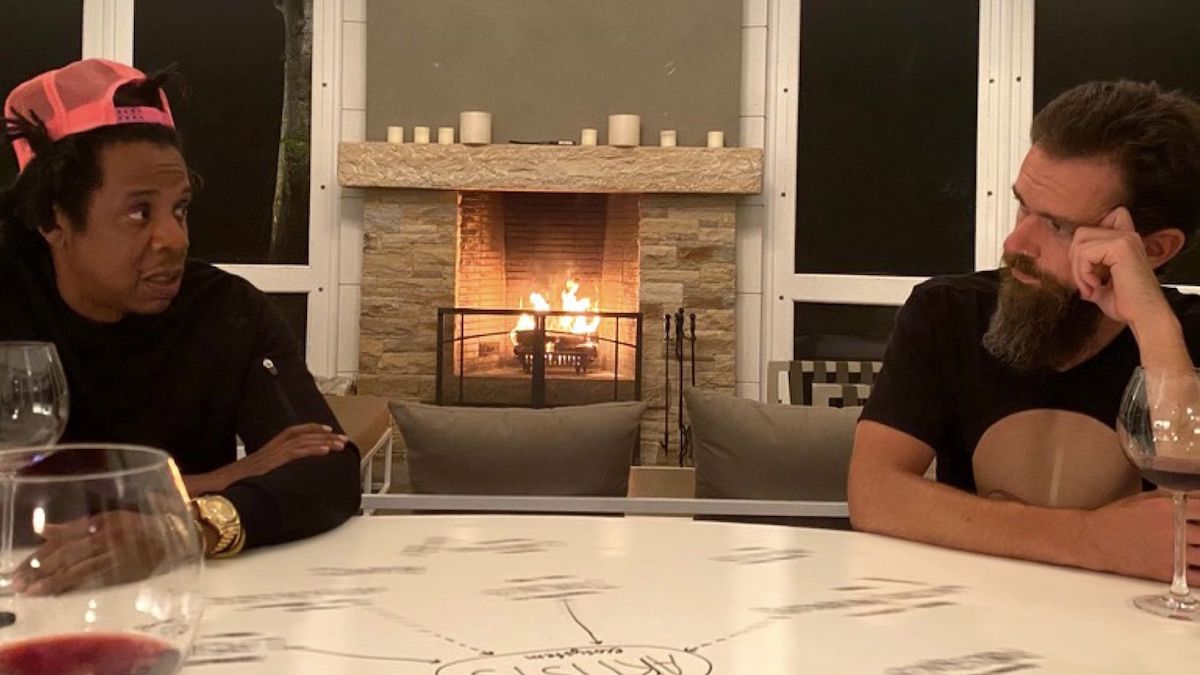 In his Twitter thread, Dorsey shared some of the plans that Square Inc had for Tidal’s music & artists going forward. He said, “Given what Square has been able to do for sellers of all sizes and individuals through Cash App, we believe we can now work for artists to see the same success for them, and us. We’re going to start small and focus on the most critical needs of artists and growing their fanbases.”

Though, this is also good for Tidal because it’s been a bit cash-strapped. In 2020, Billboard reported that Tidal was still behind on payments to rights holders, which the cash injection from Square can help. Hopefully, the new direction that it goes will help it grow long term.