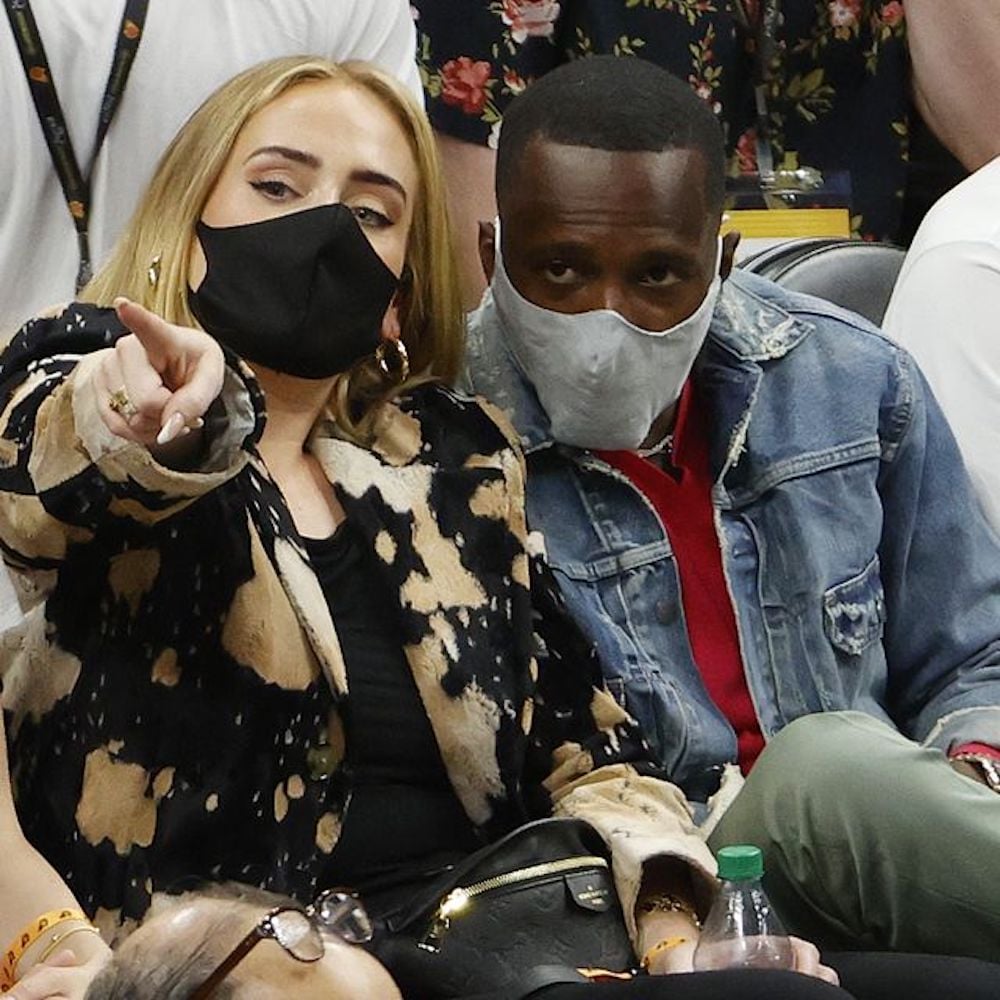 Adele has traditionally been pretty private about her relationships in the past, but these days she’s totally embracing the publicity surrounding her relationship with Rich Paul. According to Elle, a source revealed that Adele is totally taking this whirlwind of a romance all in stride.

The source said, “[Adele’s] not as concerned about being private with her life because she’s very happy with Rich. She’s enjoying learning about the sports world and meeting many of Rich’s friends. She’s going with it and he’s very happy.” If this is all true, we couldn’t be happier for Adele! 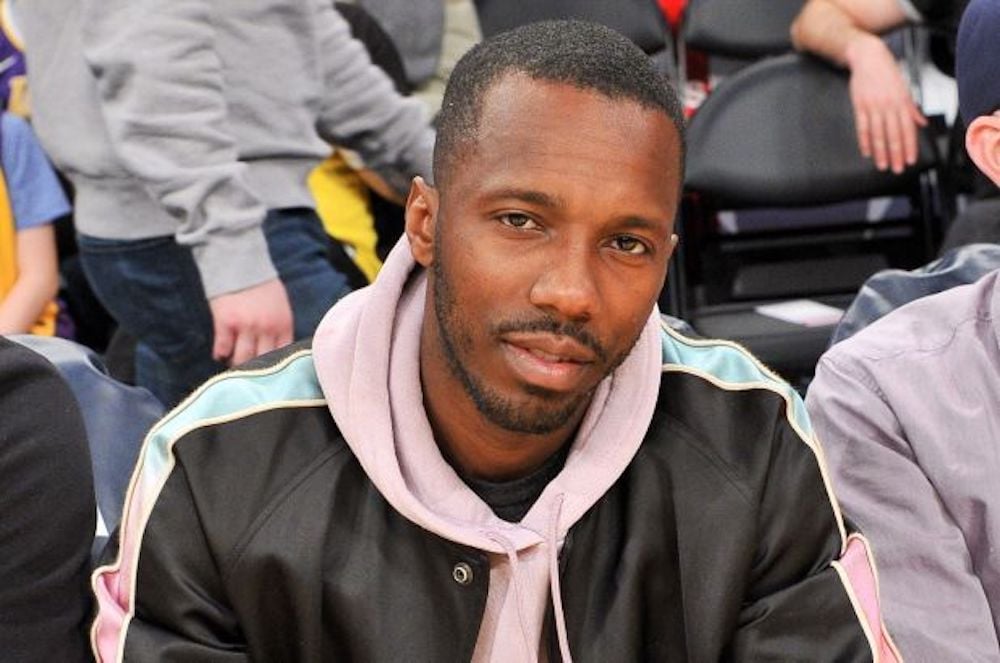 A huge question on a lot of people’s minds at the moment is . . . what’s Rich Paul’s net worth? What we know about him is that he’s Lebron James’s sports agent which is a very big deal. James is considered one of the most talented basketball players alive today with a lot going for him on & off the court. James recently starred in the 2021 movie Space Jam: A New Legacy and he’s also known for doing a lot of charitable work.

James started his own foundation and invested more than $20 million into helping build new schools & residential buildings. With Paul working as his agent, it’s obvious that James is in good hands. Rich Paul’s net worth currently stands at roughly $100 million as of 2021. It doesn’t seem he’s hurting for cash by any means.

Adele has a net worth of $190 million which is also extremely impressive based on her amazing music career. It’s possible that Rich Paul’s net worth it’s about to get a lot higher now that more people are paying more attention to who he is. 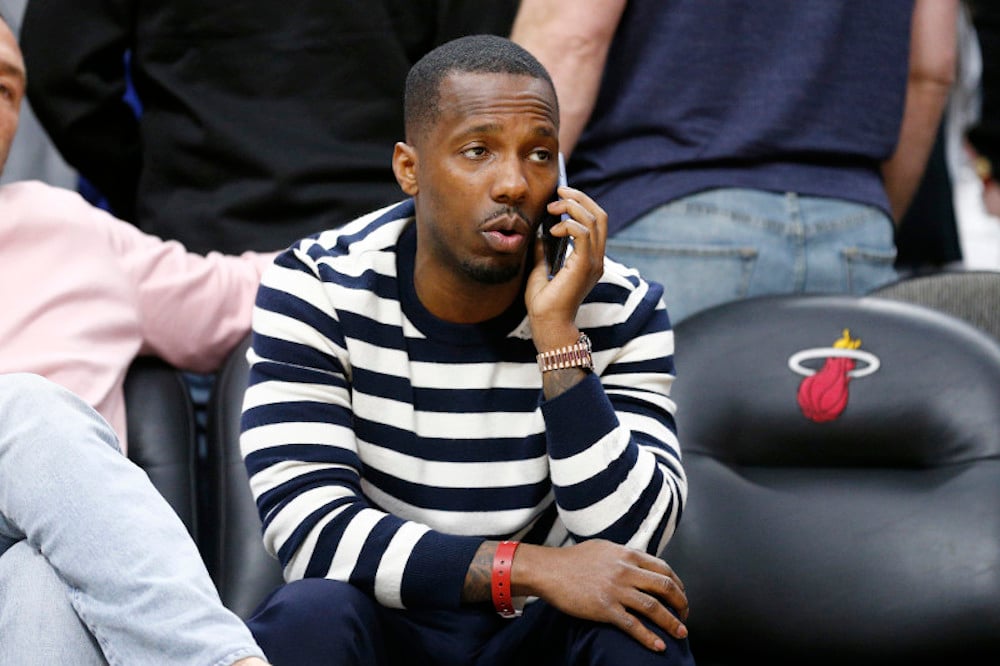 Aside from finding out the details of Rich Paul’s net worth, there is still a lot more to learn about Adele’s new boyfriend. He was born & raised in Cleveland, Ohio and is now considered one of the biggest agents in the sports world. He’s got his own agency called Klutch Sports Group, something he founded in 2012. Along with LeBron James, he’s also been tied to Ben Simmons, Anthony Davis, and Draymond Green.

He’s worked up close & personal with some of the most elite basketball players of all time. Another interesting fact about Paul is that he’s in the process of writing a memoir. It’s called Lucky Me and it’s going to tell the interesting story of Paul’s life. He mentioned that the story is going to mention his friendship with Jay Z and what it was like to grow up as a young black man.

He hopes his story is uplifting & inspiring to others who grew up in his same circumstances. As crazy as it sounds, Paul & Adele have only been photographed together out in public a few times so far but that doesn’t mean they aren’t going strong. Apparently, despite the fact that paparazzi only caught them together a few times they’ve been dating for months! 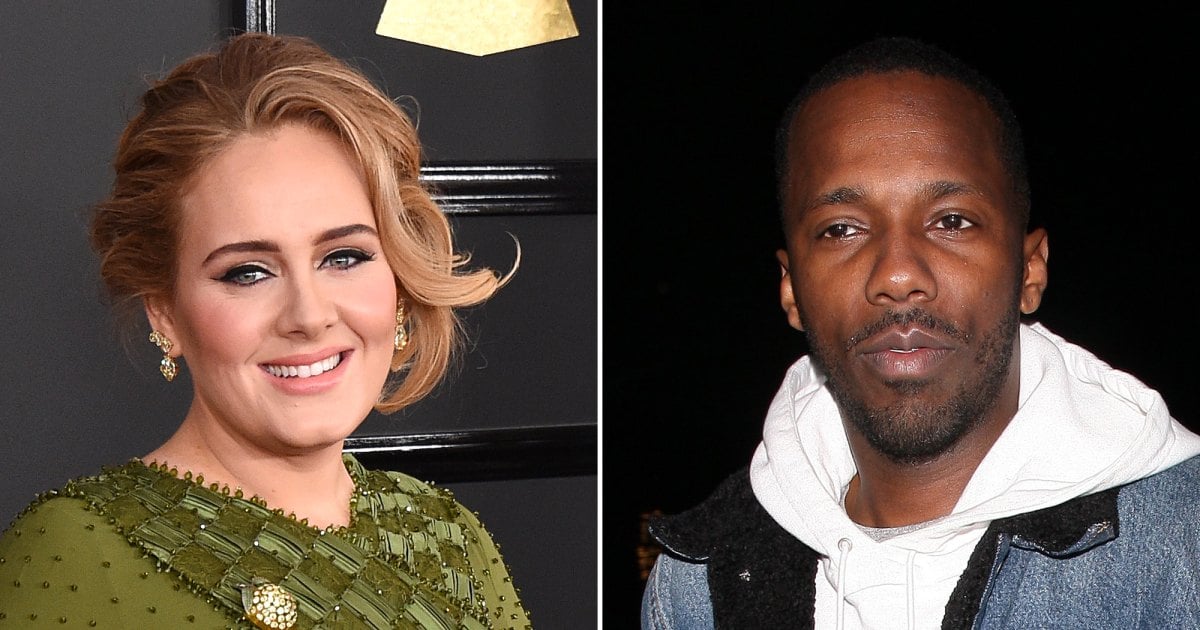 What’s next for Adele & Rich Paul?

We know Adele was super private with her ex-husband Simon Konecki but it doesn’t seem she’s following any of those same patterns this time around. She’s found love with someone new and there’s no reason for her to hide it. What’s next for these two in their blossoming relationship?

Rich Paul’s net worth is undoubtedly going to rise now that more people are paying more attention to him and his sports business than ever before. As long as they make each other happy, fans are going to be supportive of this union.