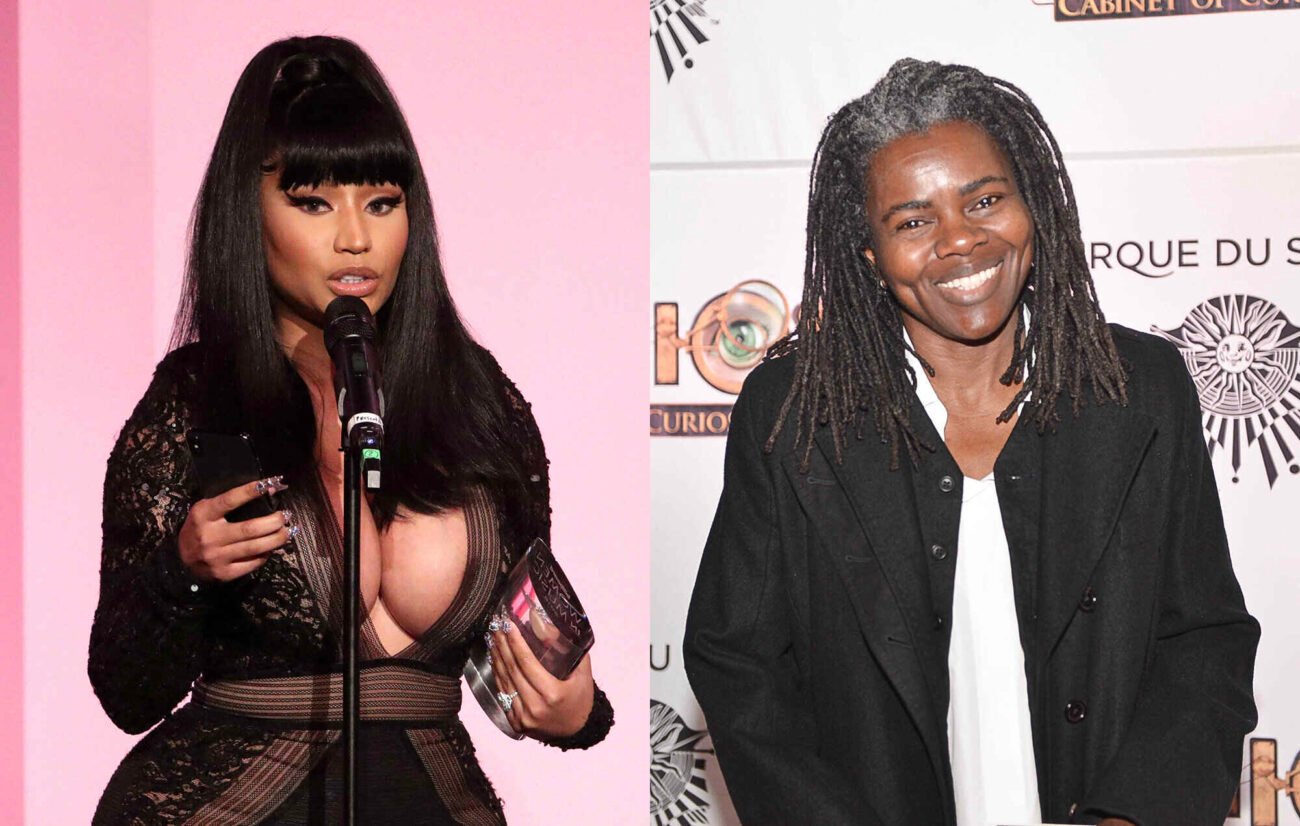 After a long two years, singer-songwriter Tracy Chapman & hip-hop star Nicki Minaj have finally settled their legal matters. Chapman originally filed a lawsuit against Nicki Minaj after she claimed the rapper used her song without permission, but this dispute has now been put to bed after news broke that Chapman accepted Minaj’s payment of $450,000 to resolve the lawsuit. 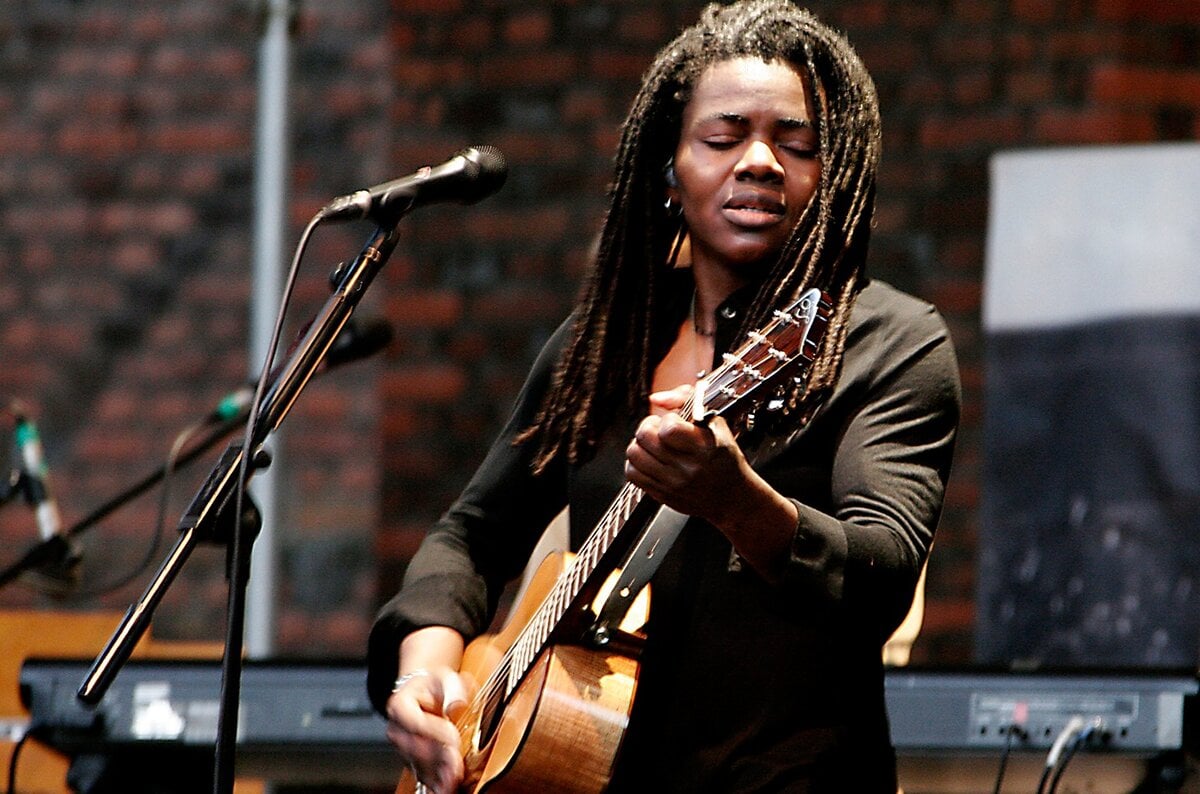 This issue first began in October, 2018, when Tracy Chapman claimed Nicki Minaj’s song “Sorry” with rapper Nas had used both the lyrics & vocal melody from one of her own songs called “Baby Can I Hold You”, which the singer released in 1988.

Tracy Chapman’s lawsuit addressed Nicki Minaj’s team sent out a formal request to use her song in July 2018, and stated the rapper wanted to “interpolate” Chapman’s song, meaning she wanted to re-record the melody & lyrics of “Baby Can I Hold You” for her song instead of using a direct sample from the existing recording. 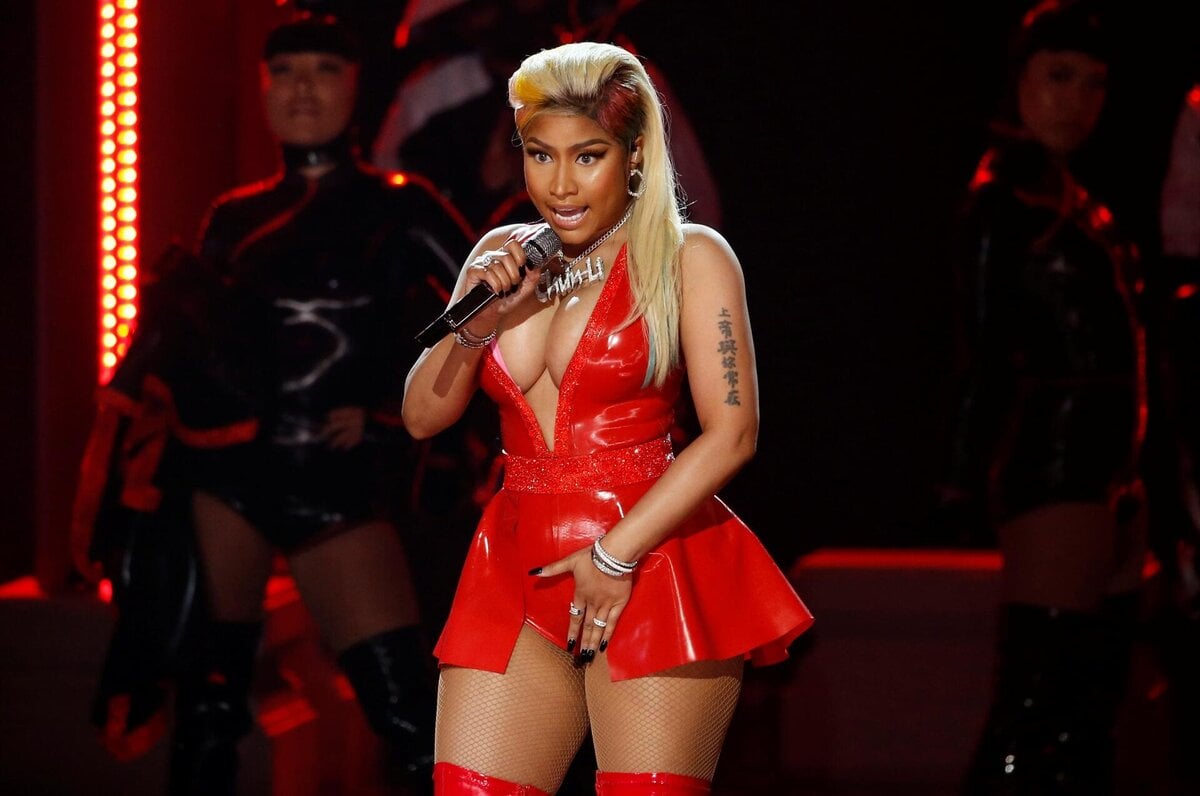 In her suit, Chapman claimed her team turned down the request within days, but the singer-songwriter stated she believes Nicki Minaj had already created her song “Sorry” before the clearance request was even made. NPR reported that Chapman assumed Minaj’s representatives already predicted she would be against it, considering she had already been asked weeks before the formal request was officially filed.

NPR announced that the singer-songwriter recalled in June, 2018, “a music clearance company called DMG sent Chapman’s representatives an exploratory note, allegedly saying that an ‘A list artist’ wanted to use ‘Baby Can I Hold You’ and asking if Chapman remained on an unofficial ‘do not sample or interpolate’ list”. 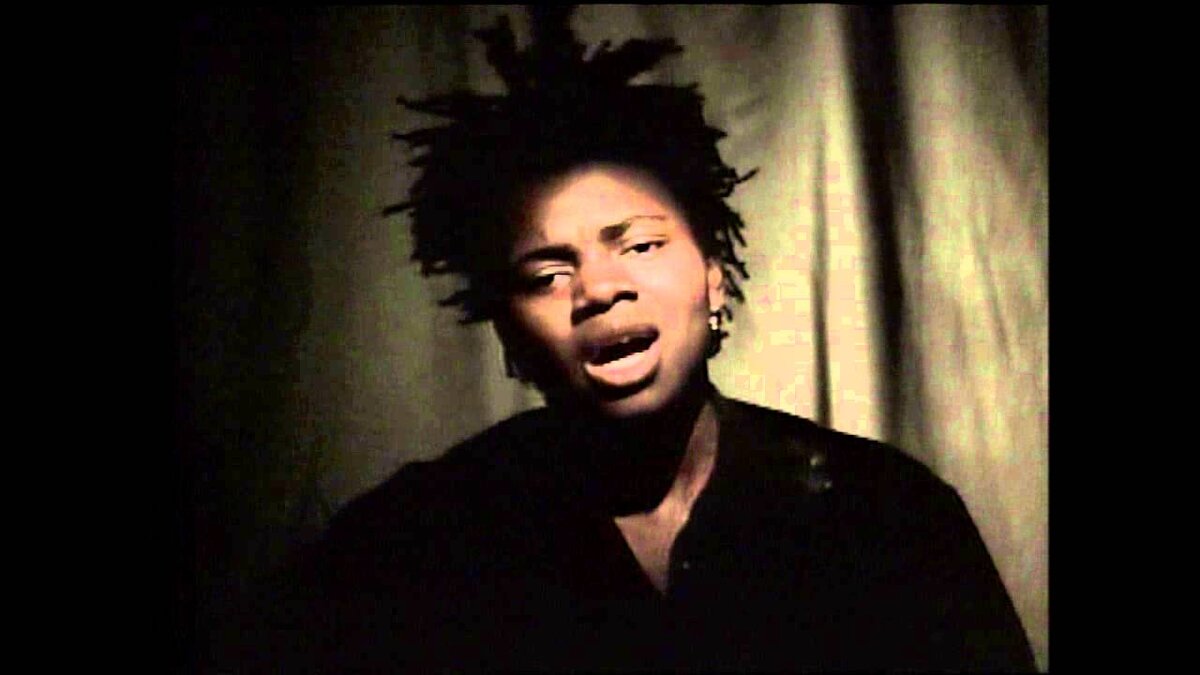 In July, 2018, Nicki Minaj asked her fans in a now-deleted tweet: “Do I keep my [release] date & lose the record? Or do I lose the record & keep my date? … Ugh! I’m torn, y’all help” right after the rapper claimed that she had “no clue” her song used “the legend” Tracy Chapman’s work. Minaj even tweeted Chapman herself asking for her approval.

The New York Times announced that when the lawsuit was filed, Nicki Minaj argued that her song “Sorry” was “protected by the doctrine of ‘fair use’ — an exception to copyright law that lets creators borrow copyrighted material under certain conditions.” Judge Virginia A. Phillips of the U.S. District Court in LA sided with the rapper’s argument in September as well. 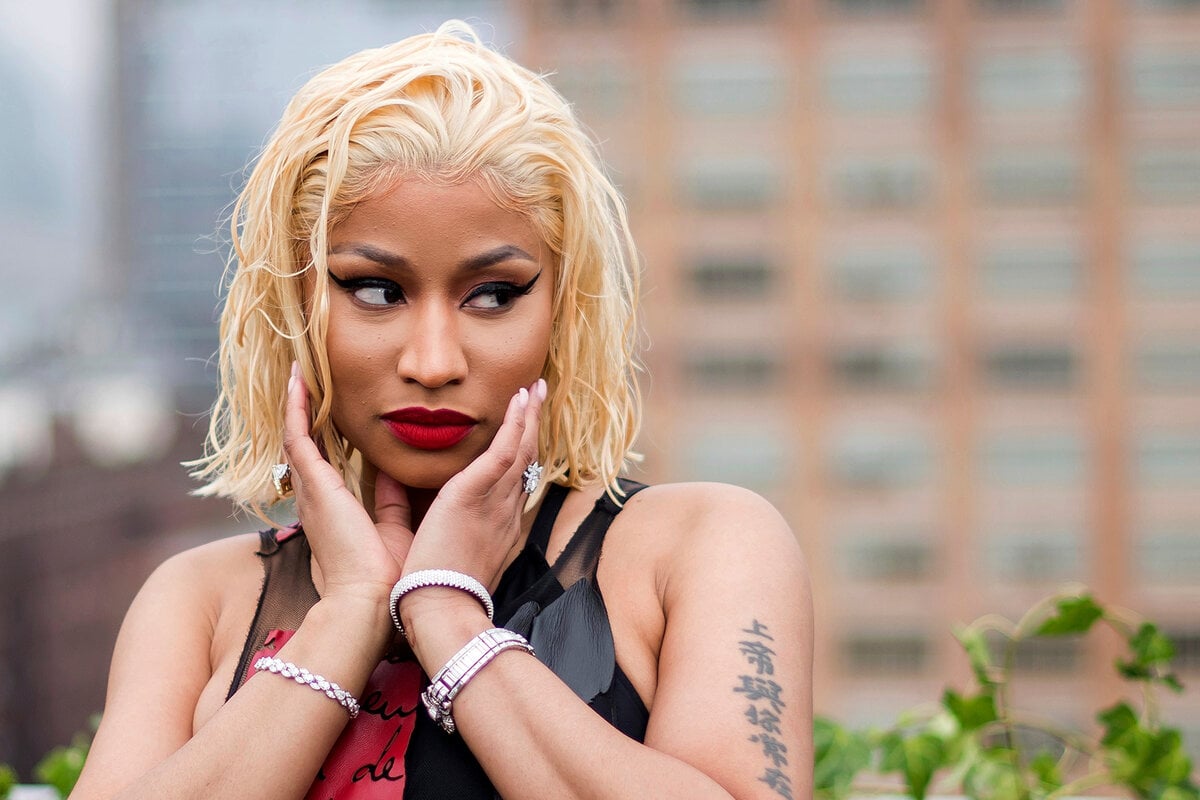 In Judge Phillip’s decision, the summary read that “‘uprooting’ the common practice of letting artists experiment privately ‘would limit creativity and stifle innovation within the music industry’”, according to The New York Times. However, although the song was never officially released, it had been streamed on the radio on a New York radio station called Hot 97 by a celebrity DJ named Funkmaster Flex.

Because Nicki Minaj’s song found its way to the radio, Judge Phillips allowed the lawsuit to go to trial over the matter of how “Sorry” found its way to Funkmaster Flex. On Tracy Chapman’s side, her team allegedly accused the rapper of leaking the song. However, Minaj claimed that she didn’t leak the track, and Funkmaster Flex claimed the song came to him “from one of his bloggers”. 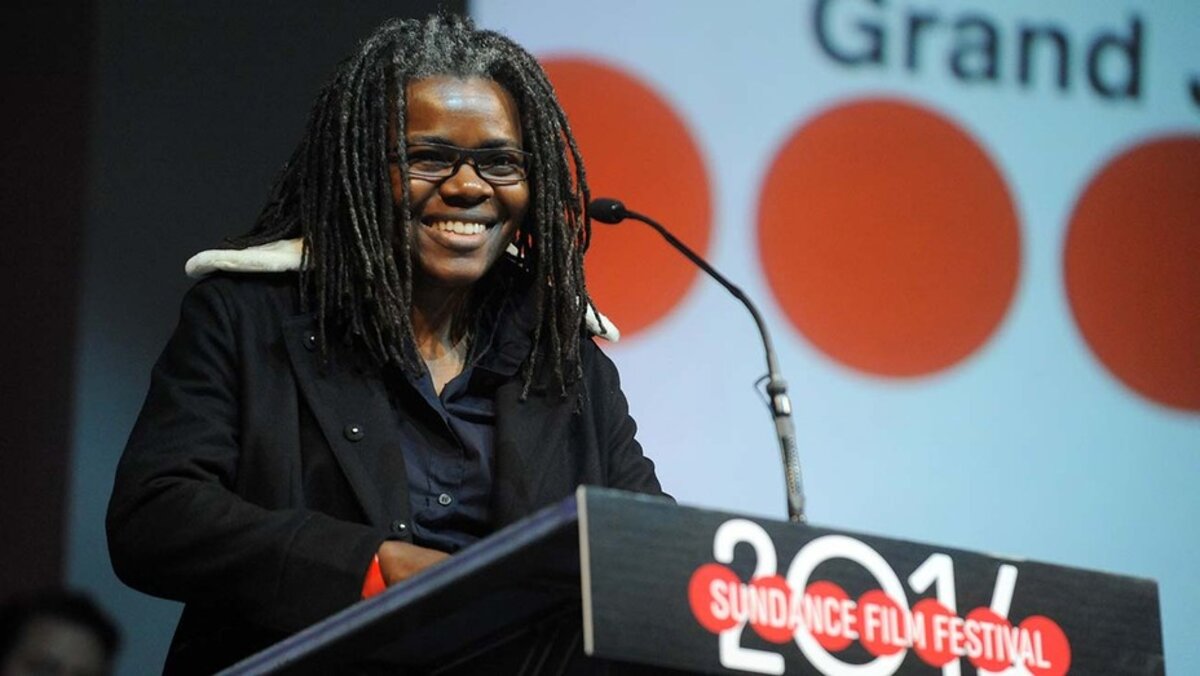 At the end of the day, the song “Sorry” wasn’t featured on Nicki Minaj’s album Queen, which came out weeks after her formal request to Chapman to use the song. However, the song still has been leaked not just on Hot 97, but online as well. According to documents from the U.S. District Court in California’s Central District last Thursday, Tray Chapman was confirmed to have finally won a settlement.

The documents stated that Chapman accepted Minaj’s payment of $450,000 for the illegal use of her song, and because of this, the two no longer have to go to trial to resolve matters. In a statement on Friday, Chapman said she was satisfied with the issue, “which affirms that artists’ rights are protected by law and should be respected by other artists”. 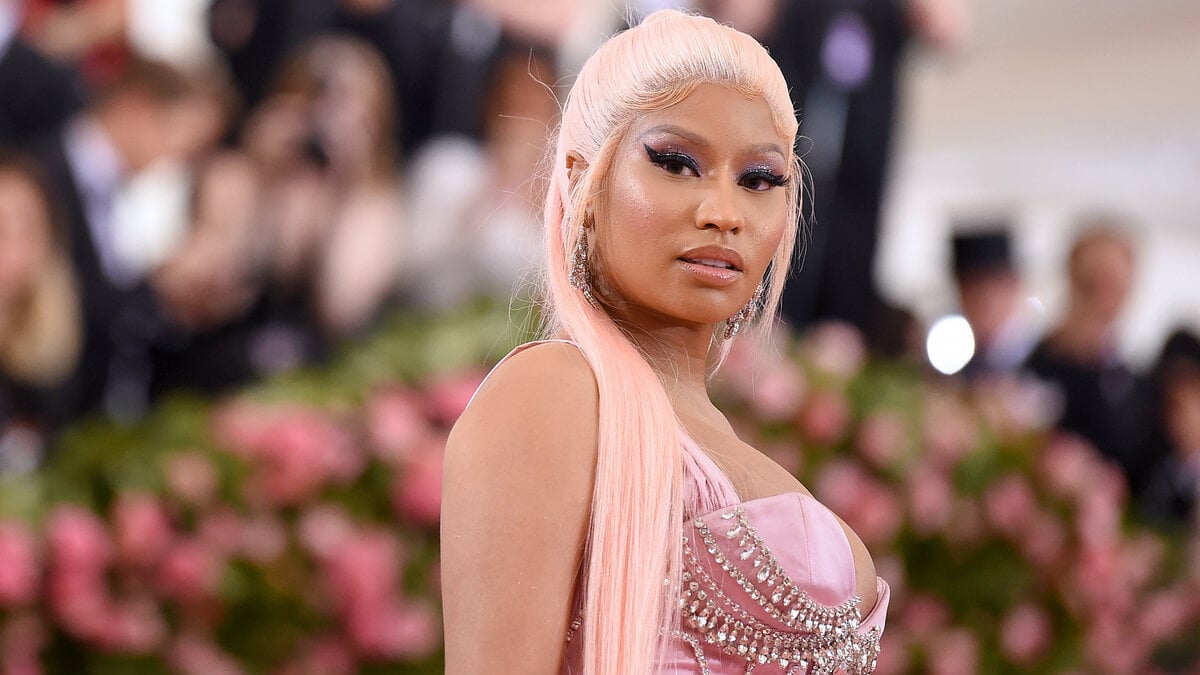 “As a songwriter and an independent publisher I have been known to be protective of my work,” The singer-songwriter said. “I have never authorized the use of my songs for samples or requested a sample. This lawsuit was a last resort.”

A lawyer for Nicki Minaj, Peter W. Ross responded when asked about the outcome of the lawsuit that “We settled for one reason only. It would have cost us more to go to trial.”