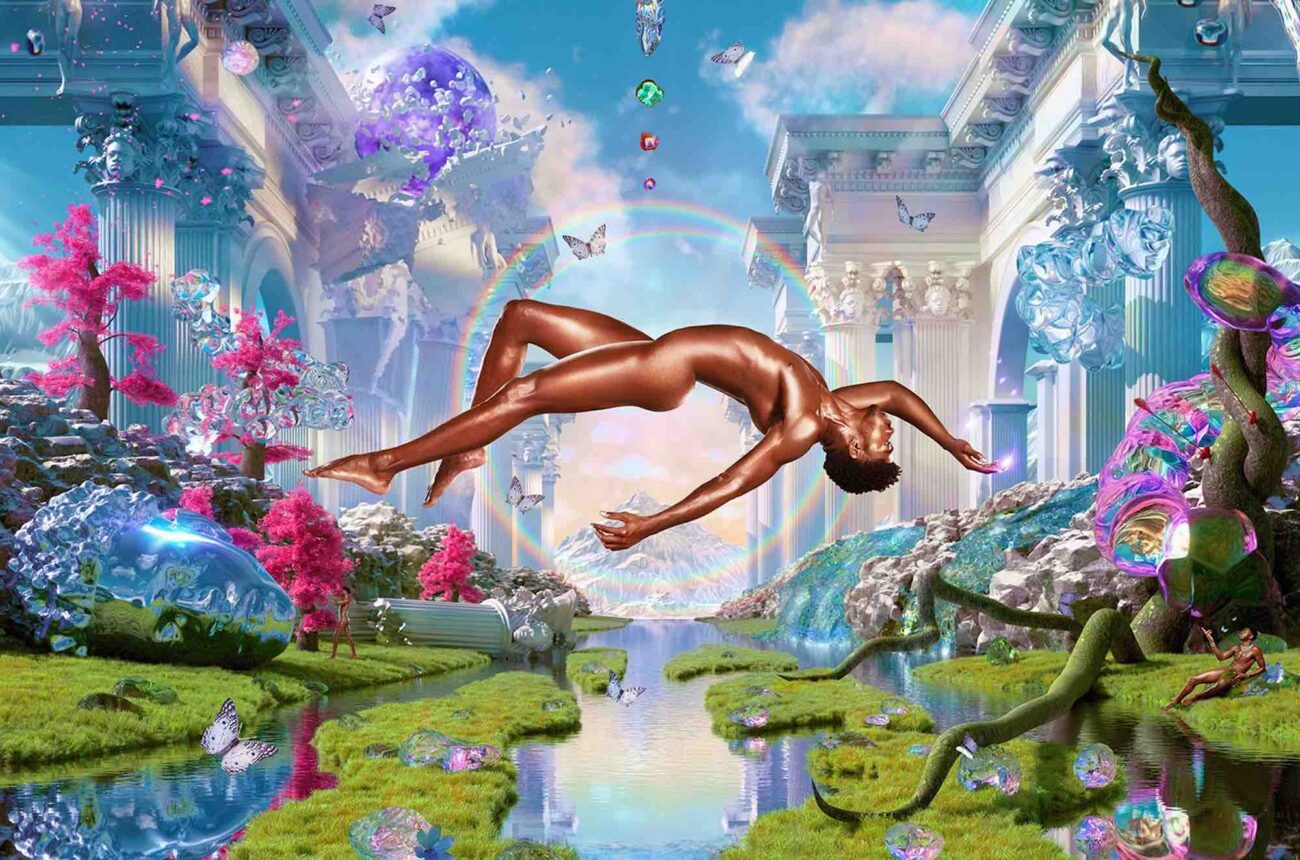 Gay icon Lil Nas X has officially given birth to his latest album, Montero. With it, the fans are going insane over it. But, well, is Lil Nas X’s Montero actually good? Or is everyone still feeling the hype over the release of “MONTERO (Call Me by Your Name)” and its associated controversies?

Well, we’re taking a look at the online reaction to see if Lil Nas X is living up to his gay icon status with the new album.

We know who we are.

Im afraid at this point I have no choice but to stan #MONTERO pic.twitter.com/KKRUIVleBM

Pour it all in

We all need more of Lil Nas X being the gay icon of 2021 in our lives.

Forget 20-gay-teen, this has been our year.

We need to listen on repeat before judging.

Why did nobody tell me this album was gonna have me on the floor shaking like this. Hit after hit. No skips Lord have mercy #montero pic.twitter.com/xnXue51Vxn

Thank you, Lil Nas X. You are truly a wondrous magical gay unicorn of a human being.

What do you think of Montero? Let us know in the comments below!