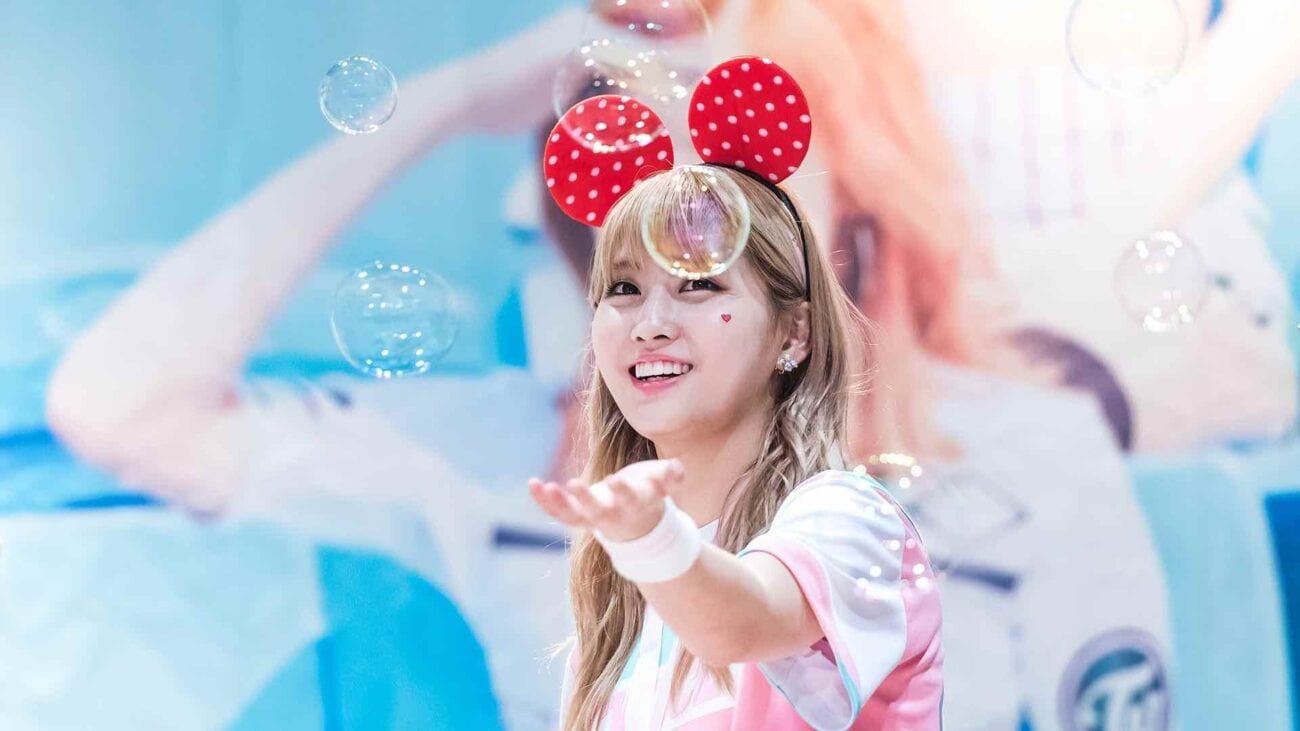 Who is Momo? Get to know TWICE’s main dancer here

TWICE is a South Korean girl group which debuted in 2015. The group, formed by JYP Entertainment on the television show Sixteen, has nine members. Members of TWICE include Nayeon, Jeongyeon, Sana, Jihyo, Mina, Dahyun, Chaeyoung, Tzuyu, and Momo.

Each member brings some unique qualities to the group. One of the most beloved members of TWICE is Momo Hirai. The twenty-four-year-old is from Japan, and there are so many reasons she’s a perfect addition to TWICE. 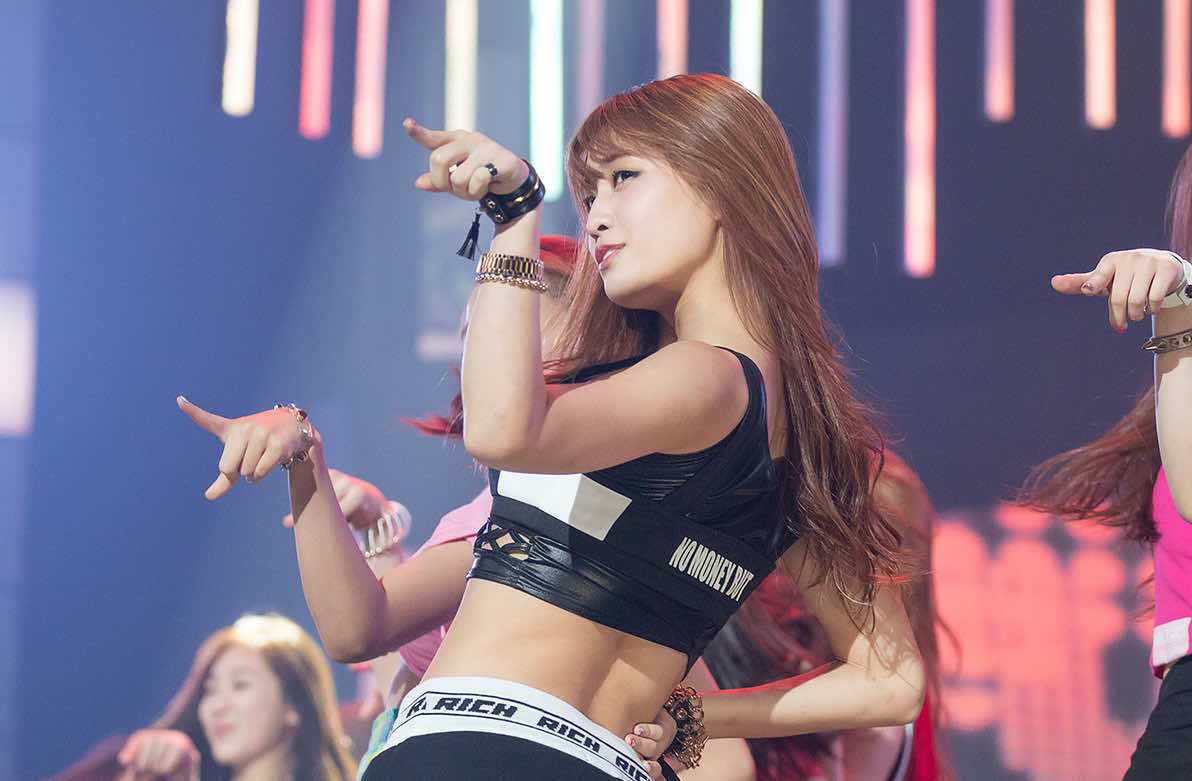 Momo began dancing when she was young. At the age of three, she started dancing at the Step Out Dance Studio and was scouted by JYP Entertainment after the company saw a video of her dancing. Momo then got invited to the 2011 JYP Japan Audition. Momo made it through the audition and moved to South Korea in 2012 to start a traineeship to turn her into a K-pop star.

Once she was in South Korea, Momo became a contestant on Sixteen, the reality show that formed TWICE into what it is today. In the show, girls competed for a spot in a girl group. Momo was eliminated from the show in the sixth episode, but she came back for the finale and landed one of those coveted spots in the group. The group became known as TWICE.

Momo became the group’s supporting vocalist, sub-rapper, and main dancer. The first song the group ever released together was “Ooh-Aah”. Ever since then, Momo has had her popularity skyrocket. There are other things we love about Momo unrelated to dancing, though.

One reason to love Momo is the videos of her speaking Korean. Momo is one of four members of TWICE who aren’t from South Korea. Tzuyu is Taiwanese. Sana, Mina, and Momo are all Japanese. Fans sometimes call the four “Misamotzu,” a word that combines the first part of each of their names.

Like the other three members, Momo needed to learn more Korean when she moved to South Korea. There are a variety of videos of Momo learning Korean that fans love to watch.

In 2016, Momo was on a show called Elementary School Teacher. In this show, Korean students are in charge of teaching K-pop idols who aren’t from South Korea. In one episode, Momo struggled during a language exam. 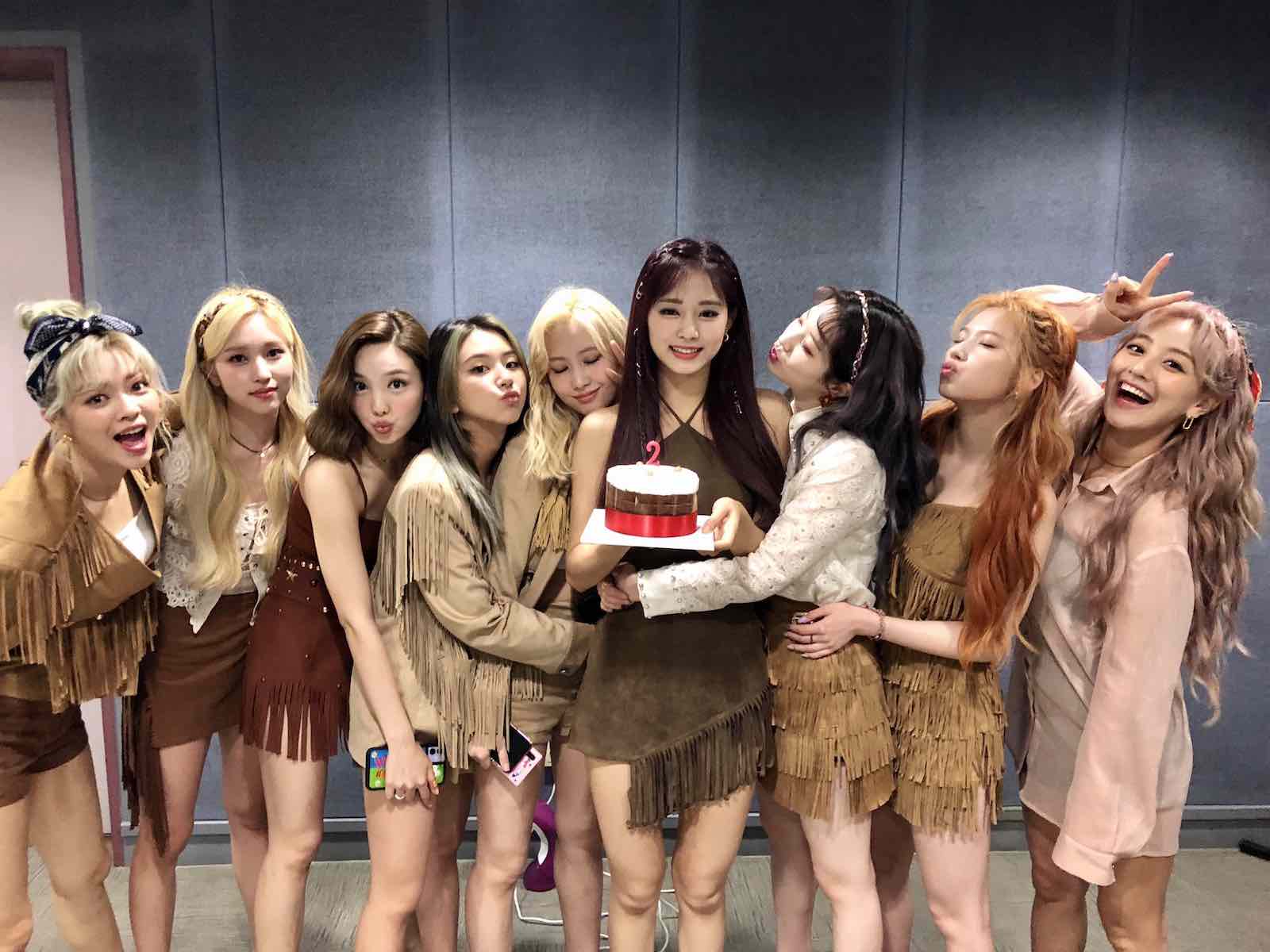 Another reason we love Momo is because of her charming personality. Members of TWICE all seem to get along well, at least according to how they interact together in videos of the group.

Fans noticed how well Momo gets along with some of the members, and even gave her a nickname for it. Momo & Nayeon are called “Peach Sisters” by fans because of their similar personalities & looks. Fans also had an opportunity to relate to Momo through her YouTube channel with Chaeyoung, known as MoChaeng TV.

Not only does Momo seem to be close friends with all the other members, but she also gets real with fans. Momo has gotten emotional in some videos, including during a performance at the TWICE Dome Tour 2019. That’s just one example of when she’s gotten teary-eyed when talking about her love for her fans. Her friendships with the rest of TWICE and her emotional side let fans know just how sincere Momo is. 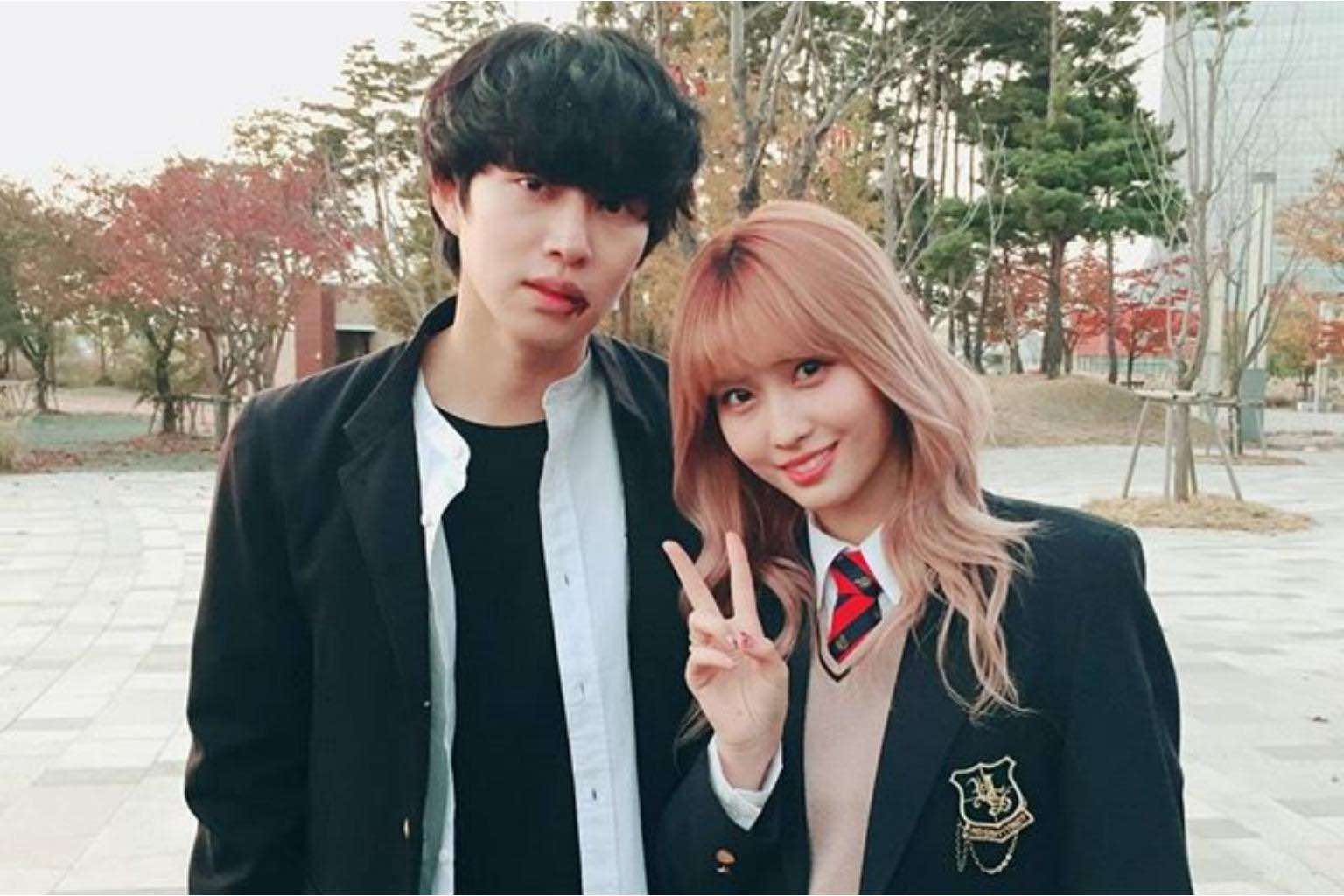 Earlier this month, fans got yet another reason to fangirl over the TWICE member. JYP Entertainment confirmed that Momo & Super Junior’s Heechul are dating.

Heechul’s record label also confirmed the news. The two reportedly met in 2017 when they were on a television show together. Rumors about the two dating were spreading long before the pair’s love life was confirmed, but now the two made headlines with an official announcement.

There are so many reasons why Momo is a powerhouse member of TWICE, and we are excited to see where the girl group goes next.