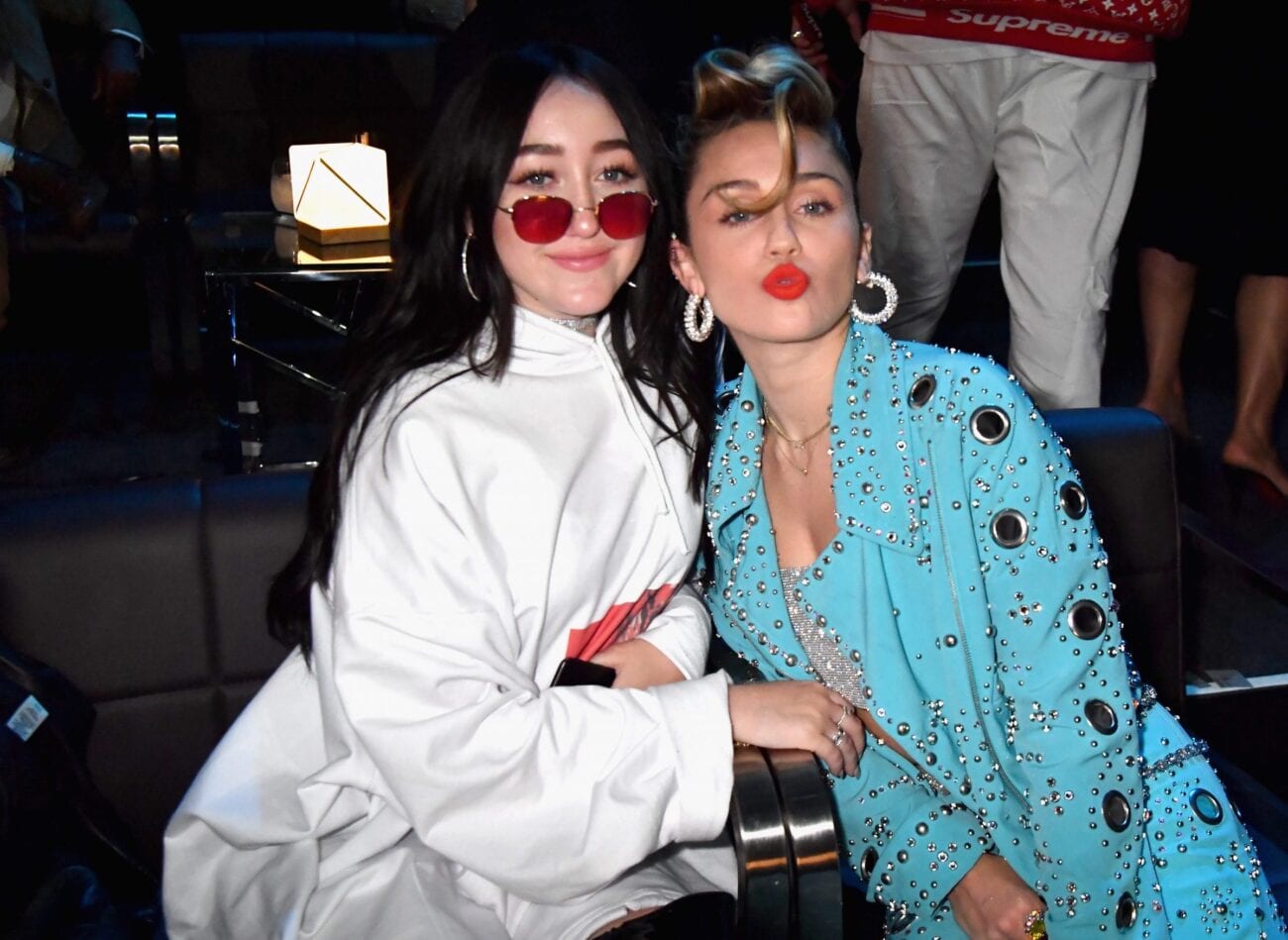 Sister or enemy? Get the tea on singers Miley and Noah Cyrus’s relationship

Being in the public eye is hard. Being in the public eye when your older sister is one of the biggest celebrities in the world is much, much harder. That pretty much sums up the life of Miley Cyrus’s younger sister, Noah Cyrus, who recently opened up about how much of a struggle it has been for her to live in her sister’s shadow.

However, it seems like the latest Cyrus on our radars is stepping out into the spotlight. From her Grammys nomination to comparisons between her & Miley, here’s everything Noah Cyrus had to say. 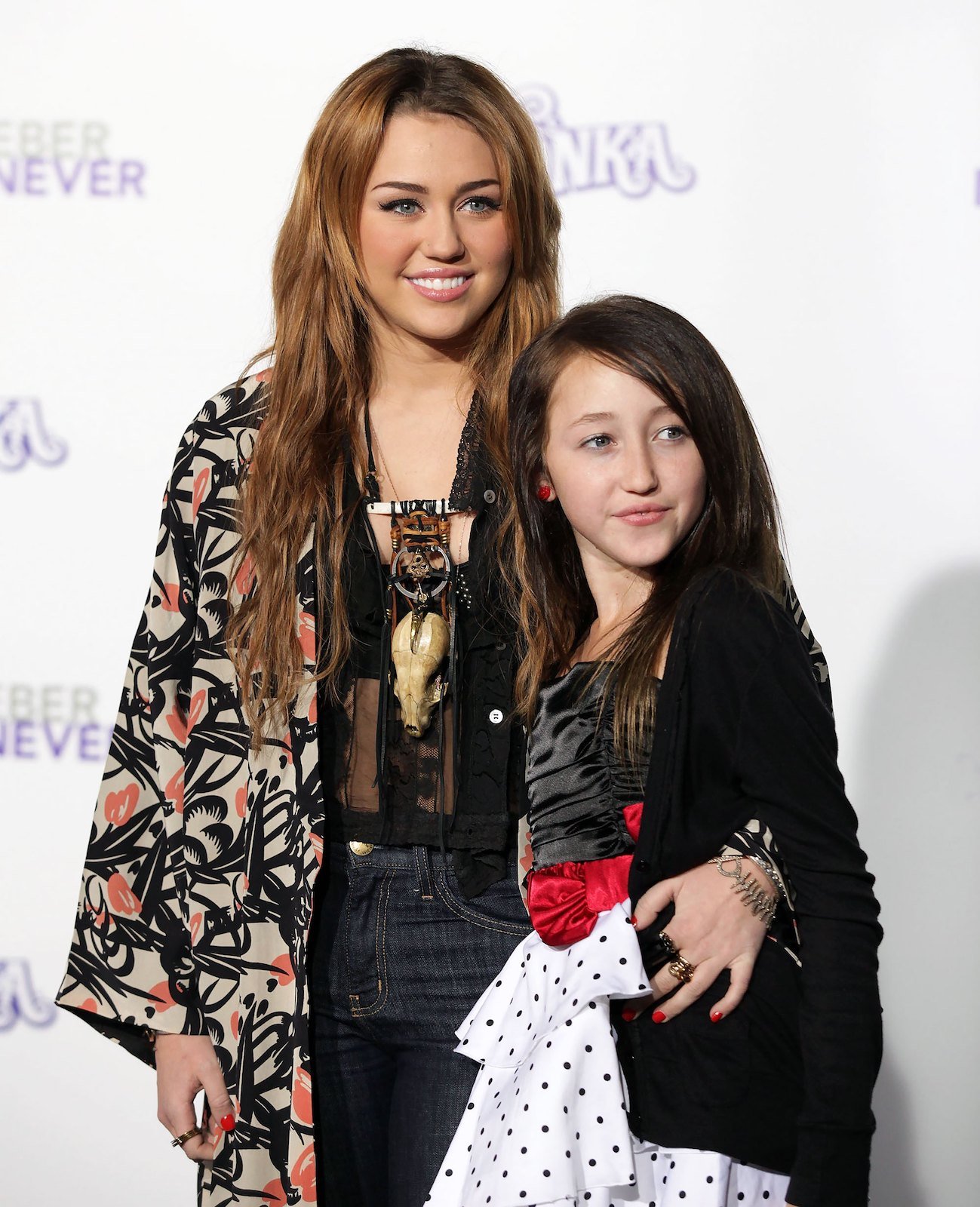 Recently, twenty-year-old Noah Cyrus was nominated for a Grammy for Best New Artist. Noah Cyrus’s father Billy Ray had been nominated in this category back in his prime, though Miley Cyrus never was.

Cyrus discussed with Entertainment Tonight’s Kevin Frazier about how the nomination was an emotional moment for her. She got candid when explaining how hard it has been for her to be compared to her older sister.

“I think my whole life I’ve felt – I have been – always compared to my sister,” she said. “And it made it really hard for me to grow myself, and have a lot of love for myself. I had none of that. And to be here, and to be here happy for the first time in five years, is really great.” 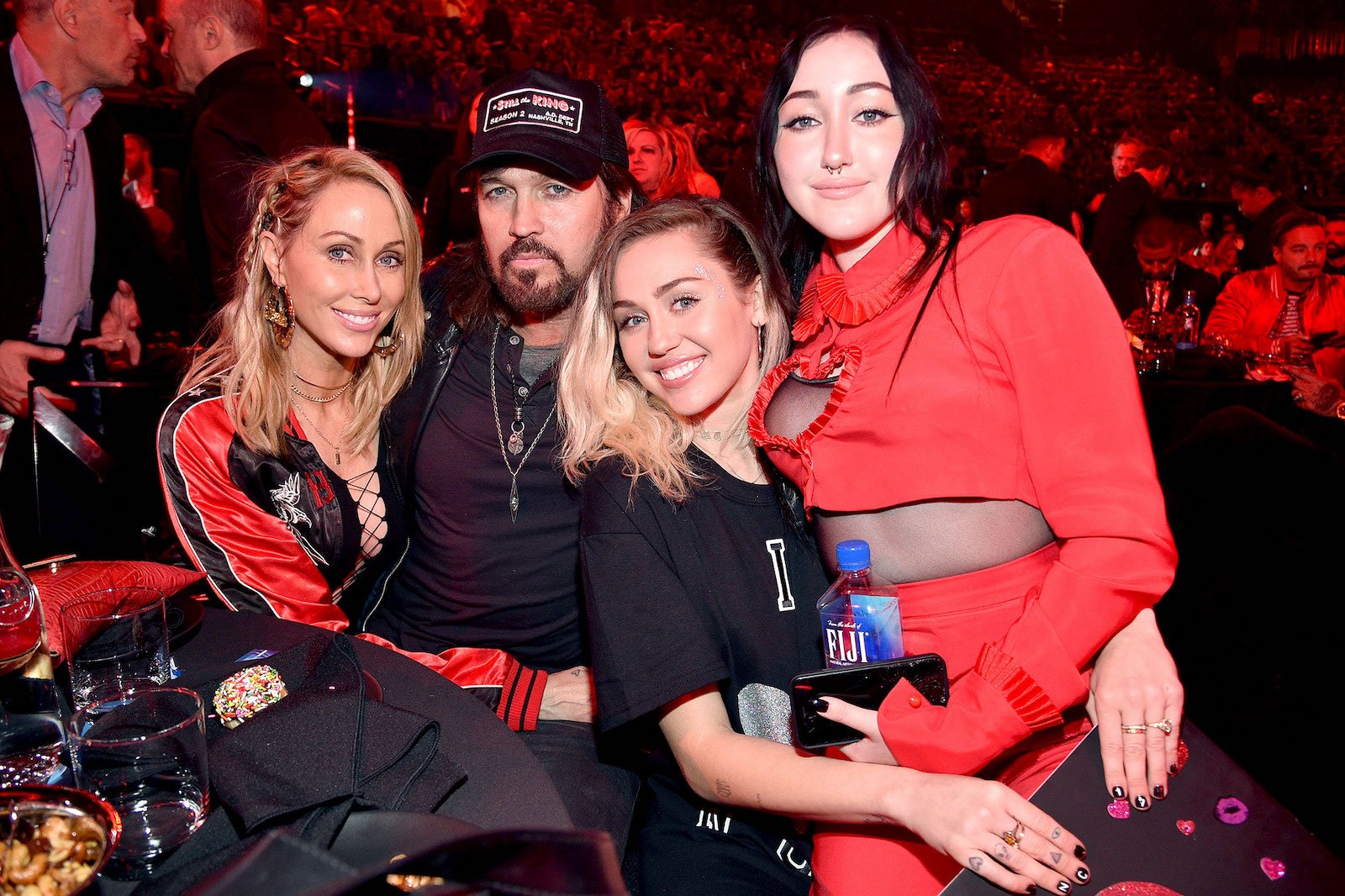 What did Noah Cyrus’s mother have to say?

Noah & Miley Cyrus’s mom, Tish Cyrus, has clearly been a huge support system for the two girls during their whirlwind lives of fame. Tish Cyrus told Entertainment Tonight that Noah “had a lot to overcome, you know, with the comparisons and always kind of feeling that way, like, ‘I’m not good enough’”.

She continued: “So, to be nominated for this, for me, like, as soon as I heard about the nomination, I was like, I hope she now understands that she did it her way. She did it with her style of music. She didn’t follow anyone else. She did it all on her own and here she is.” 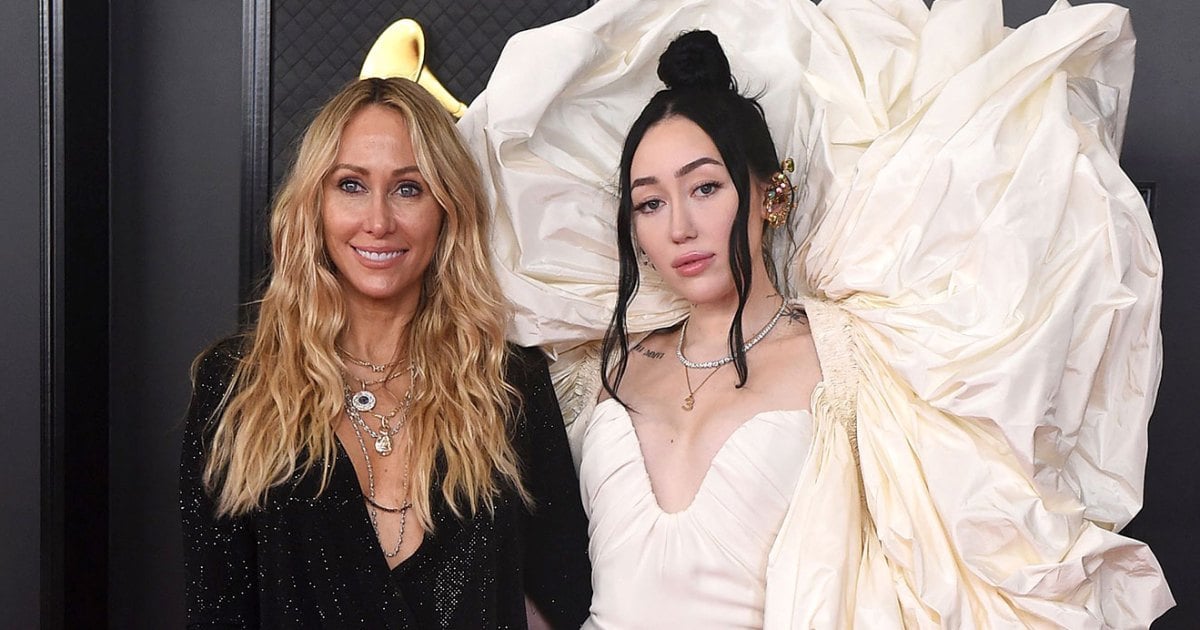 Star stylist Brett Alan Nelson discussed his styling of a number of stars for Sunday’s Grammy Awards, including Doja Cat and Noah Cyrus, with The Hollywood Reporter. “This is the biggest awards-show moment I’ve done yet,” he admitted. “What’s even more exciting is how different and individual each of these women are – seeing these three incredible artists together within the same segment is going to be pretty special.

Cyrus, he explained, was wearing a dress from Daniel Roseberry’s Spring 2021 haute-couture collection for Schiaparelli. He elaborated the white gown “feels both angelic and sculptural. Noah is still kind of a new artist, so I wasn’t sure what the response would be from the showroom when I requested it. I pulled other things just in case, but when the yess came back that we could have this, I was so excited.” 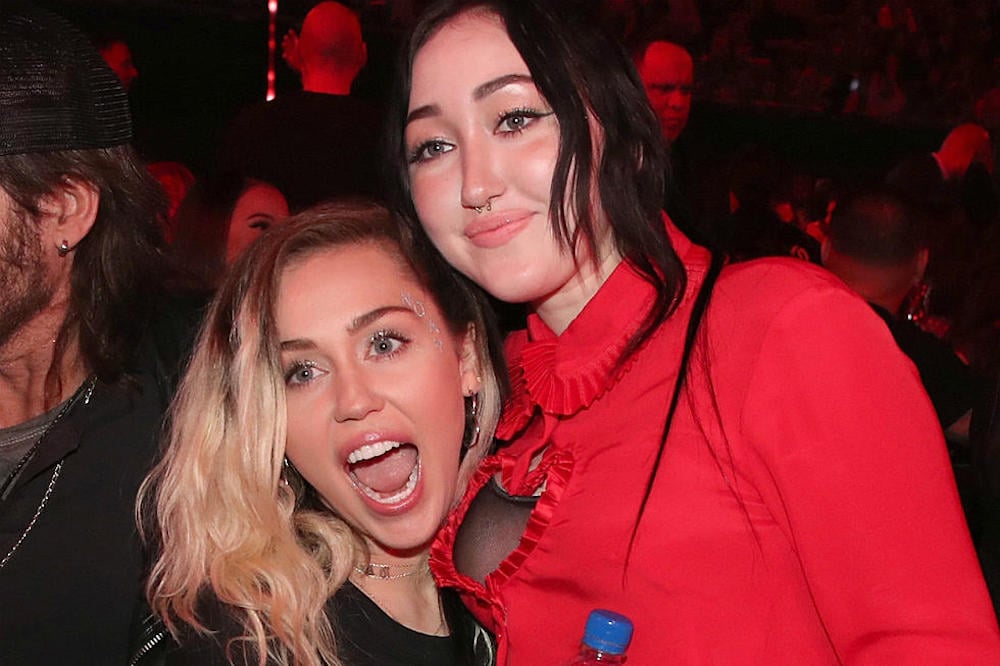 As soon as Noah Cyrus debuted the Grammy look, the internet had . . . thoughts. Some people loved it, like one Twitter user who wrote “the entire #GRAMMYs let Noah Cyrus out dress them . . . . think about what you’ve done.” Another fan wrote: “Okay Noah Cyrus dress game attractive asf,” while a self-proclaimed expert tweeted: “as someone who makes clothes, Noah Cyrus’s dress is incredible. My favorite look so far.”

But some Twitter users weren’t crazy about the bold outfit. One person wrote: “Noah Cyrus’s dress was cute but why did she attach a bed sheet to it?” Another speculated: “noah cyrus’s dress was the reason for the toilet paper shortage.” And finally, one particularly cruel, (and kind of hilarious), the comment read: “noah cyrus’ grammy dress looked like a tampon dipped in water.”

What are your thoughts on Noah Cyrus? Do you like her music? What did you think of her dress? Let us know in the comments below!