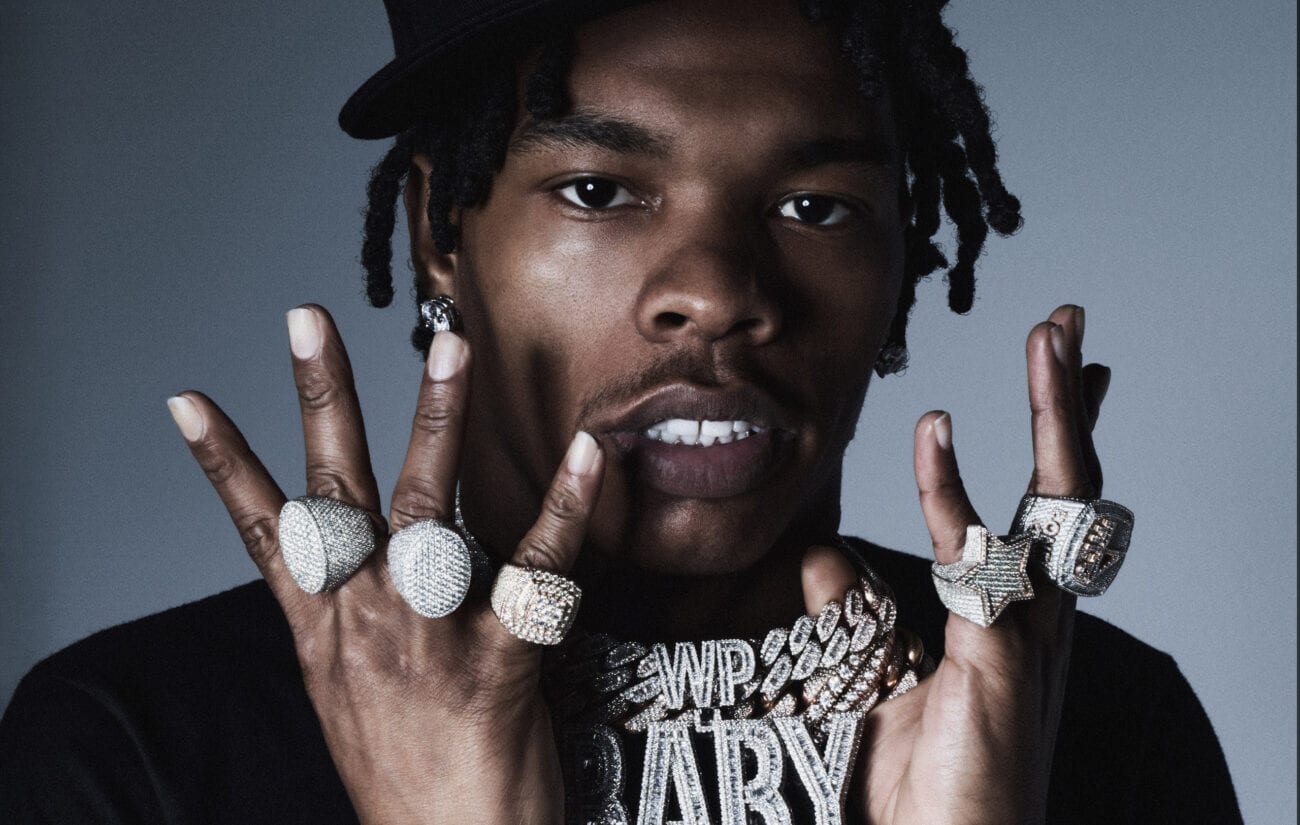 How rich is Lil Baby? See the rapper’s shocking net worth right here

Through his power-packed verses & remarkable flow, Lil Baby has made a name for himself in the music industry as a force to be reckoned with. In the few years since his arrival, Lil Baby has reached a million dollar net worth level of success by releasing hit record after hit record.

Lil Baby has become one of the most influential figures in the rap scene, and the best part about his ascent is that no one saw it coming. 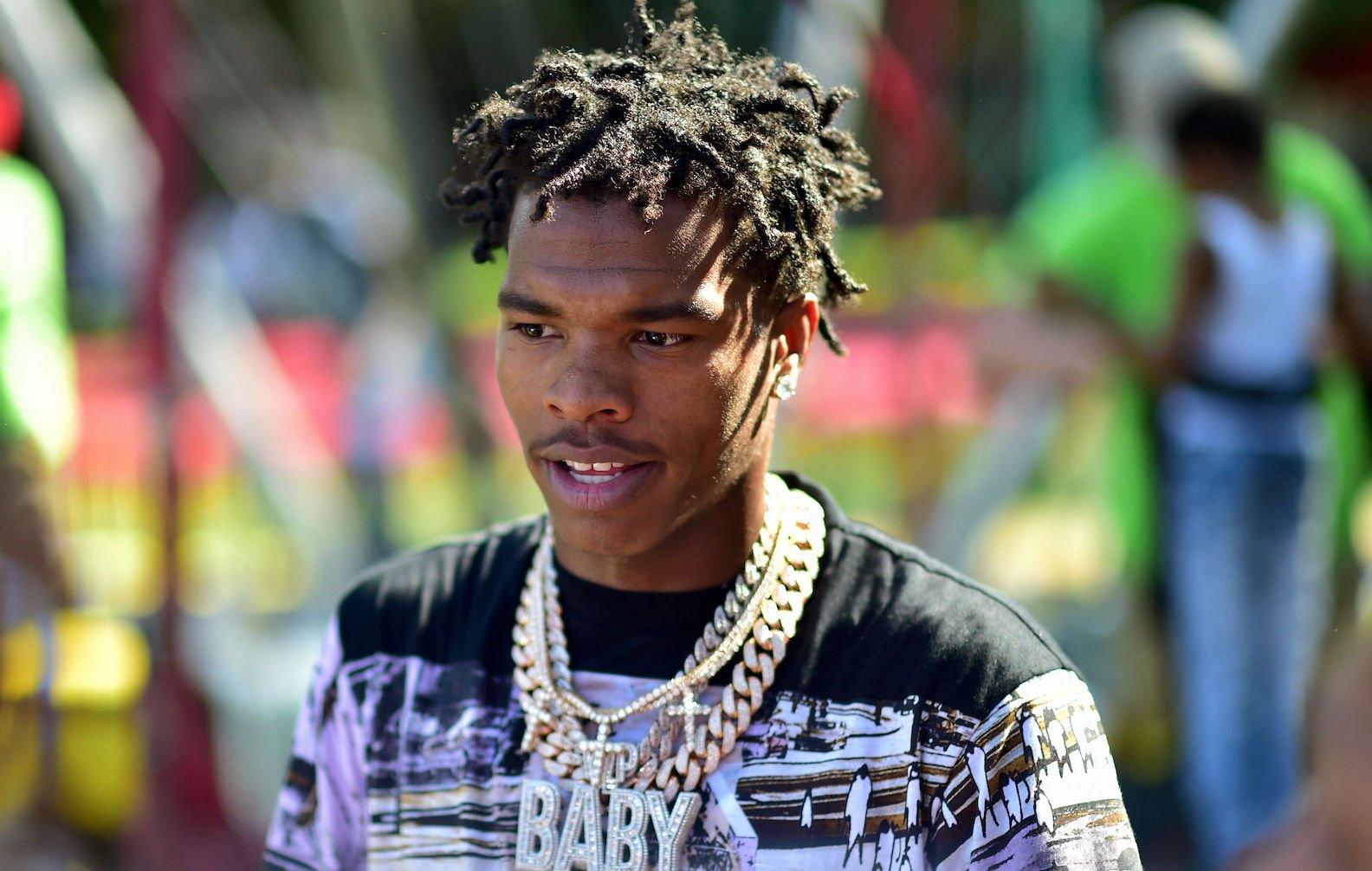 Prior to making his mark in the rap game and filling his pockets with millions, Dominique Armani Jones, known professionally as Lil Baby, had to dabble in robbing & gambling to earn a living. He was born in poverty and unfortunately fell into the life of a local hustler before he even hit puberty.

According to his biography on All Music, the Atlanta-bred rapper grew up hanging with the likes of Young Thug, and masterminds behind Quality Control Music, Coach K & Pee. 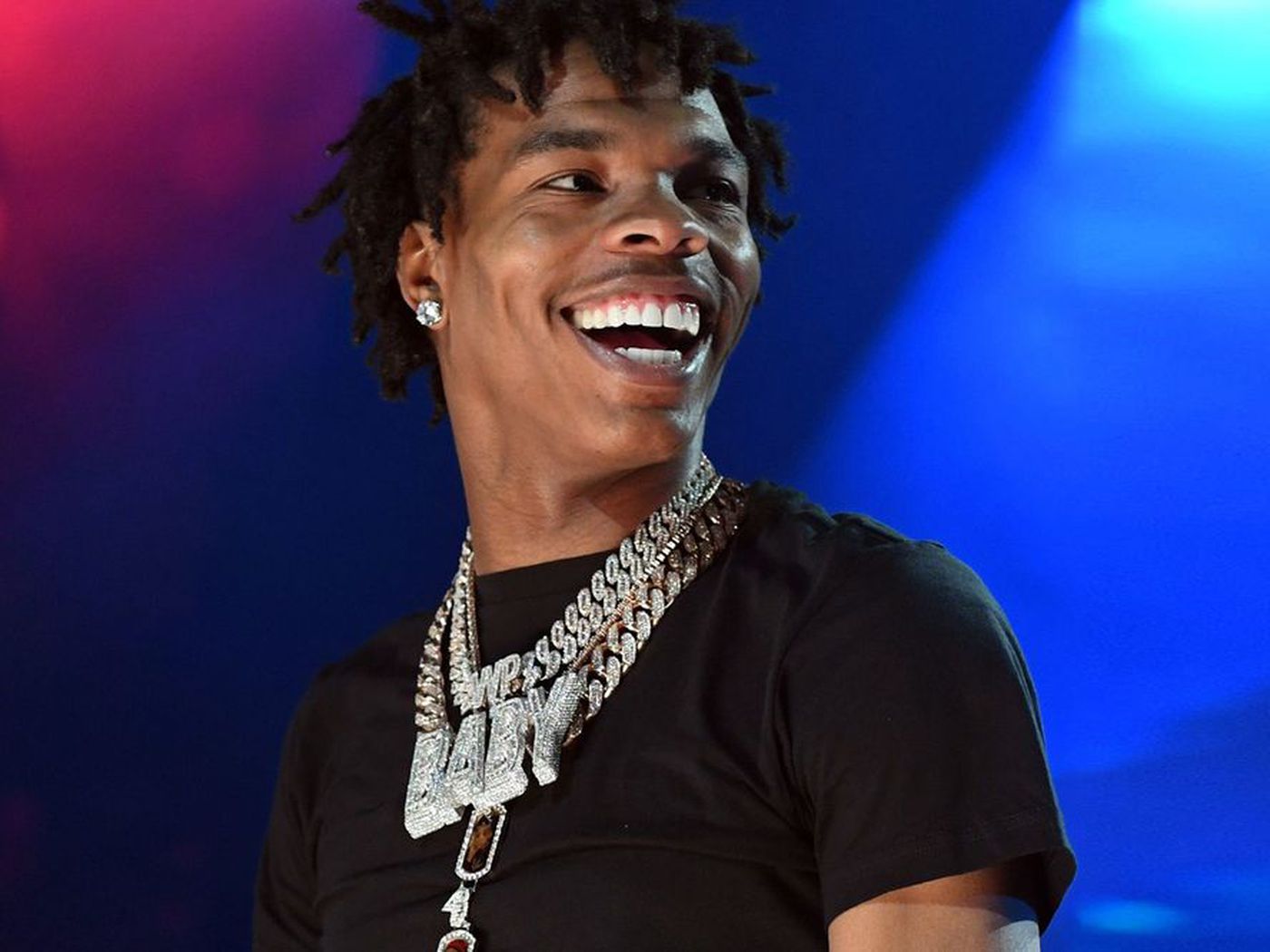 Lil Baby saw his childhood friend Young Thug become one of the most prominent figures in the trap music scene and often hung out in the studio with successful acts like Migos, Rich the Kid, and Skippa Da Flippa as they were gearing to shake up the hip-hop industry. Yet at the same time, Lil Baby was hustling in the streets and making money by selling weed in the rap circles.

Coach K was actually the one who no doubt sensed the rapper’s hit-making potential and encouraged the then seventeen-year-old Lil Baby to rap, but Baby wasn’t exactly on board with the idea. In an interview with XXL Magazine, Lil Baby confessed he always saw himself “with and around money and around rappers but more of their circles, not in them”. 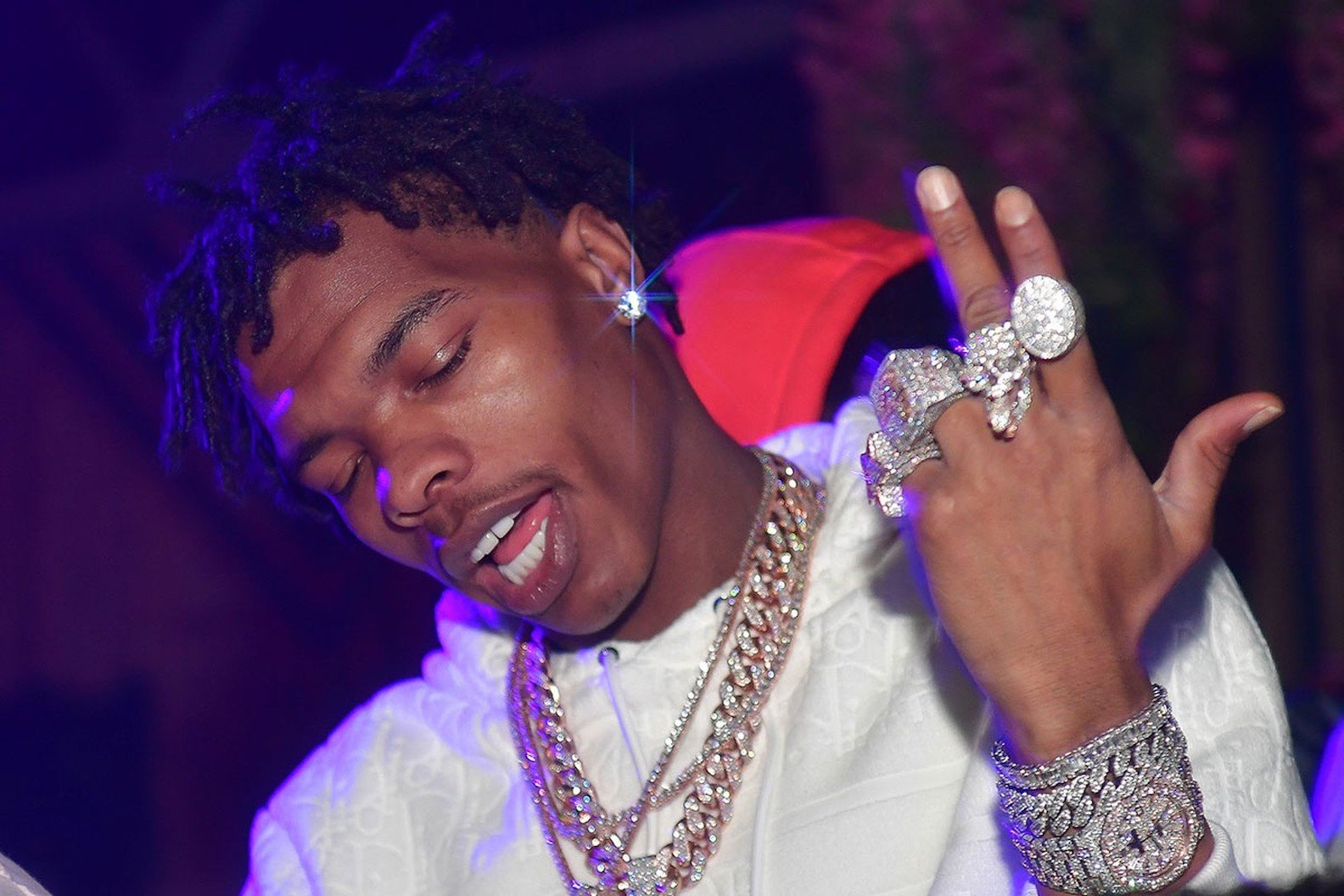 Before he realized his own potential and set the world abuzz with his rap songs, Lil Baby’s actions leaned more towards a life of petty crime & street hustling while his friends went on to flourish in the music industry. By 2015, the “My Dawg” hitmaker already had several run-ins with the law and he was incarcerated for two years because of a probation violation.

By the time that Lil Baby was released from prison in 2017, Atlanta’s rap ecosystem had become a huge deal in the streaming wars, and it was the perfect time for him to test the waters. He took the help of Young Thug & Gunna to learn how to rap and began his career with a mixtape called Perfect Timing, released in April of that year.

Baby turned to be an exceptional rapper, with his honest & catchy high-pitched flow gaining him a lot of attraction & views. The only thing left for him to do was establishing his formidable presence in hip-hop. 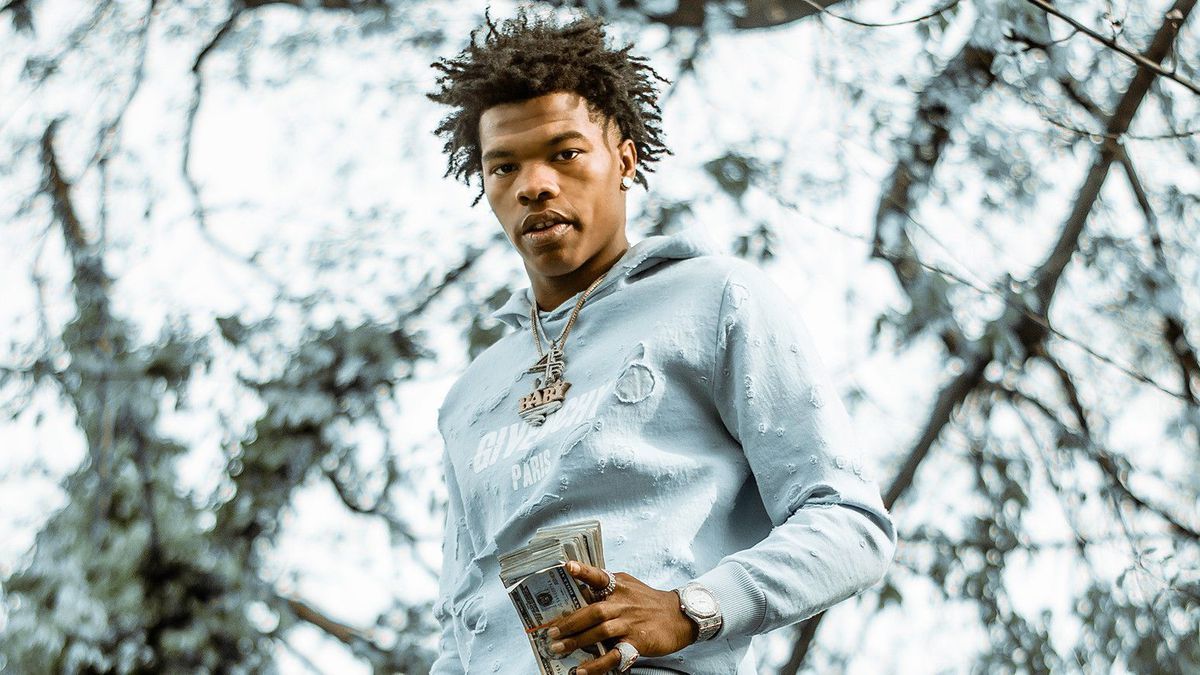 The exposure Lil Baby gained from his mixtapes and affiliation with Quality Control provided enough buzz for him to land collaborations with famous artists like Drake. His debut studio album, Harder Than Ever, entered the Billboard 200 album chart at number three. Baby’s success reached new heights after his critically acclaimed mixtape, Drip Harder, with fellow Atlanta rapper Gunna.

Lil Baby’s second studio album, My Turn, peaked at number one on the Billboard 200 album chart and earned him not one but two platinum certifications by RIAA. The fast-rising superstar racked in a ton of dough through the voracious streaming of his songs as his second album turned out to be one of the most consumed albums of the year. 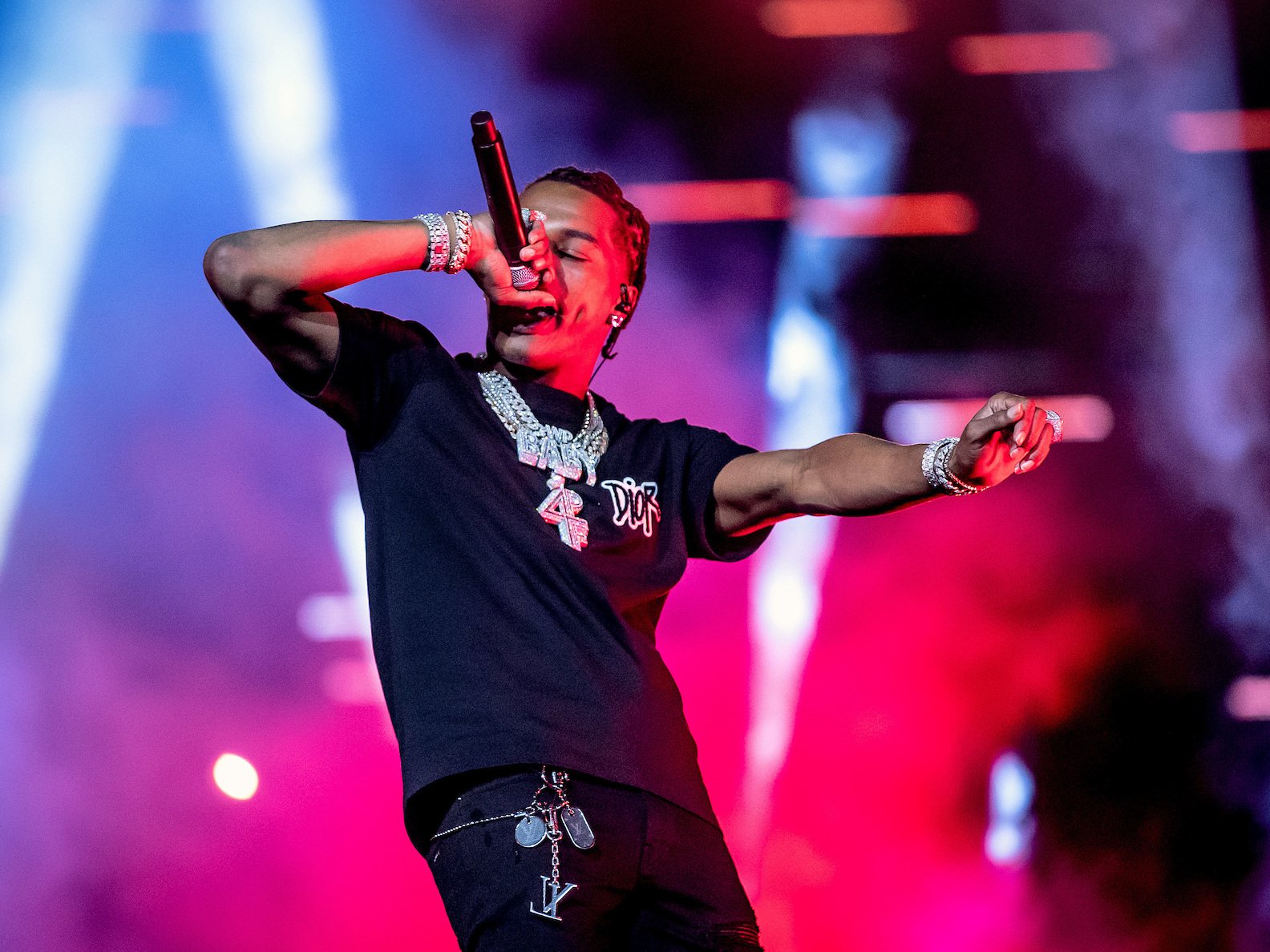 Four years into the music industry and Lil Baby’s riff-able yet introspective style has made him a man worth millions. According to Celebrity Net Worth, Lil Baby has established a net worth of a staggering $5 million. Baby’s net wealth is primarily derived from his musical endeavors, with many dollars being earned from hit records and successful collaboration with other artists.