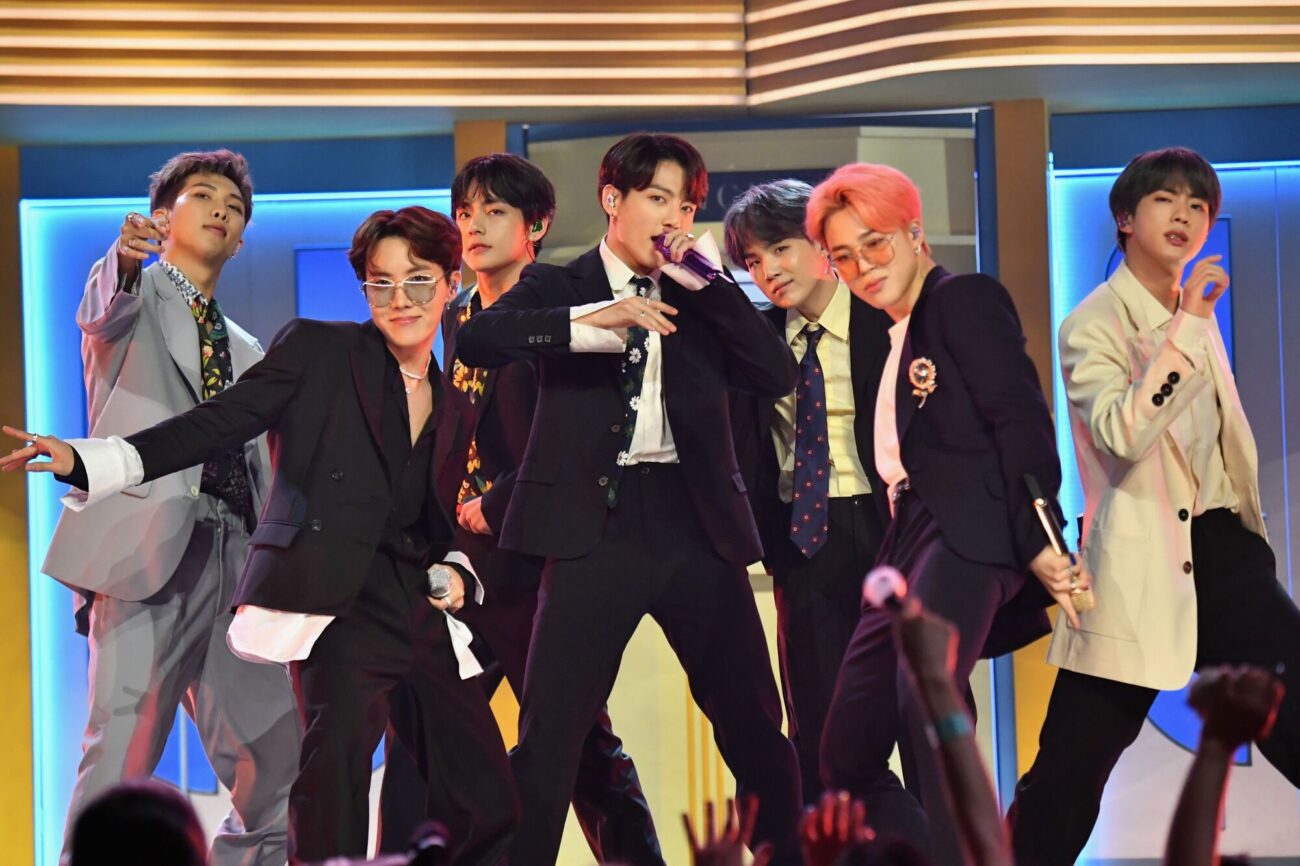 Are K-pop groups being treated like “slaves”? Investigate the shocking claims

Let’s be real – K-pop groups have taken over the Billboard charts and, more importantly, our hearts! BTS, BLACKPINK and others have opened our eyes to their fresh sound and excellent dance moves. But are these groups as happy as we are? Apparently, not.

There’s been many rumors circling the internet about certain Korean entertainment industries that have made their K-pop groups working over-time and have been likely to burnout from their crazy rehearsals, appearances, and tours. But let’s see what the latest claims are. 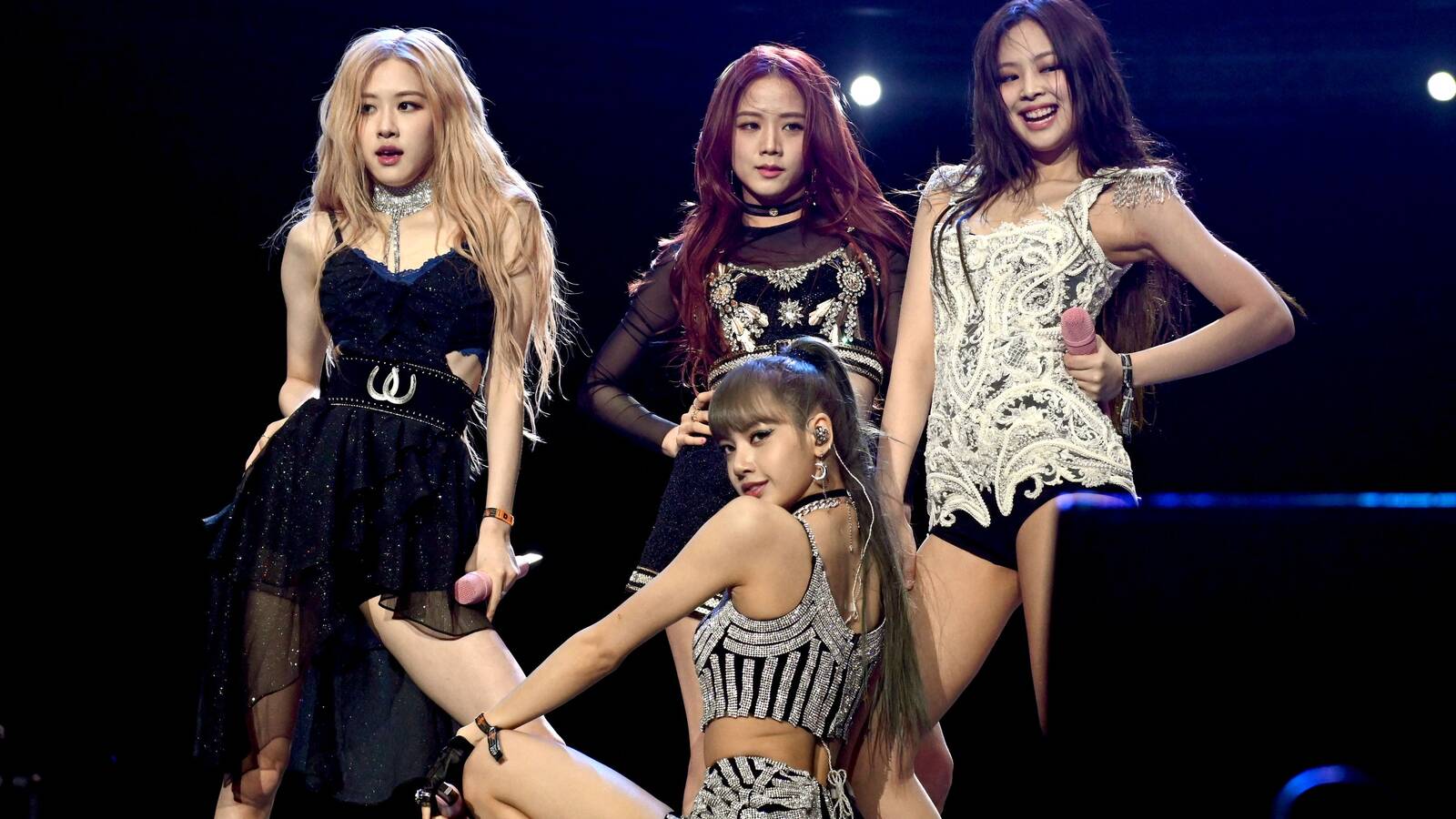 According to CNN, an article recently surfaced about how some K-pop groups’s record labels are allegedly “slave-like exploitation” of our favorite bands. The article from a North Korean propaganda website has accused entertainment industries in charge of BLACKPINK (YG Entertainment) & BTS (Big Hit Entertainment Co.) as treating their employees extremely unfairly.

The article on North Korea’s The Arirang Meari has claimed that these South Korean companies have only worsened these K-pop stars’s lives. In fact, they suggested that the K-pop industry is allegedly “bound to unbelievably unfair contracts from an early age, detained at their training and treated as slaves after being robbed of their body, mind and soul by the heads of vicious and corrupt art-related conglomerates.”

Not only has the North Korean website claimed that these stars who earn a fortune are “slaves”, but they claimed that this is why the business is so tough to enter & break. The system that these entertainment agencies apparently have is so fixed that it’s allegedly difficult to find evidence of these “slave-like conditions”. 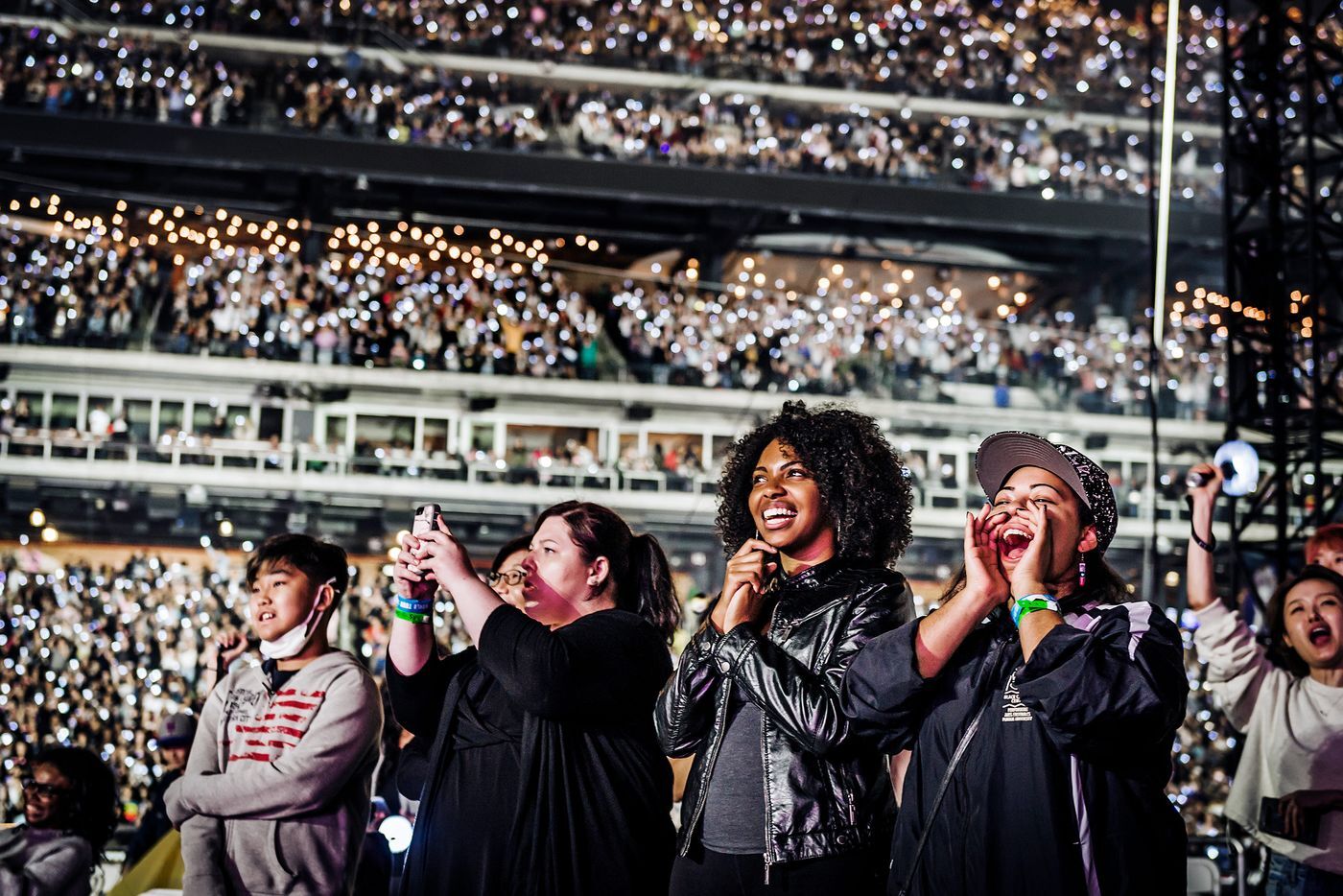 Though no member of any K-pop group has acknowledged any of these allegations, K-pop fans are not impressed. As Independent reported, fans have hit The Arirang Meari site hard with comments and facts about how great their K-pop artists are and why they’re not “slaves”.

The Korea Times added that the fans have attacked these “false” claims joking & commenting: “Kim Jong-un must be an avid K-pop fan. Maybe he doesn’t want to reveal that so he wants his people to distance themselves from K-pop while he can enjoy it secretly.” 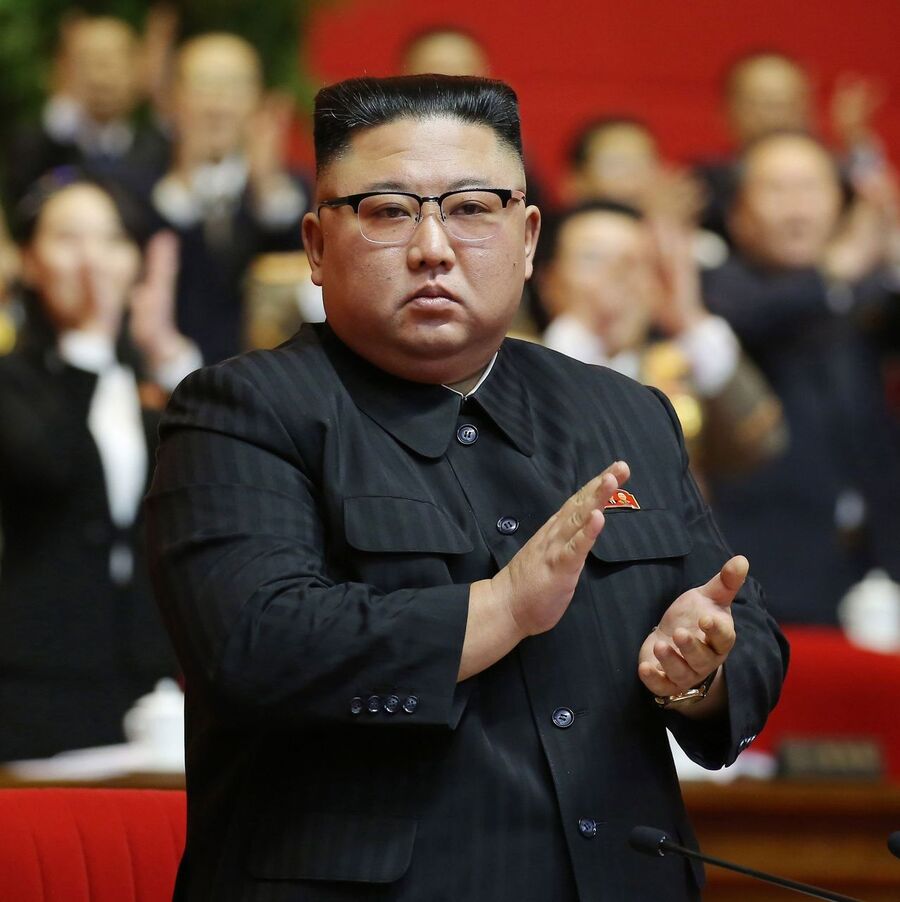 It looks like North Korea doesn’t have the same K-pop environment as South Korea as they actually have two very different worlds. CNN reported that the article may be a strong “push” for North Korean propagandists to change their rules about foreign media, but the city of Pyongyang already has quite a strict censorship ban against certain movies, music, television, newspapers, and books.

It should be noted that The Arirang-Meari site started in March 2016 and is funded by the North Korean organization called the Arirang Association. On the other hand, North Koreans have been reportedly smuggling content into the country via all different types of tech like USB sticks and more.

Now, North Korea has implemented strict laws to prevent any and all “spread of the anti-socialist ideology”, which means if Kim Jong-Un’s government hasn’t approved of the content, it shouldn’t & won’t be available. Though the recent article questioning South Korea’s entertainment industry has, which many fans are slightly skeptical towards. 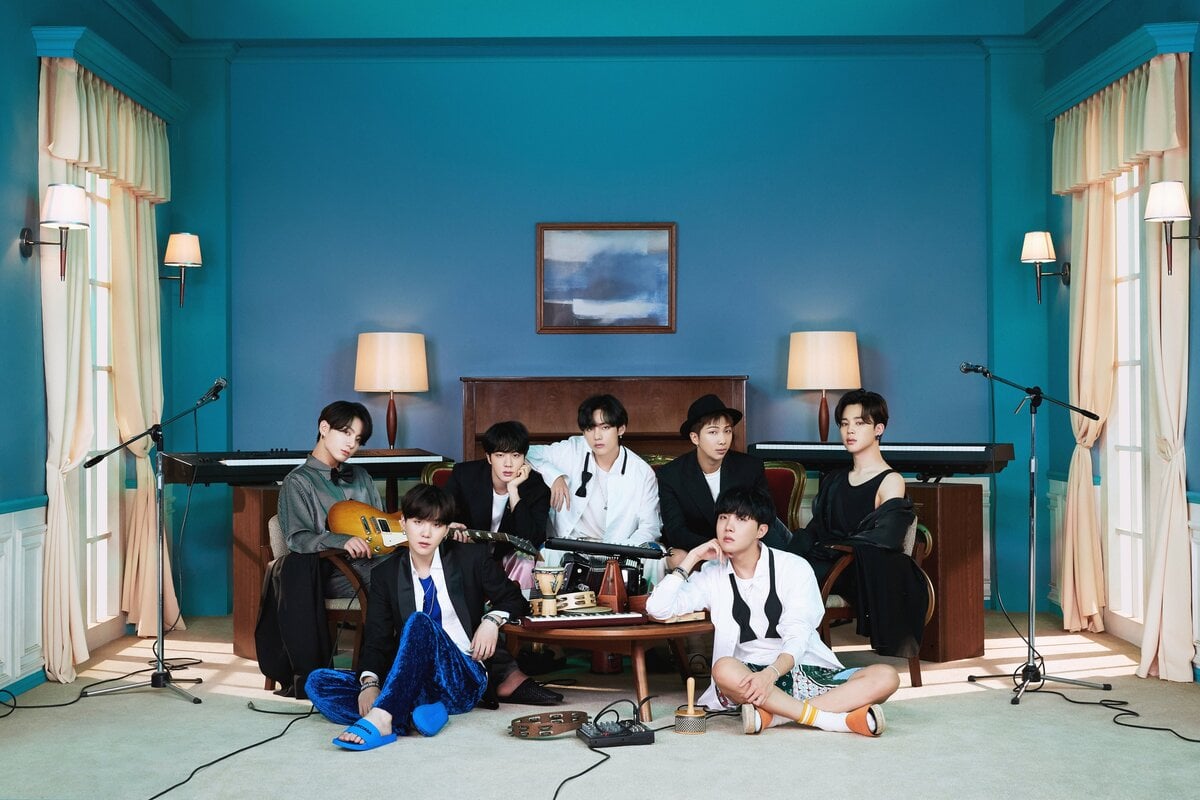 However, the North Korean music industry is very different from our “Dynamite” K-pop groups who sing to an universal audience. As North Korean music expert Keith Howard told CNN in 2020: “There’s no evidence that people are creating any of their own music of what’s centrally allowed. The only recording company is state-owned, and there are no performances that would be permitted outside what’s authorized.”

Though these allegations by The Arirang Meari against South Korea’s K-pop groups sound extreme, no K-pop group nor entertainment industry has commented on these claims to denounce them. It should also be noted that no other reports relating to these “slavery” claims are currently available.

What do you think about “slavery” claims about K-pop groups? Let us know what you think in the comments below.