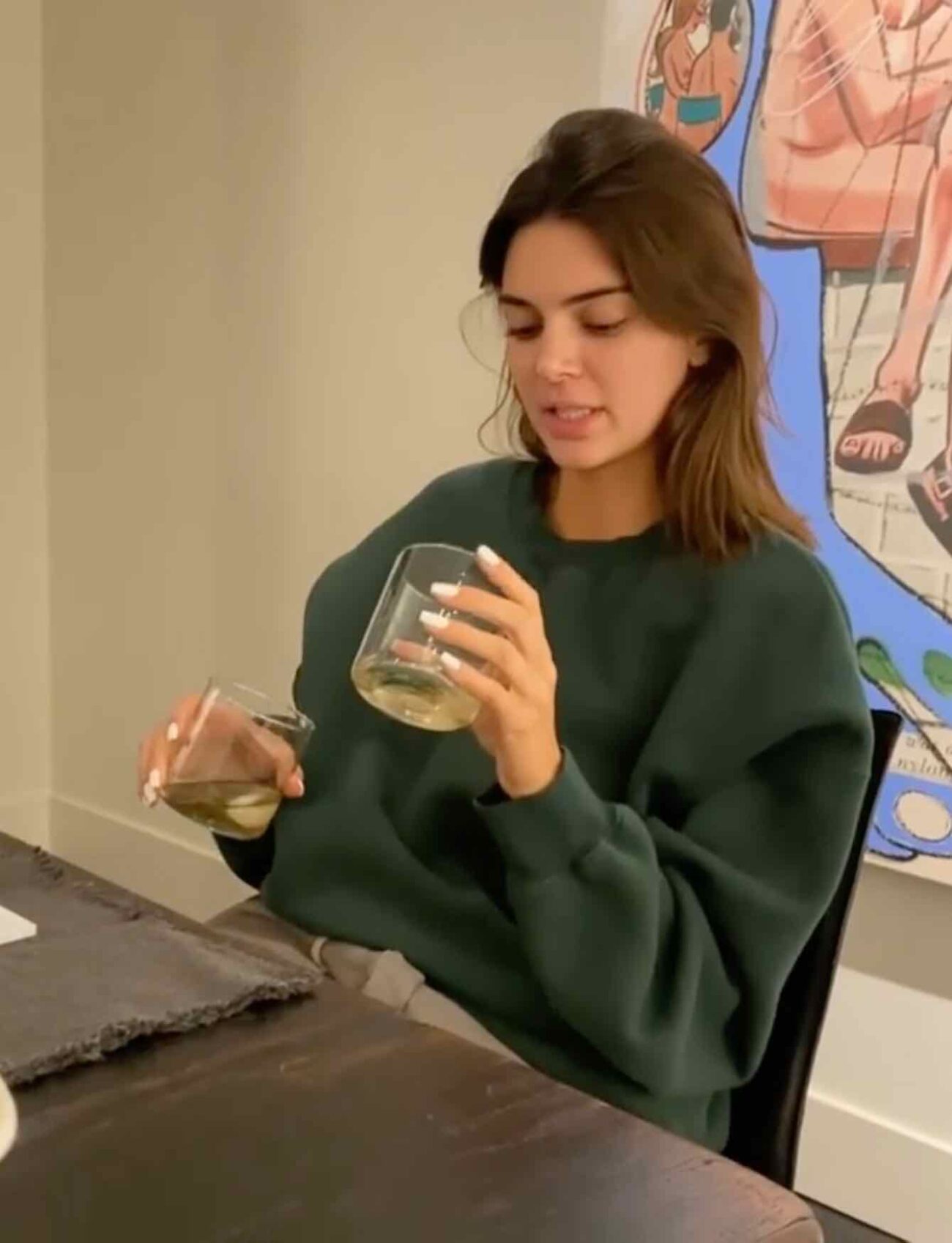 Keeping Up With The Kardashians may be ending, but Kendall Jenner has a new business venture up her designer sleeve – tequila. The model made her announcement on Instagram saying, “For almost 4 years I’ve been on a journey to create the best-tasting tequila.” The resulting alcoholic beverage, called 818 Tequilla, is named after the Calabasas area code, where Jenner is infamously from.

Twitter went wild with Jenner’s announcement, some dropping jokes, other dropping claims that the white Jenner is “gentrifying” the beverage Mexican farmers have perfected for generations. In all fairness, many white celebrities have their own tequila brands including Maroon 5’s Adam Levine, AC/DC, George Clooney, Justin Timberlake, Aaron Paul, and Bryan Cranston to name a few but the claims raise good questions

Nevertheless, let’s pour a drink and see the best Kendall Jenner memes since 818 Tequila was announced.

I will drink this tequila before I drink Kendall Jenner’s 818 Tequila pic.twitter.com/IMIJ9p5iI0

Some of us would rather drink the worst quality Tequila than drink Kendall’s. Either way, we’ll have a hangover.

Some people have questioned how involved Jenner actually is in 818 Tequila, wondering how good could it be? Well, if the boyfriend can fake like it then everyone else is screwed.

No one:
Not one single soul:
Kendall Jenner: “For years I’ve been working to craft the worlds best tasting tequila.” pic.twitter.com/ftmhoXAMAv

Since the announcement came out of nowhere, some people were completely caught off guard and asked “But . . . why?”

Kendall Jenner starting a tequila company does not sit right w me at all… she’s an unseasoned white privileged rich girl from Calabasas what the hell does she know about tequila?! couldn’t you have started wine company instead? pic.twitter.com/MmIwIfXsjr

Has anyone seen Kendall drink tequila on the show? Anyone? Bueller? We know we’ve seen her pour a glass of wine though.

Kendall Jenner named her tequila “818 Tequila”? Which part of the Valley has agave?? pic.twitter.com/oXZsUksC0z

Which part of the valley has agave?

Tequila comes from the agave plant. Agave does not grow in Calabasas, California. Therefore, why would you name your tequila brand after your hometown’s area code?

The annoying part for me is how @KendallJenner has 0 knowledge of the Mexican culture behind tequila. She said it took her 4 years to create the best tasting tequila… pic.twitter.com/er4y7JZbNk

I swear to God if one of my reps brings Kendall Jenner's tequila brand to sell me I will fucking rage and break that bottle. pic.twitter.com/bjH0EUCNsI

9 out of 10 bartenders agree

If you ever want to try 818 Tequila, you may be out of luck. Some bartenders have tweeted that they won’t serve it and that’s the tea –quila.

Despite the tone-deaf announcement of 818, we all can agree Kendall Jenner’s worst beverage debacle had to be with Pepsi. Maybe she should stick with water.

Share via:
Tags
818 TequilaInstagramKeeping Up with the KardashiansKendall Jenner
Author