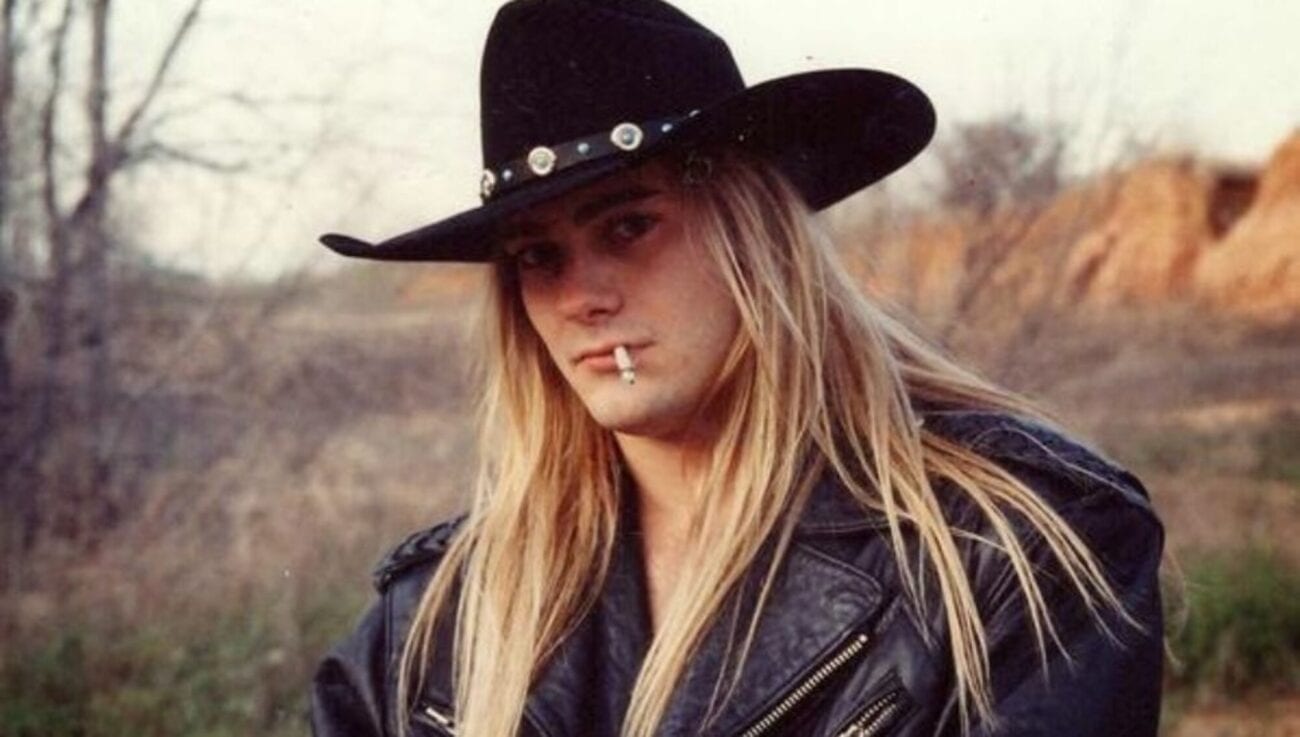 Skid Row frontman Johnny Solinger dies: Hear from the band about his legacy

Singer Johnny Solinger from the band Skid Row has passed away at fifty-five years old, according to a post from the official Skid Row Instagram account. Back in May, the musician shared the news to his fans that he was in the hospital after he was diagnosed with liver failure. This of course is devastating news for his friends, family, loved ones, and all the Skid Row fans around the world.

Let’s look at all the tragic details here. 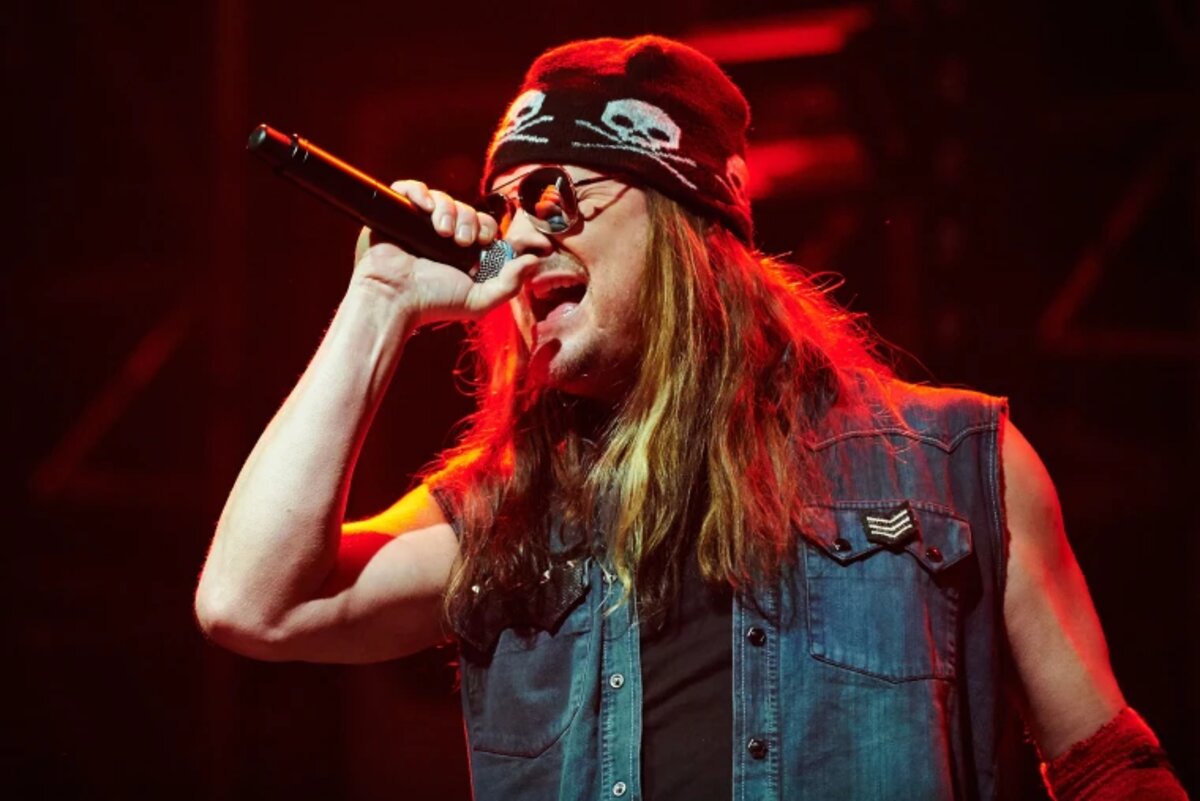 The devastating news of Johnny Solinger’s death was first shared by the band Skid Row on Saturday, June 26th on their Instagram page. The band included a blurry black and white image of vocalist Johnny Solinger looking happy as ever and rocking out on stage, wearing a cowboy hat that covered most of his face and holding up a microphone to his mouth, along with: “Johnny Solinger” and “8/7/65-6/26/21” written on the photo.

The caption to the pic read: “We are saddened to hear the news of our brother Johnny Solinger. Our thoughts are with his family, friends and fans. Godspeed Singo. Say hello to Scrappy for us. Much love, Rachel Bolan ZP Theart Snake Sabo Rob Hammersmith Scotti Hill”, including all the names of each of the band members from Skid Row. Of course, with this announcement, many fans were absolutely devastated to hear this.

One Instagram comment made to the band Skid Row read: “i love his works with skid row i love his voice, this is so sad it starts to feel its unreal…..rest in peace johnny solinger”. Another fan wrote: “Sad news, i was hoping he could win this battle… I’m deeply sorry”. One other comment from a fan on Instagram read: “i’m so sorry for you loss! he will be missed by many and will be remembered fondly”. 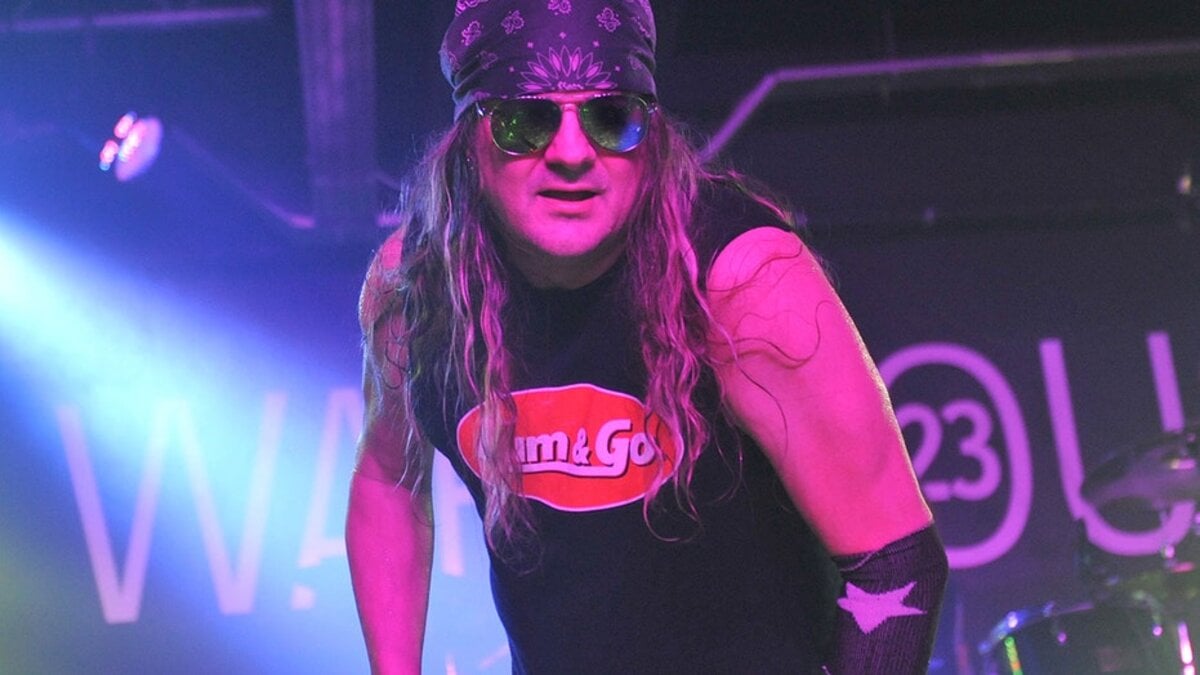 Back in May, Johnny Solinger announced on his Facebook page that the singer had been in the hospital after being diagnosed with liver failure. Johnny Solinger shared to his fans: “It is with a heavy heart I must let everyone know what’s going on with me and my health. I have been hospitalized for over the last month. I have been diagnosed with liver failure. And prognosis is not so good”.

“I am currently under at least seven different medications and I need to have my abdomen drained off fluid that gets accumulated every couple of days. I have lost a lot of strength and will require physical therapy as well”, the singer continued. He also expressed that he did not have health insurance, and wanted to put together a fundraiser for help with medical bills for his care.

The singer had also expressed that he was exhausted from treatment, and ended the post with: “But please, if you can help in this difficult time, I will wholeheartedly appreciate it. Love you all. I will post a link where you can donate very soon but I wanted to update you on my condition”. A GoFundMe campaign was created for him, which raised $16,525 of its $100,000 goal. 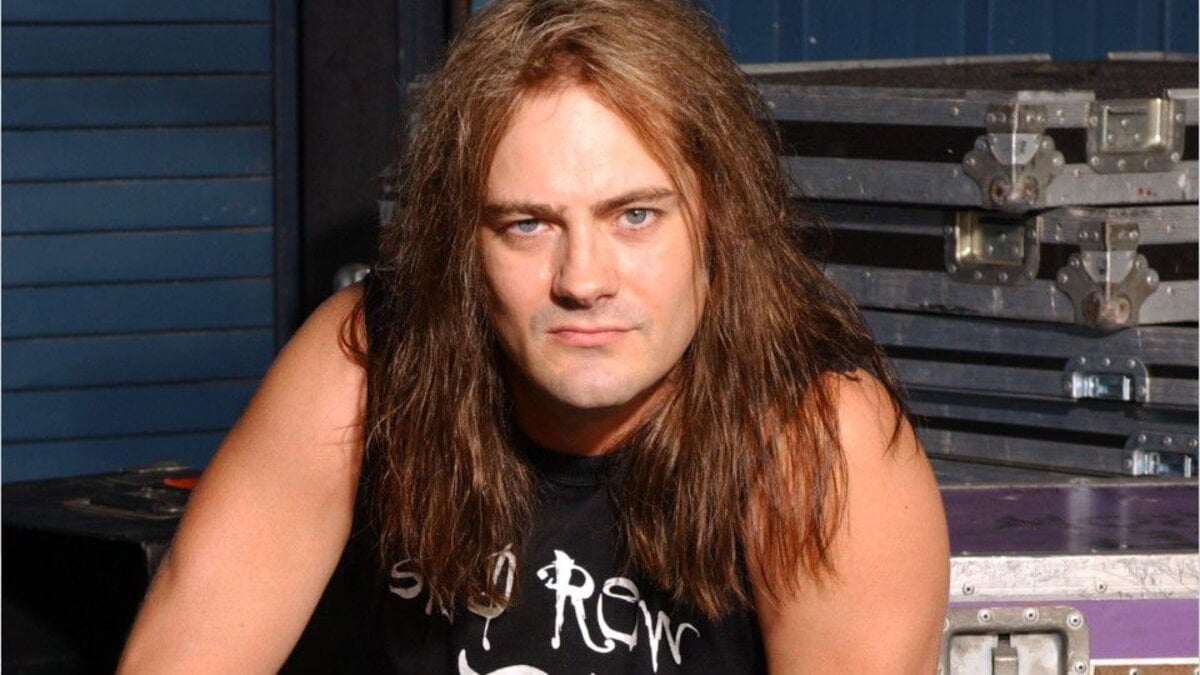 On Sunday, the GoFundMe campaign announced an update from Johnny Solinger’s wife Paula, who wrote: “Johnny has passed. I was holding his hand. He went in peace. Thank you all. I will take a break from everything but please know I am forever grateful for your love”.

Johnny Solinger had taken the place of Sebastian Bach after Bach’s exit from the band Skid Row in 1996, and Solinger had sung on the band’s last two albums: 2003’s ThickSkin and 2006’s Revolutions Per Minute.

After leaving to pursue a solo career, Solinger said: “the past 15 years has been a great experience and I have appreciated the opportunity to be the lead singer in one of the most prominent bands of the 1990s and share stages with the likes of Aerosmith, Bon Jovi, and Kiss, performing in front of millions throughout the world”. His legacy is sure to be remembered.