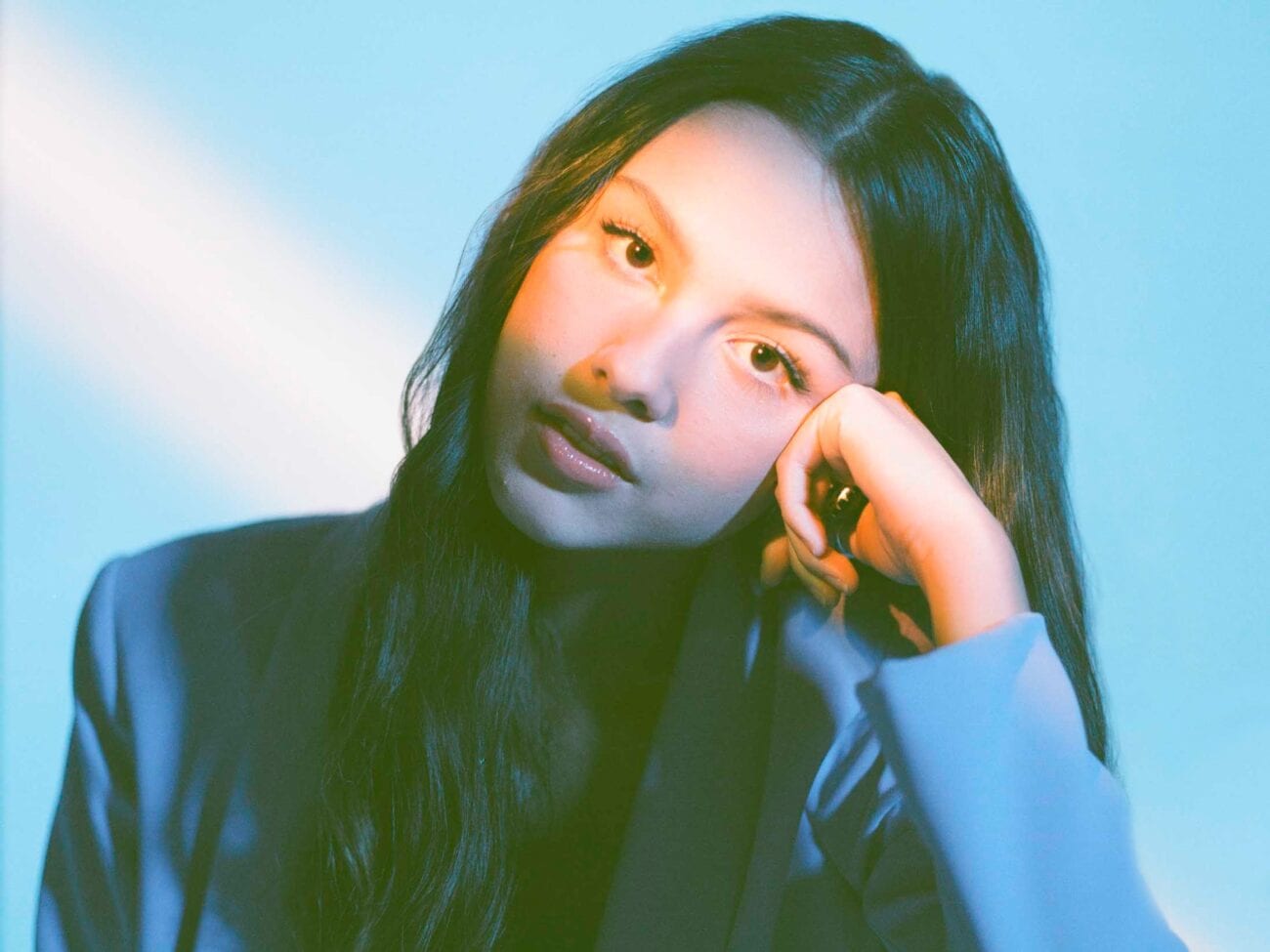 It is no secret that High School Musical: The Musical: The Series breakout star Olivia Rodrigo has skyrocketed in the music industry this past year, given her impressive debut track “Driver’s License” which seems to be the culturally embraced break up song of the century. Now, after fans across the globe have finally been able to check out her album Sour, Rodrigo seems to be on her way to superstardom thanks to her songs.

However, while all music complements other music, taking components of what has worked before and making it new for young artists, is it possible that this Disney star actually stole songs from Elvis Costello? Many fans of Costello are pointing to his 1978 hit “Pump It Up”, claiming that Rodrigo clearly stole beats from his music and used them for her own Sour album. Hopefully, this won’t cause fans to sour on Rodrigo . . .

Amongst a slew of toe-tapping songs on Olivia Rodrigo’s Sour is the hit song “Brutal”, a late 90s style punk rock banger which even non-Olivia Rodrigo fans will blast in their car on a hot summer day. However, musicians and fans alike are pointing out a rift in the song that sounds very similar to a past Costello classic. Our question is, has Elvis Costello noted this himself? And, if so, how did you feel about Olivia Rodrigo’s using it? 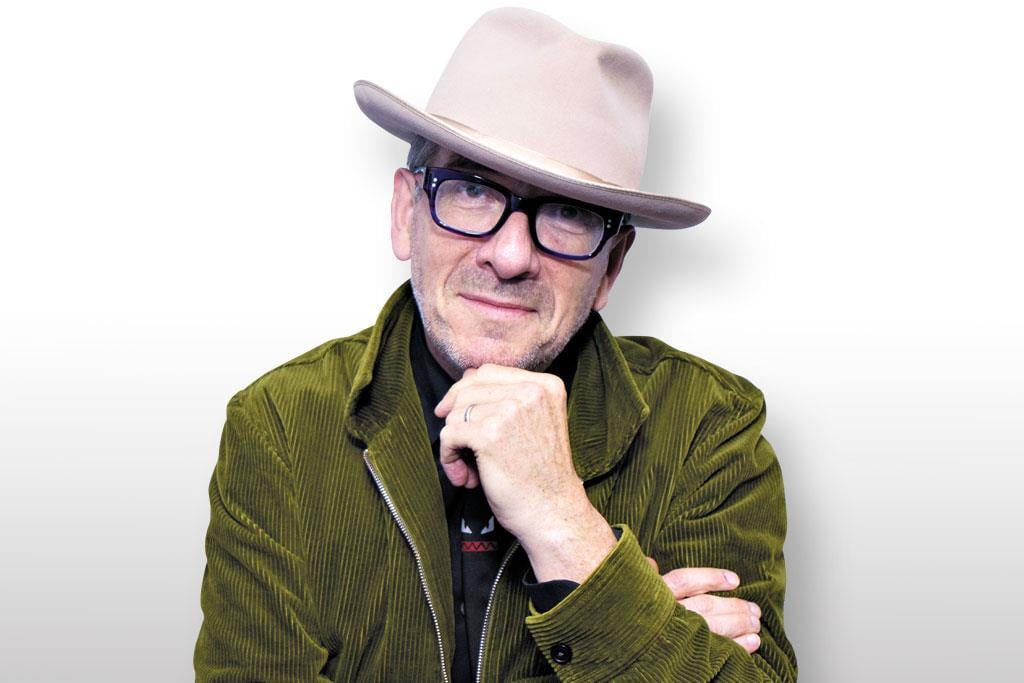 Elvis is in the building

Much to the dismay of Elvis Costello fans, the legendary singer has actually come out in support of Olivia Rodrigo, and totally understands the reason behind their similarities in music style. In fact, when one Twitter user came out and said that Rodrigo had “pretty much a direct lift”,  Costello himself jumped on Twitter to defend the eighteen-year-old actress & singer.

“This is fine by me,” Costello replied. “It’s how rock and roll works. You take the broken pieces of another thrill and make a brand new toy.” Referencing Bob Dylan’s Subterranean Homesick Blues and Chuck Berry’s Too Much Monkey Business, he added: “That’s what I did. #subterreaneanhomesickblues #toomuchmonkeybusiness.”

That being said, while Elvis Costello seems to be in support of Olivia Rodrigo during a time of what is considered to be “accidental plagiarism”,  other musicians have also taken issue with the “Deja Vu” singer. Courtney Love of the band Hole has taken issue with Rodrigo’s promotional art for her upcoming Sour Prom concert film that mimics Hole’s 1994 album cover Live Through This. Rodrigo has not commented. 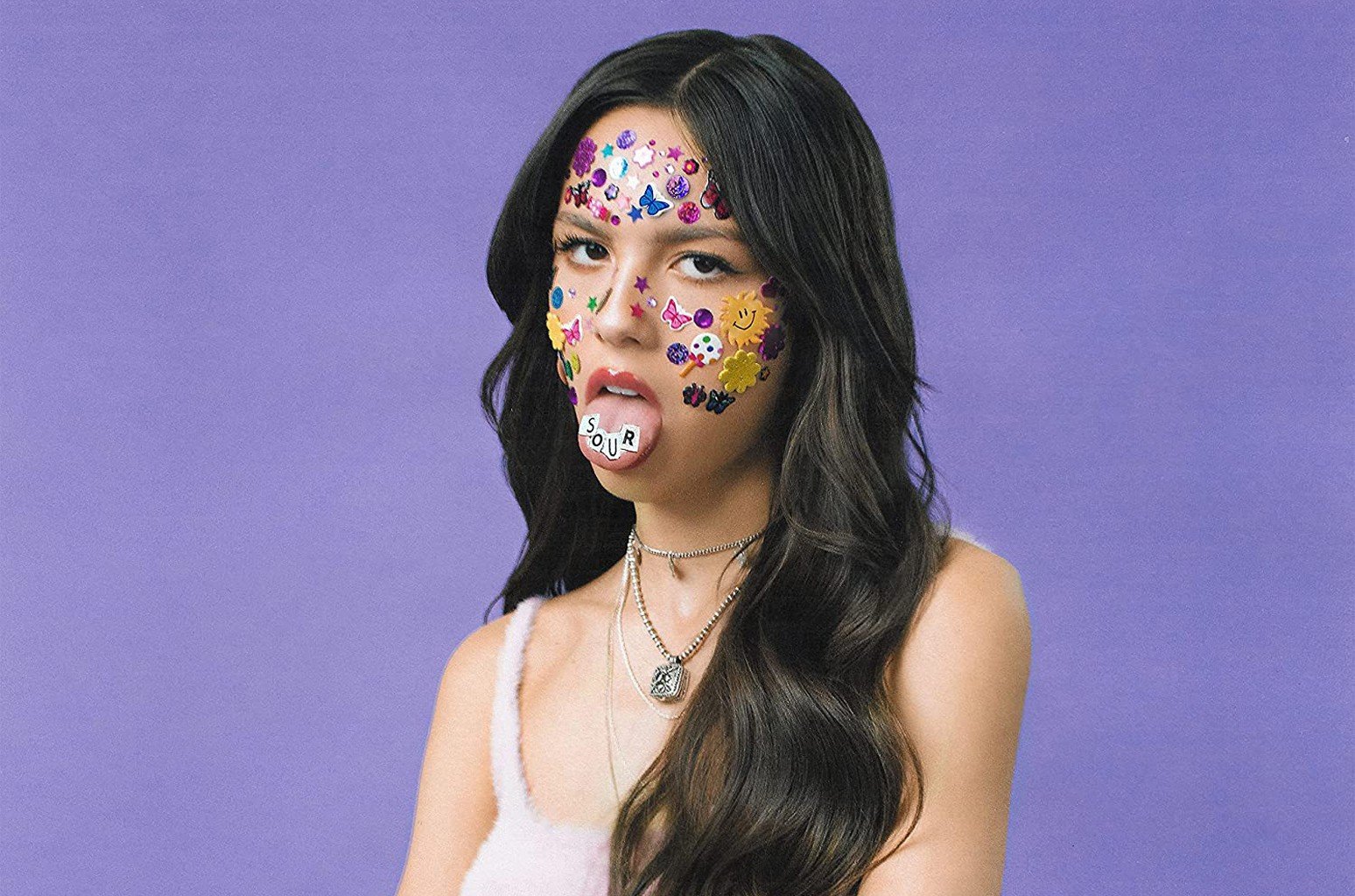 Who is Olivia Rodrigo?

Eighteen-year-old Olivia Rodrigo was first born in Temecula, California, where she would grow up in the entertainment industry young after making her first appearance on Disney’s Bizaardvark, which also starred Jake Paul. However, it was on the Disney+ series High School Musical: The Musical: The Series where she broke out into the Hollywood scene, giving fans a taste of her smooth & soulful voice.

Rodrigo even went on to date her male co-star, Joshua Bassett, eventually learning the truth of young love the hard way. After a slew of rumors that Bassett had dumped Rodrigo for “that blonde girl”  Sabrina Carpenter, another singer & actress who grew up in the Disney scene, Rodrigo debuted to much praise her first single “Driver’s License”, Which would go on to break Spotify’s record twice for the most-streamed song.

The song debuted on Billboard’s top 100, opening the door to music audiences and showing them just what Olivia Rodrigo could offer the industry. Rodrigo doubled down on her efforts with the singles “Deja Vu” and “Good 4 You”, to which also earned much praise by music critics & audiences alike. Rodrigo is clearly bringing back early 2000s style pop-rock to which we haven’t seen since Avril Lavigne, and we’re here for it.