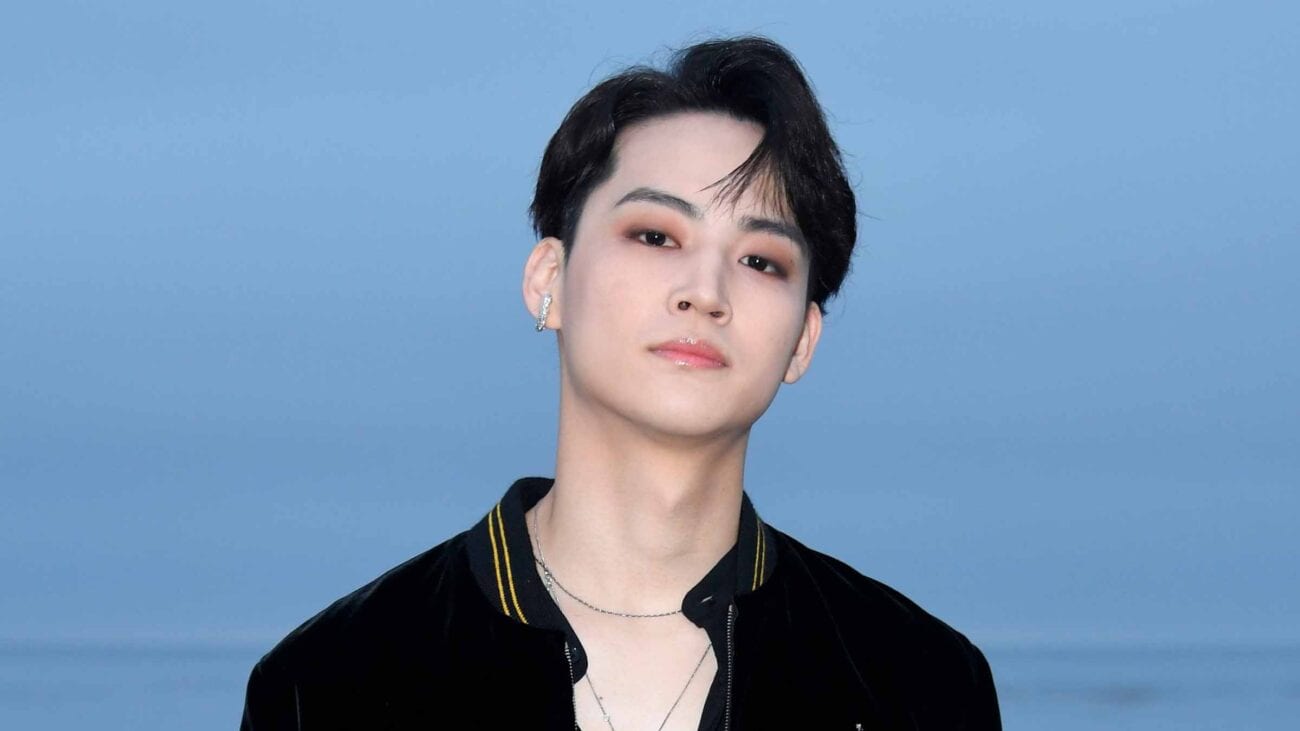 GOT7, JJ Project, and Jus2: All the units JB is a part of

Our dear B-boy JB of GOT7 is the group’s fearless leader, and it’s no surprise with how long he’s been in the industry. While he was recruited back in 2009 by JYP Entertainment as an idol trainee, JB has been all over the place long before he ever debuted with GOT7.

In 2009, JB won first place in an open JYP audition, sharing the title with future groupmate Jinyoung. For two and a half years, JB trained as an idol before he made his formal debut in a group. During training though, JB made his K-drama debut in Dream High as a backup dancer before scoring a starring role in Dream High 2. 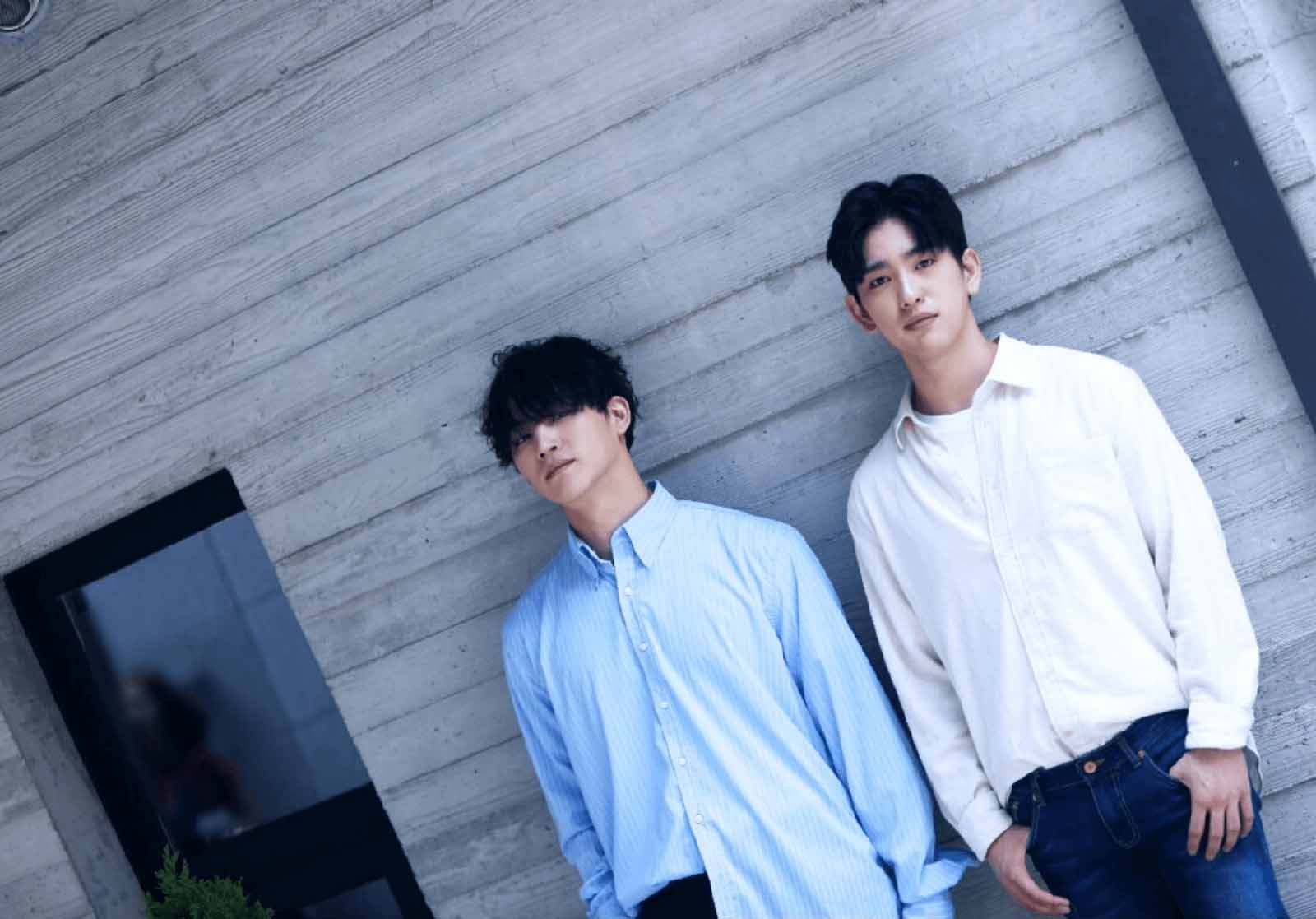 On May 20th, 2012, the world met JJ Project for the first time. Of course, Korea already knew JB and Jinyoung from Dream High 2, but this was the first time both were introduced to the world in a K-pop duo. Launching with the single “Bounce”, the video for the song hit over 1 million views in just two days.

While they performed as part of the JYP Nation concert and opened for the Wonder Girls, JJ Project didn’t do a whole lot during their initial debut period. If anything, the boys focused more on acting and releasing music for the shows they were starring in. Once GOT7 debuted on 2014, JJ Project became a subunit of GOT7.

In 2017, fans were treated to a surprise when JJ Project was revived for a formal EP. The lead single “Tomorrow, Today” ended up peaking 27 on Korean charts and 9 on the Billboard World charts. We don’t know if we’ll ever see another EP or a formal album from JJ Project in the future, but what we’ve gotten so far is great. 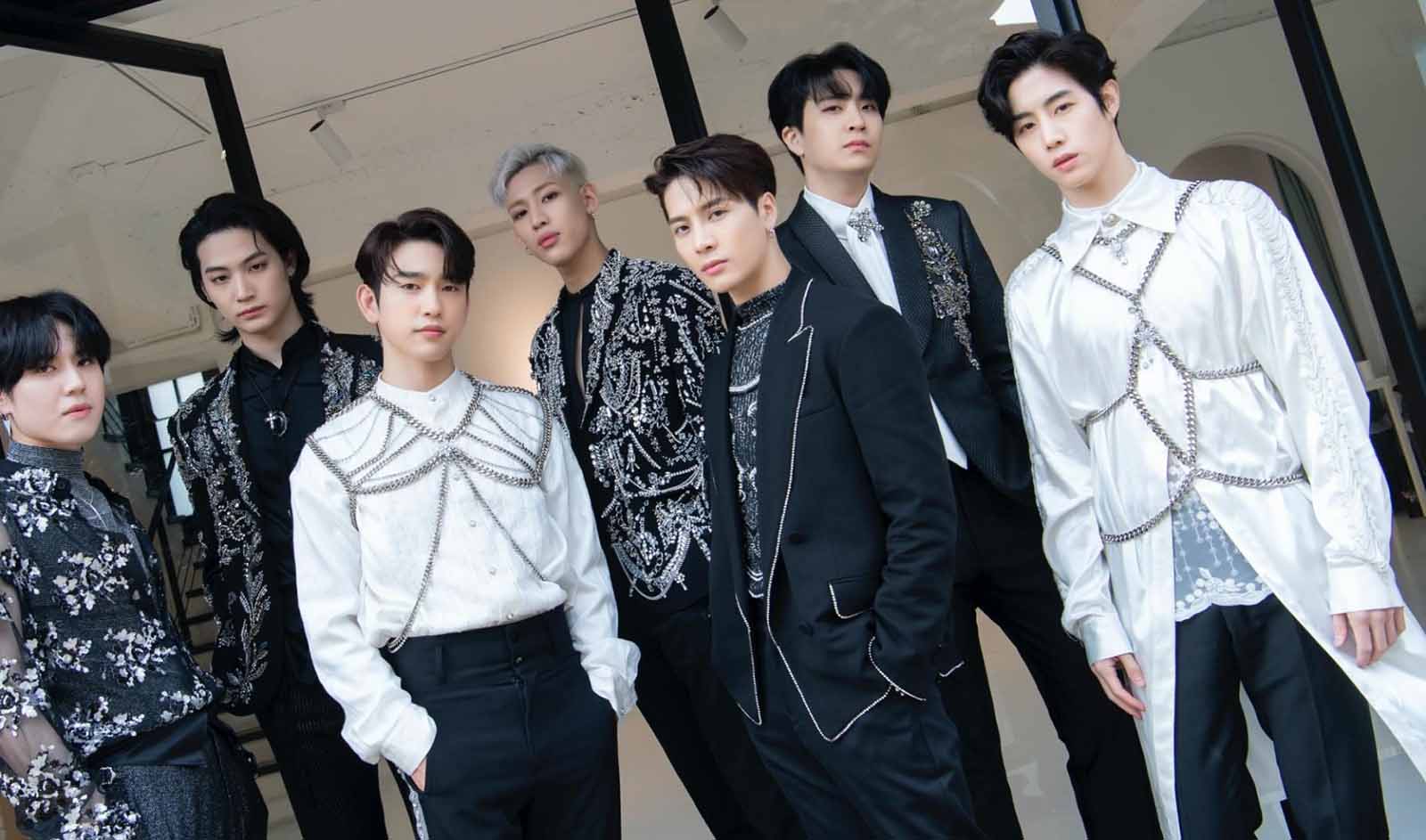 The biggest group JB has ever been a part of, GOT7 debuted in 2014. JB and Jinyoung joined the group, putting JJ Project on hold for the time being. JB became the leader of GOT7, and also serves as the group’s main vocalist, lead dancer, and center.

JB also acts as a songwriter for GOT7, writing songs as Def or Defsoul. Some of his GOT7 credits include “You Are”, “Home Run”, and “Dreamin’”. Due to a spinal disk injury, JB took a break from performing live with GOT7 in 2016. But by the end of the Asian leg of their Fly Tour, JB was back on stage like nothing changed. 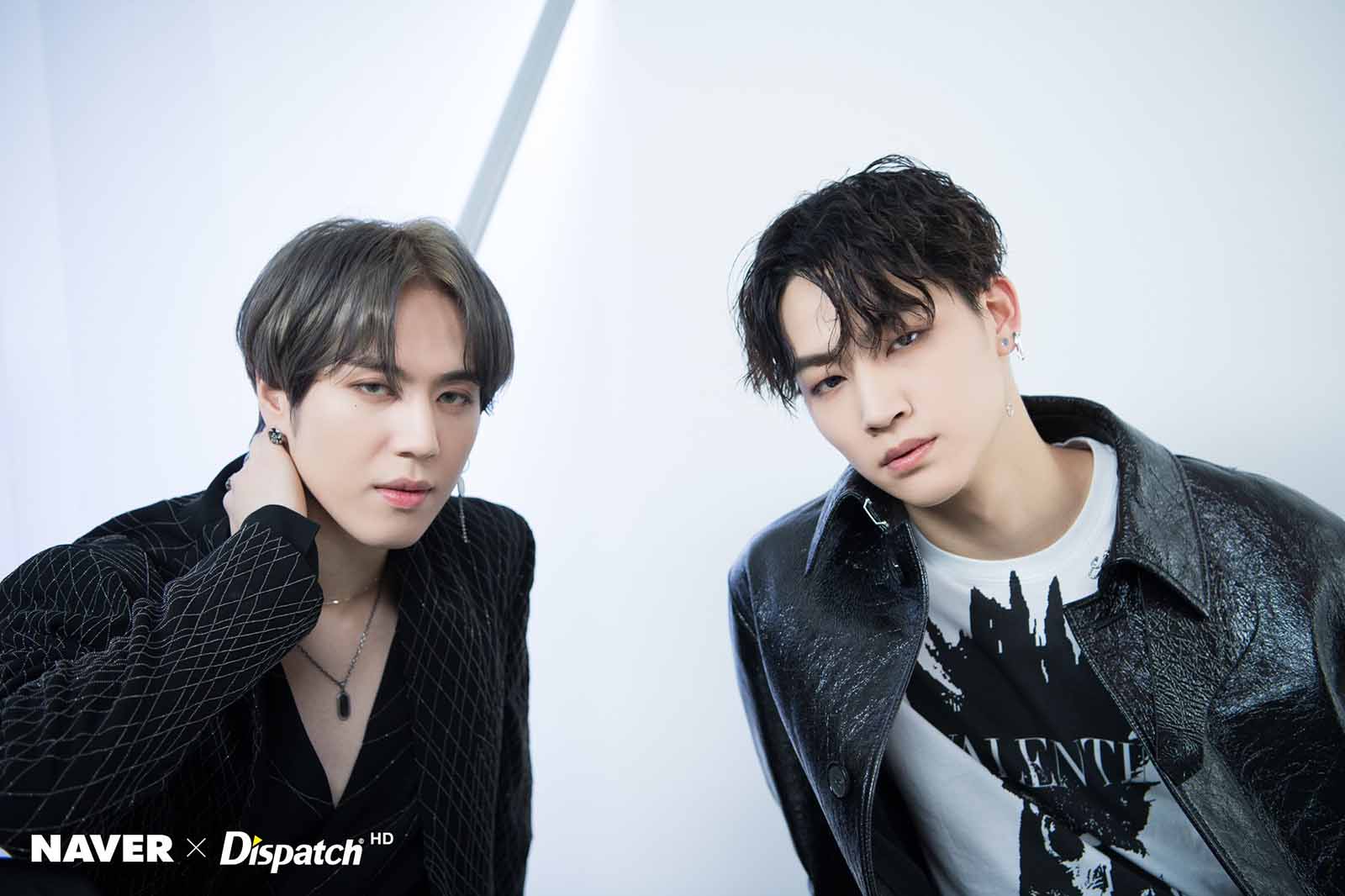 In 2019, a new subunit of GOT7 made its debut featuring JB and Yugyeom named Jus2. Launching with the EP Focus, Jus2 made its stage debut on M Countdown on March 7th, 2019. The pair did a small tour making stops in Indonesia, Korea, Japan, Thailand, Taiwan, Singapore, and China to promote the EP.

While there’s no word yet if we can see a full album from Jus2 in the future, the boys loved trying something different from what they normally do within GOT7. As Yugyeom describes, “From the color of the album to its choreography, we sought to bring out what we couldn’t do within GOT7.”

However, both JB and Yugyeom acknowledge Jus2 was initially created as a temporary subunit, so we may not see any more work from Jus2 in the future. Yet JB says he would love to revisit Jus2 in the future for a formal album or another EP. 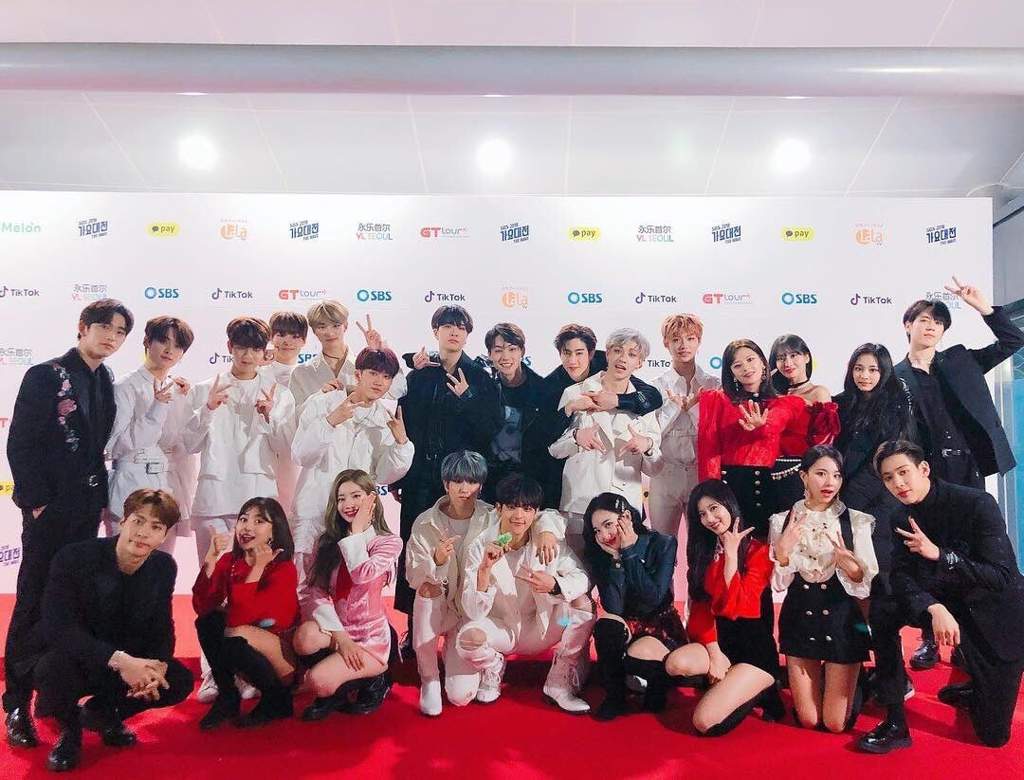 While this isn’t technically a formal group, it’s a nice treat for fans of JYP Entertainment groups. A big part of the label’s brand is how united all of its groups are, and once a year JYP will put on a concert featuring collaborations with all of their artists. As part of Jus2, GOT7, and JJ Project, JB has participated in JYP Nation concerts on multiple occasions.

Performing alongside members of TWICE, Day6, Stray Kids, 2AM, and MissA, among others, JB is a very strong supporter of JYP’s message of unity. You can see during award shows how excited he gets when fellow JYP groups win awards, or how he congratulates his fellow groups when their albums and songs do well. 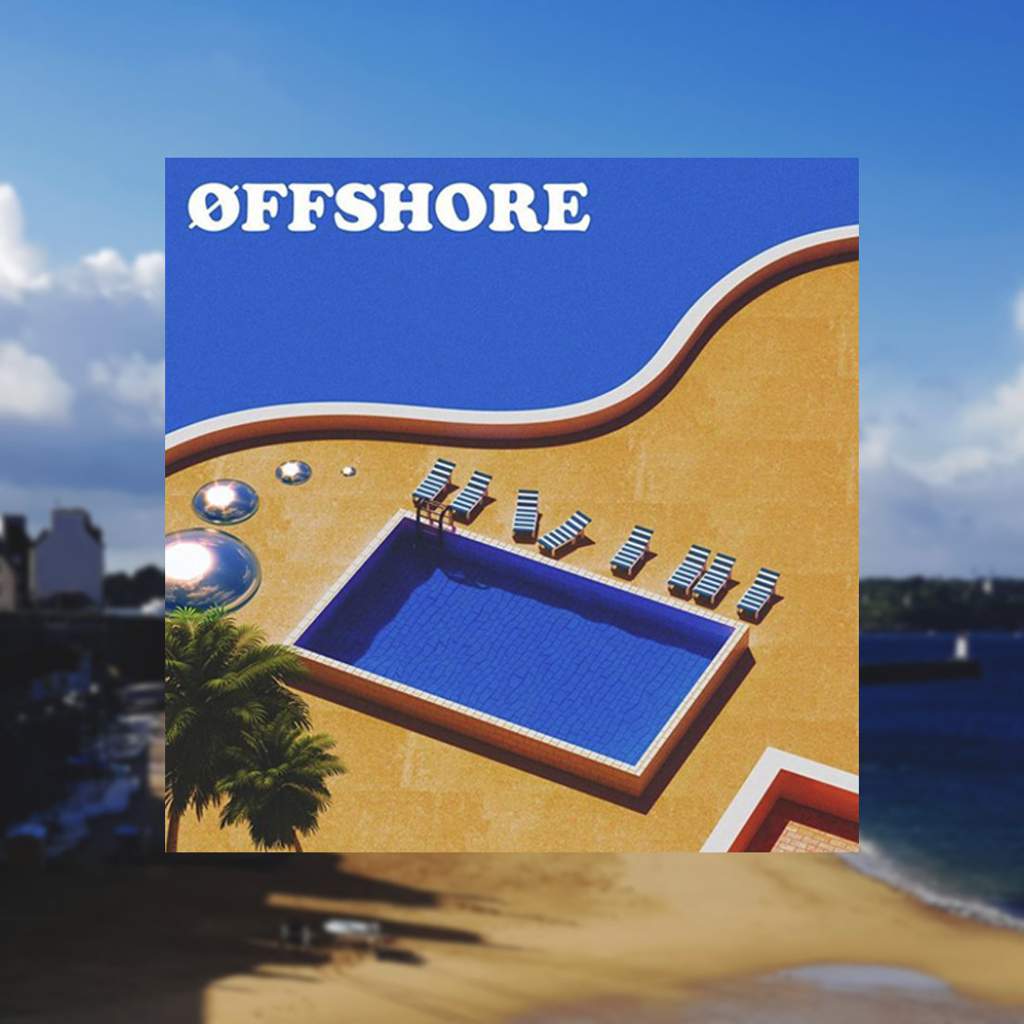 Lastly, JB also writes and produces music for Offshore. Created by JB to write R&B/soul music with his friends, Offshore debuted in 2019 with their first album, Scene #1. Going by Def on the album, Def performs on three of the songs while producing and writing all six songs on the album. 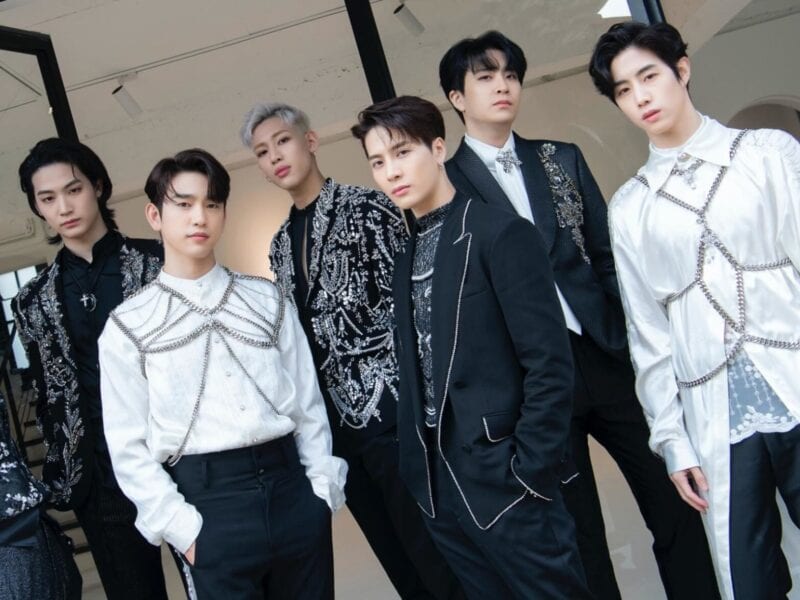 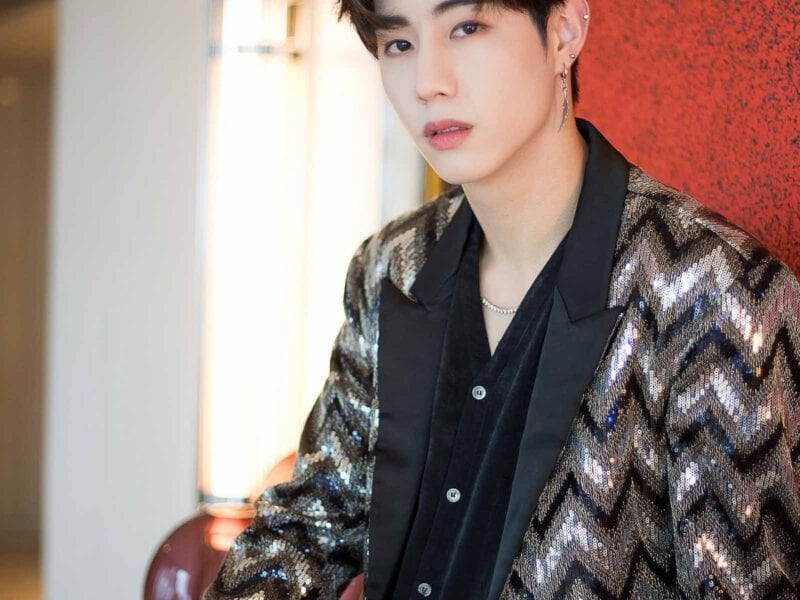 GOT7’s Mark: From California sun to becoming a K-pop star