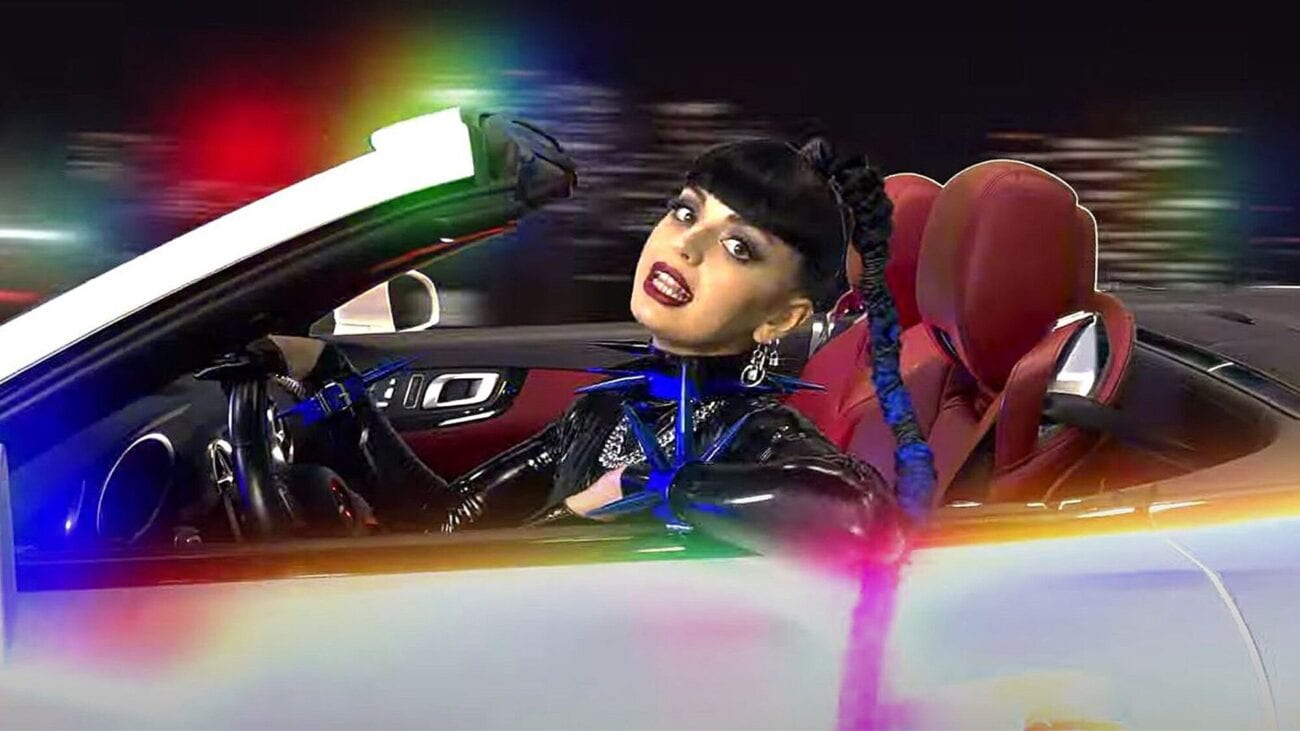 “Seven AM, waking up in the morning, gotta be fresh, gotta go downstairs”. Who could forget about those first lines to iconic the song that made the entire nation cringe yet simultaneously obsess over when it came out? From the second the internet got a hold of “Friday” by Rebecca Black, it became one of the biggest jokes & memes of the decade.

Crazy enough, if you don’t feel old enough already, it’s actually been a full decade since the song was released on YouTube. To celebrate such a staple song in the 2010’s internet culture, Rebecca Black commemorated the ten year anniversary of “Friday” with a new, catchy remix of the song with a hyperpop twist.

“Gettin’ down on Friday”

In the new “Friday” remix, Rebecca Black joined forces with musicians 30H!3, Big Freedia, Dorian Electra, and Dylan Brady of 100 gecs. Of course, there’s no better artists who would appreciate this internet sensation any more than the ones Rebecca chose to work with. The remix was even released with a music video that also took inspiration from the original one.

The song opens with Big Freedia introducing each artist in the song and proving from the jump this remix is a little less kid-friendly by shouting: “It’s the f*cking weekend, people. And it’s Friday”. PEOPLE described it as “the 2021 revamp offers the essence of a wild Friday night at the gay club and the nostalgia of being raised in the age of the internet”.

surprise 🤭 this week FRIDAY turns 10 AND has gone GOLD 📀💫 been cooking up a very special remix featuring some iconic people………..it drops on the 10 year anniversary TOMORROW NIGHT @ MIDNIGHT 📀💫 pic.twitter.com/PTr1M6HRDm

In a press release, Rebecca Black said “‘Friday’ has this accidental campiness that was a part of making it what it was, and through the years, camp has been something I’ve only further tried to embrace”.

On Tuesday, Rebecca Black teased her fans with the release of the remix by posting a photo of herself on Twitter holding up a RIAA Gold-certification plaque for “Friday”. The singer tweeted: “surprise 🤭 this week FRIDAY turns 10 AND has gone GOLD 📀💫  been cooking up a very special remix featuring some iconic people………..it drops on the 10 year anniversary TOMORROW NIGHT @ MIDNIGHT 📀💫”.

While the entire world had their fair share of fun when “Friday” came out, Rebecca Black often spoke about the backlash & bullying she faced as a young teen when it went viral. Following the nine year anniversary of the song last year, the singer took to Twitter to share how her initial fame affected her life.

“9 years ago today a music video for a song called ‘friday’ was uploaded to the internet,” she shared. “Above all things, I just wish I could go back and talk to my 13-year-old self who was terribly ashamed of herself and afraid of the world. To my 15-year-old self who felt like she had nobody to talk to about the depression she faced.”

“To my 17-year-old self who would get to school only to get food thrown at her and her friends. To my 19-year-old self who had almost every producer/songwriter tell me that they’d never work with me, Hell, to myself a few days ago who felt disgusting when she looked in the mirror!”

“I’m trying to remind myself more and more that every day is a new opportunity to shift your reality and lift your spirit,” she went on. “You are not defined by any one choice or thing. Time heals and nothing is finite. It’s a process that’s never too late to begin”, the star stated.

We’re glad to see that Rebecca Black has reclaimed “Friday” and turned it into a fun & even more iconic hit. Since then, the star’s career has evolved into something far more serious, and the singer has recently come out with a catchy single called “Girlfriend”. We can’t wait to see what’s in store for her next.