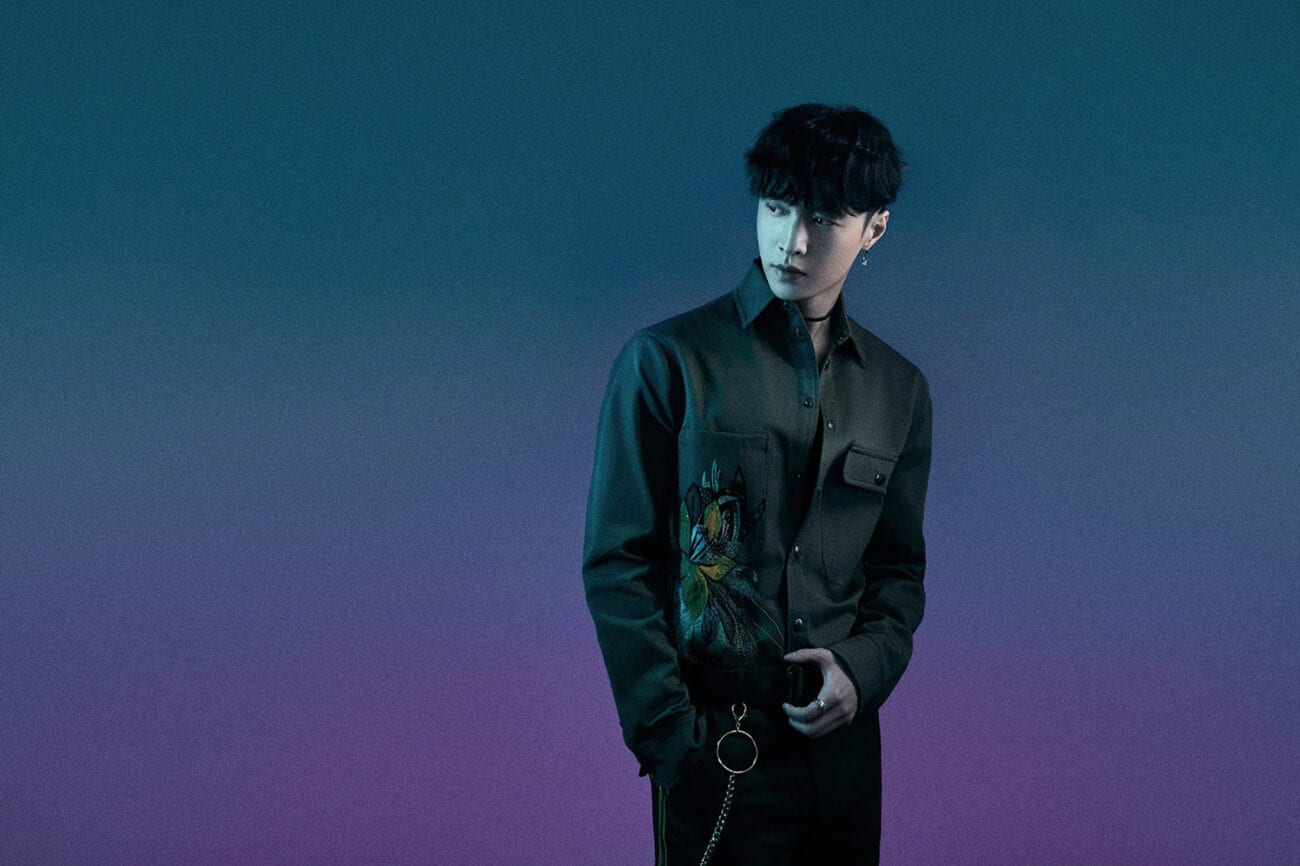 Become the biggest EXO fan ever – Learn the essentials about Lay

Look out BTS, K-pop group EXO is on the rise and turning heads left & right in the best way possible. The South Korean-Chinese crew is slowly conquering the world with their fierce voices. Although EXO just hit the global radar, they formed in 2011 in Seoul, South Korea. The boy band started as a twelve-member group with two independent subgroups: EXO-K which performs in Korean and EXO-M which performs in Mandarin.

With nine amazing members, it’s quite difficult to have a favorite. Let’s explore the life of EXO’s main dancer & vocalist Lay – he might end up being your long lost music inspiration! 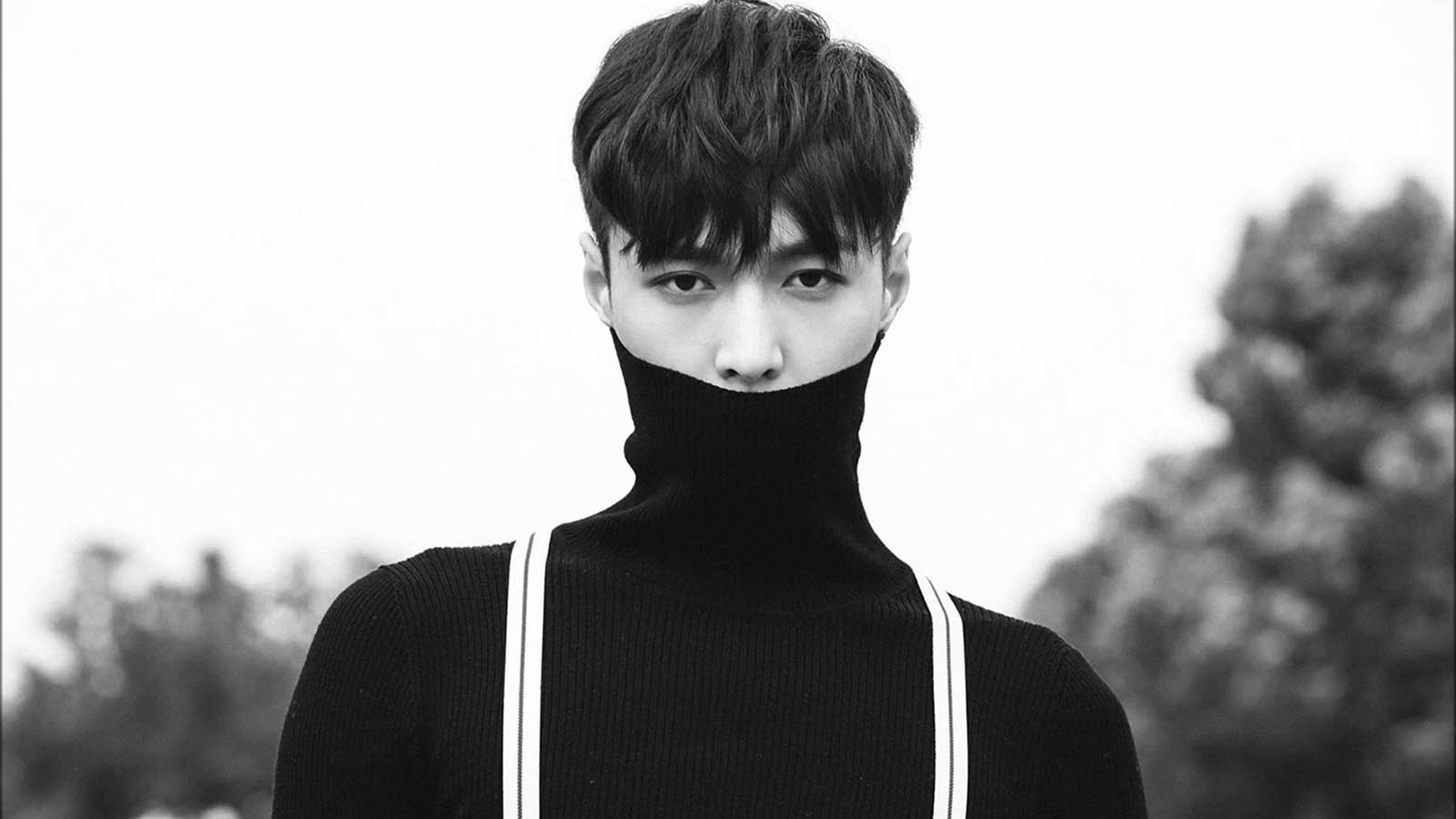 Lay – who was born as Zhang Jiashuai and later legalized his name to Zhang Jiashuia – was born in Changsha, Hunan, China on October 7th, 1991. According to Channel Korea, Lay’s hobbies include playing the piano (which he learned how to play himself), cooking, dancing, guitar, computer, and composing songs. (Lay definitely isn’t a person you’ll be bored with.)

Lay was a child star in China and appeared on many variety shows. In 2008, the bilingual artist – fluent in both Chinese & Korean – was casted by SM Entertainment after he went through one of their Global Auditions.  Lay was formally introduced as a member of EXO in January 2012. The boy band had their pre-debut performance in Seoul’s Olympic Stadium in March of the same year. 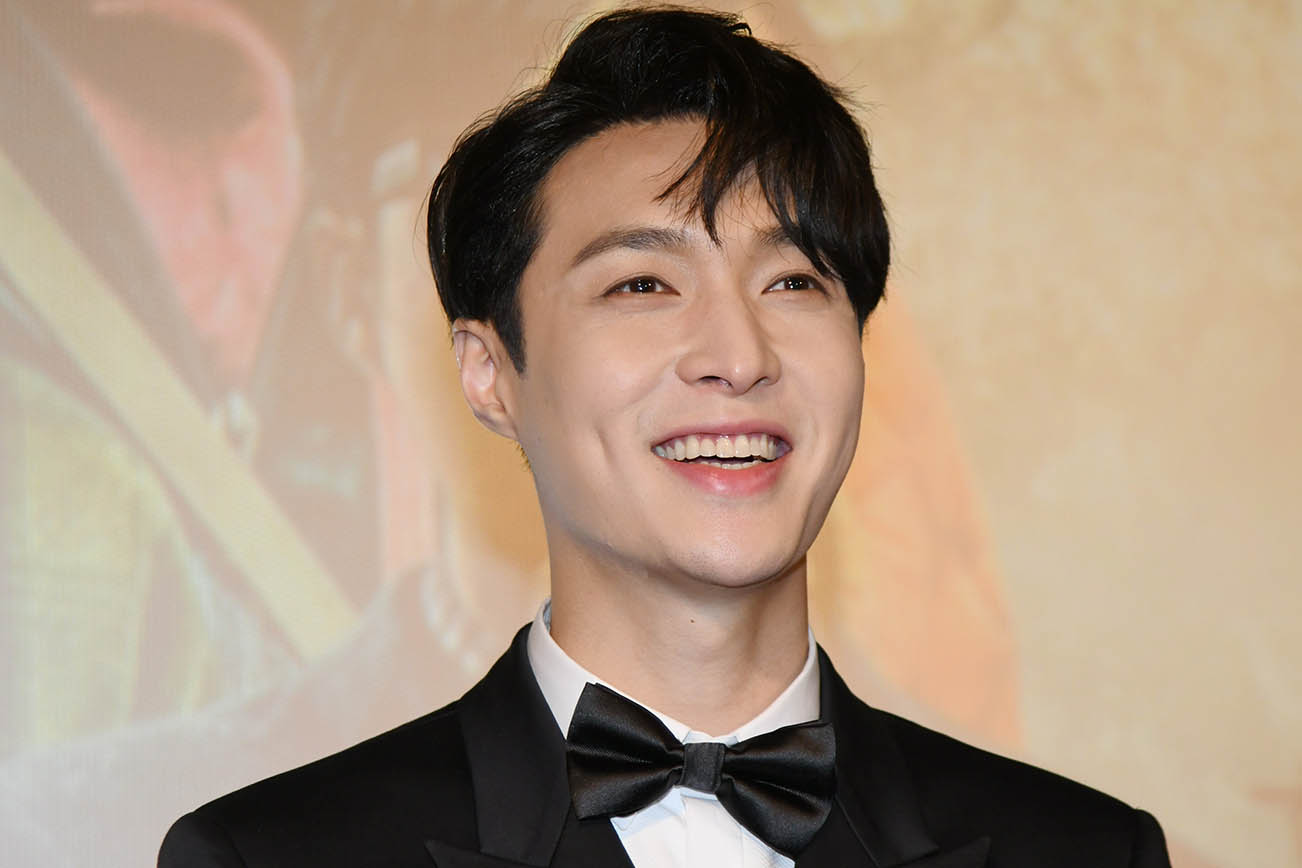 Lay, Chen, and Chanyeol (members of EXO) composed EXO’s hit song “Promise” in 2014.  According to SOMAG news, Lay was the first member of EXO to debut as a solo artist in 2016. As stated in Elite Daily, Lay’s third album Lit was released in June 2020. His main message for the album is about “chasing your dreams”. The album includes more modern sounds & popular music tastes. 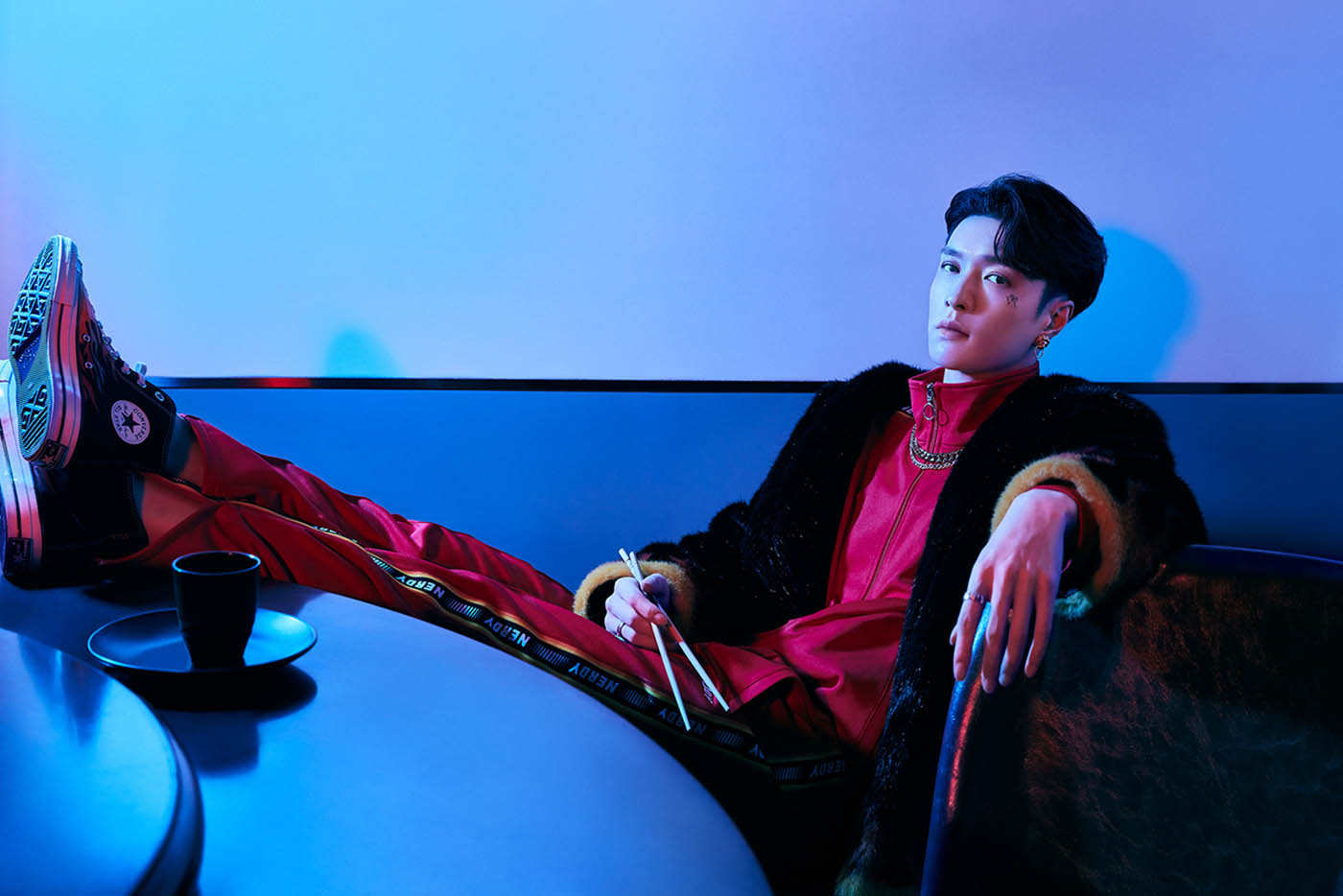 Besides making incredible music, Lay is also a CEO & entrepreneur. As reported by Koreaboo & Allkpop, Lay launched his own agency called “Changsha Chromosome Entertainment Group Company Ltd” this year. In fact, he’s currently searching for trainees for the agency.

A Tweet from their account “Chromosome Entertainment Group,” in the first week of October, attached a teaser trailer of what the company has to show and included the following statement:

“Looking forward to a change of color and a new life for the gods. This is the era for the real strong, this is your era! The 2020 Lay Zhang Chromosome Entertainment Group’s trainee training and selection program will be officially launched today.”

(Who knows, maybe you could end up working for your favorite artist!) 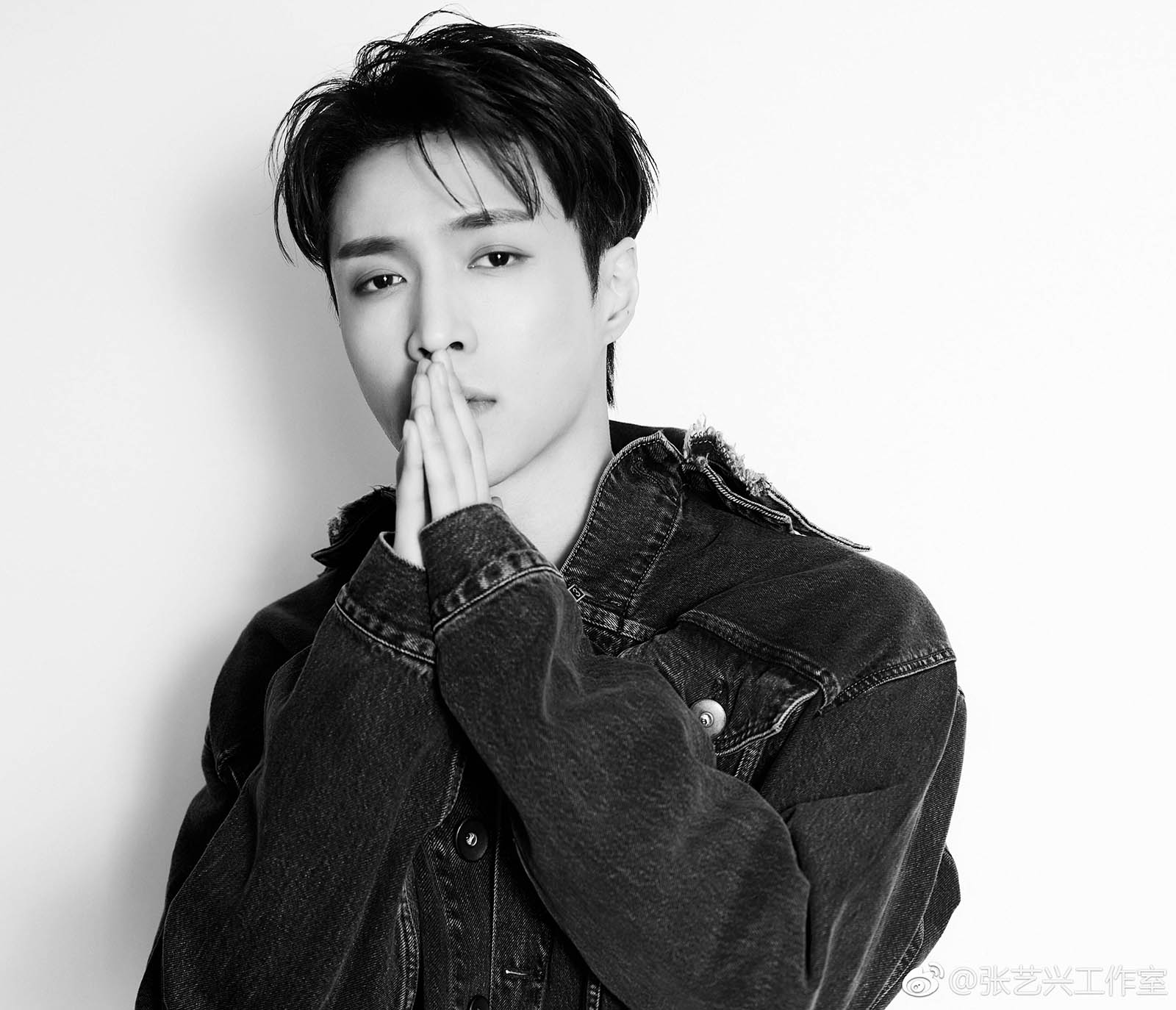 Along with being a talented musician & CEO, as of 2020, Lay is MAC’s newest Global Ambassador. As stated in Global Cosmetics News, Lay has worked with the brand since 2018 as a MAC spokesperson in China.

MAC announced the news on Instagram: “Multi-talented musical artist, member of EXO and sensational performer Lay Zhang is taking our relationship to the next level as our newest Global Ambassador.”Lay commented “I’m honored to continue working hand in hand with MAC Cosmetics and to continue to break barriers in the beauty space.” 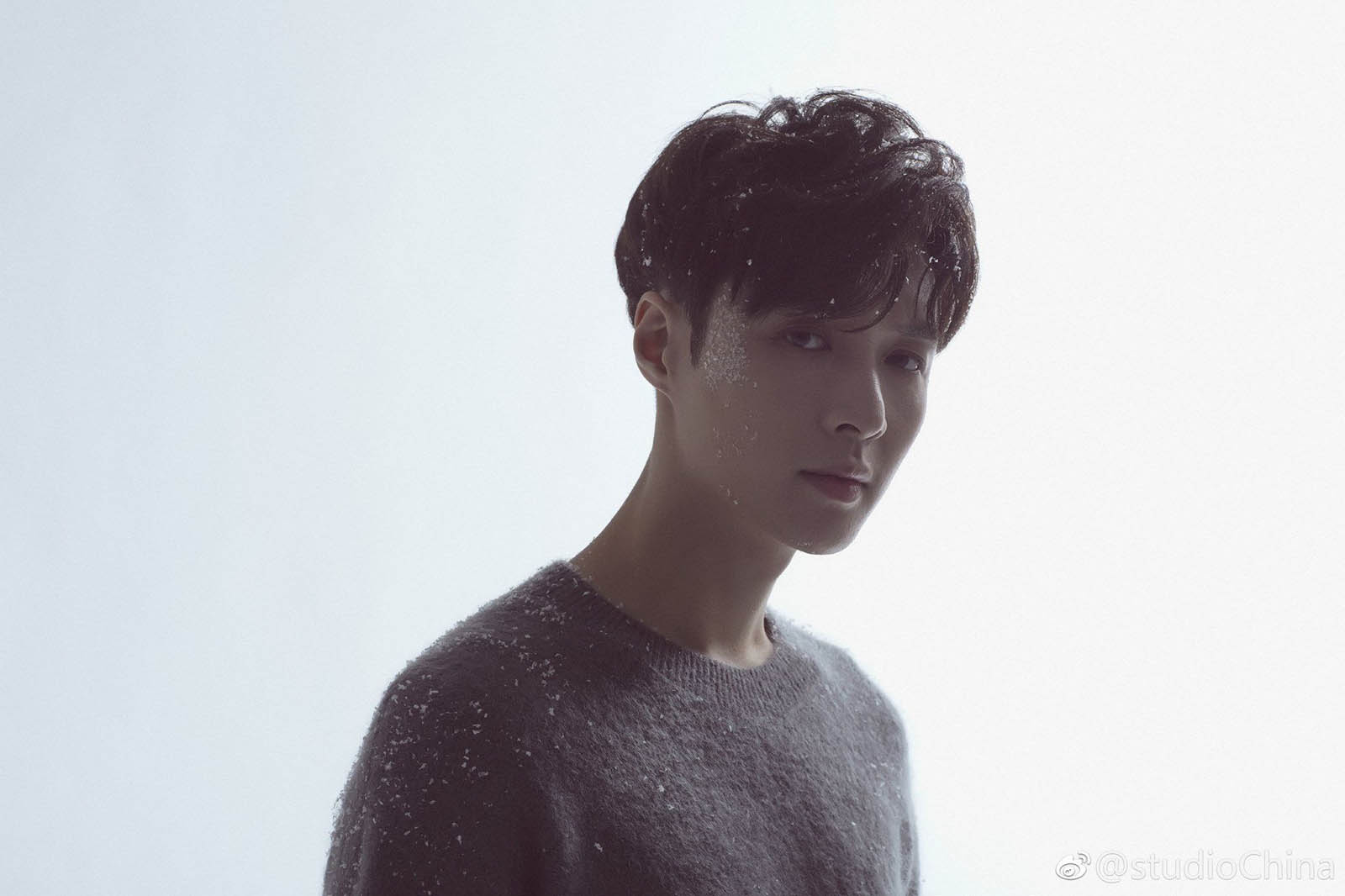 We completely agree & can’t get enough of Lay! Is Lay from EXO your favorite? Are you a new fan or a longtime follower? Let us know!