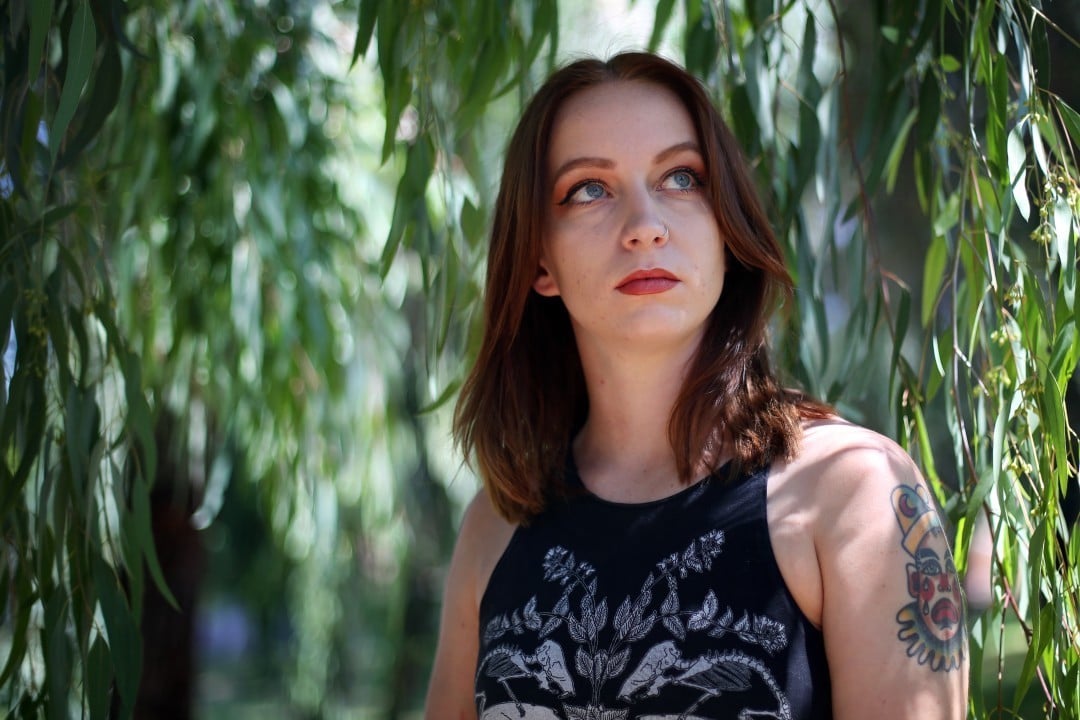 Burger Records: How sexual abuse allegations led to a full shut down

If you’re a fan of the DIY Indie music scene, you might have heard of Burger Records and their recent controversial shutdown. So what led to the company going out of business? Learn the harrowing details of the sexual abuse allegations that led to their demise. 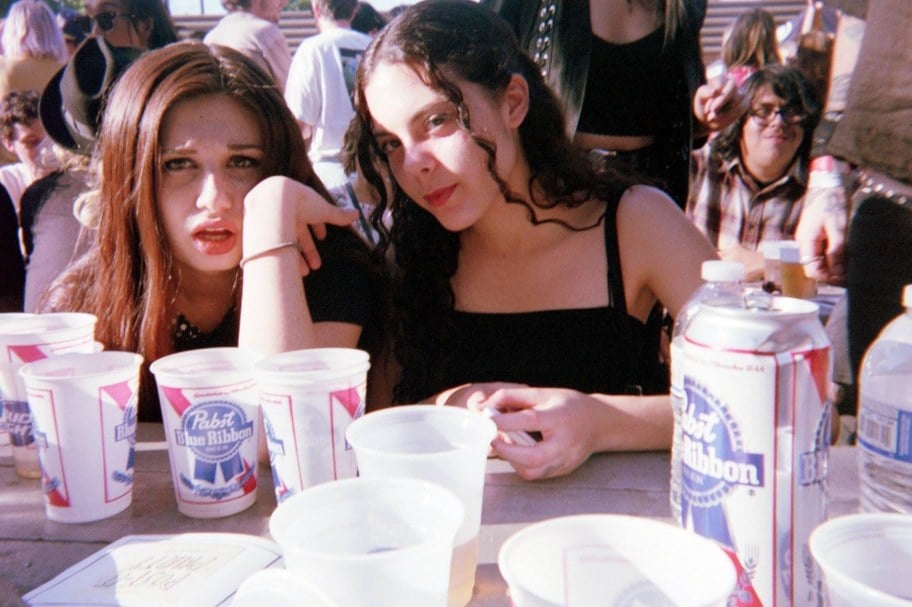 According to The LA Times, when she was only fourteen, Casey Redd started going to shows produced by Burger Records. Three years later, Phil Salina, a twenty-nine-year-old singer from a band called “Love Cop” statutory raped her in the Burger Records parking lot.

“I felt confused and violated”, Redd recalled. “For years, many years, I didn’t really talk to anyone about it – I felt really ashamed – I felt like it was my fault for engaging with him in the first place.”

She added: “He knew the trauma that I carried and . . . my age and vulnerability. It was definitely a grooming relationship. We would talk about cats and music. He was one of the very few adults I felt seen by.” She also explained that: “I idolized these people when I was a teenager. I wasn’t able to see things for what they really were. It felt like a magical time that turned dark very quickly.” 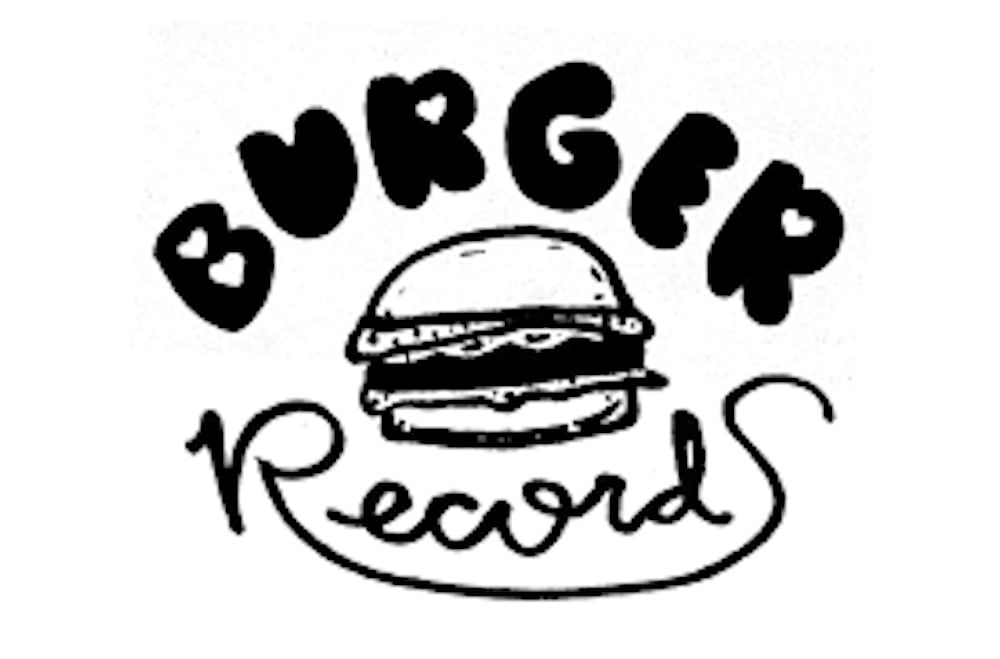 The LA Times reviewed texts between Salina & Redd after she publicly accused him of assault. Salina’s texts articulate regret. “I won’t ever be allowed to play music again and that is fair”, he wrote, adding: “I will be sorry until I die”. 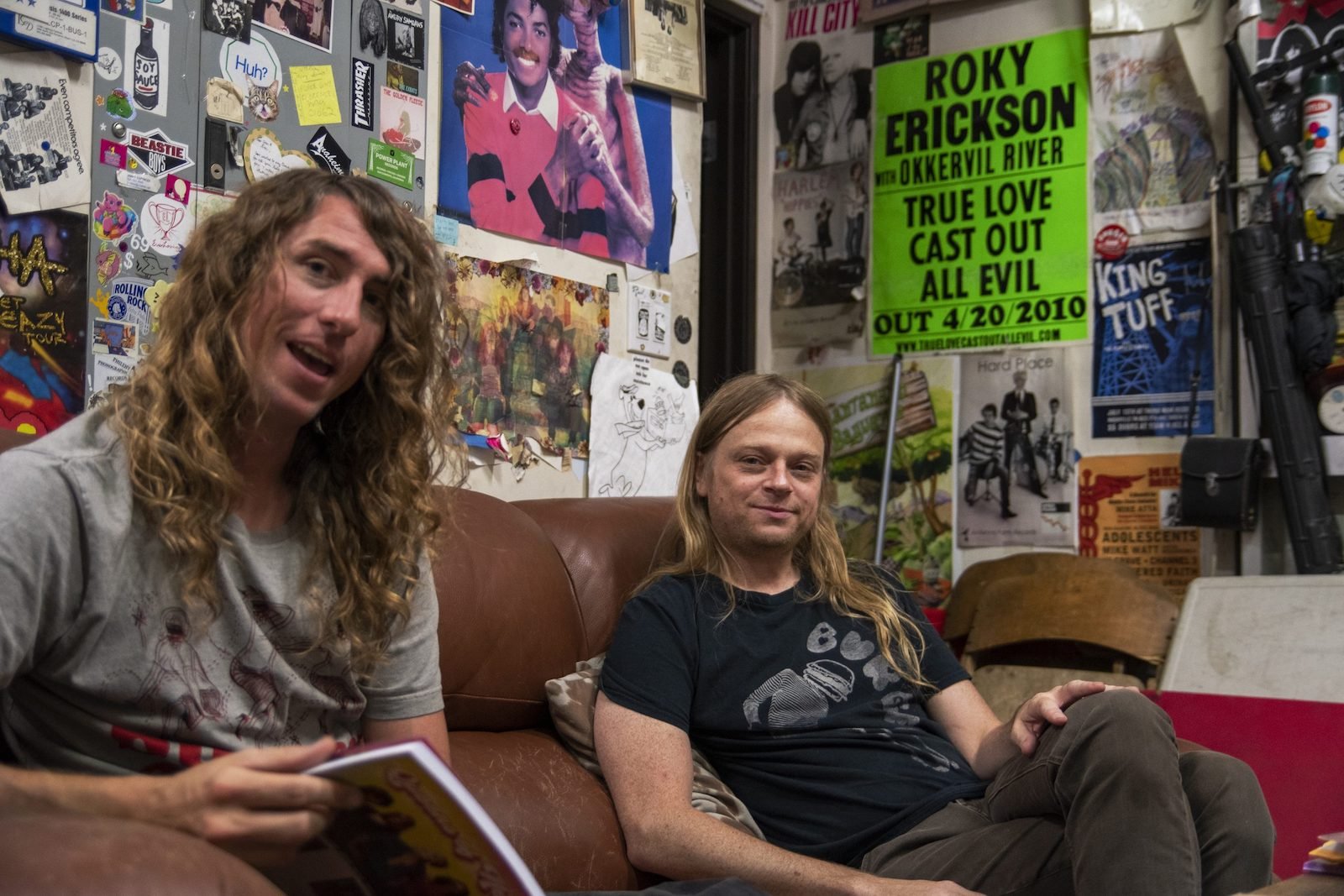 Casey Redd wasn’t the only person who came forward with accusations about predatory members of the Burger Records scene. Over the summer, Redd created an Instagram account called “Lured_By_Burger_Records”, in which she accepts DMs from other victims and posts their stories so that they can have their voices heard.

The account immediately gained thousands of followers, as well as a large number of submissions from victims of abuse at the hands of the label. One person anonymously wrote: “Years ago, I dated David Smith (Part Time, Davida Loca, etc.) We lived together in Austin, and it was no secret that our relationship was tumultuous.”

The post continued: “His issues with jealousy lead him to losing control, and he abused me verbally, emotionally, and physically for things like ‘checking out other girls.’ He’d wake me up multiple times a night to ask me about my past relationships.” 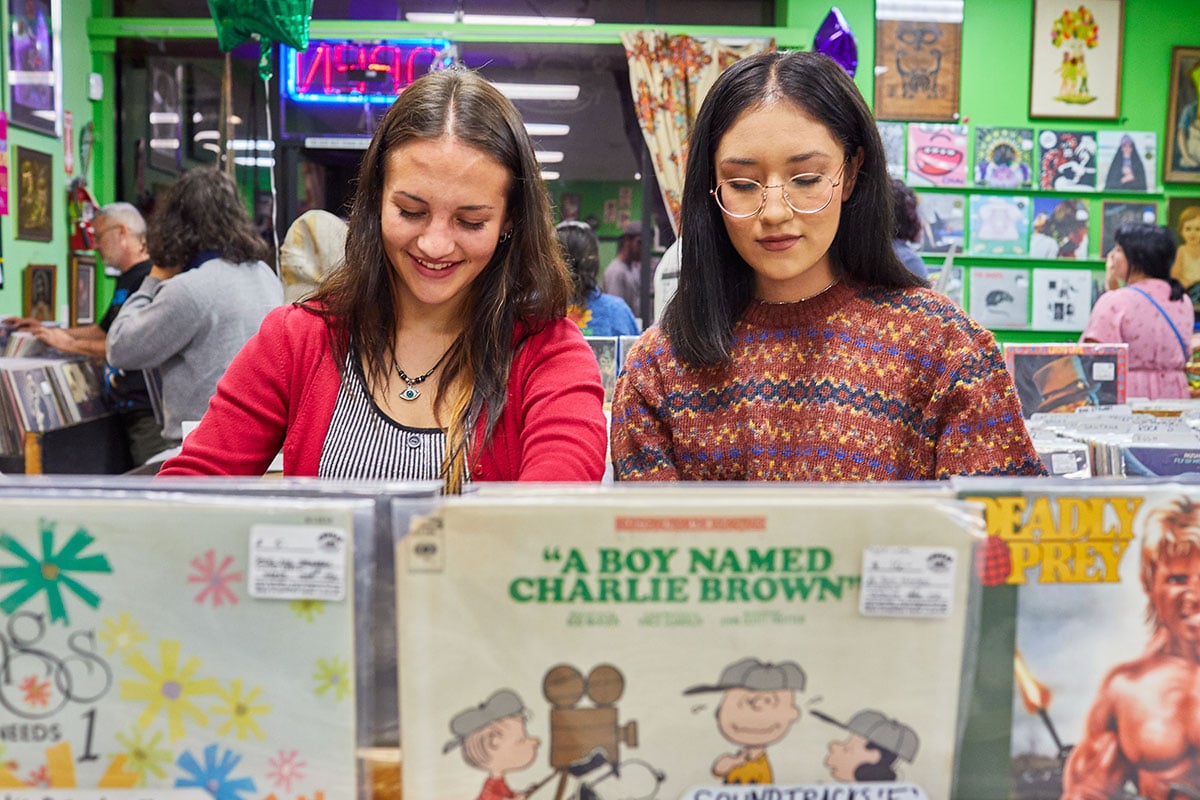 The survivor added: “One particularly bad night, I was physically assaulted to the point that I feared he’d break my arm and my neck, and I was brutally sexually assaulted by him that night, as well. I finally managed to call the police.” 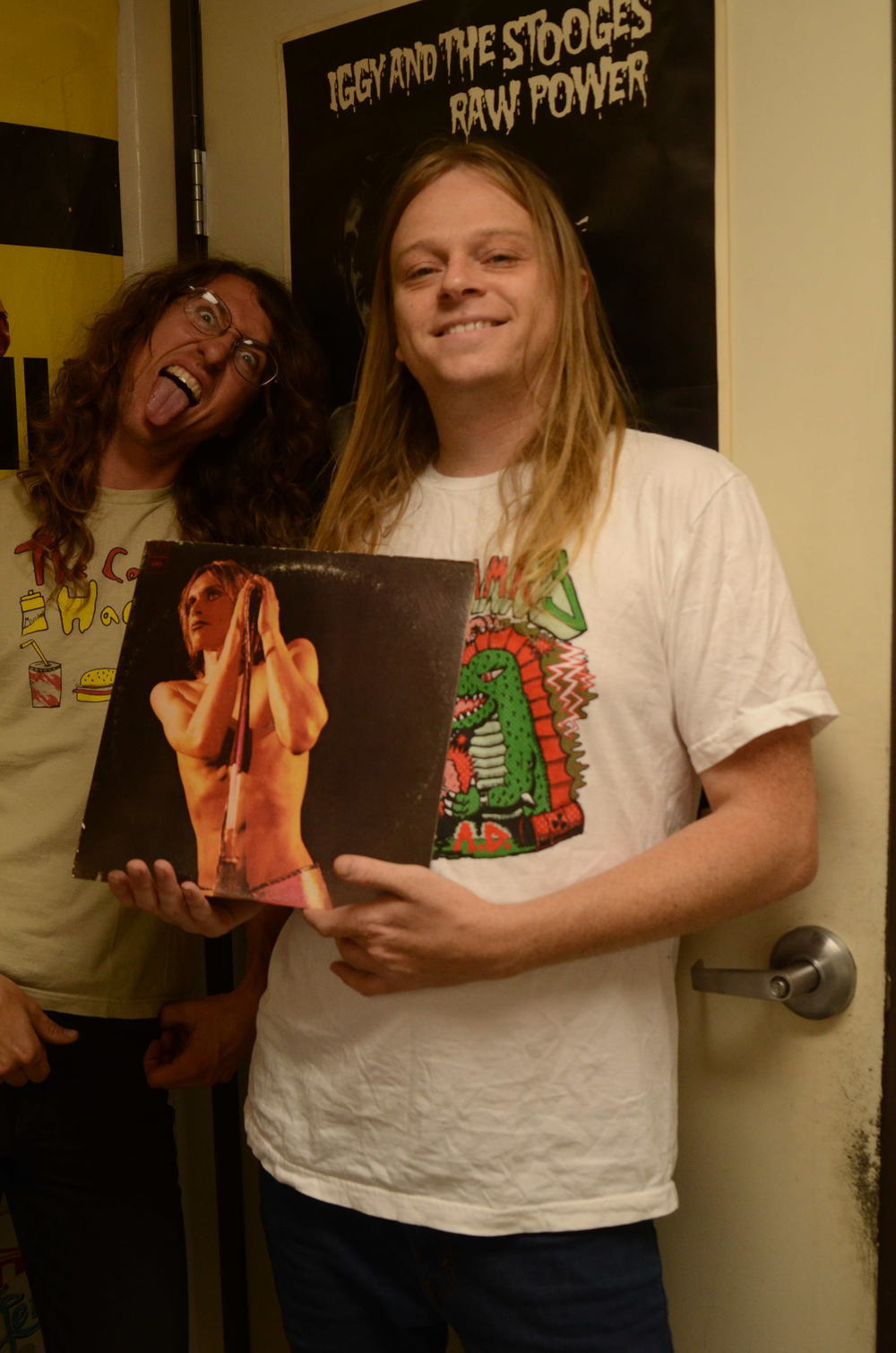 Redd’s Instagram account had a lot of influence on the music world. Five days after she launched the account, Burger Records closed down. The label’s co-founder Sean Bohrman posted a Porky Pig GIF, captioned: “That’s all folks”.

In the wake of the controversy, the label hired an interim president, Jessa Zapor-Gray, to see if they could rescue the label – or if it was worth redeeming at all.

In a statement, Zapor-Gray wrote: “My plan was to quickly begin assessing and evaluating if anything about the label could perhaps be salvaged and made into something better, then eventually hand off a functioning label to a future administration unrelated to the label’s founders; or if I found that rebuilding was not possible, instead to organize and prepare the label for closure.” 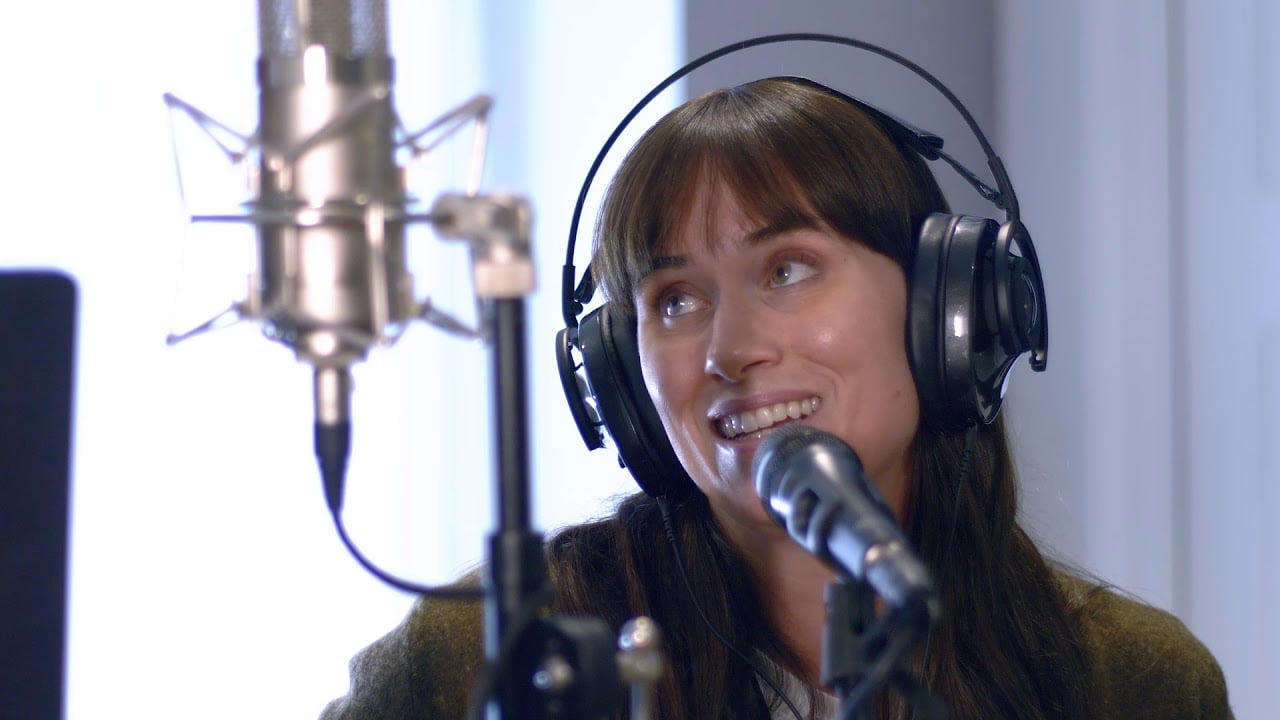 Zapor-Gray also agreed to start a counseling fund “to help pay for counseling services for those who suffered such trauma while engaging in the Burger scene”. She added: “If you wish to leave the label, we will not stop you.”

She also stated: “We extend our deepest apologies to anyone who has suffered irreparable harm from any experience that occurred in the Burger and indie/DIY music scene, the latter of which we take part. We are also deeply sorry for the role Burger has played in perpetuating a culture of toxic masculinity.” Despite these efforts, the label didn’t survive the allegations. 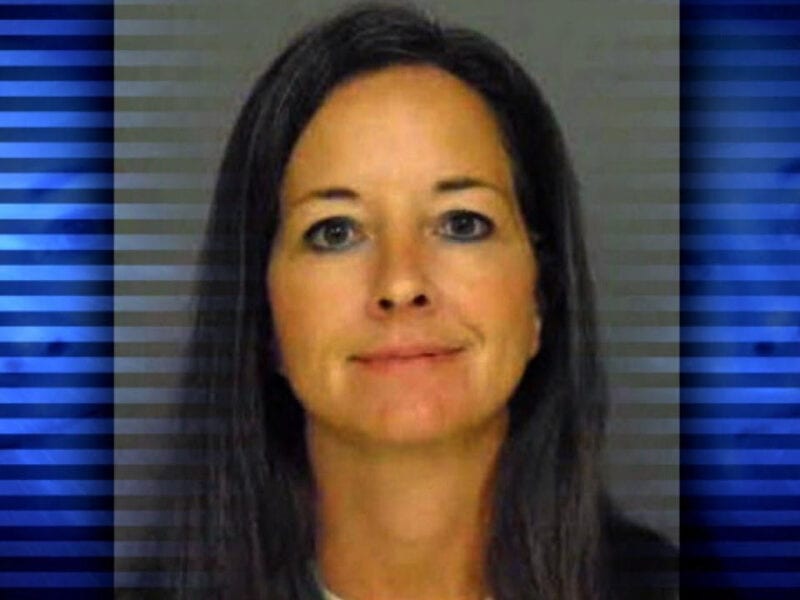