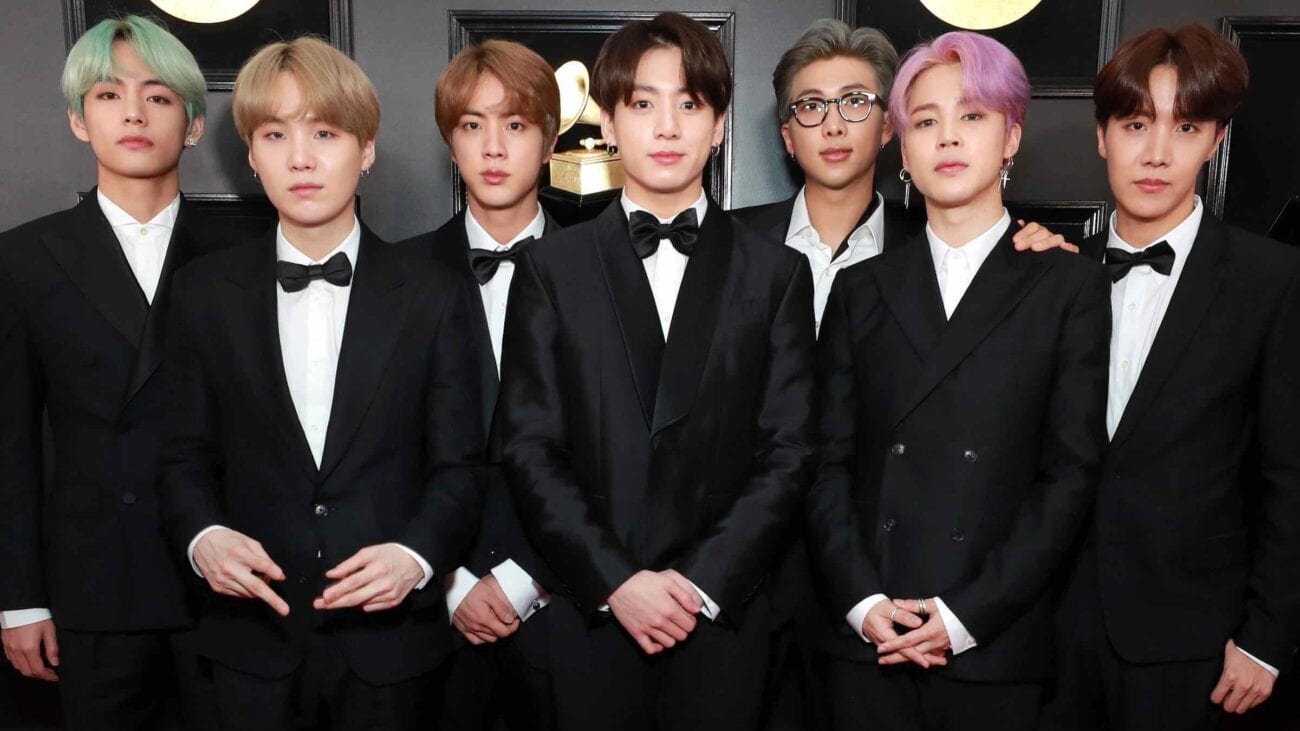 Get to know BTS and the stories behind their stage names

Like many K-pop bands, BTS members decided to go by stage names to replace their full Korean names. For some BTS idols, the origins of their names reveals some details  about their personalities, while others are tributes, or are inspired by their own past.

Read on to learn more about every BTS nickname and how they decided to choose their stage names before they became international superstars. 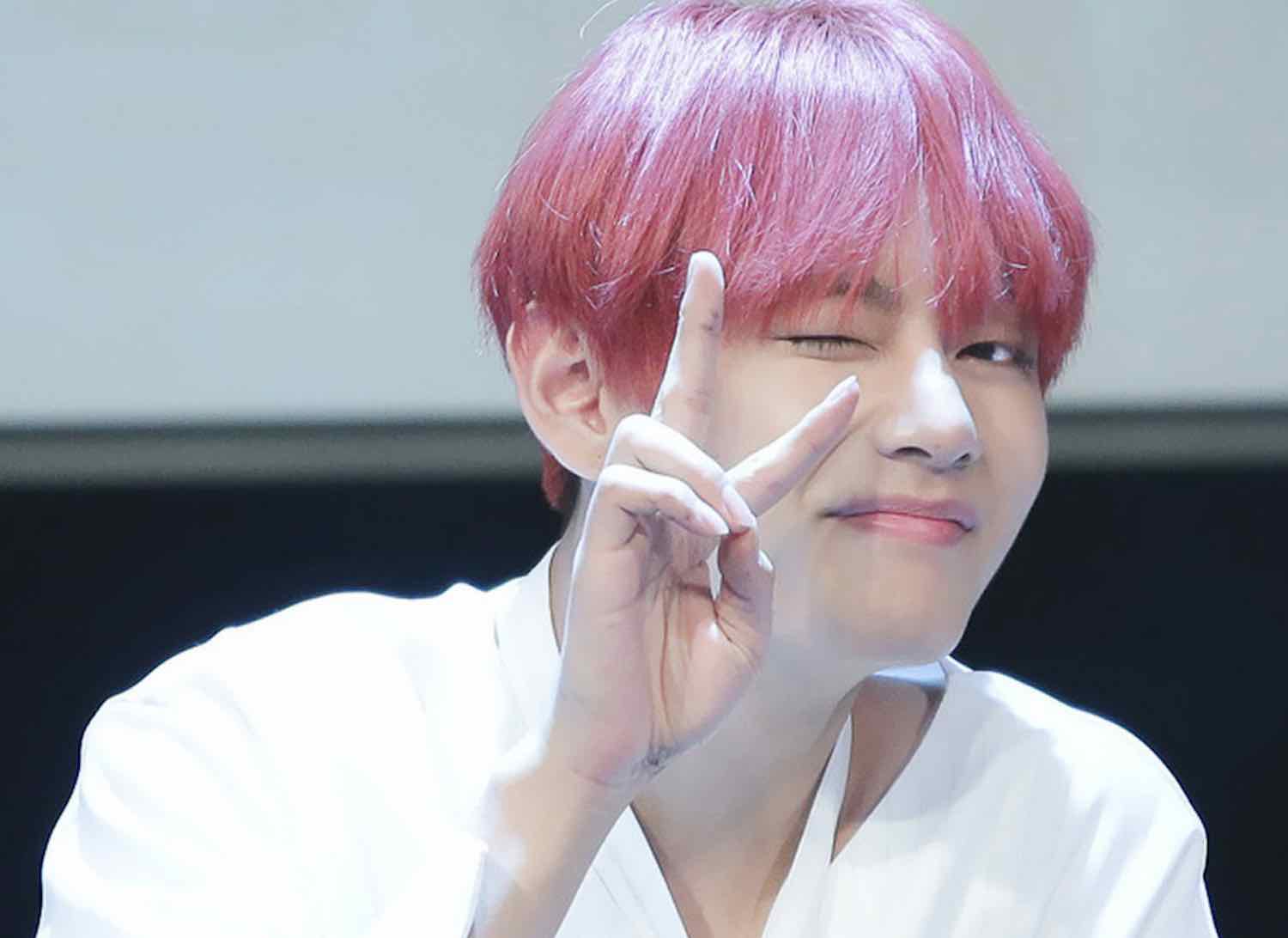 Kim Tae-hyung might have the most mysterious name, as he simply goes by “V”. According to Somag News, BTS’s management company Big Hit Entertainment gave Kim three options: Six, Lex, and V. Kim asked his BTS members & others for their opinion and they felt V fit his personality. After consulting his trusted friends, Kim finally decided to choose V and decided it represented “victory”. 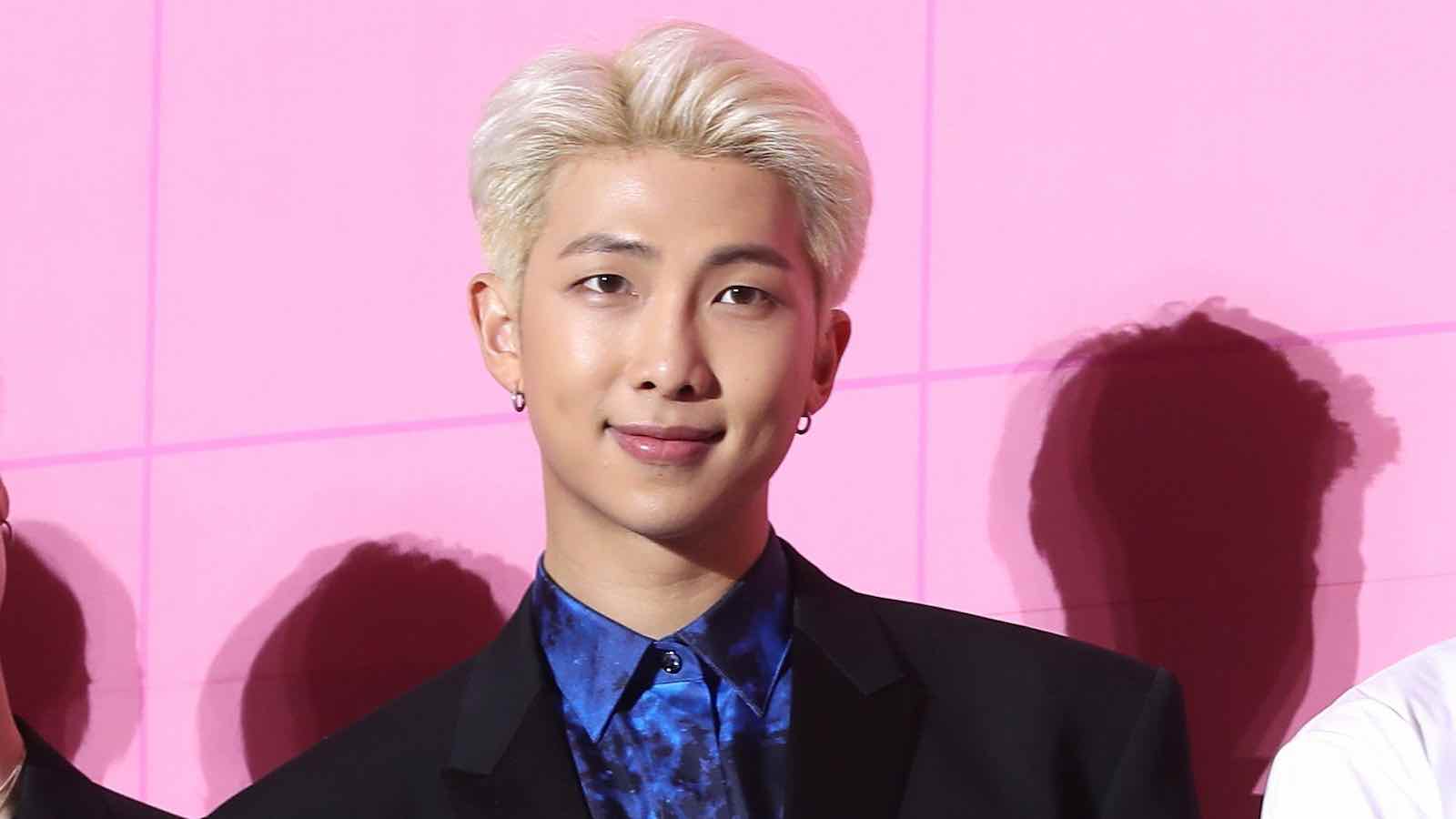 RM said he formally changed his nickname to “RM” in November 2017 because he felt it was different from the music he wanted to produce now & in the future, according to Billboard. RM told Entertainment Tonight “RM” didn’t refer to anything in particular, as it “could symbolize many things. It could have more spectrums to it”, but one possible translation could be “Real Me”.

Nevertheless, he’s still considered a rap powerhouse, as he was praised by the hip-hop magazine XXL, being called one of the best Korean rappers, and has been praised for his natural flow. His name change doesn’t mean he’ll stop rapping anytime soon, as RM continues to rap for BTS and has collaborated with prominent artists like Lil Nas X & Tiger JK. 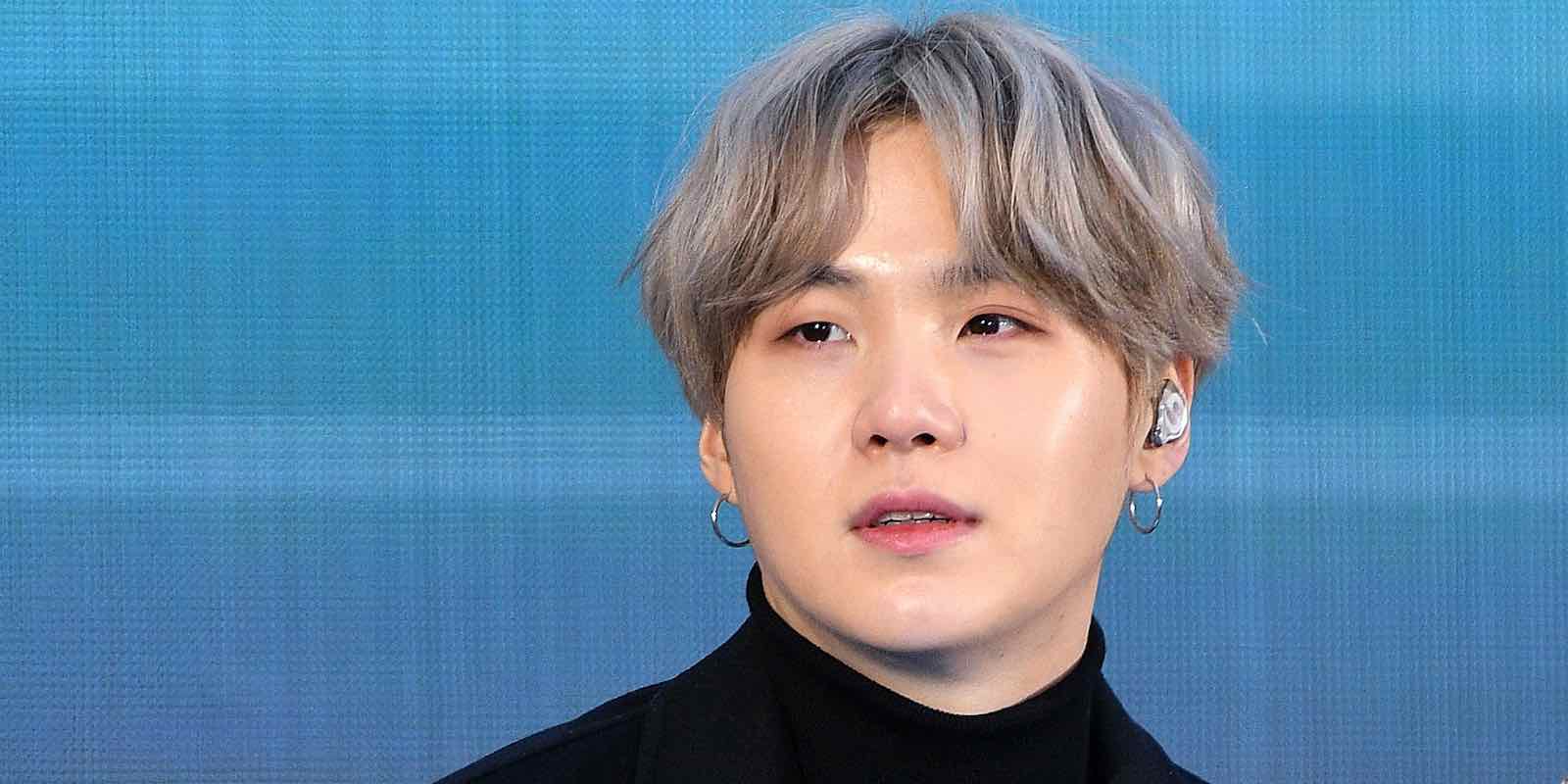 Suga’s real name is Min Yoon-gi, but he also has had many other nicknames in the past, including “Gloss” & “Agust D”. Gloss was Suga’s first nickname when he was an underground rapper prior to his BTS fame.

Suga told the talk show Yaman TV he was inspired by basketball for his nickname. When Suga was in school, he used to play as the shooting guard position in basketball. In Korean, the syllables of “shooting guard” form “Suga”, hence the name.

Agust D, on the other hand, is Suga’s alter-ego to separate his solo albums & songs from his BTS work. To understand this nickname, take a look at it backwards. “DT” is short for his birthplace, Daegu Town. “Agus” is simply Suga backwards. He first chose this nickname for his first 2016 mixtape. 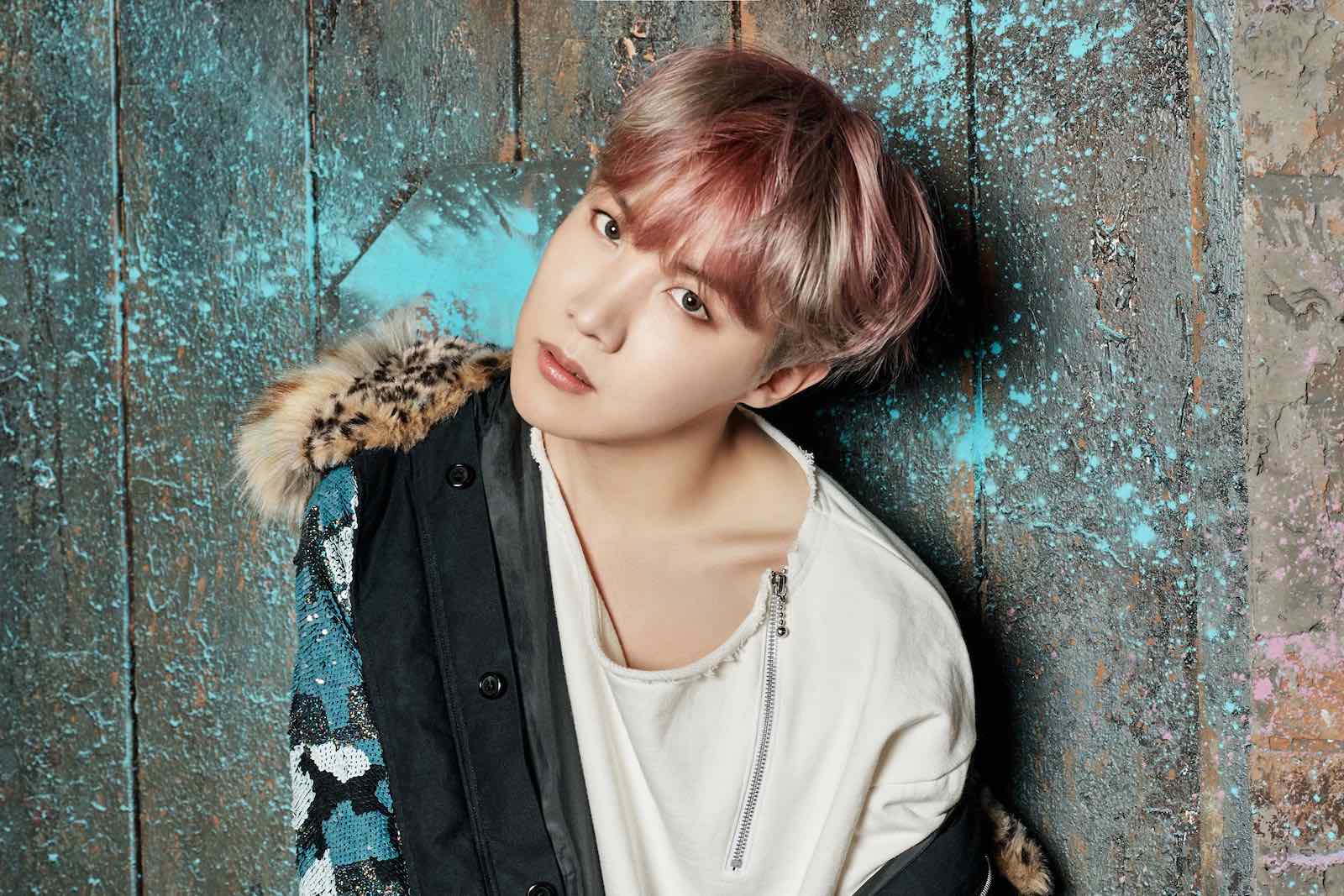 Jung Ho-seok goes by J-Hope, which he chose for two reasons. Firstly, J-Hope “wants to be a source of hope” to ARMY, according to Metro, showing his compassion for his fans. According to Somag News, J-Hope has told ARMY he wants to emphasize “is your hope and you are his hope”.

J-Hope also said his nickname is a reference to the myth of Pandora’s box. In the myth, Pandora gives in to temptation and opens a box filled with evils, unleashing all of them to the world. The only thing left in the box was hope, hence the “hope” in J-Hope’s name. 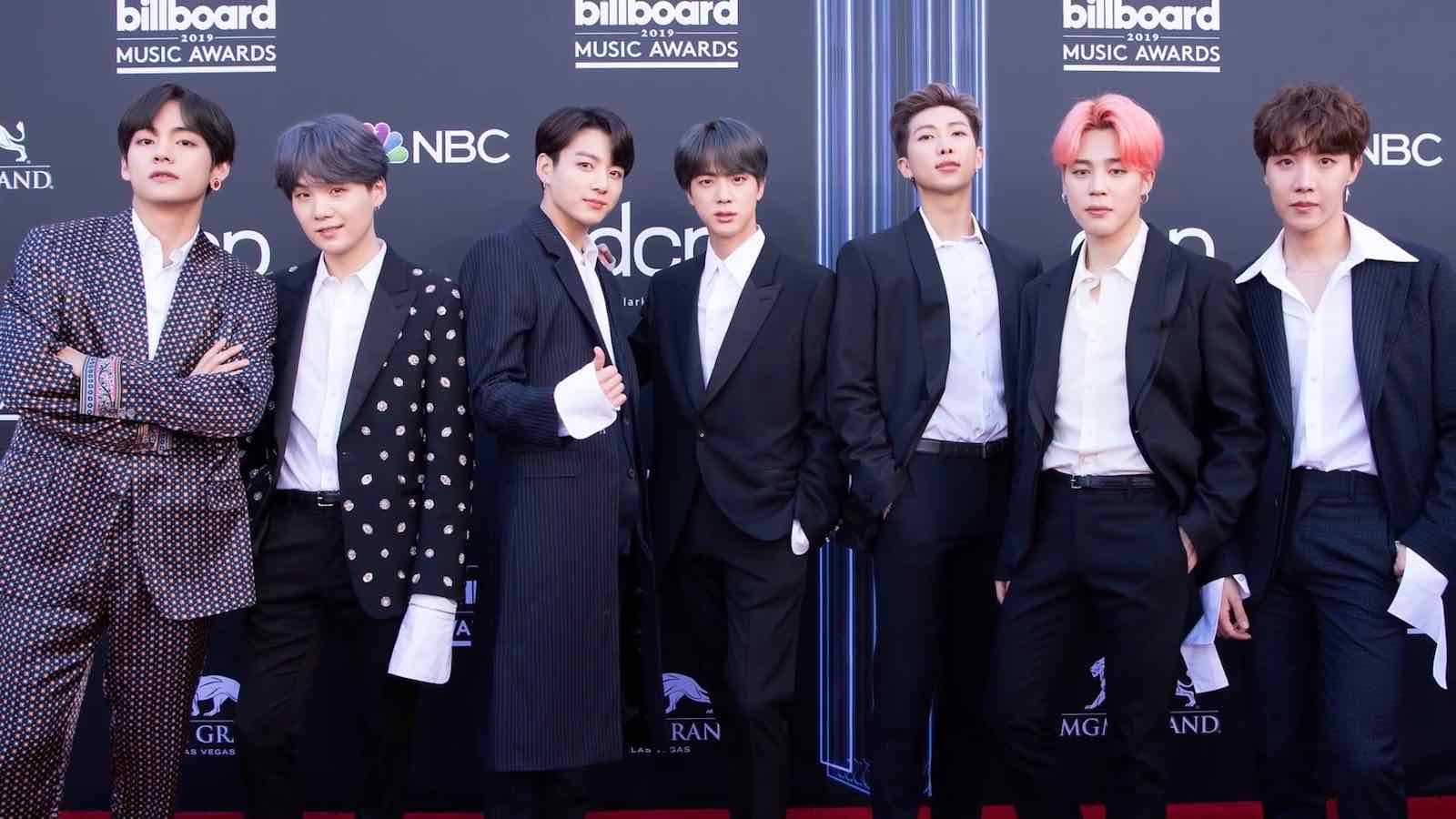 Jungkook, Jimin, & Jin decided to go a simpler route than their bandmates. Jeon Jung-kook chose to go by Jungkook, which is simply his first name. But the maknae of BTS originally thought about having his nickname be “Seagull”, according to Somag News. Jungkook told the talk show Yaman TV, “I’m from Busan and seagull [in Korean] is seagull in English”.

Like Jungkook, Park Ji-min decided to go by his first name, making his nickname Jimin. Jin, meanwhile, took a similar route, but shortened his name even more. Jin is the second character of the Korean version of his first name, with his full name being Kim Seok-jin.

While Jungkook, Jimin, & Jin decided to stick with their given names, it didn’t stop ARMY from giving personal nicknames to their beloved idols. Jungkook has been called “Kookie” & “JK”, while Jimin has been called “Chimchim”, “Mochi” & “Jiminie”. Jin has been called “Mr. Worldwide Handsome” because of his “Golden Ratio” looks and “Third guy from the left” after fans realized he was third from the left in many photos.