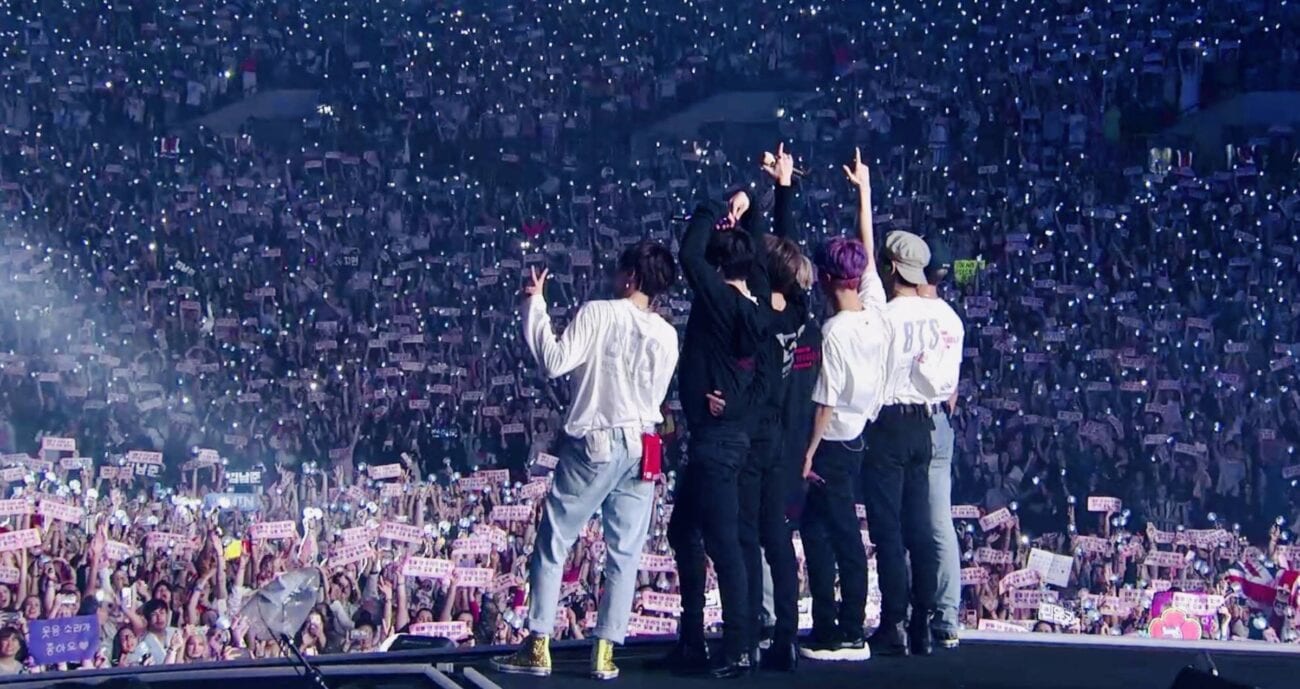 How did BTS break records with their ‘Love Yourself’ tour?

Catchy songs, fierce looks, and flawless dance moves; the seven-man K-pop sensation, BTS, has taken over the world by storm. Accounting for $4.65 billion of South Korea’s GDP, it’s not surprising  their latest tour, Love Yourself: Speak Yourself, has broken records worldwide. 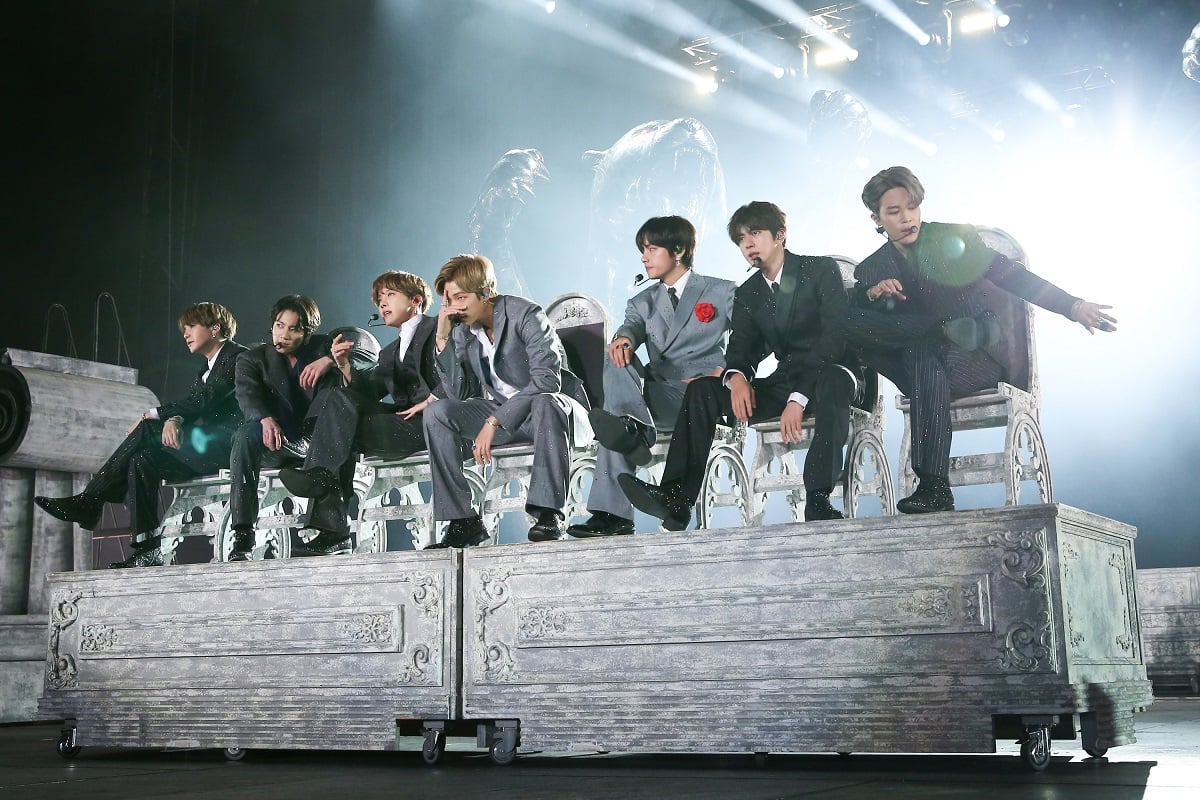 When you do the math, the Love Yourself: Speak Yourself tour brought in $48,814 fans and $5.8 million per show. Artists earning higher average grosses in stadiums other than BTS in the chart year, November 1, 2018-October 31, 2019 have been the Rolling Stones, Taylor Swift, and the Spice Girls – be sure to keep in mind that these artists also played fewer shows during their tour than BTS did. 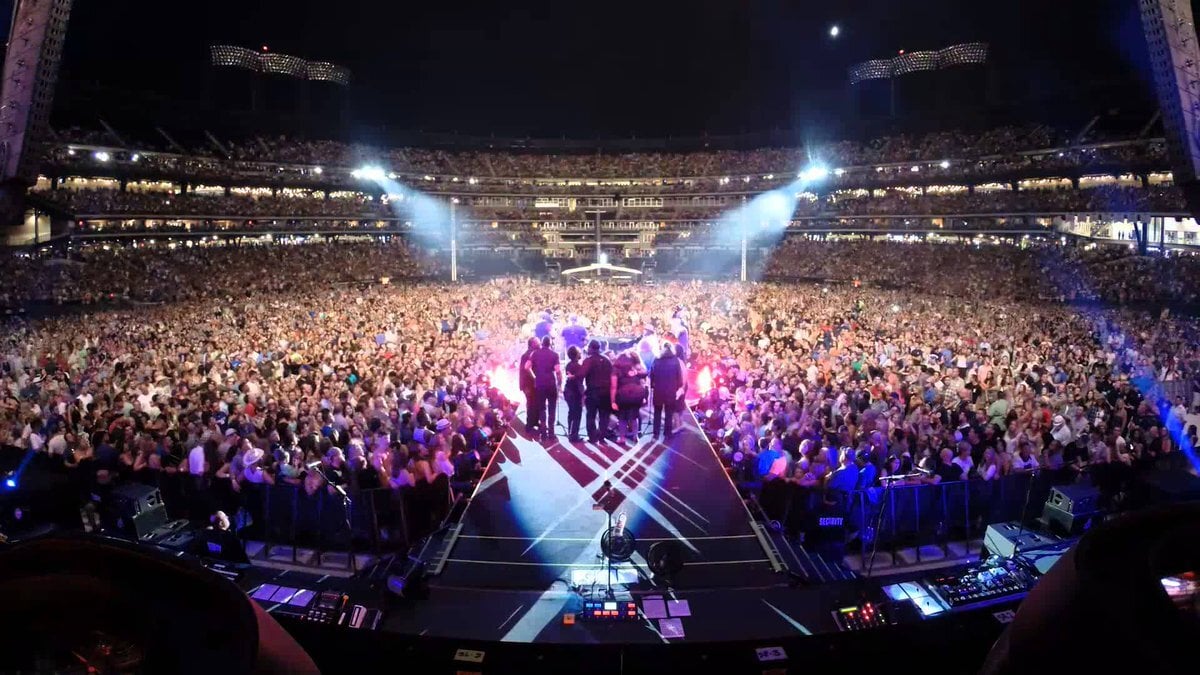 The K-pop sensation grossed $16.695 million in two nights with their performance in California at Pasadena’s Rose Bowl. BTS broke the record for biggest grossing at that arena, beating Taylor Swift, the previous record holder at $16,250,000.

At first glance, one might think these stats belong to artists like Paul McCartney or Billy Joel; it’s hard to imagine the fresh faces of BTS have managed to sell out stadiums in a matter of minutes – an accomplishment many powerhouse artists take months to do. 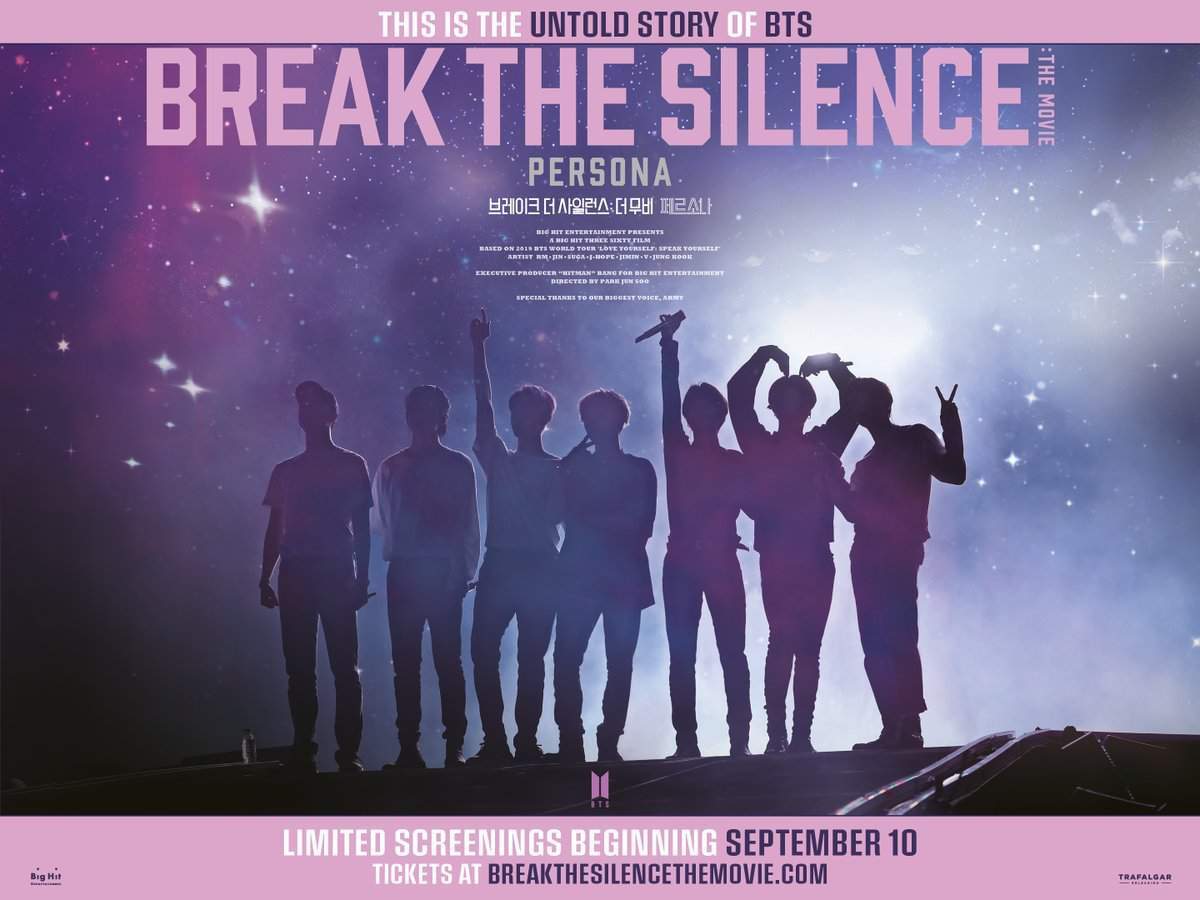 As the coronavirus pandemic continues to make concerts harder to attend, BTS fans don’t have to worry because BTS have commemorated their world tour with many concert films. Although the films don’t allow fans to experience their favorite K-pop group live, that didn’t stop BTS from breaking another series of records.

Besides their Love Yourself tour, BTS broke records in almost every other event or performance they have done. Let’s face it; everything they touch turns to gold. 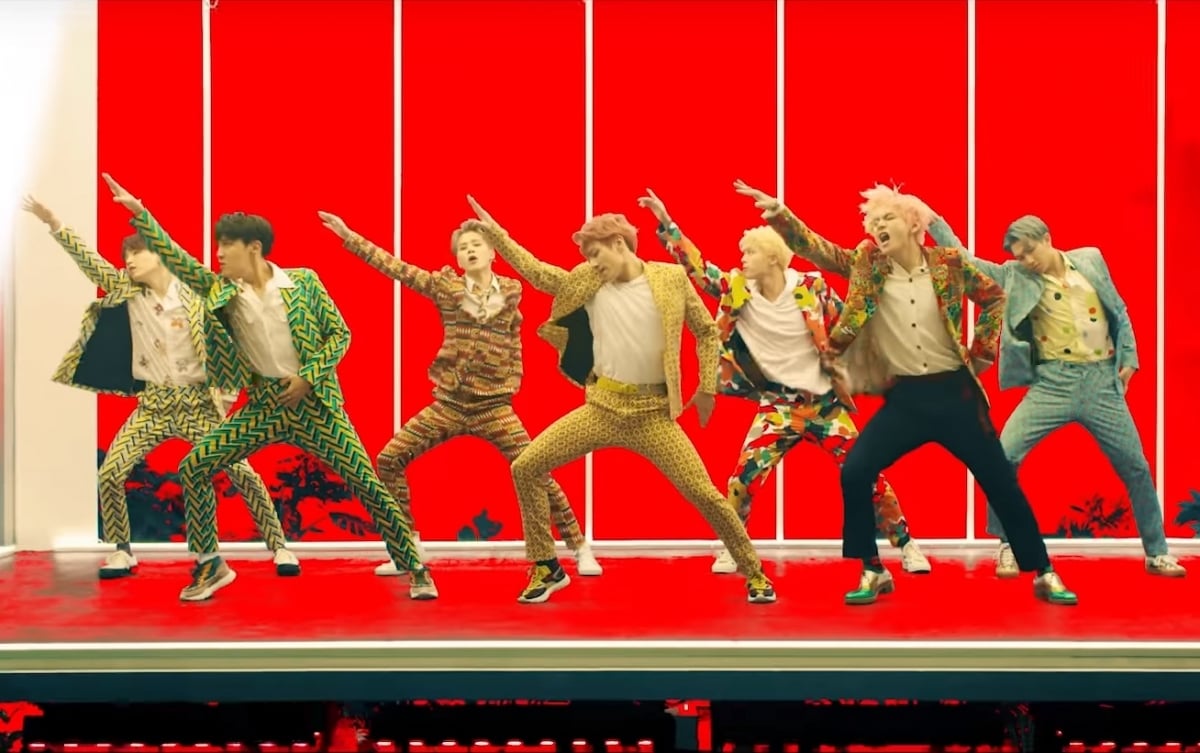 Being at the top wasn’t enough for BTS, who broke their own record when they released their music video “Boy With Luv.” Within a single day, their music video brought in 74.6 million views, nearly twice as much as before.

Did you know that BTS was the first K-pop group to have five albums on top of the Billboard World Albums chart for a whole year? BTS has become an enormous global phenomenon. It’s only a matter of time before you join their “ARMY” – that is, if you  aren’t already a part of it!