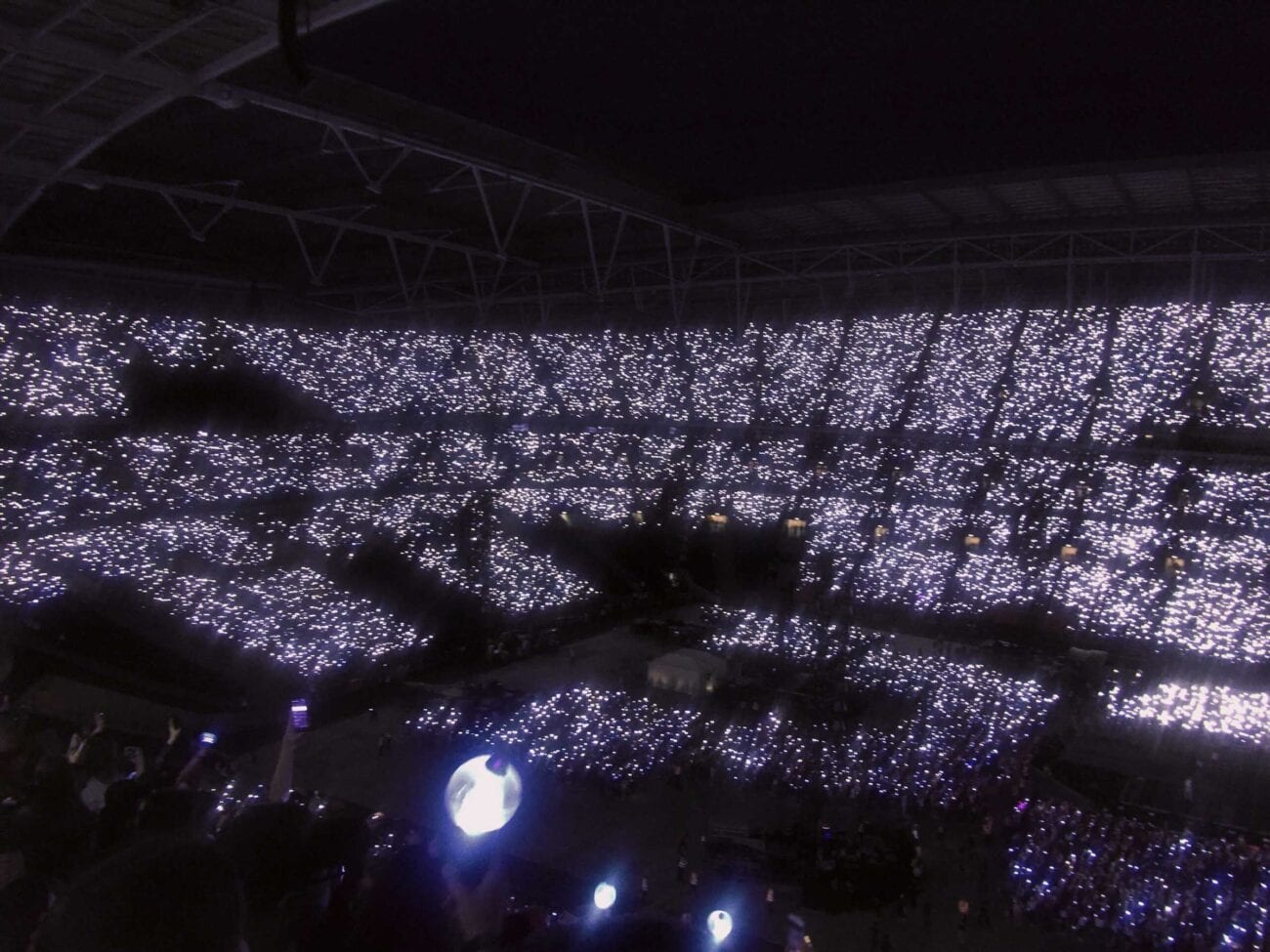 How did the BTS ARMY get their name? The secrets of the fanbase

Just a month after BTS made their debut in 2013, their ARMY came into existence. An acronym for Adorable Representative M.C. for Youth, ARMY has been the devoted name of the BTS’s fanbase who stand by the band through thick or thin.

How did the ARMY come about? More importantly, how did the ARMY grow into the insanely huge fanbase it is today? You probably know the basics about the ARMY, but we’re here to indoctrinate you into BTS’ faithful ARMY with everything you need to know. 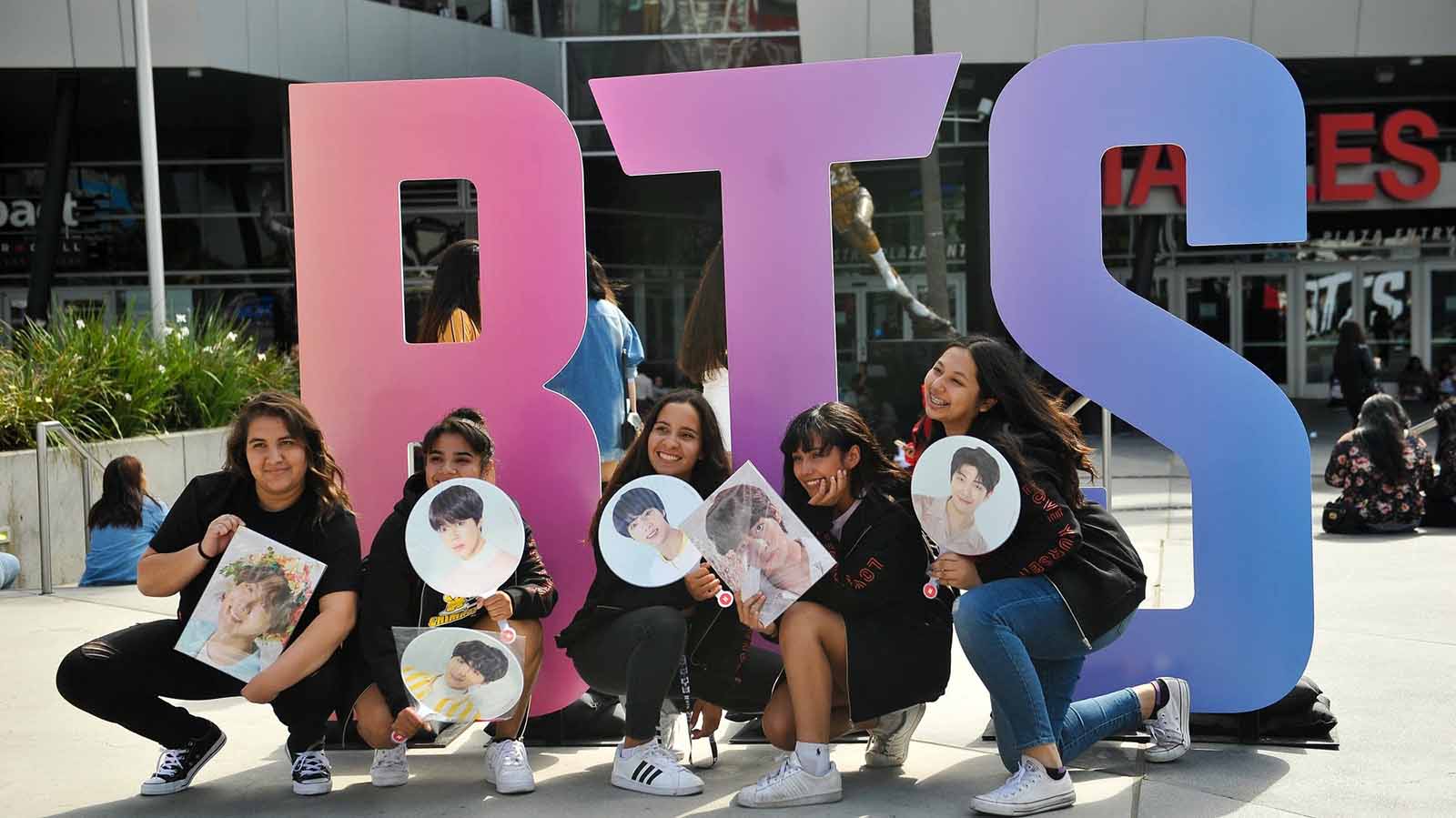 Only a month younger than BTS

Any BTS fan knows BTS made their grand debut on June 13th, 2013 with their first album 2 Cool 4 Skool. But not everyone knows Big Hit Entertainment created the BTS fan club, ARMY, just a month later on July 9th, 2013. After the first recruitment of fan club members ended, BHE released the name and details of BTS’s fandom to the public.

Since BTS back in the day had a heavy military focus, with BTS meaning Bangtan Boys (Bulletproof Boy Scouts) and the logo being a bulletproof vest, the ARMY’s name reflected the same theme. While the boys are “bulletproof”, they always had the protection of their army behind them.

From the beginning, BTS knew they wanted their fans to be called ARMY, as it was the perfect explanation of their relationship. The boys always had their ARMY with them, while the ARMY could always rely on the leadership of BTS.

When BTS initially launched the ARMY, it was designed as more of a traditional fan club structure than just a random fandom. Spend $30, and you could become an official member of the ARMY. Perks of joining included hand-written notes from BTS on your birthday and early access tickets to BTS concerts.

Of course, joining the fan club also meant signing the long contract that came with it. If you become an official ARMY member, you basically have to agree to not stalk the boys or make any sexual/inappropriate references about them on social media. You represent the boys as part of the ARMY, so they want to make sure you’re doing it in the right way. 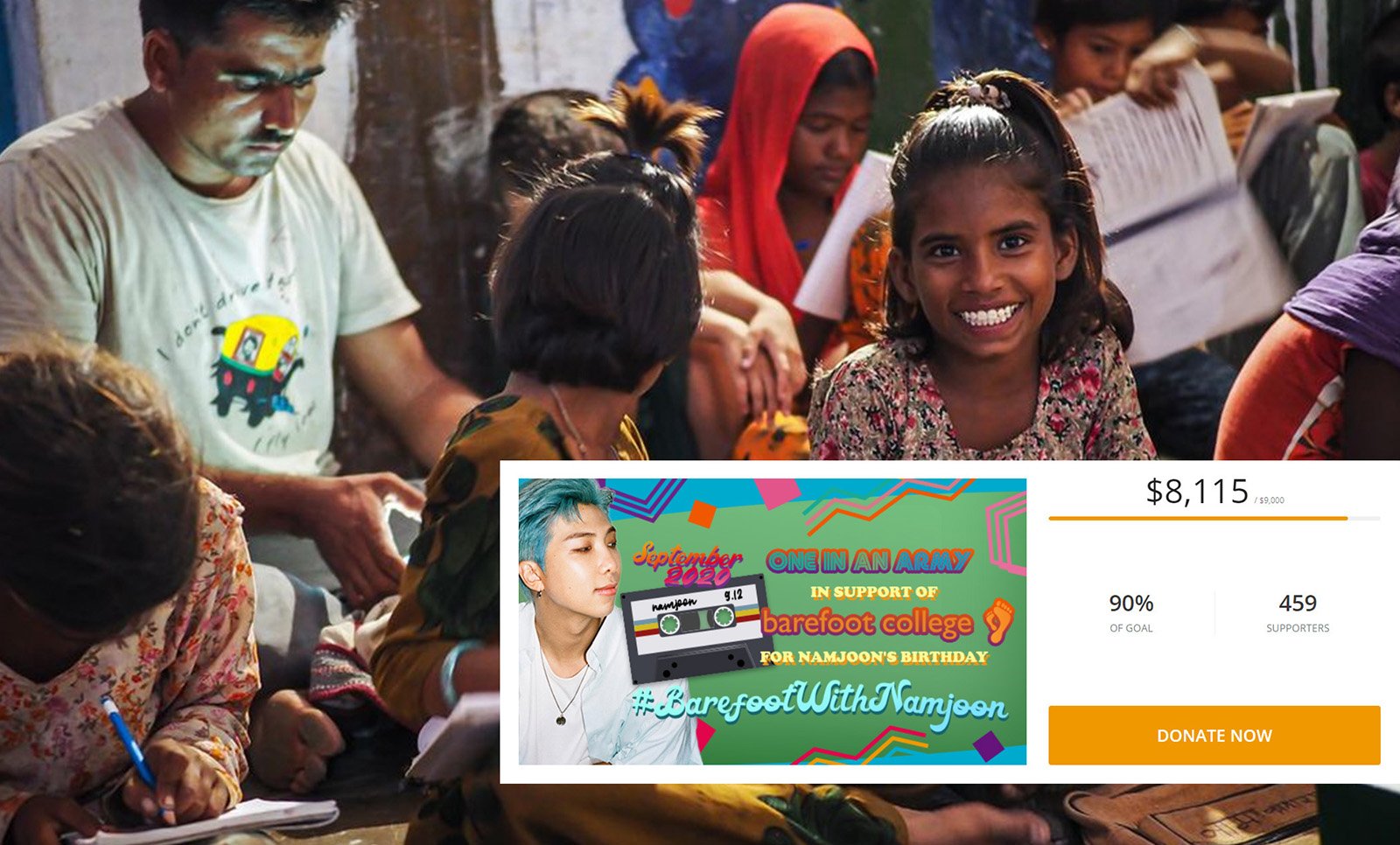 Working to improve the world

As BTS grew more successful, the ARMY grew with them. Gaining more members from around the world, the ARMY easily grew to become the biggest fanbase of any musician. Using their united power, the ARMY dominates social media and nearly every hashtag. While having a fanbase so large can be worrisome, thankfully the ARMY uses their power for good.

The ARMY is great at helping promote social justice issues, as they tend to have a massive following, and have worked together to help fundraise for numerous causes over the years. Even on social media, the ARMY continues to have each other’s backs, protecting them from cyberbullies and trolls.

Naturally, ARMY does all this because they get their inspiration from BTS. When the band rebranded themselves in 2017, BTS gained a new meaning: Behind the Scene. BTS wanted to create a new image about inspiring hope in the youth and encouraging them to work hard & follow their dreams. 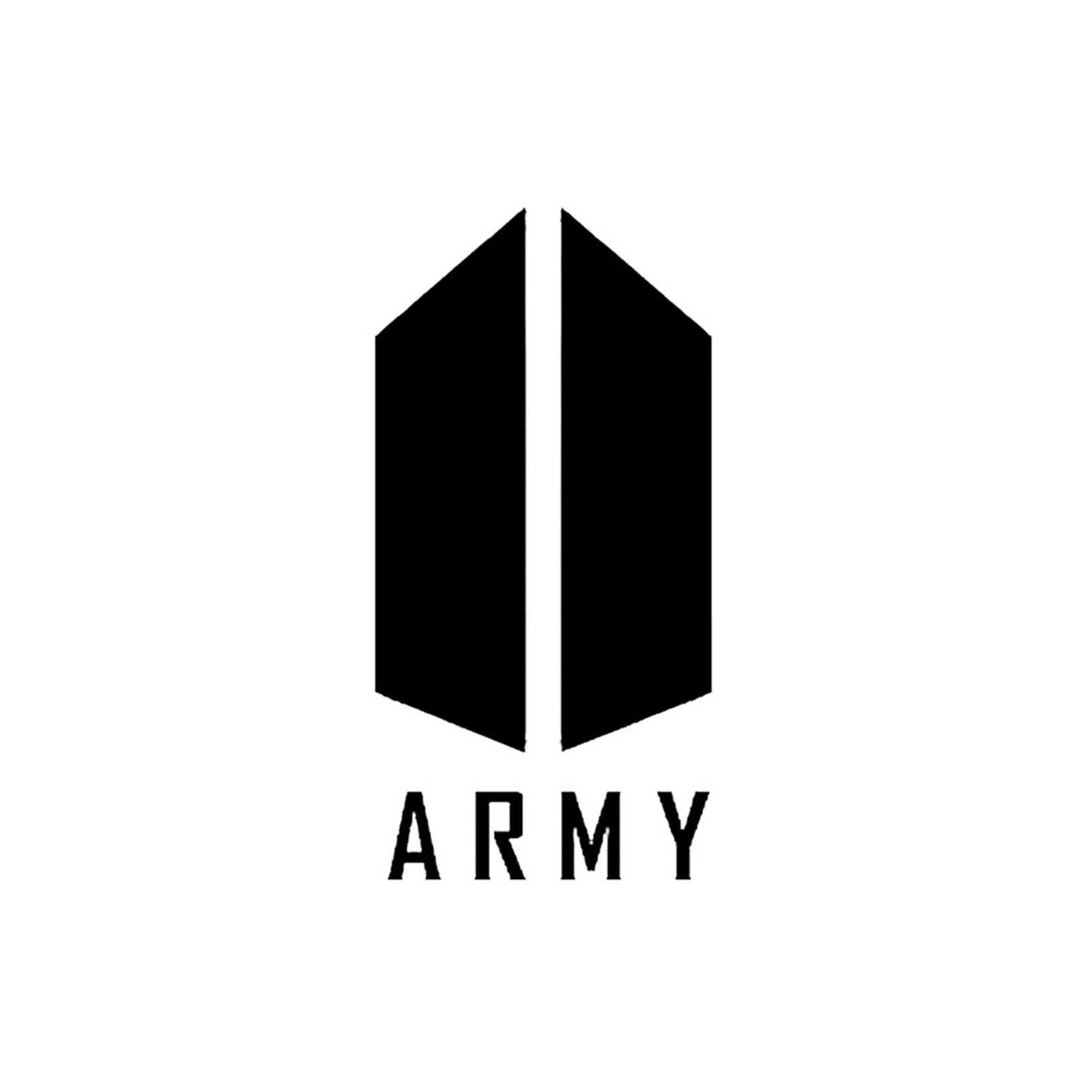 With this came a new logo, looking like doors opening to new opportunities. BTS also revealed a logo design for the ARMY, which was the BTS logo in reverse. As BTS opens their doors to their futures, the ARMY is waiting on the other side to encourage them along the way. Together, the two logos form a knight’s shield, proving one cannot exist without the other. 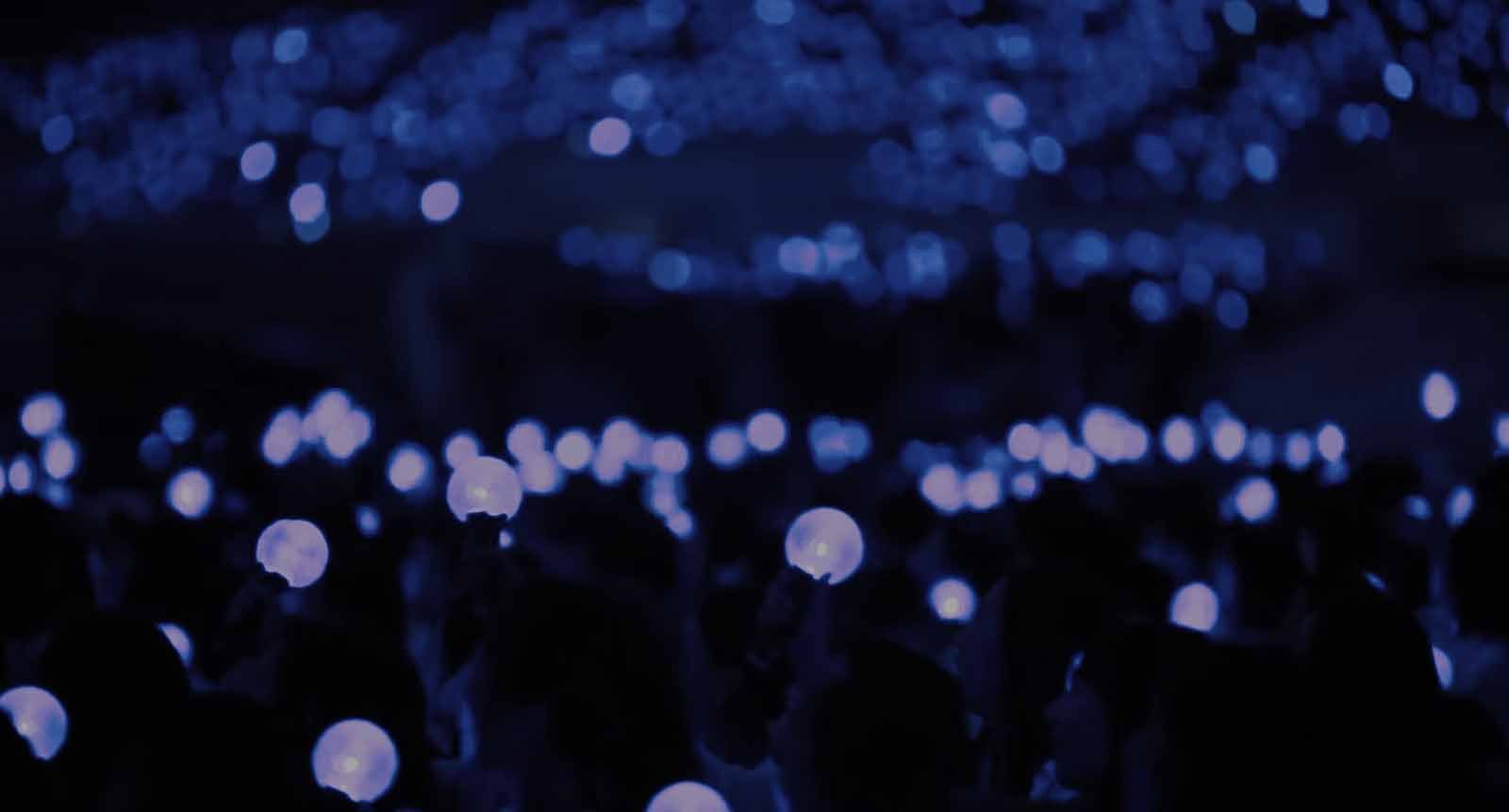 With die-hard fans like the ARMY, there tends to be a sense of intimidation when first joining a new fandom for the first time. But unlike most fandoms, ARMY stans will welcome you with open arms regardless of how long you’ve liked BTS. With such a large fanbase, the BTS ARMY is here to accept anyone who likes BTS. There’s no gatekeeping here.

Look on any social media platform, and you’ll find thousands of accounts and groups dedicated to the ARMY. You could even find a group specific to where you live in the world if you look hard enough. While there is the official “ARMY” fanclub, ARMY represents anyone who’s a fan of BTS, regardless of how dedicated you are to the band.