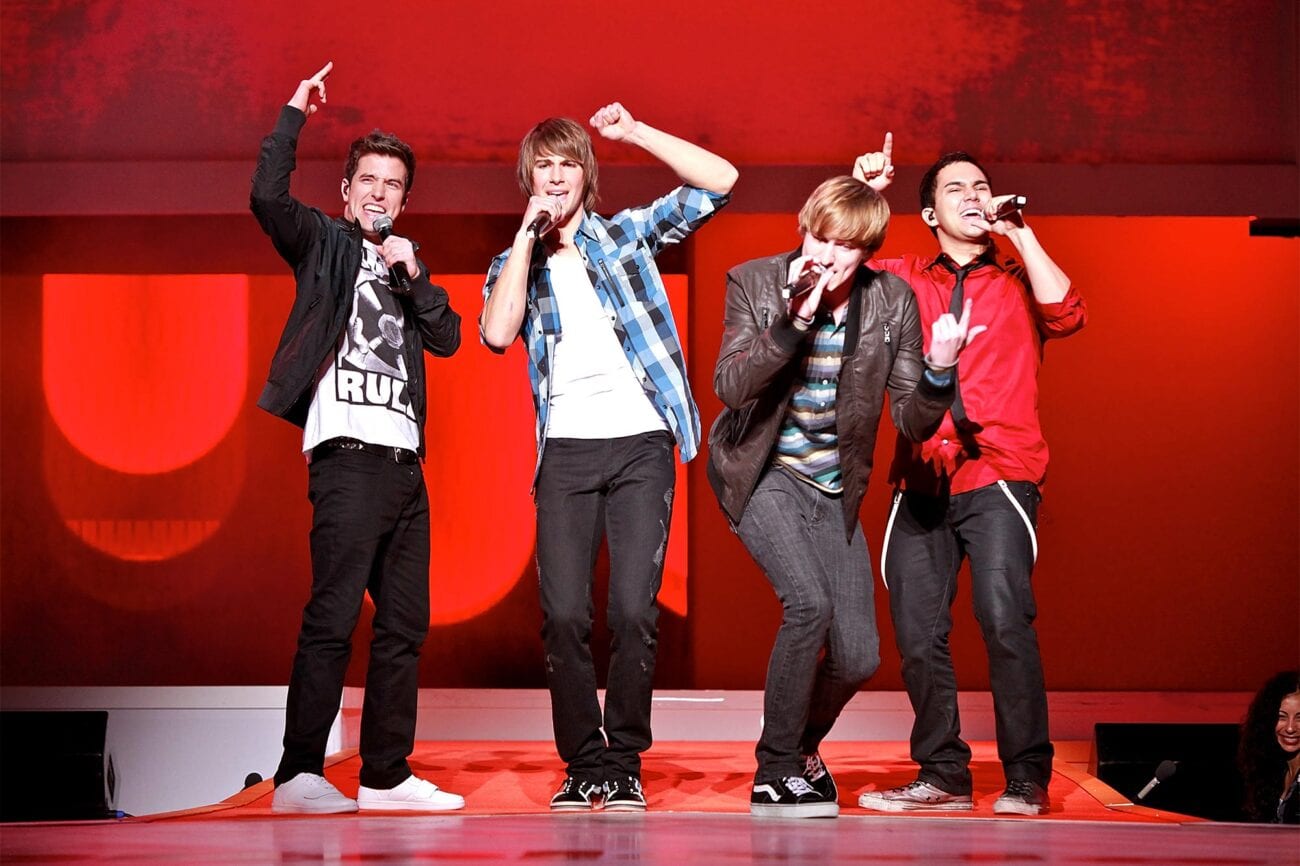 Somebody call Ticketmaster customer services, as Big Time Rush has announced a reunion with two live concerts officially on the docket, their first outing together since 2014. That’s right! Kendall Schmidt, Logan Henderson, James Maslow, and Carlos PenaVega are all coming back to reunite Big Time Rush for two December concerts, one in Chicago and the other in New York but we’re sure there’ll be more dates announced.

“WE ARE BACK!” the band Tweeted out on Monday. “It’s been a minute, but we couldn’t be more excited to see you! Let’s make up for lost time!” The “Boyfriend” singers are best known for their Nickelodeon show Big Time Rush, about four hockey players from Minnesota who are selected to be part of a boy band while dealing with normal teenage lives. The show ran for four seasons from November 2009 to July 2013.

The show became available on Netflix earlier this year. A film adaptation of the show, Big Time Movie, was released in 2012 and shows the characters in London for their first world tour. But speaking of tour, could this reunion mark a potential reunion tour? Not if they can’t sell tickets, first, as the ticket process is already proving quite difficult for fans everywhere! Here’s the best Ticketmaster customer services reactions on Twitter.

Me: Alright time to get my big time rush tickets from ticketmaster

Me logging onto Ticketmaster thinking I would actually get BTR tickets pic.twitter.com/tFIJdWPYXk

We actually had faith we were going to get tickets.

#BigTimeRush are sold out on Ticketmaster for Chicago and nyc. I was so early on queue and I still didn’t get a ticket. I had it, got an error, pushed back to queue. I’m gonna jump off a bridge. See y’all in hell. Stay safe out there

Waiting for the next Logic song that covers this Big Time Rush story.

The vibe every time Ticketmaster is trending pic.twitter.com/X4HjtyQsaD

Ticketmaster customer service is the endgame

And this meme will never not be funny!

i think we all know who was running the big time rush presale on @ticketmaster pic.twitter.com/qaa5s04oGI

Only the real ones will get this.

me: *10 hours before tickets go on sale staring at the ticketmaster countdown pic.twitter.com/ApyEzoX4p8

Boy band fans will do the scariest things for tickets.

TICKETMASTER WHAT THE FUCK I JUST WANT TO SEE BIG TIME RUSH pic.twitter.com/IfKXHc3tie

Should’ve been in a bigger time rush lame.

when the ticketmaster cancellation emails came through pic.twitter.com/nx7PWmC12r

Guess you’ll just have to wait for the Allstar Weekend reunion!

me at ticketmaster when i finally get tickets pic.twitter.com/dcHU932wN9

Long gone are the days of getting tickets from Ticketmaster as we waited outside G.I. Joes in a line for hours on end. 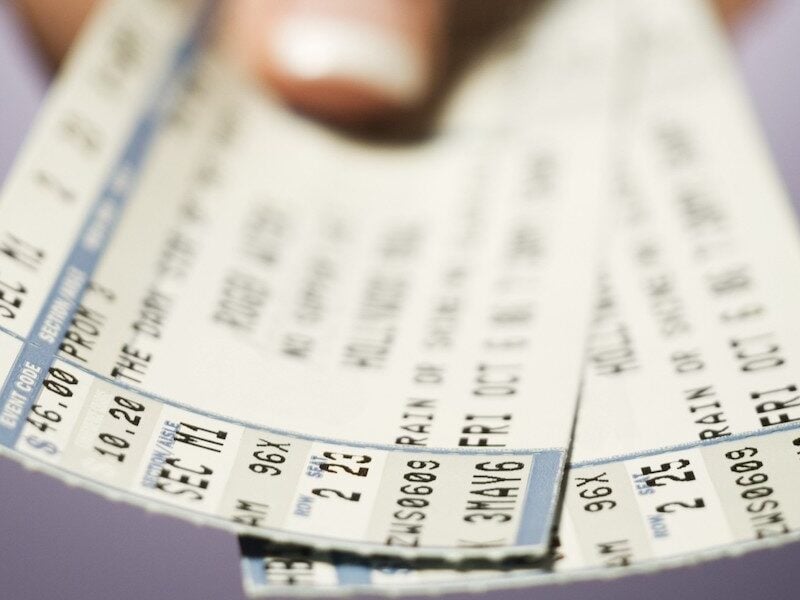