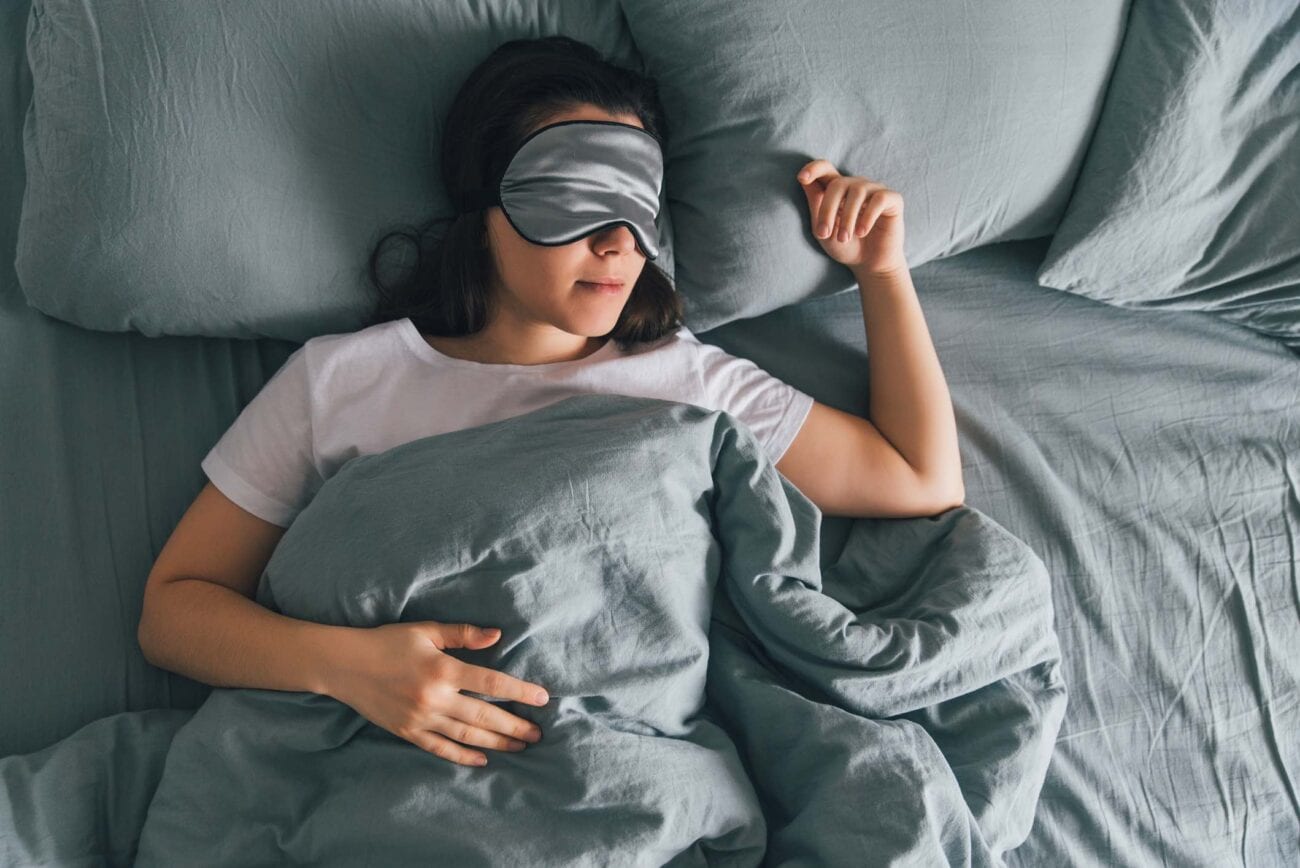 Are you painfully sleep-deprived? Try not to yawn at these relatable memes

Sleep is one of the most important bodily functions. Like eating, it’s a life force in its own way. And even so, we don’t get enough sleep. Sleep deprivation has serious consequences & we’re witnessing a time when people are understanding this. The hustle culture — that effectively encourages people to sacrifice sleep — is under attack.

The topic has caught so much interest lately that a plethora of books have been written, such as Dangerously Sleepy: Overworked Americans and the Cult of Manly Wakefulness by Alan Derickson, The Slumbering Masses by Matthew Wolf-Meyer, At Day’s Close by A. Roger Ekirch, and The Sleep Revolution by Arianna Huffington.

The one to dive into if you really want to understand sleep inside & out is Why We Sleep, penned by professor of neuroscience and psychology and the director of UC Berkeley’s Center for Human Sleep Science, Matthew Walker. But we’re not here to give you facts & jargon. Instead, we’re looking at sleep deprivation through the fun lens of memes. 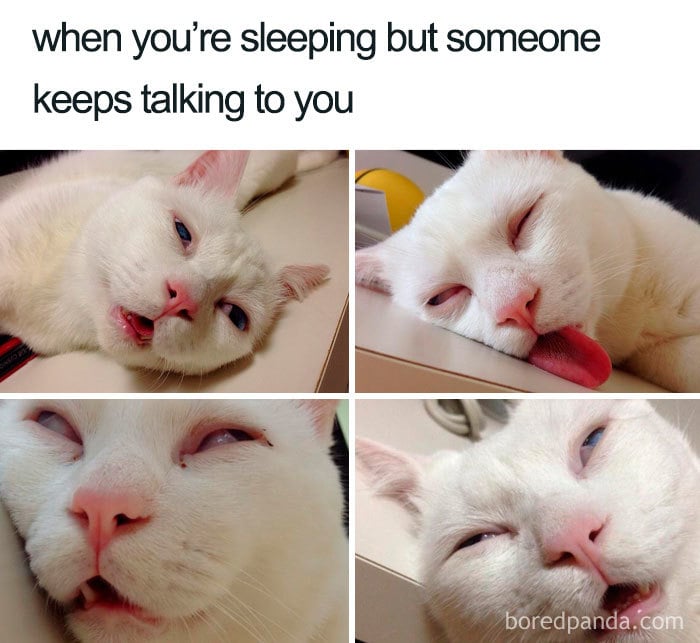 When you know the culprit for your sleep deprivation

We’re all fond of sleepovers as kids, because mostly they meant gossiping& giggling, but the actual sleeping was conspicuously absent. As we grow older, it’s hard not to feel tired at the end of the day. No matter how interesting the conversation, bedtime means bedtime.

Yawns follow. If the person conversing with you is a night owl, good luck getting out of this one. There’s a good chance you’ll just fall asleep in the middle of the conversation. 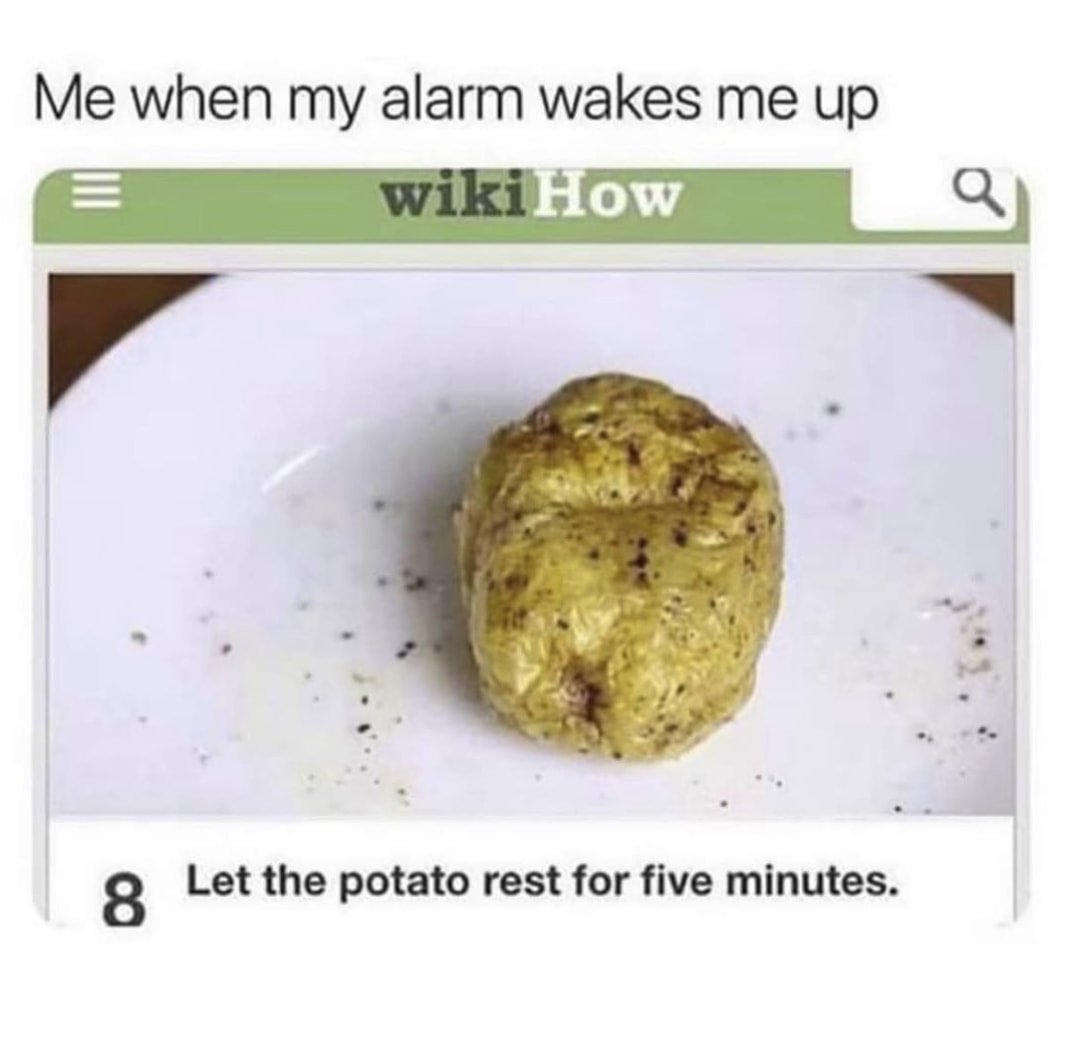 The worst part about sleep is waking up

Anyone who says otherwise is lying. Even the most disciplined early birds have days when it’s impossible not to be cranky about having to wake up. Most of us keep a buffer period between the time that the alarm clock goes off & when we’re reading to face the world. During that period, we muster enough courage to get us through the day, or at least, get us out of the bed to go about our ablutions. 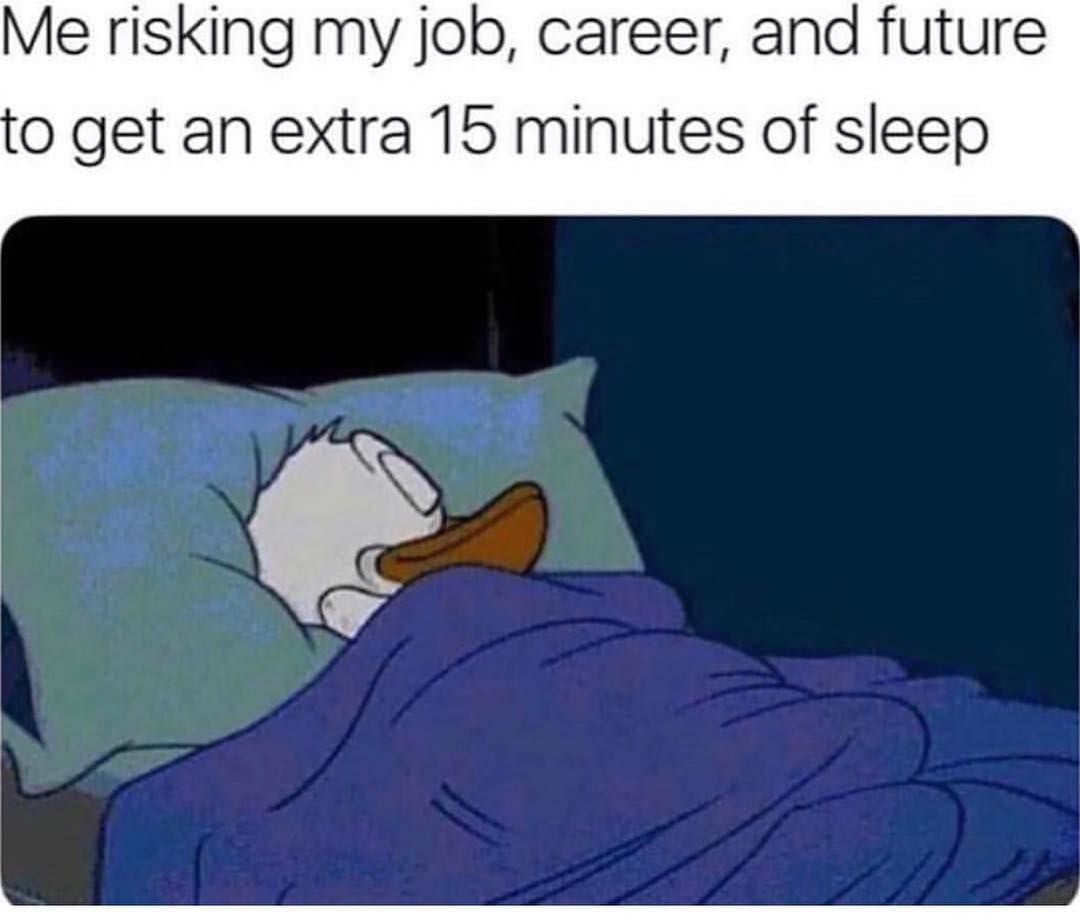 What would you risk for your sleep?

The downside of being sleep-deprived is this: the extra 15 minutes of sleep taken after you were supposed to be up somehow seems more comforting than the 7 hours that preceded it. So, we risk it all — the time we could’ve had for exercise, for tea, for hair, for the commute — to be able to devilishly push in a few more minutes of sleep.

Some would even blame capitalism for their sleep deprivation & sleep-in as an act of rebellion. You justify your additional sleep however you want. 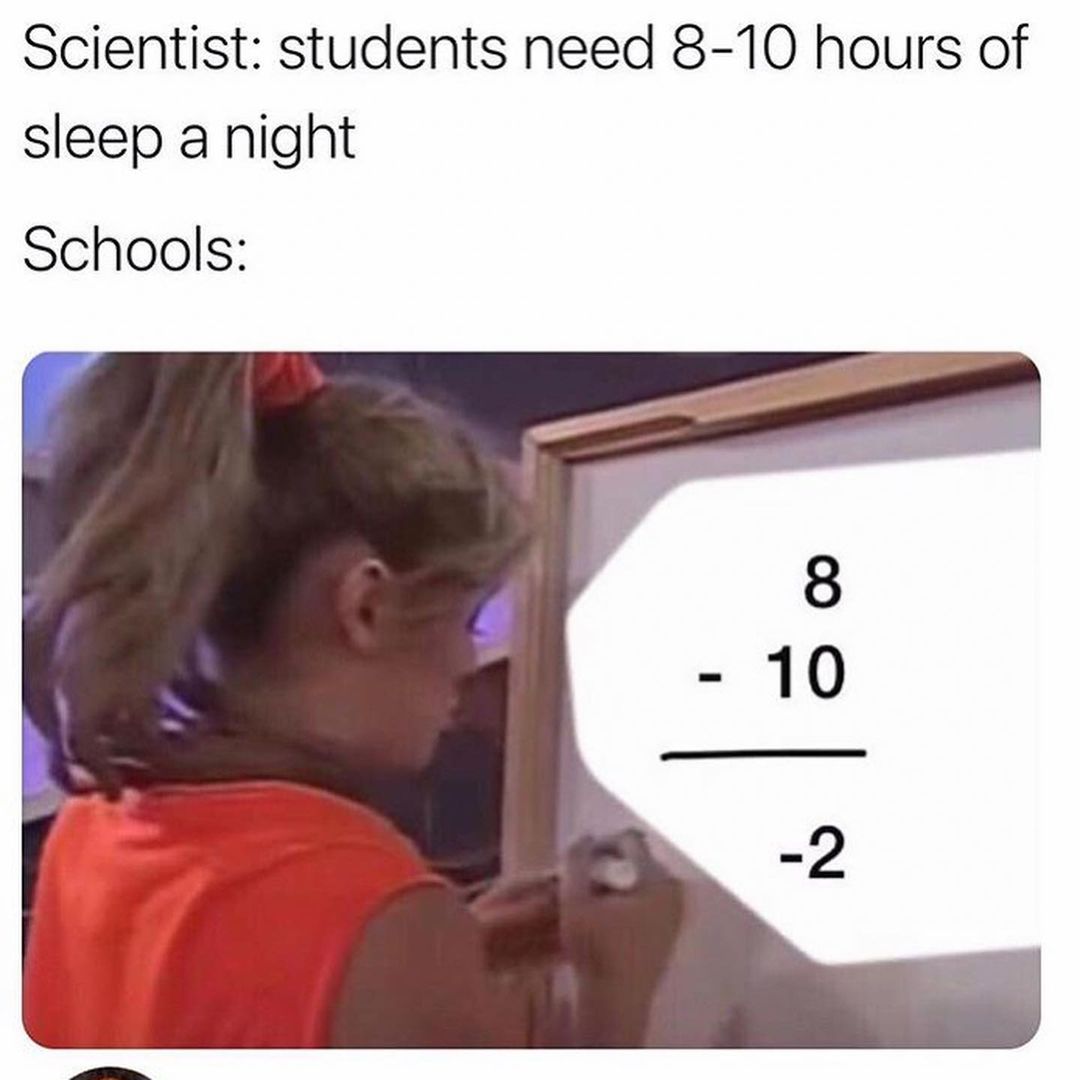 Sleep is not for students

If you’re a student — or was a student once — you know the struggle that comes with balancing classes, being on top of assignments, keeping a blooming social life, and a healthy sleep cycle. Students just accept that they cannot have it all. It’s no surprise at all that college students aren’t getting enough sleep.

Pulling all-nighters becomes a badge of honor when college students get competitive or when they have set ambitious academic targets. Prolonged sleep deprivation can lead to serious health issues, so we suggest you take it seriously once you’re done laughing at the meme. 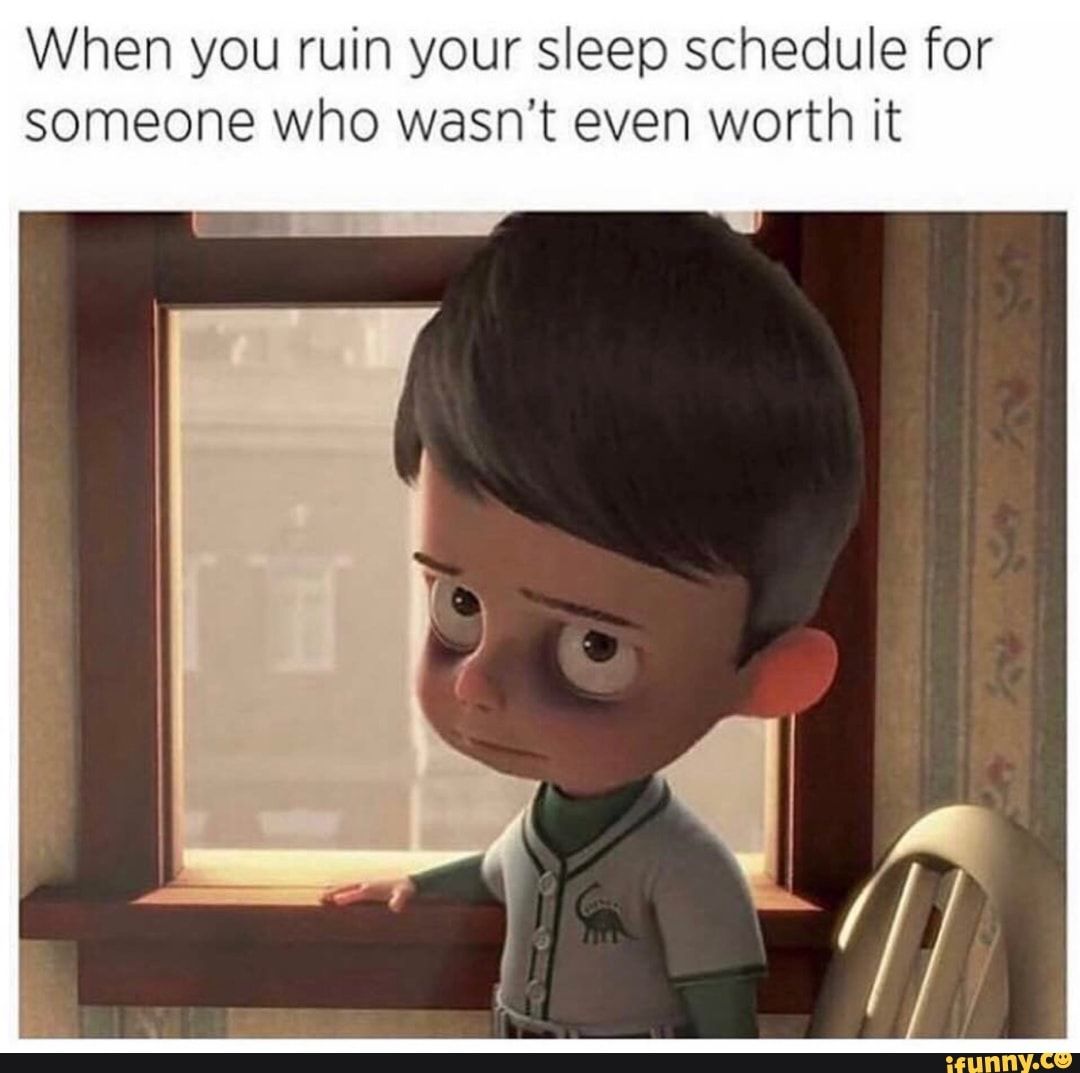 This one stings for those of us who’ve been there, but there’s nothing worse than sacrificing your sleep over someone who wouldn’t do the same for you. We aren’t talking about the laws of reciprocation but of love. Love is notorious for making people lose their sleep. That’s because the body releases hormones that keep you awake & make you lose your appetite during the initial rush.

Love can keep you up all night, all puns intended. 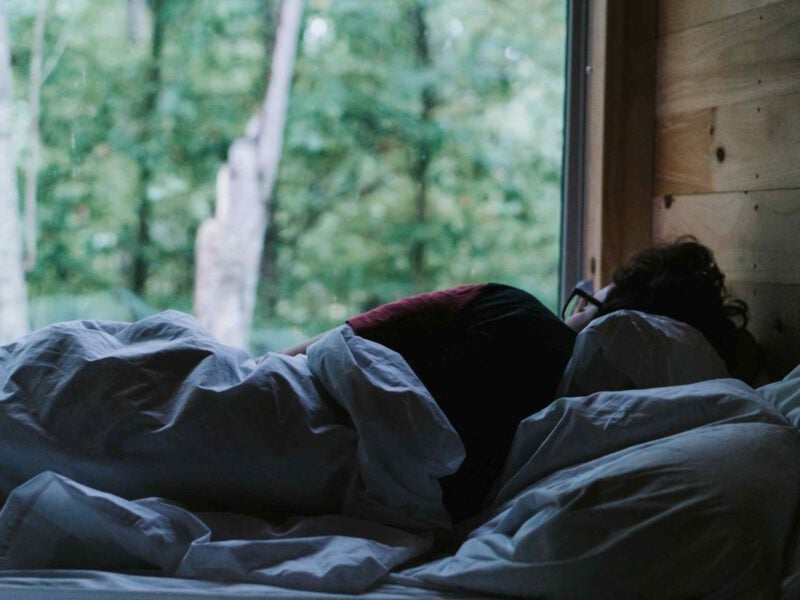 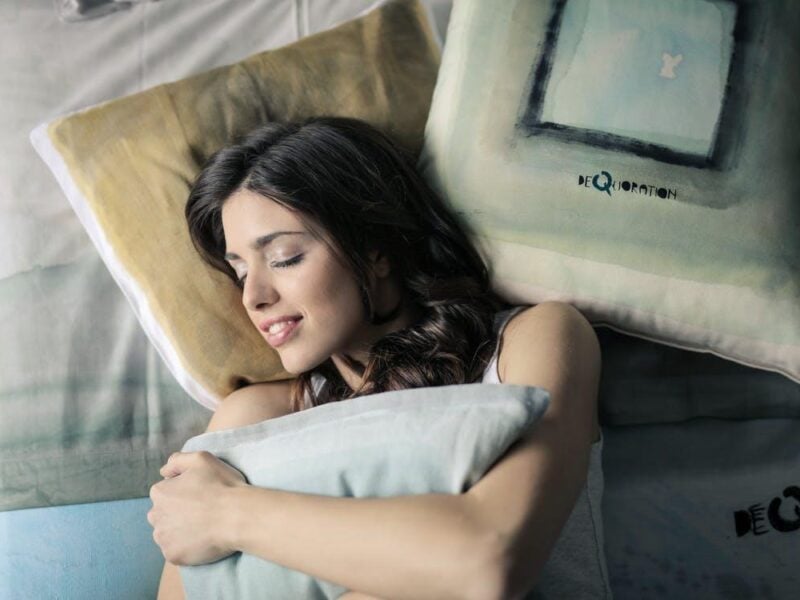 The Science of Sleep: How To Get The Most Out Of It