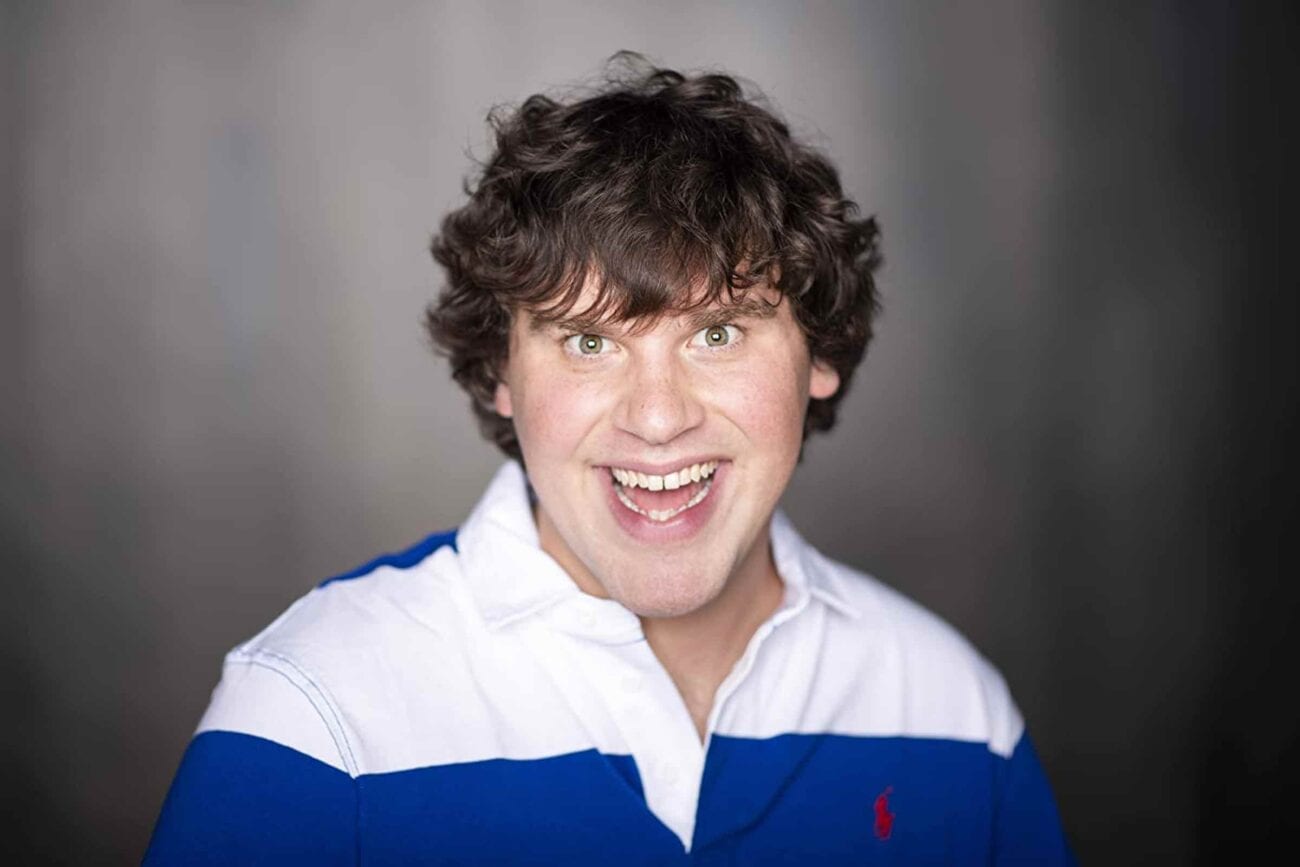 Who is Kyle? Learn about the joke with all the best Kyle memes

Step the f*ck up, Kyle! To former Vine users around the world, these words mean everything. The Nick Colletti vine that took the internet by storm has evolved into a full-fledged character & show-stopping meme.  The vine that birthed Kyle doesn’t show him, but only addresses him. This didn’t stop the internet from putting the finishing touches on the image of Kyle we had in our heads.

Kyle is basically your average angry white kid, one who’d find themselves in a living room fight with their bro over who benches more. He loves Monster energy drinks, he punches drywall at the slightest inconvenience, and he’s driving around in a souped-up debadged Honda. Sound familiar? Check out the best Kyle memes we found on Twitter to give you a clearer picture.

I have a strong feeling a Kyle was here #KyleMeme pic.twitter.com/THdfCVWGAY

Kyle in the wild

Kyle is a character, but one based on a very real personality. Sometimes people will spot Kyles in the wild, and the resulting Kyle memes are some of Twitter’s best. Five cases of Monster gone and a hole ripped in one of the remaining boxes? Kyle was here.

#Monster know something. Am I a Kyle yet? #kylememe pic.twitter.com/ftunZeCSVl

This Kyle is in a Dodge, but he’s got the Kyle drink of choice on deck in his coveted whip, so, yes sir, you are now Kyle.

Lexus Kyle is on the scene in the choice cut of Kyle memes shown here. We wouldn’t want to be a yellow light around this fellow – he’d blast right through us!

What is there to say about this pick from Twitter’s Kyle memes? It’s hard to compete with a super Kyle like this.

Kyle memes often find their sources on Facebook, a place where we imagine Kyle spends a lot of time. There’s no denying this meme captures the king of all Kyles.

Kyles love to show off their swag on Facebook. This exhaust pipe gender reveal pick from Twitter’s Kyle memes shows what happens when Kyle becomes a daddy.

the balls in ur court now @Disney im ready for my audition #kylememe pic.twitter.com/udObYPmpRy

Sometimes the true essence of Kyle can only be captured with the help of Photoshop. These Kyle memes create the ultimate Kyles with the help of technology. Ever wonder what a Kyle Disney Channel promo would be like? Wonder no more.

I think I finally figured out what these Kyle meme are all about #KyleMeme pic.twitter.com/ZwhvtegGIc

Dog Kyle is much cuter than his human counterpart. Either way, we’re gonna need some spackle for the drywall.

Say what you will about lawyer Kyle, but at least we know he’ll be charismatic on the courtroom floor, after his daily case of Monster.

This photoshopped Thanos meme gives us a solemn take on the plight of Kyle, a tough road littered with drywall & Monster cans.