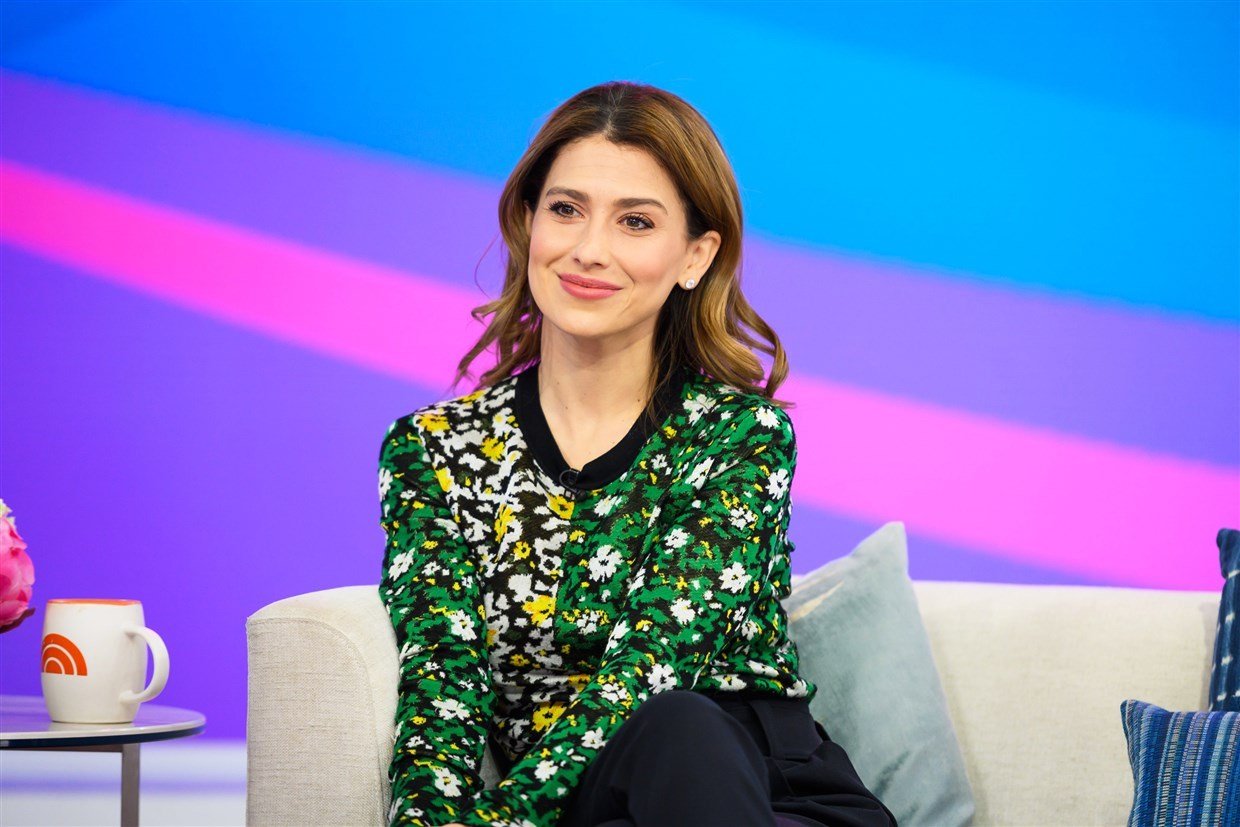 Hilaria Baldwin’s Instagram reply: The best memes clapping back at her

Ohhhhh boy, Alec Baldwin’s gonna yell at all of us for making fun of his wife, isn’t he?

Hilaria Baldwin found herself at the center of a hilaria-ous (get it?) controversy this weekend, courtesy of her alleged Spanish heritage. Internet sleuths blew the lid on her real origin – as they do – claiming Baldwin is 100% Bostonian and 0% Spanish. Hilaria-ty (okay, we’ll stop) ensued, as Hilaria Baldwin released an Instagram video unsuccessfully trying to explain her side of the story.

The Hilaria Baldwin video is over 7 minutes!!!! pic.twitter.com/hqwI7FnpuO

Seven minutes is just too long for this generation’s attention span – even if it’s Hilaria Baldwin on Instagram, trying to explain why her accent fluctuates from time to time.

Why has the President not sent out this alert yet? #HilariaBaldwin pic.twitter.com/BRYl1MU0Tm

"Hilaria Baldwin did what?" pic.twitter.com/1J0LEhDh5y

On the other end of the political spectrum, it’s not a stretch to assume Senator Elizabeth Warren – always proud of her Native American roots – would’ve been a little annoyed at Hilaria Baldwin’s antics, Instagram explanation or not.

Kristen Wiig could totally play Hilaria Baldwin in the eventual Lifetime movie dealing with her secret origin. Can you imagine Wiig’s take on the Instagram video?

the group chat educating ourselves about the hilaria baldwin affair pic.twitter.com/8Qhi4H47fv

Thanks, Hilaria Baldwin. We wanted to chill during the holidays, not find ourselves knee-deep in research about where you were born & raised.

Even if you’re not familiar with Hillary Duff’s body of work (why?), the joke is pretty clear here.

Can't stop thinking about how #hilariabaldwin thought Ross' plan to phase out the accent would work. pic.twitter.com/SWX2CzA58W

Did Hilaria Baldwin invent her exotic backstory just to impress Alec Baldwin? Did she get the idea from Friends? Her Instagram explanation didn’t address that bit.

#hilariabaldwin is an inspiration. I have been to Paris twice and pronounce croissant with an accent. See me. pic.twitter.com/4JBdJMypLo

We’ve all been there: you go to a foreign country, come back with a slight twang in your voice . . . and keep it for the rest of your life.

To be fair, this was already the spirit of Hilaria Baldwin’s Instagram video.

This one requires a little explanation: there’s a different video of Hilaria Baldwin floating around the internet, where she’s at a restaurant and acts like she can’t remember how to say “cucumber” in English.

This Hilaria Baldwin story is the weirdest thing I've read in 2020 and that's saying a lot.#HilariaInBoston #HilariaBaldwin #Peloton pic.twitter.com/V3hq4jQXtc

You can’t let your guard down with the year 2020. You think it’s almost over and then the entire online community is all up in your genealogical tree. Hilaria Baldwin just learned this important lesson.