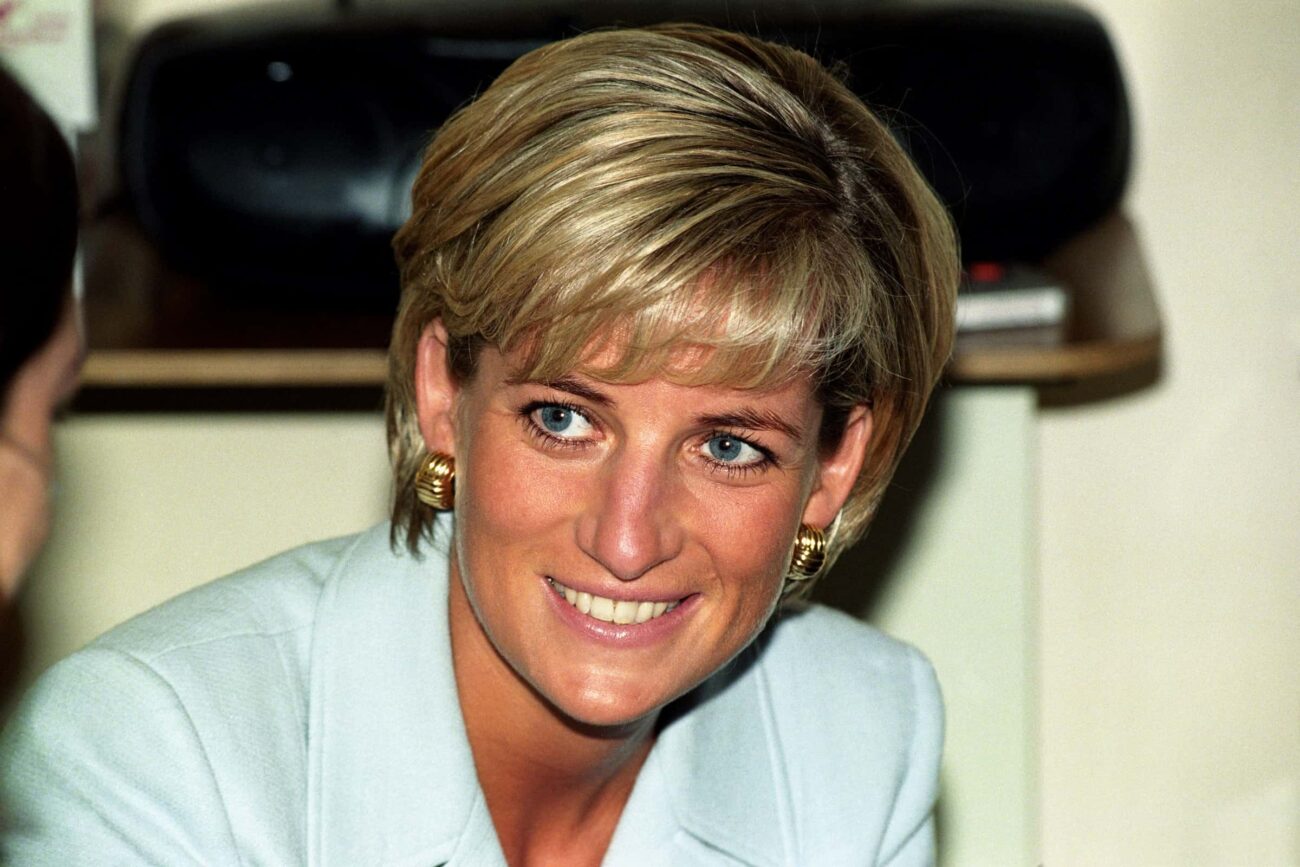 Look, death is serious business. But some of us deal with it by using comedy as a coping mechanism. Also, some people just really hated how Prince Philip treated Princess Diana. So look at these memes as an extreme form of venting. And if you happen to laugh at one or two of them? We won’t tell.

Princess Diana in heaven after hearing about Prince Philipʼs deathpic.twitter.com/eMgRMDYyOg

Prince Philip’s death aside, isn’t it adorable to picture Princess Diana listening in on our Twitter chatter? Where are the memes about her reaction to season 4 of The Crown?

Princess Diana gathering her troops in the underworld after hearing that Prince Philip has finally passed pic.twitter.com/9F14XoO7B8

It’s pretty easy to imagine Princess Diana having already established herself as the leader of an afterlife army.

Then again, who needs an army when you have access to a knife that’s twice your size.

It’s almost inevitable to include a Simpsons meme whenever we do one of these collections. When a show’s been running for so long, you can use it to meme Princess Diana, Prince Philip, death, or a combination of all three.

prince phillip when he sees princess diana waiting for him at the pearly gates pic.twitter.com/HLct2hoAoD

Odds are Prince Philip will show a more vulnerable side of himself now that he’s out of the public eye.

First, you gotta get past me

Princess Diana must have been waiting for this moment since her death, so Prince Philip better have a good plan to sneak into the afterlife.

princess diana breaking through the gates of hell to hunt for prince philip pic.twitter.com/QHoWefAaHk

You know, if Wonder Woman 1984 had to exist so we could have this meme, then maybe it was all worth it after all.

Princess Diana waiting for Phillip in heaven like pic.twitter.com/NImjnJWWNN

Honestly, we don’t really think Princess Diana would put on this much of a show for Prince Philip, but we also don’t know how much she could’ve changed since her death.

Princess Diana when she sees Prince Philip in the afterlife pic.twitter.com/BhoOLMzm4P

It’s WrestleMania weekend, by the way. It’d be a shame not to throw in a wrestling meme in the mix.

Princess Diana as soon as she sees Prince Phillip at the gates pic.twitter.com/m0LPMpXxf7

Oprah has made her allegiances pretty clear over the past couple of months, so this meme seems very appropriate.

Prince Philip was quite the sporty guy back in the day, so there’s a good chance he could stay ahead of Princess Diana for a good while.

y'all are making prince philip-princess diana jokes as if that man is getting into heaven pic.twitter.com/1agKQcTBch

You got a point there

Stranger things have happened, but yeah, this might be a long shot.