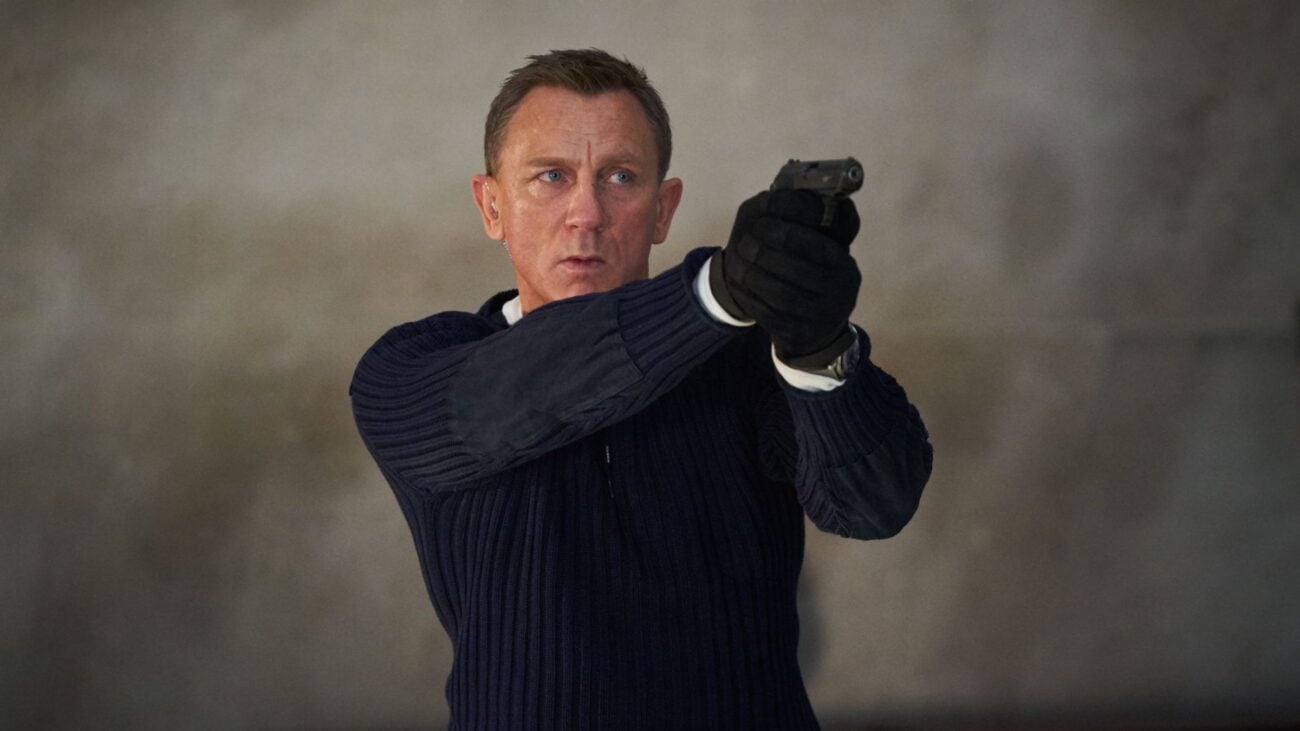 Why does Daniel Craig refuse to share the money he made in movies?

It looks like this James Bond actor won’t be spoiling his children any time soon. Daniel Craig has revealed that he never intends to pass down his fortune. The father of two has had the career of a lifetime and an impressive net worth to match.

One person could probably live off his salary from a single James Bond movie alone. Learn why the British actor dislikes the concept of inheritance and how much the star has earned over the years since his big career break in 2004. 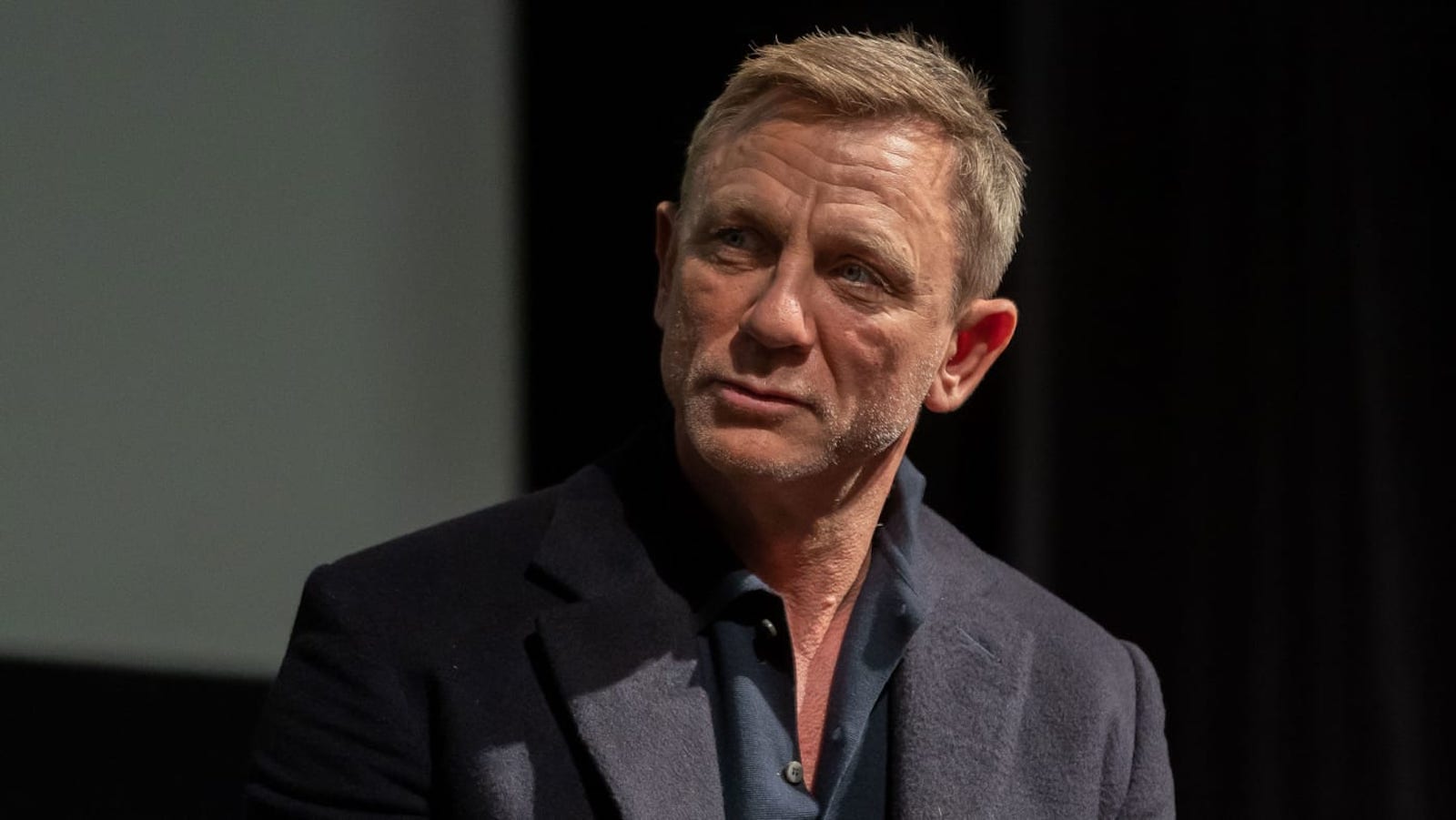 In a recent interview with Candis magazine, Daniel Craig discussed how he doesn’t believe in passing down massive inheritances. Rather than spoiling his children, he plans on letting them pave their own way and building careers for themselves.

The actor told Candis, “I don’t want to leave great sums to the next generation. I think inheritance is quite distasteful. My philosophy is get rid of it or give it away before you go.”

In the interview, Craig also referenced renowned industrialist Andrew Carnegie, who had donated nearly $11 billion before he passed. Craig referenced Carnegie and stated, “Isn’t there an old adage that if you die a rich person, you’ve failed?” 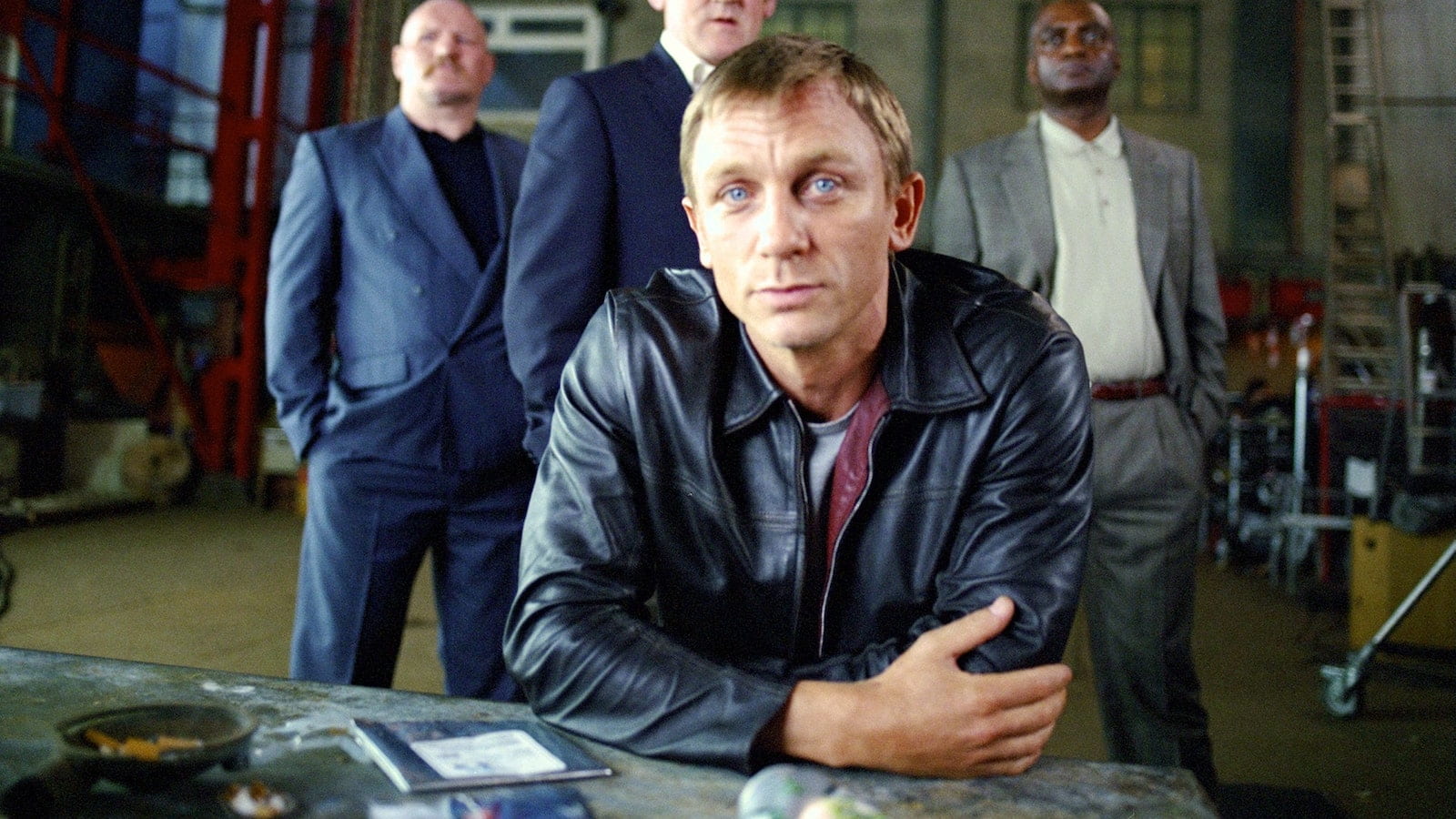 So how much is the James Bond actor really worth? According to The Sun, Daniel Craig has an estimated net worth of $137 million. Evidently, the majority of this net worth is due to his five performances as the iconic British spy, James Bond.

Yet, the actor truly did start from the bottom. Starting from 1992, Daniel Craig only starred in TV films and B-movies. However, Craig’s stern appearance and bad boy persona quickly got him far. Soon, he was starring alongside Angelina Jolie in Lara Croft: Tomb Raider (2001). Yet, his big break wasn’t until the 2004 film Layer Cake where he plays a cocaine dealer.

Two years later, Daniel Craig would be offered the cherished role of MI6 spy 007. With the once in a lifetime opportunity came a $3 million paycheck. Even better, every following James Bond movie would come with an exponentially higher salary. 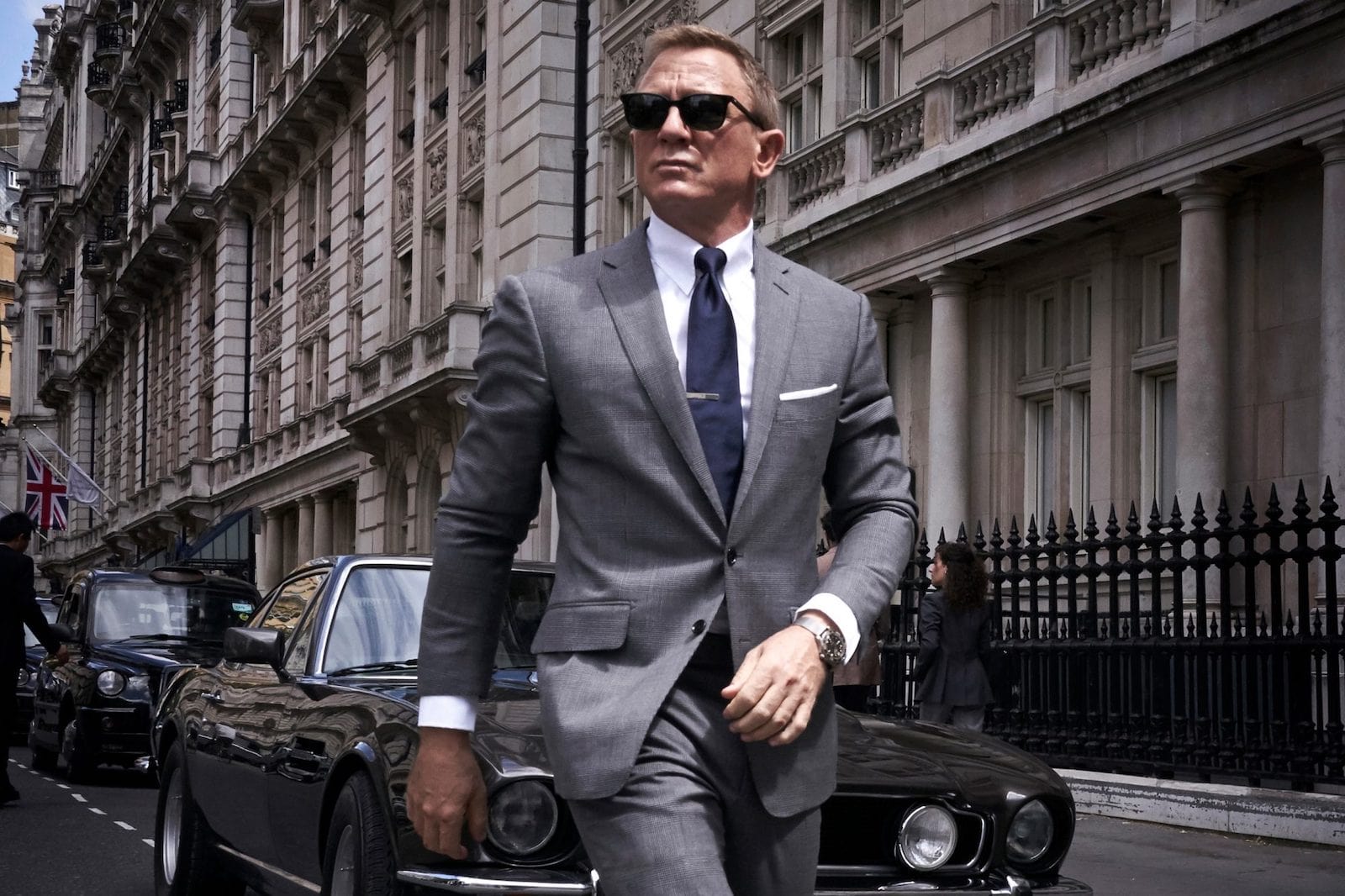 The rising salary for each James Bond movie

Daniel Craig has officially become the highest-paid actor to play James Bond. Craig’s first Bond movie Casino Royal came with what would be a minuscule check compared to his later 007 flicks. The sequel Quantum of Solace earned the actor an extra $6 million which is double the salary from his James Bond debut.

By the time Skyfall rolled around, the actor was welcoming a $14 million cashout. Despite citing how rigorous the role of Bond is, he was offered over $100 million to come back for another two movies. Of course, he did. 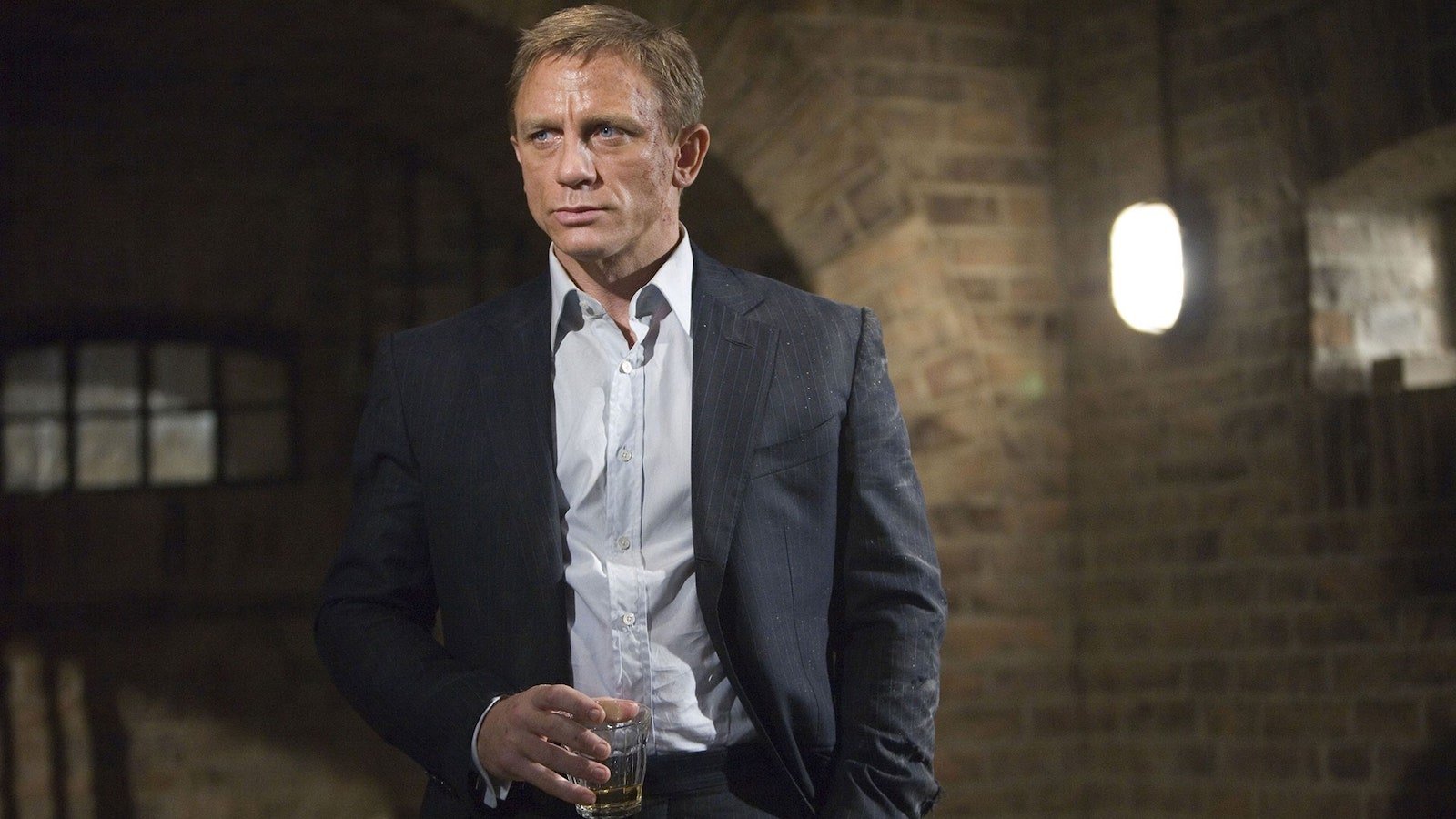 Although in 2015, Craig was asked by TimeOut London if he would do another Bond movie? His response: “Now? I’d rather break this glass and slash my wrists. No, not at the moment. Not at all. That’s fine. I’m over it at the moment. We’re done. All I want to do is move on.” However, he did make another one. His final James Bond film, No Time to Die, earned the actor another $25 million.

In the same interview, Daniel Craig was asked if he would like to move on from the Bond series. He replied, “I haven’t given it any thought. For at least a year or two, I just don’t want to think about it. I don’t know what the next step is. I’ve no idea. . . I’m not in discussion with anybody about anything. If I did another Bond movie, it would only be for the money.”

Well, he said it clear as day there and the money he definitely got! What do you think about Daniel Craig’s idea of inheritance? What’s your favorite James Bond movie? Let us know in the comments below!