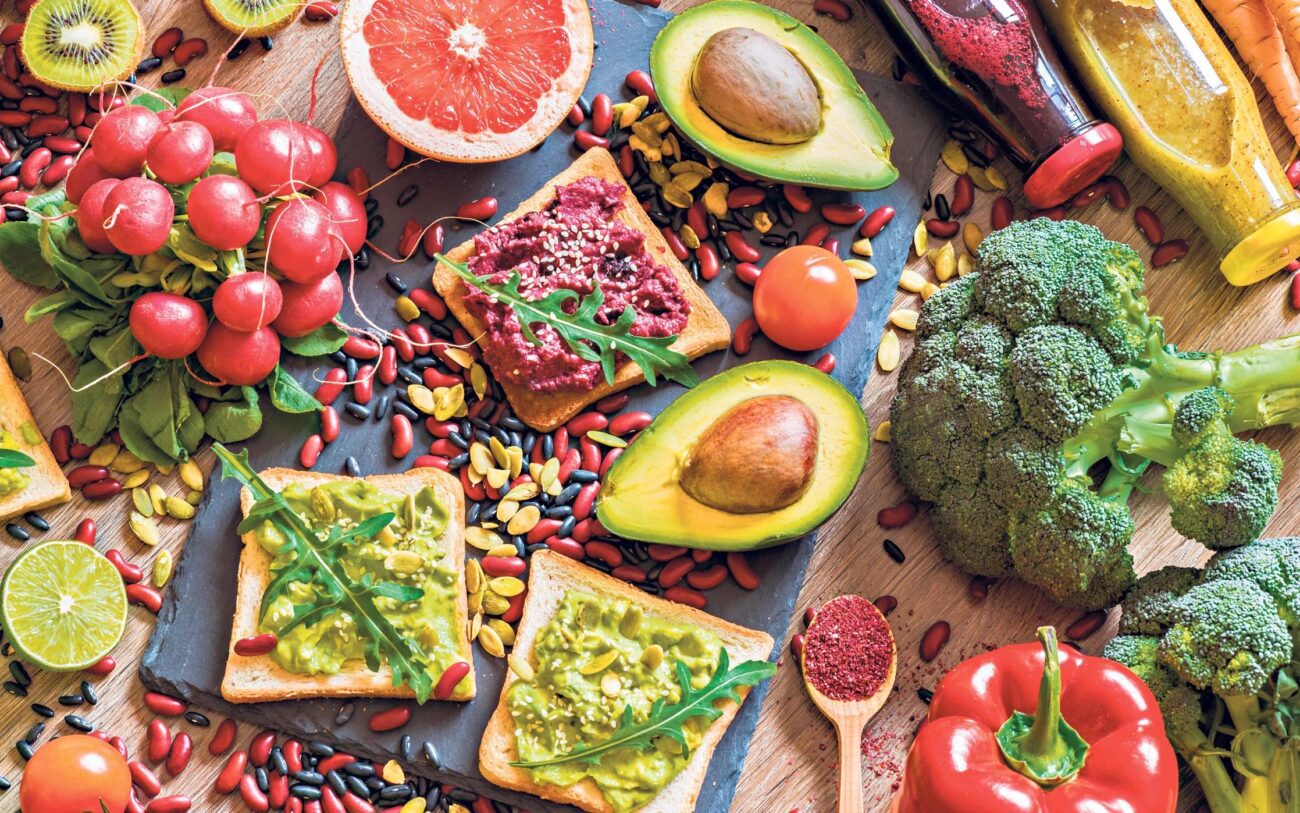 Anyone who clings to the outdated image of a vegan being some bead-wearing, guitar-playing hippie is missing out, especially if you’re in the business world. The vegan revolution has grown far beyond the granola cruncher stereotype and is not just mainstream, but beyond question, trendy. Vegan luxury is a thing – to say the least. Hundreds of billions of dollars each year are being spent and made on all things vegan…including, unsurprisingly, luxury vegan food.

One of the most elegant vegan luxury restaurants in the world is to be found in downtown San Francisco. Opened in 1997, Millennium Restaurant serves gourmet vegan food. One reviewer named it the number one vegetarian restaurant in the world. Many other reviews likewise gave it high marks but were clear to note the bill at the end of a meal there can reach three digits – a figure you would want to know about in advance.

And there was a time when places like the Millennium Restaurant were not all that enthusiastic about using meat substitutes. Attitudes these days are radically different, courtesy of a radically inventive iteration of plant based meat that’s turning heads and winning over skeptics. New meat is making more than hot dogs or kababs, they’re creating entire alternative beef steaks! 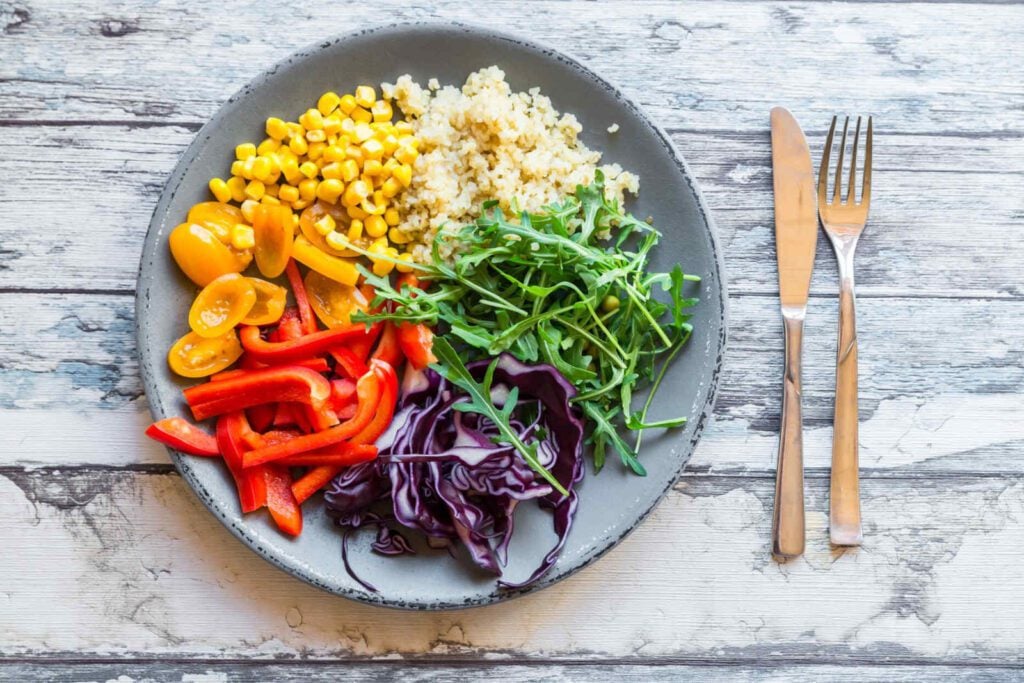 Beef: it’s the hardest nut to crack for vegan recreations. You just can’t mimic the taste of a choice cut of beef, right? Turns out, you can. New meat steak is getting scores of nines and 10s while people are saying they rate it as over 90% similar to real meat.

In a foreshadowing of the alternative meat revolution, and its acceptance in the high-end restaurant industry, last year celebrity chef Marco Pierre White invited journalists and even a barbecue expert to taste new meat made with a 3D printer. White’s guests’ reactions ranged from “I give it a 9 to a 10 for meatiness,” to “My husband would never eat ‘fake’ meat, but he’d like this.”

With the aid of AI-tech, 3D new meat firms are printing layers of ‘alternative fat’ or ‘alternative muscle,’ resulting in nothing like what’s come before. Taste tests include reports of people simply told they were ‘trying a new meat.’ When told its real ingredients after tasting, some found it hard to believe it was not indeed animal protein. 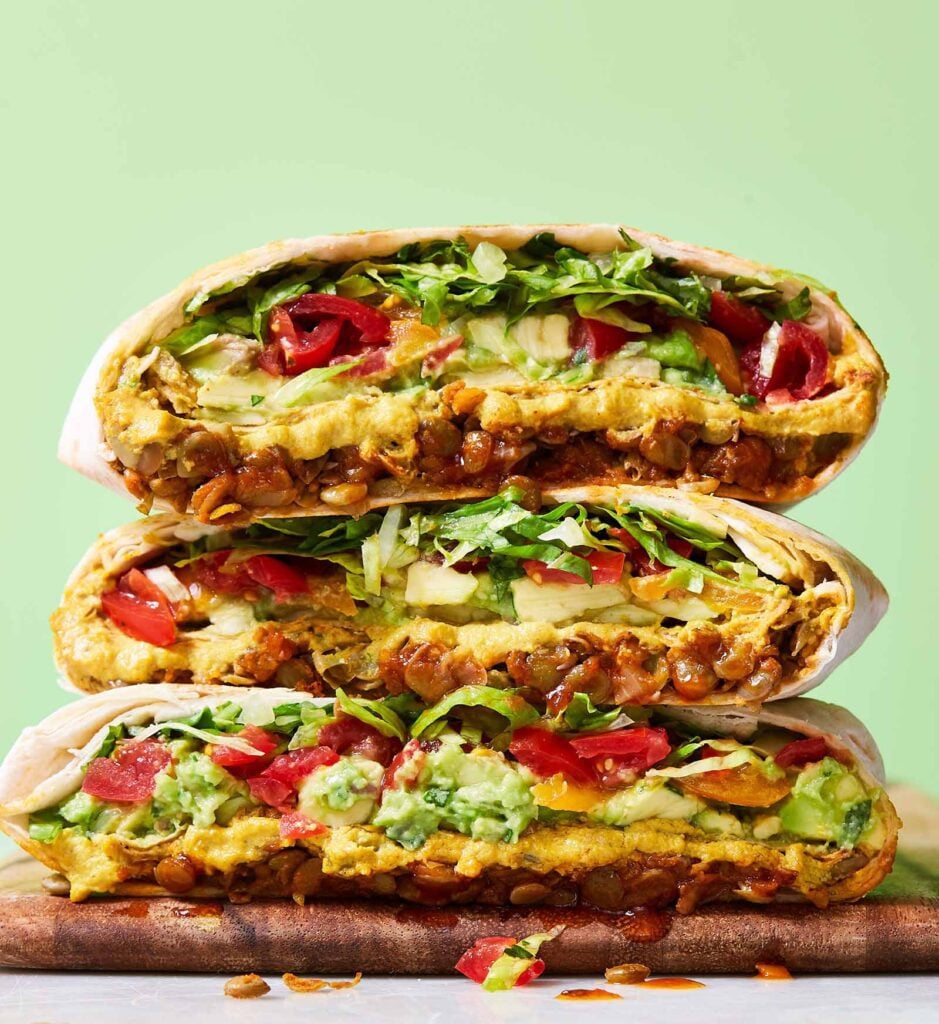 Your next premium dining experience could feature a menu with high-tech alternative meat dish options. Yes, the 3D-printed steak may be slightly more expensive for a very short time but – unlike cattle – computers can operate AI programs. With improved formulas and bucket loads of venture capital money it won’t be long before alternative 3D-printed meat reaches price parity with, say, a choice cut of prime beef.

These sorts of innovations make modifying very old habits such as eating meat, (something that helped spawn civilization), much easier. Plenty of people, from the socially conscious to the purely curious, will happily pay for and consume a 3D printed steak that looks, smells, tastes and even cooks like the real deal. For some, it’s an almost ‘too good to be true’ loophole. Keep the taste and texture, quit the animal.

Luxury or high-end vegan restaurants across the United States and the world have begun to incorporate more of these new iterations of new meat into various dishes, and anyone who supports the vegan movement should applaud them for doing so. You attract more with honey. 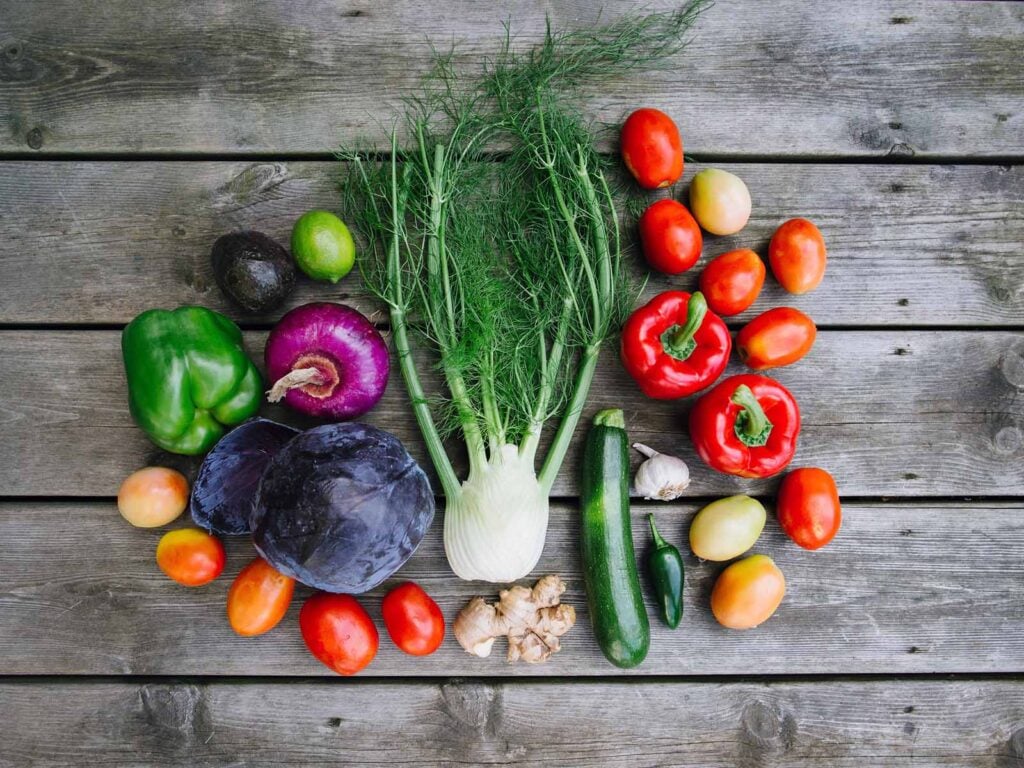 More people will be willing to give vegan food a try if they learn they can still enjoy most of the flavors they already enjoy. Vegan restaurants do and should try to attract as wide a clientele as they can, and high-quality meat substitutes are a good way to widen vegan cuisine’s appeal.

What many now think of as luxury has moved beyond material goods to include lifestyle and wellness. Mega corporations and luxury brands are all clamoring to take advantage of this clear trend. Vegan leather is available in half a dozen luxury car models, the vegan cosmetics industry takes in tens of billions of dollars, and even certified vegan ‘ethical’ alcohol is raking in the bucks by making veganism fashionable.

Any old-school activists who are tempted to decry the commercialization of the vegan movement are entitled to their views but perhaps miss the bigger picture. Moving the dial in a meaningful way requires that a whole lot of people jump on the bandwagon. By offering luxury vegan items, the diet and lifestyle trickle down, (so to speak) and it becomes even more fashionable. New meat that is almost indistinguishable from old meat is one good example of how to help move the dial by giving folks what they want. It’s nutritious and delicious meat – made with 100% plant-based ingredients

And, if people end up eating less meat just because they think it’s the cool thing to do, why not? We all support the promotion of human health, the health of the planet, and advances in animal welfare. Veganism being fashionable is helping advance those goals. A win-win for all. 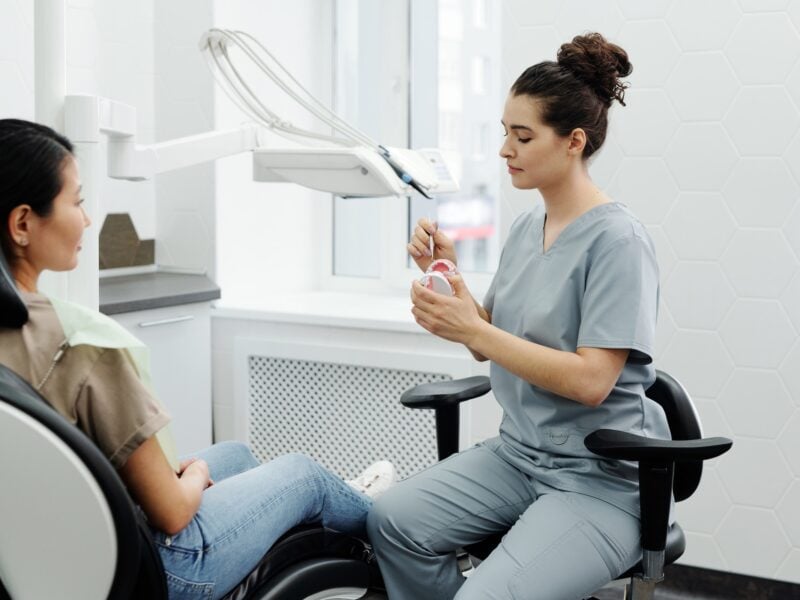 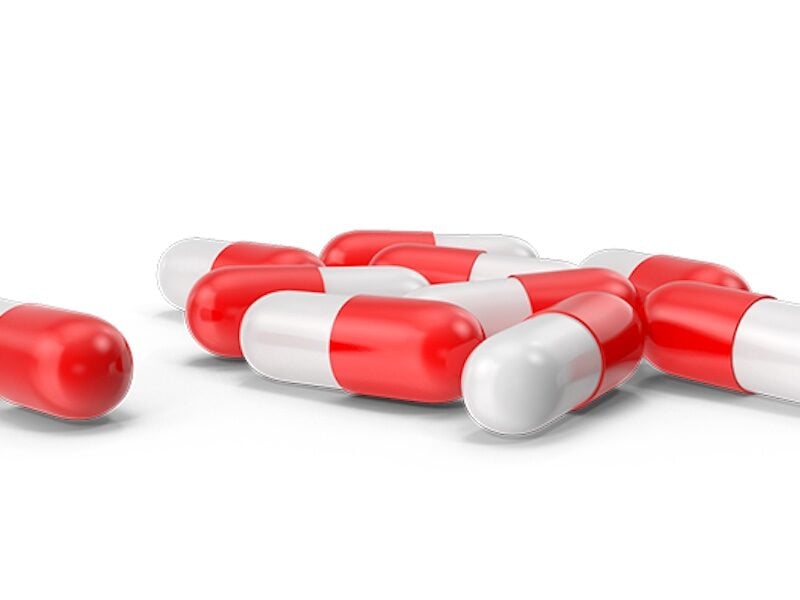