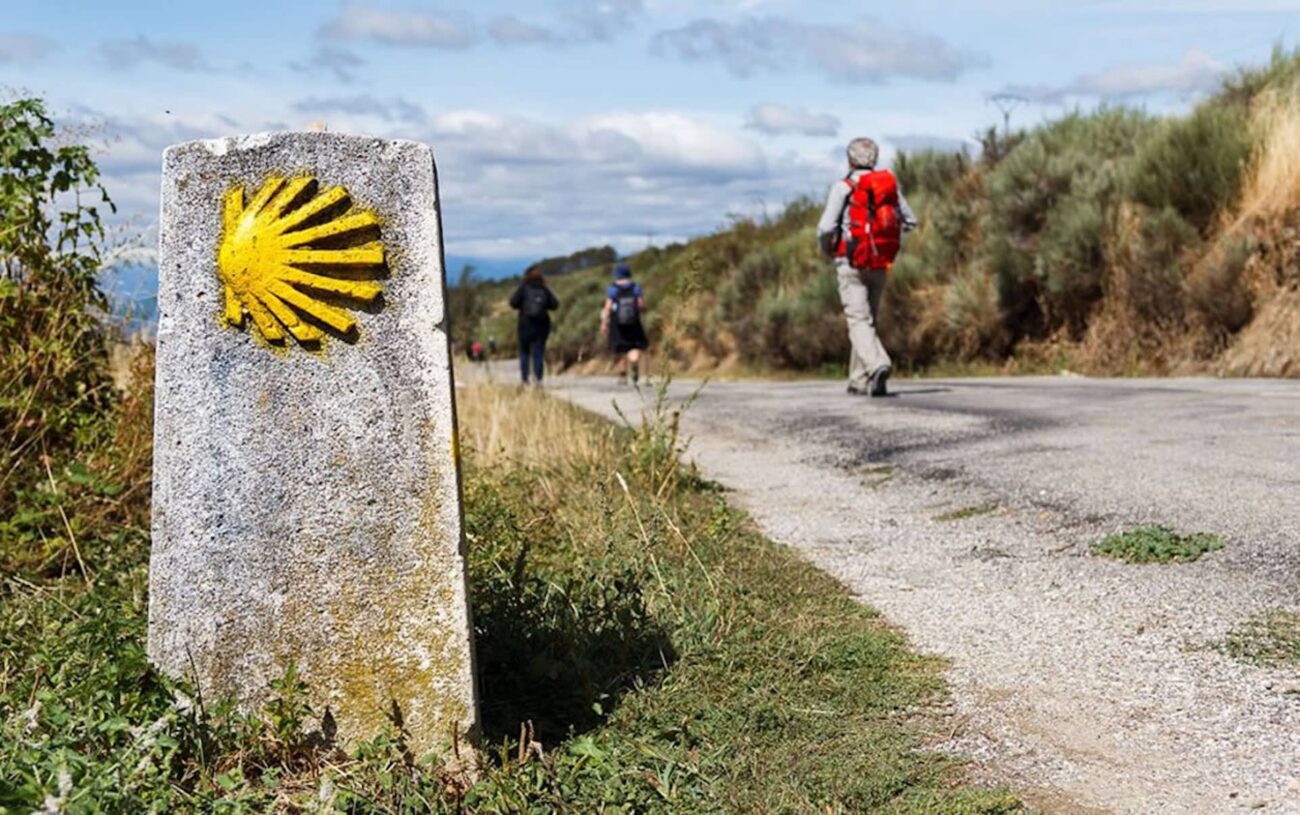 Camino de Santiago walking routes have been around for hundreds of years now, however, their popularity among travellers have recently spiked. With busy daily lives and stress, holiday-makers are starting to crave a more active way to spend their vacation, surrounded by lots of nature, beautiful scenery, unique cultures and like-minded people. If you want to try a walking holiday for the first time but are not sure which of the many Camino de Santiago walking tours to choose – here are some great choices for beginners. 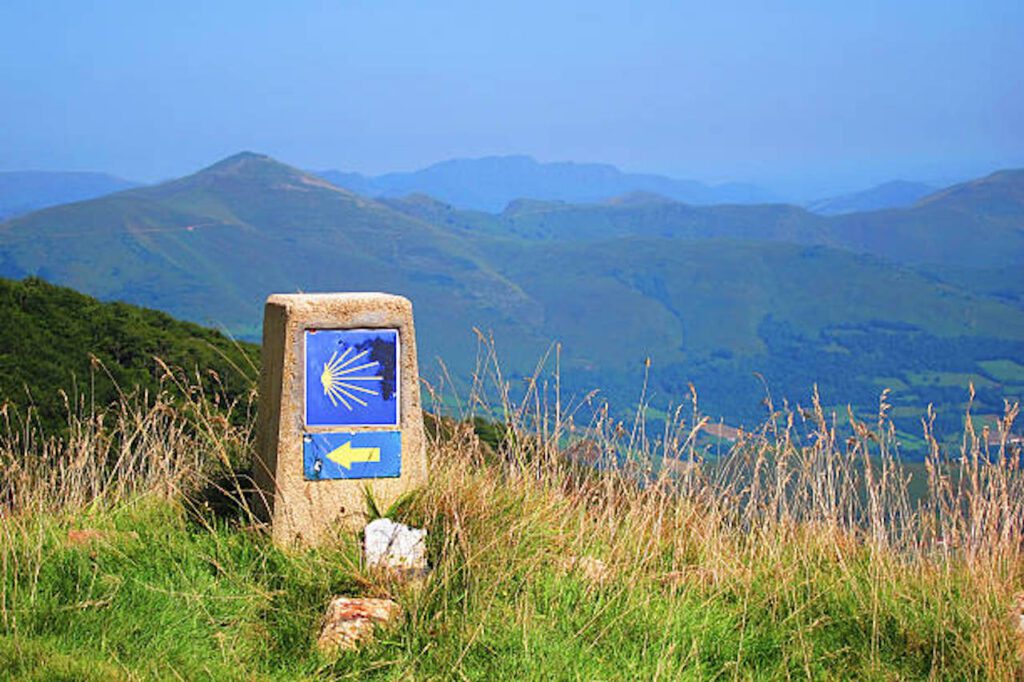 Camino Francés is by far the most popular Santiago route, not only among experienced pilgrims but also first-timers. While one of the longest routes in its entirety (790 km), the French Way is not the highest in its difficulty level. Additionally, the route has a really good infrastructure, meaning there are plenty of places to stop by, such as restaurants, hotels and shops.

Most Camino beginners choose to walk the last 100km of the route, starting in the town of Sarria, which takes around 5-7 days to complete. This route offers a very varying scenery along the way, it doesn’t have too many steep ascents and descents as it’s generally very beginner-friendly. 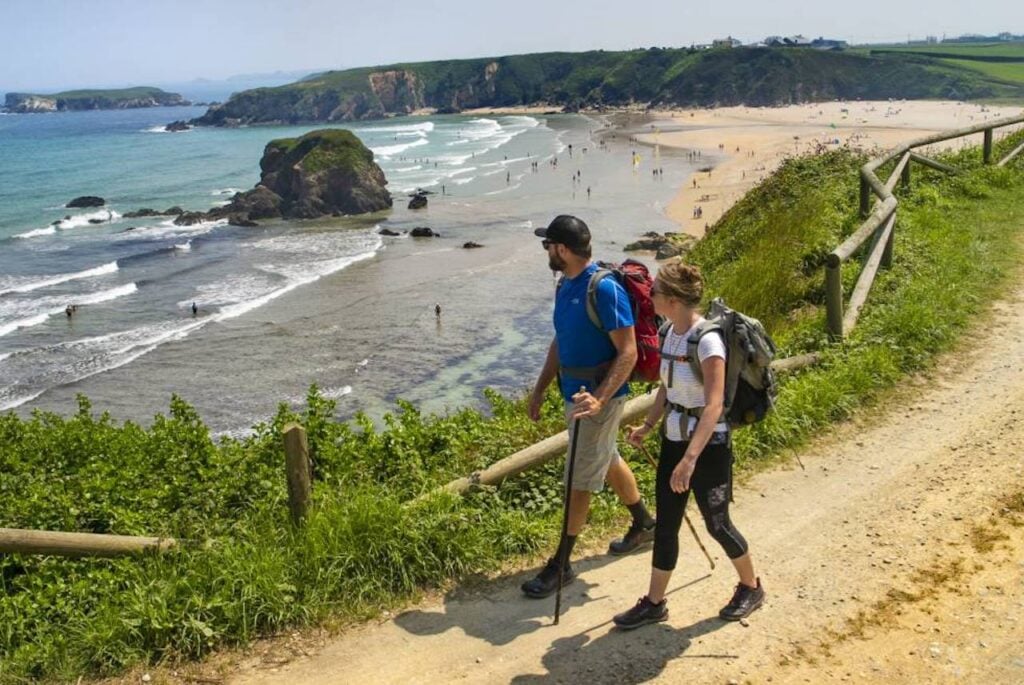 Camino Portuguese is another highly popular route among Camino de Santiago enthusiasts. Again, the route in its entirety is much longer (616km) and would take around 25-27 days to finish. However, if you start from Porto town, you have a brilliant route that is a good level of difficulty for a first-timer and provides you with a nice insight of what Camino is all about.

The best thing about Camino Portuguese is that you have an option between two routes from Porto: you can either walk the coastal route (280km) or the central route (260km). Both routes are similar in difficulty but will offer completely different scenery. 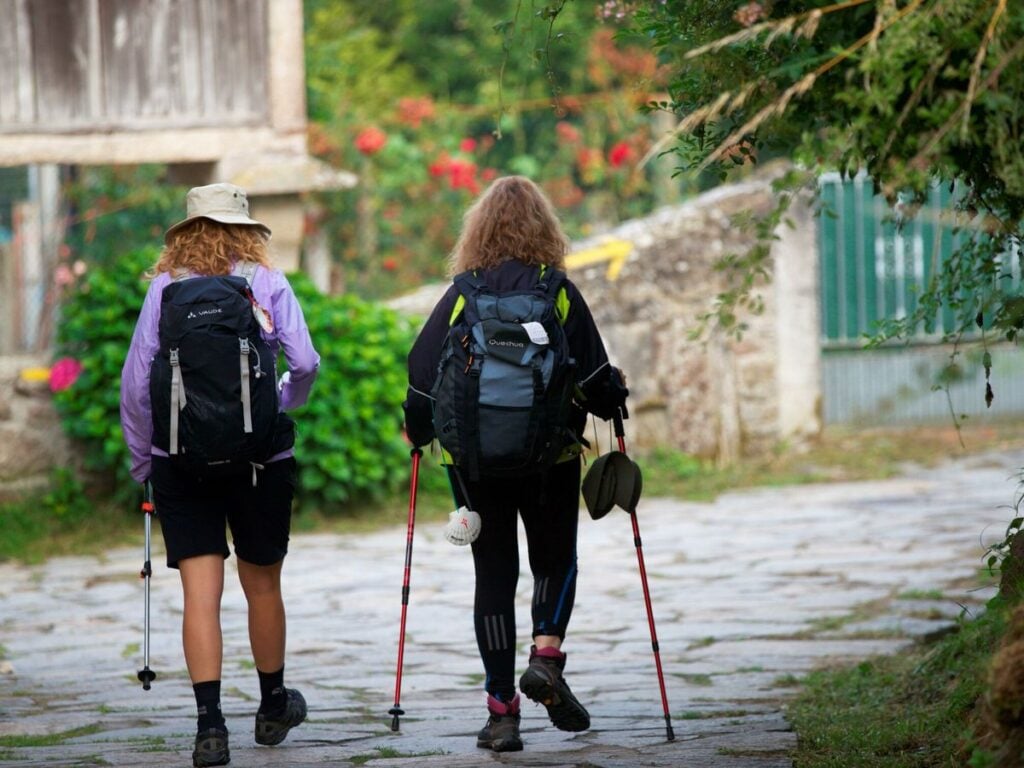 This route is one of the less known, since it doesn’t finish in Santiago de Compostela – instead, it starts there and finishes either in Finisterre or Muxía. Some pilgrims will use this route as an extension to one of the other Camino de Santiago routes that they have already completed. However, on its own, it is a beautiful and relaxed route to walk for the beginners who are looking to try it out and test their fitness levels. 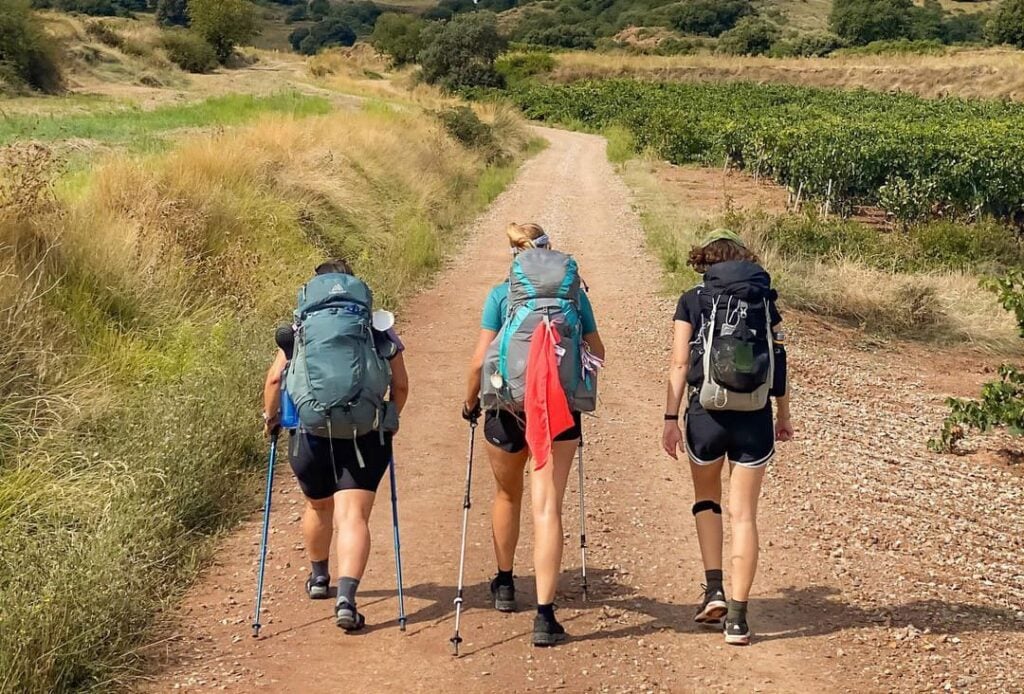 Camino Inglés, or the English Way, is one of the shortest routes out of the most popular Camino ways. Originally, the route was walked from the town of A Coruña to Santiago, which is 74km. However, since you must walk at least 100km to receive a Compostela, travellers have extended the original route and now commonly start from Ferrol instead, making it a 116km route.

Now, the English Way is by no means the easiest route due to the many ascents and descents throughout it, and so many first-timers tend to shy away from it. However, given how short it is (only takes 4-6 days to complete), it is actually a great route for Camino beginners who exercise regularly and want to challenge themselves. 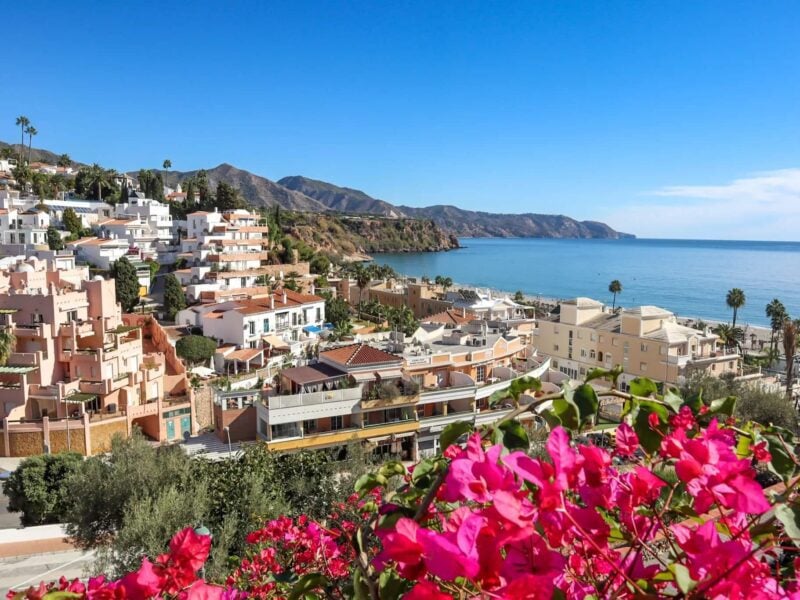 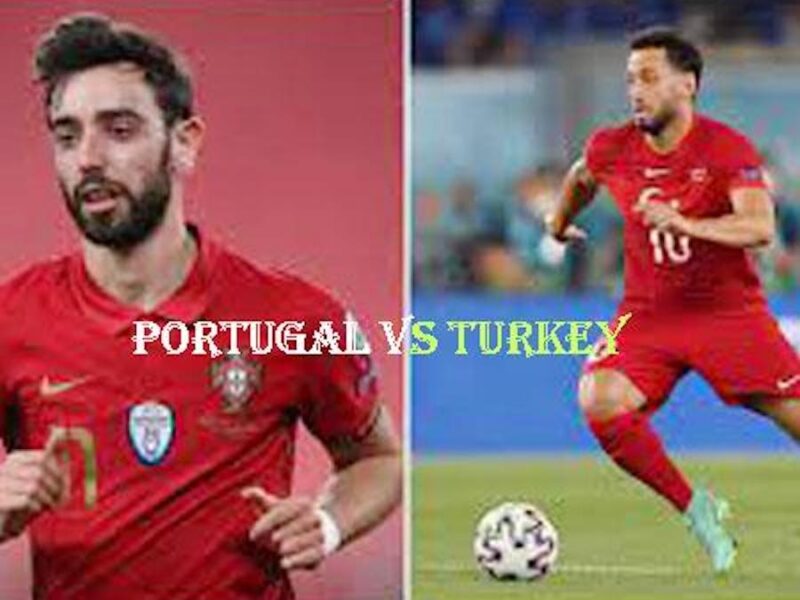 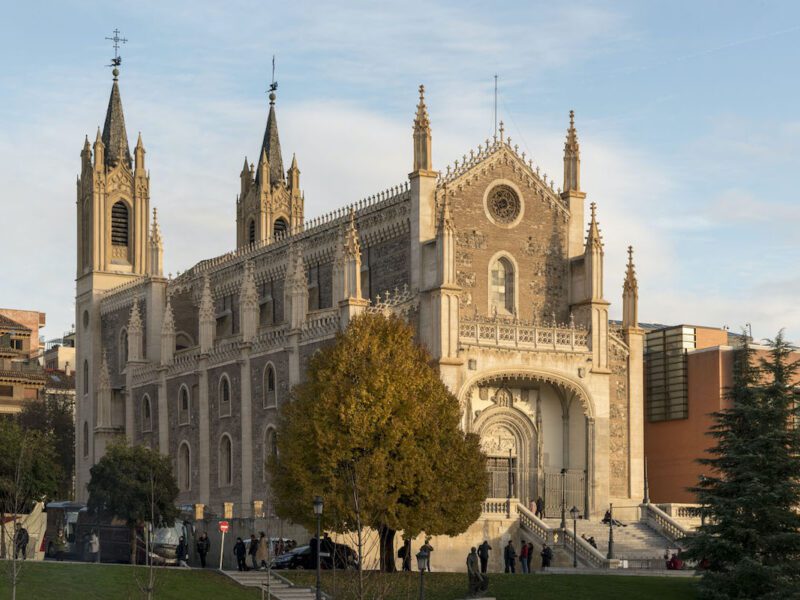 The most beautiful churches in Madrid that you cannot miss