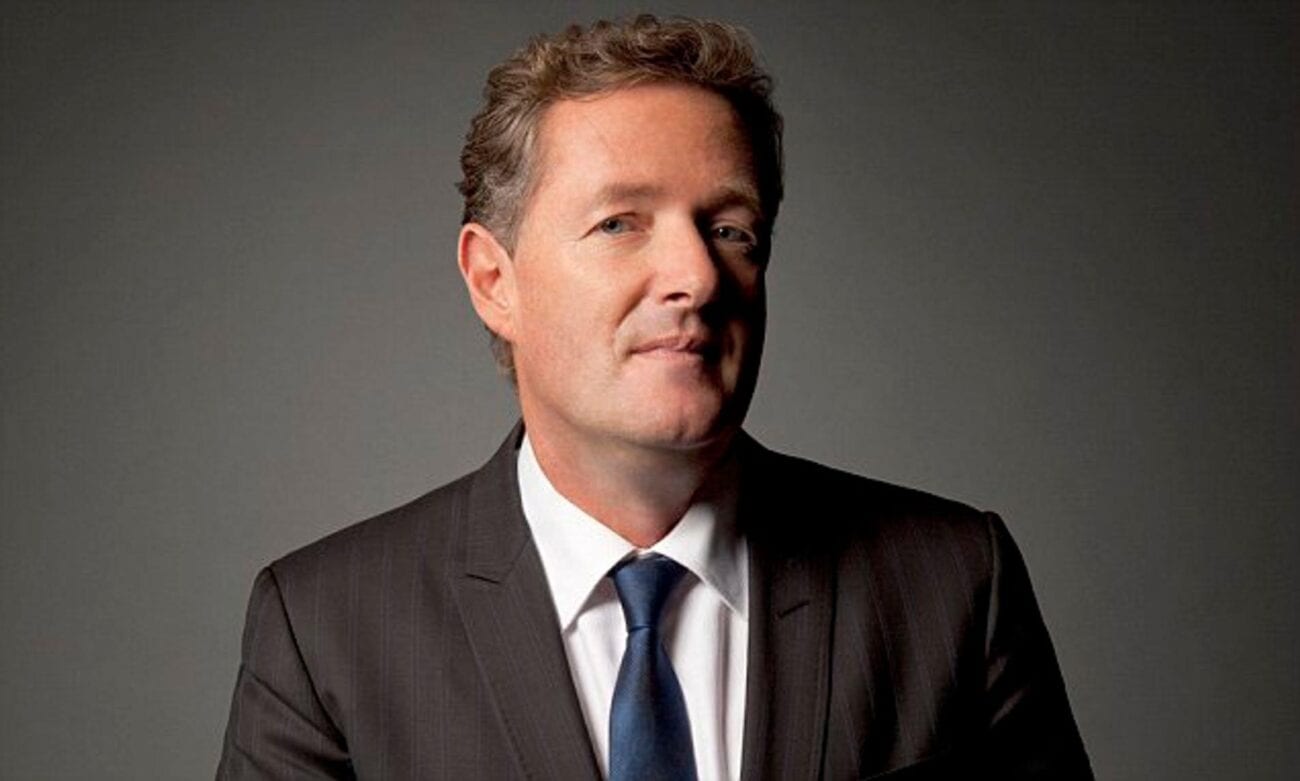 Piers Morgan has once again found himself sitting on the hot seat, even though it seems that the former Good Morning Britain host keeps messing with the temperature gauge himself. Morgan, who has seemingly started a 2021 war with the Duchess of Sussex herself, Meghan Markle, has taken it upon himself to call-out Markle nearly every chance he gets, like a bully with a large stick poking at a young child during recess.

Piers Morgan, who famously accused Meghan Markle of lying during her March interview with Oprah, has created quite the trickling down effect with his seemingly inappropriate words, including costing his good friend and former America’s Got Talent host Sharon Osbourne her daytime job on The Talk. Now, with Markle set to launch a new project of her own, Piers is back on the Meghan hate wagon, and it’s one wild ride.

Morgan has had many opinions over the years, but perhaps none as ill-advised than his thoughts regarding Meghan Markle’s new children’s book, titled The Bench, which will be a story about “fathers and sons”. Morgan has already called the project a “staggering hypocrisy” given the book’s theme, claiming this book as another example of Markle’s “never ending penchant for preaching what she never practices.” What’s going on? 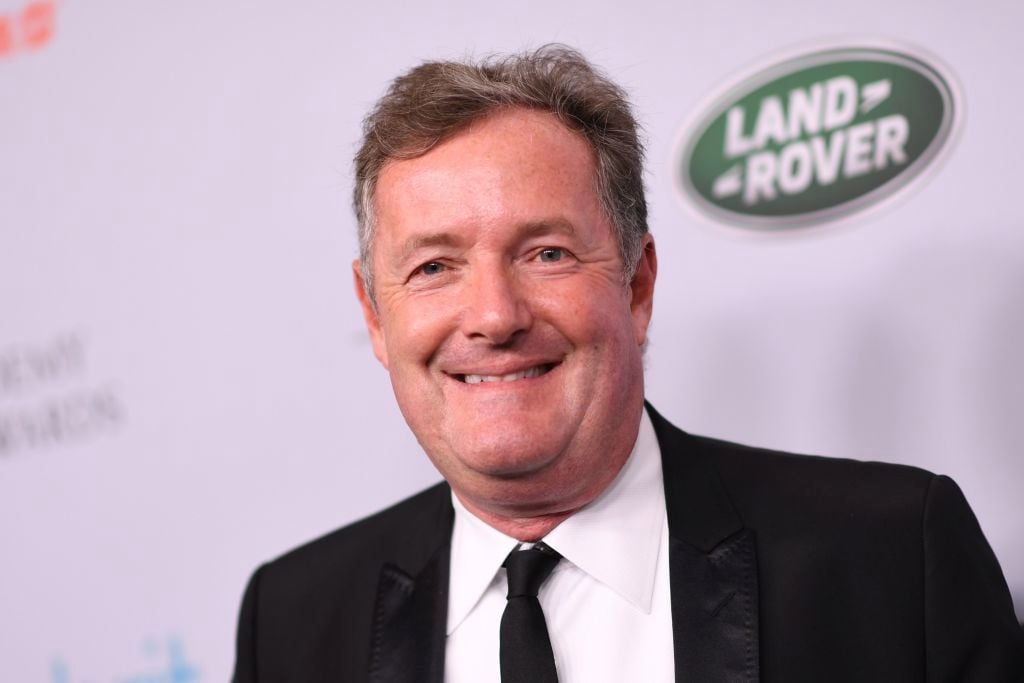 Piers Morgan, who famously quit his Good Morning Britain hosting gig after facing much backlash over his comments regarding the Duchess of Sussex last March, has now found himself on a new tangent involving her upcoming children’s book about fathers & sons, taking to his column on the Daily Mail and even going as far as to laughing out loud after reading the book’s description about family through all “walks of life”.

“Notwithstanding Ms Markle’s seemingly unlimited thirst for committing attention-seeking acts of gargantuan hypocrisy, this seemed beyond parody,” Morgan noted on the Daily Mail. “But it was real. I wonder how much these touching sentiments will resonate with her own family, or her husband’s?” 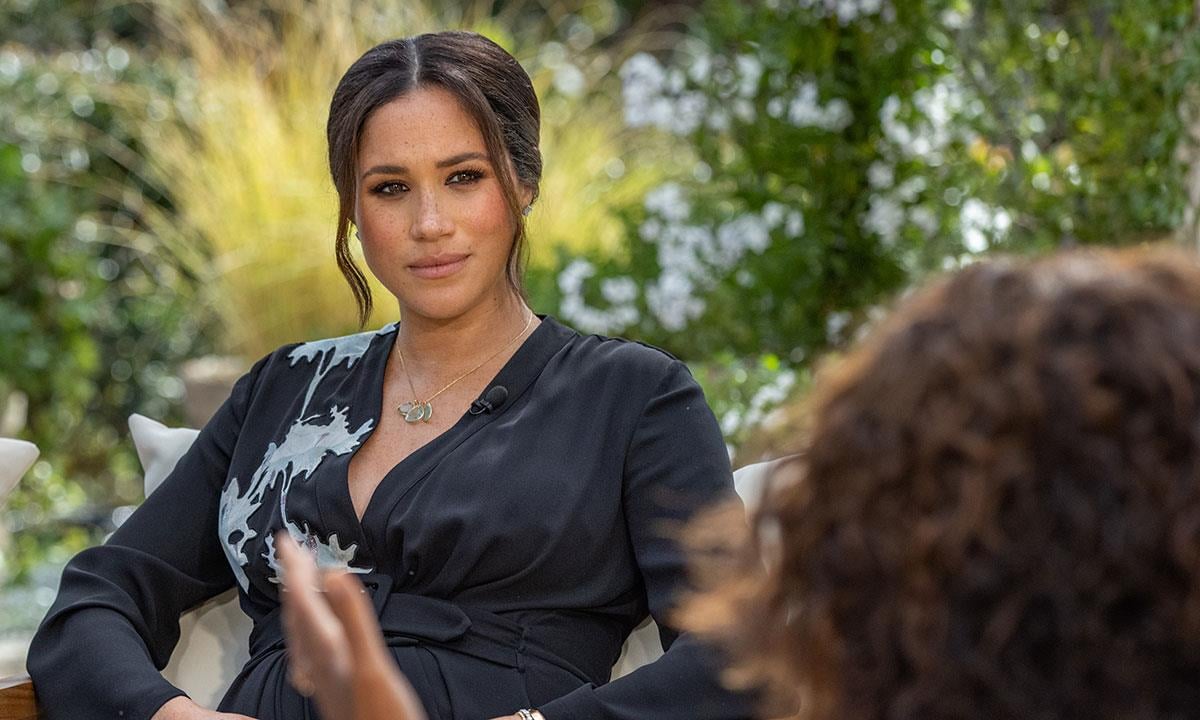 What’s this stemming from?

Piers Morgan has never seemed to emotionally recover after both Prince Harry and Meghan Markle relinquished their senior positions within the Royal Family in exchange for a new life in America. The traditionalist in him wouldn’t allow a new bright color in what was seemingly an old painting of traditional royalty. Many might recall how he stormed off his Good Morning Britain show after his comments regarding such.

Last March, Megan Markle spoke candidly with Oprah Winfrey regarding her short-lived experience in the royal limelight, and how she fell into a deep & dark place that was nearly suicidal. Markle would later in the interview go on to explain how there were even conversations in the family regarding a future child for herself and Prince Harry, specifically regarding the possibility of a darker skin tone.

Of course, this led to Piers quitting his role on Good Morning Britain, a role that he had had for over six years. Over 40,000 complaints were set into the show regarding Morgan’s opinions of Meghan Markle. Now we’ll see how this affects his gig at the Daily Mail.

What are your thoughts surrounding Piers Morgan and his endless attacks on Meghan Markle via the Daily Mail? Do you think he is simply doing his job by reporting & observing, or is the host perhaps taking things a bit too far? How do you think that both Meghan Markle and Prince Harry could’ve handled this situation differently or even better? Comment below and let us know your thoughts.