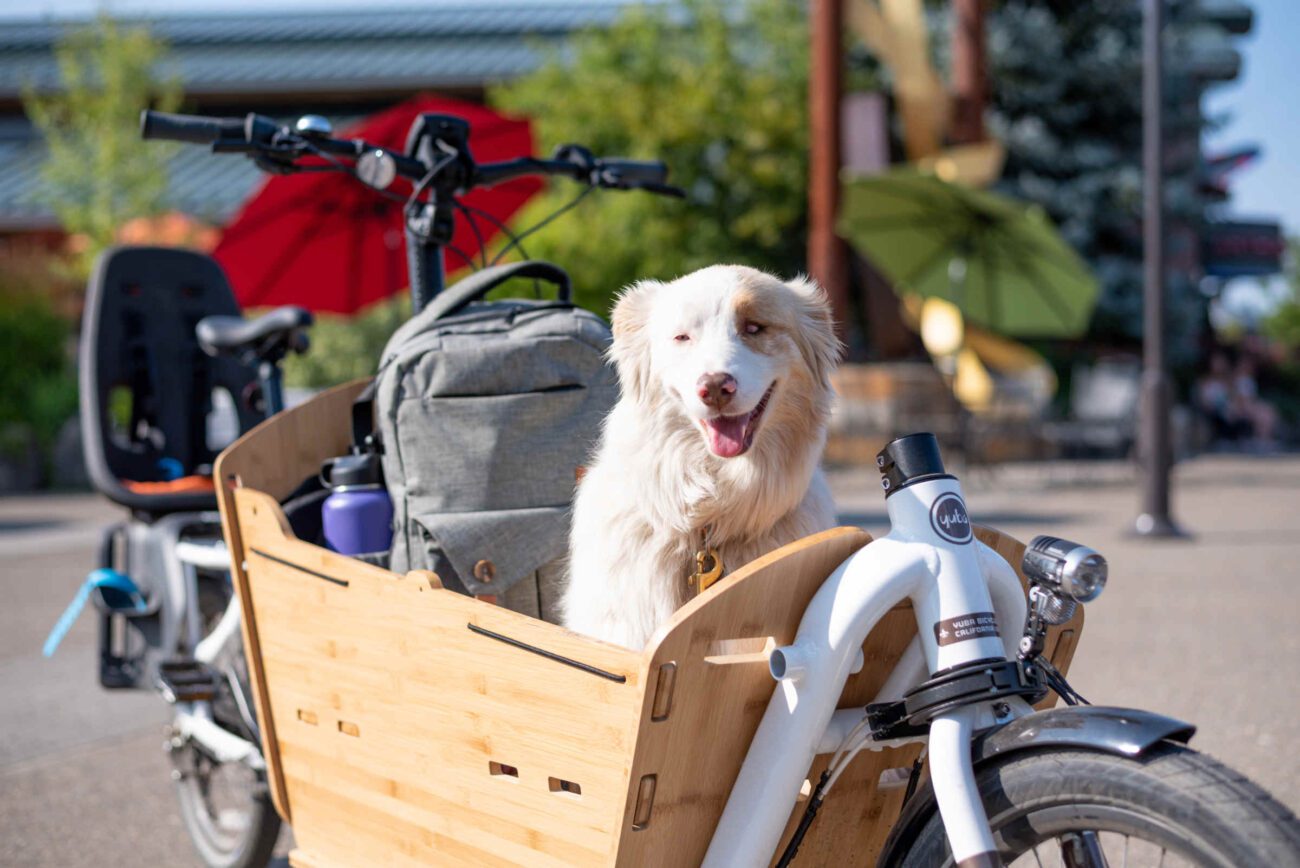 Owing to the advancement in the various commuter e-bikes, some riders have begun to question which bike is right for them and what the difference is between the two similarly designed bicycles. This article compares two of the most efficient and affordable E-bike in the market, to help you determine which commuter electric bike is best suited for your needs. 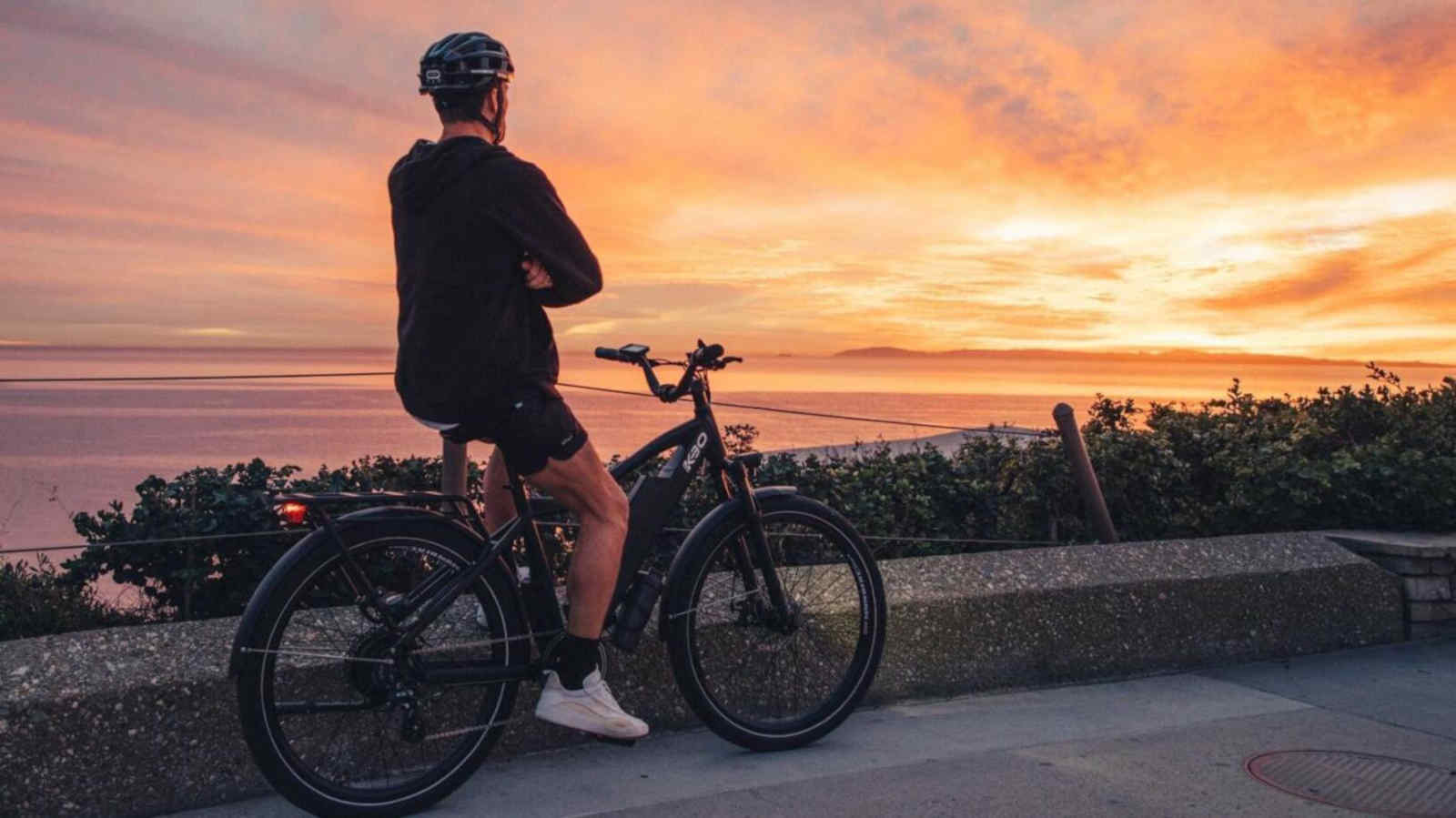 The KBO Breeze commuter E-bike is an incredible bargain buy of an electric bike that has everything you need for an extended commute through an urban environment. The KBO Breeze commuter e-bike was a blast to ride and provided a fascinating riding experience that falls somewhere between performance, and leisure.

KBO Breeze commuter e-bike has a top speed of 28mph and a motor that is capable of about 900W of peak power. Overall, it is certain that this commuter e-bike will check a lot of boxes for anyone looking for a capable commuter electric bike. 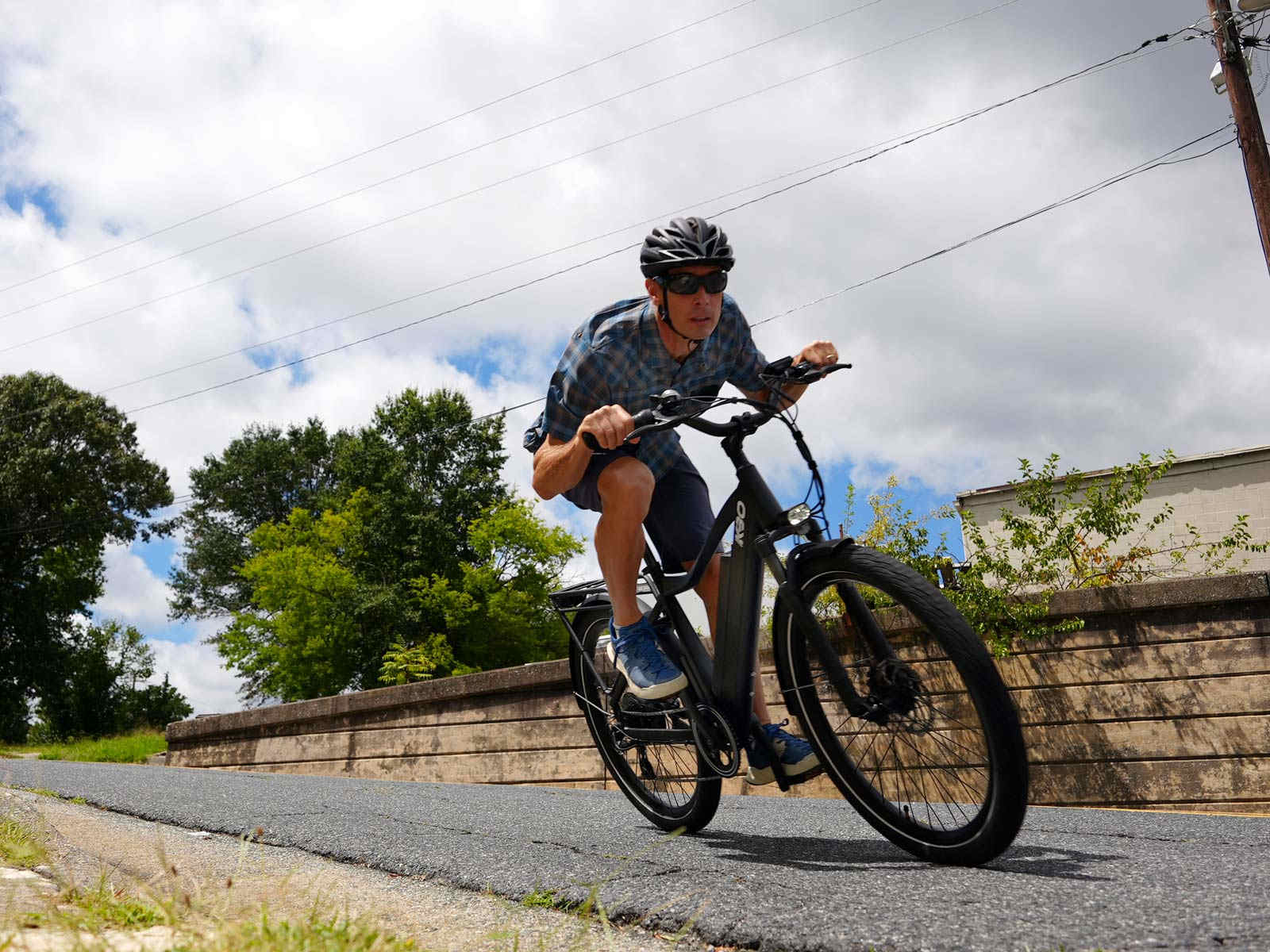 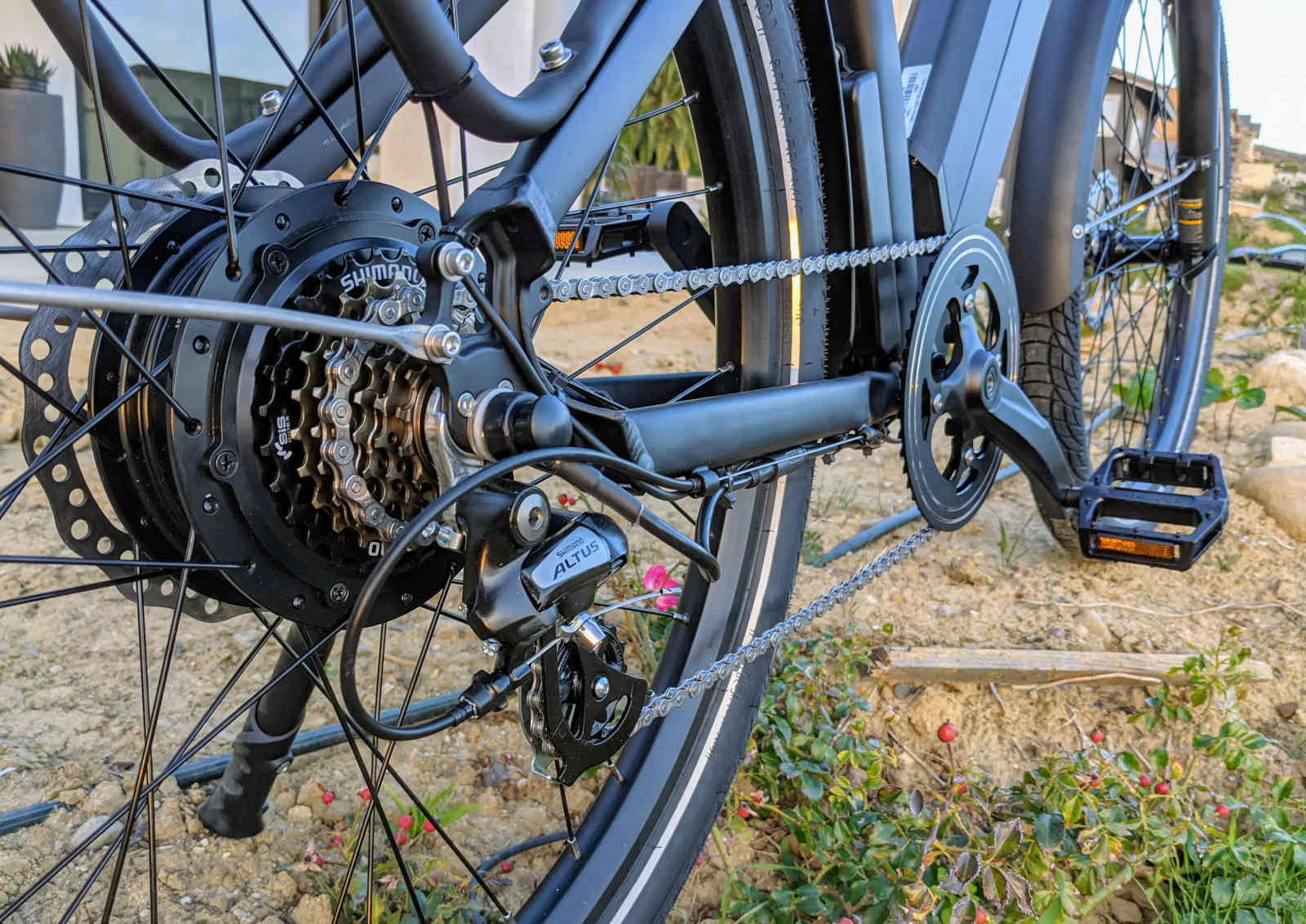 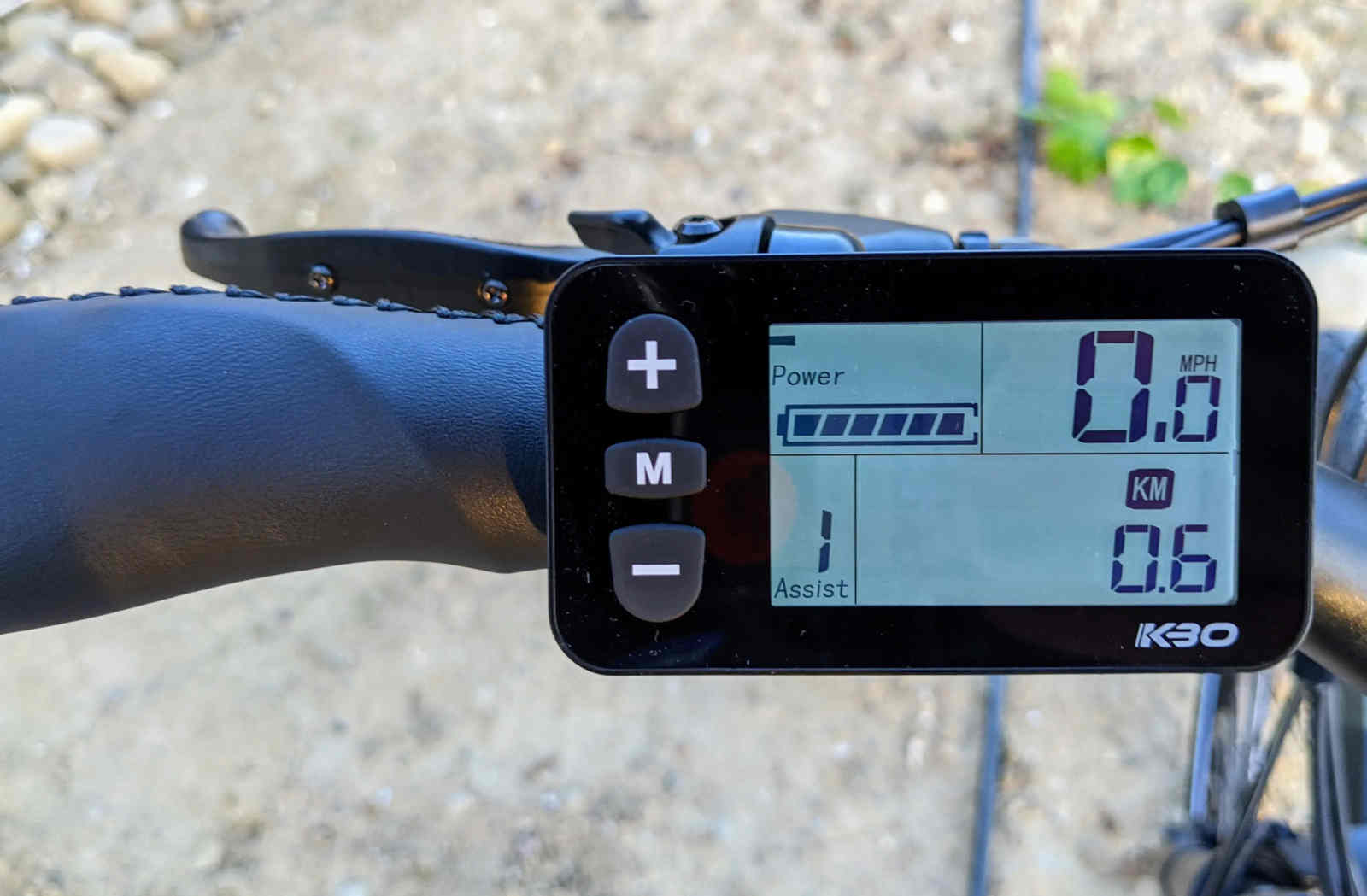 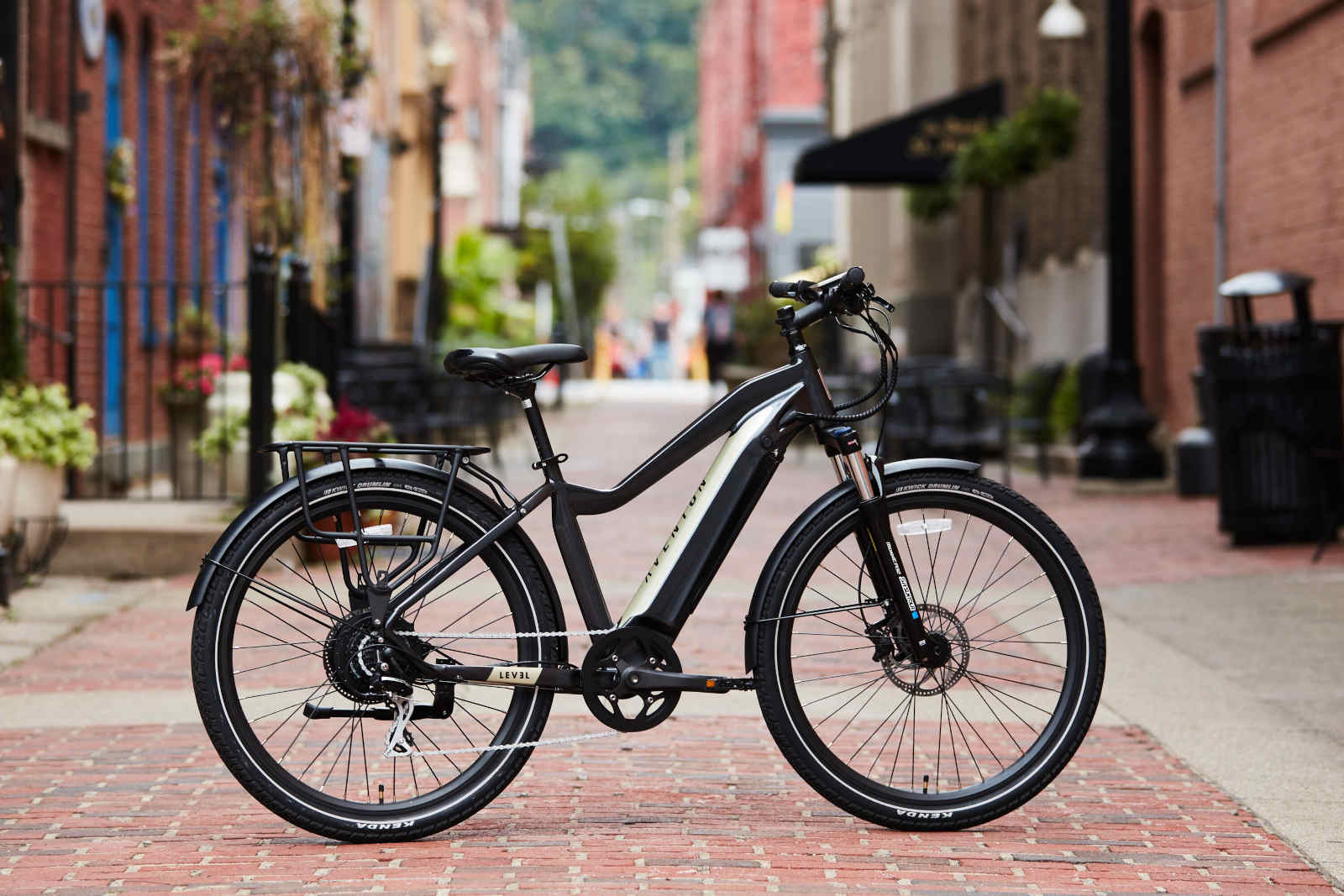 The Aventon level is an affordable entry-level electric bike designed basically for commuters. This fascinating bike has several features including hydraulic disc brakes, a suspension fork, throttle, and five levels of pedal assist. The throttle of which can be removed for those living in throttle restricted areas.

This bike has an attractive frame that is visually appealing and has an integrated battery and cables. The front suspension fork of this commuter e-bike provides utmost comfort whilst riding across any surface and also the fenders that are incorporated protect you and your outfit regardless of what the condition is like. 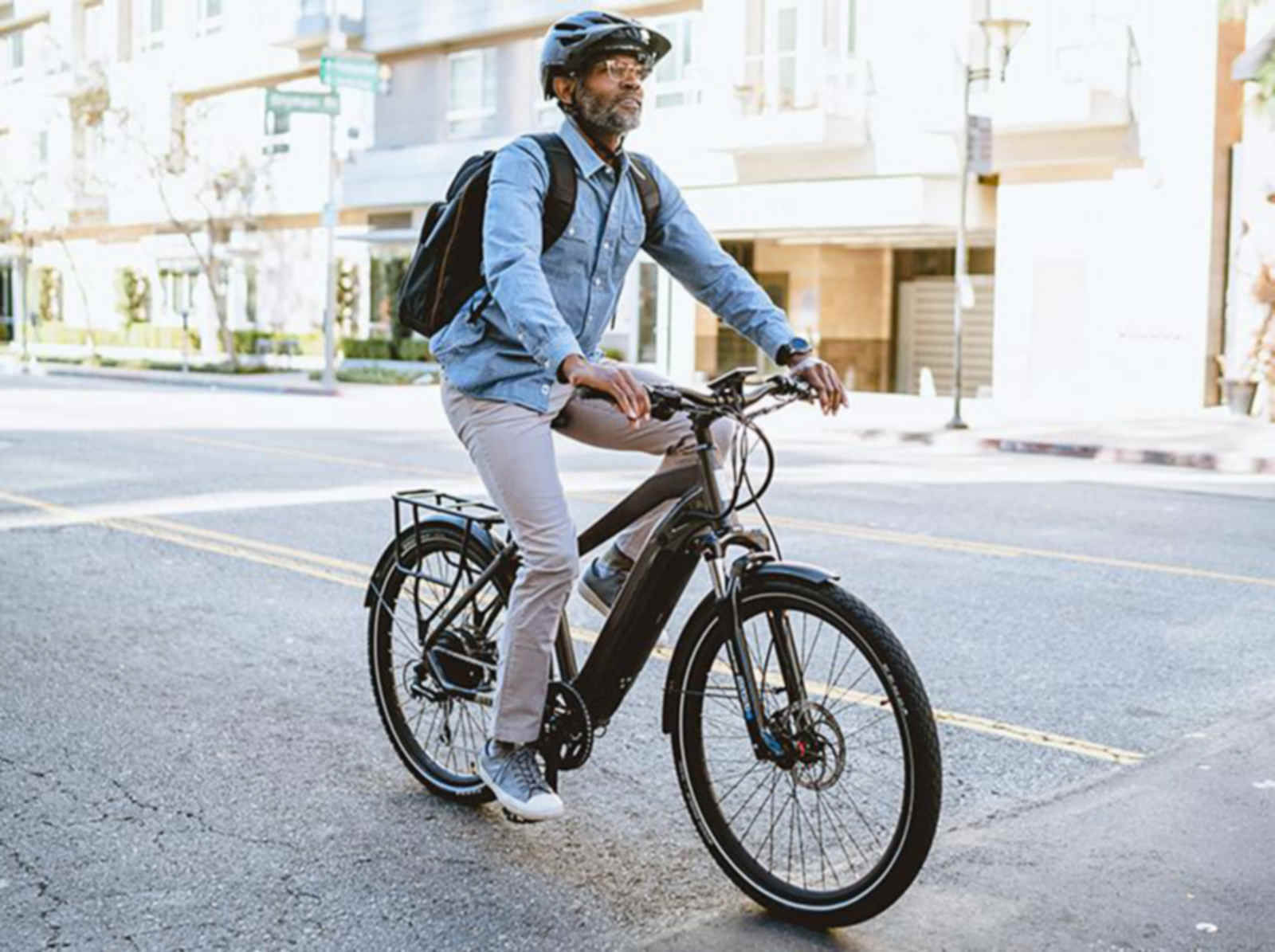 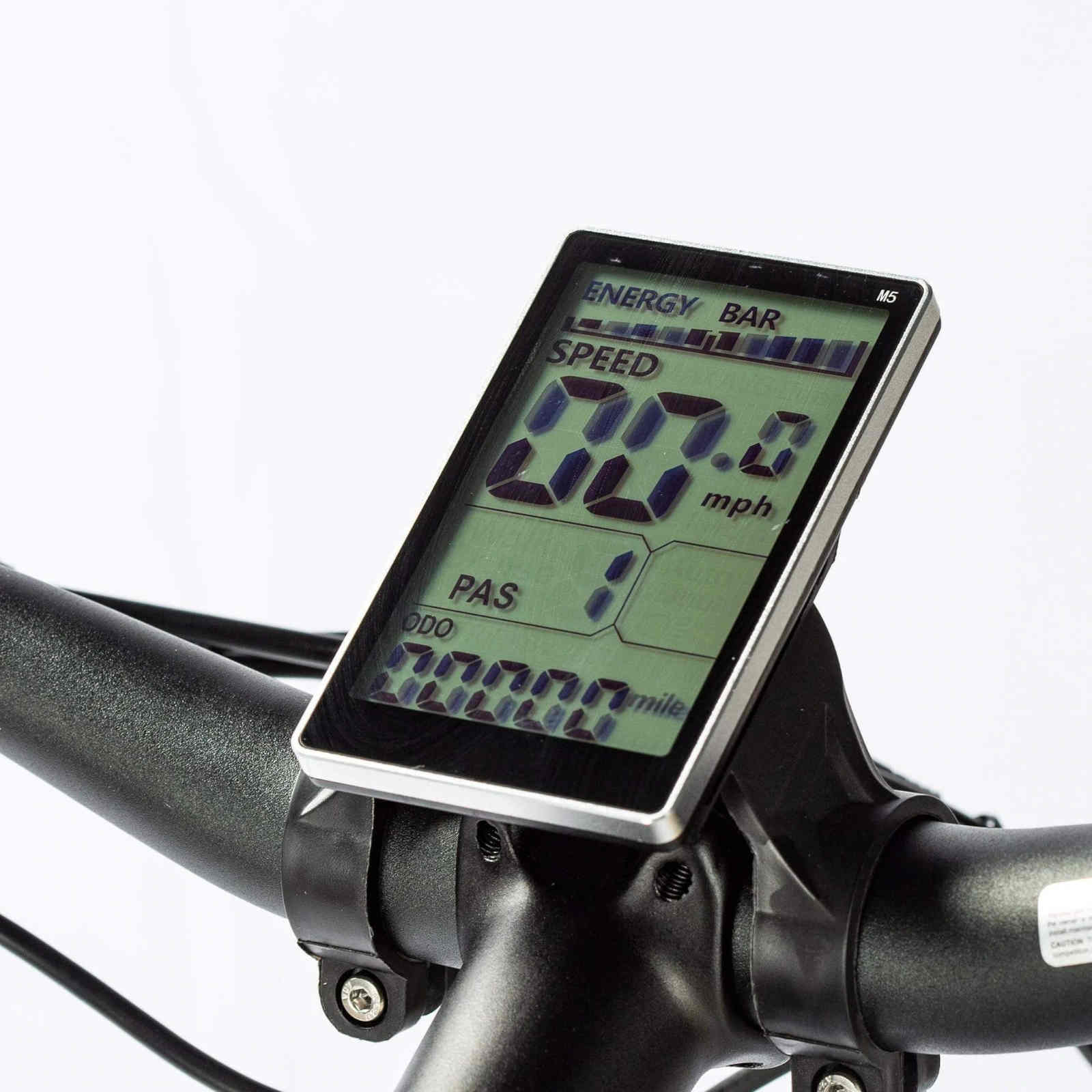 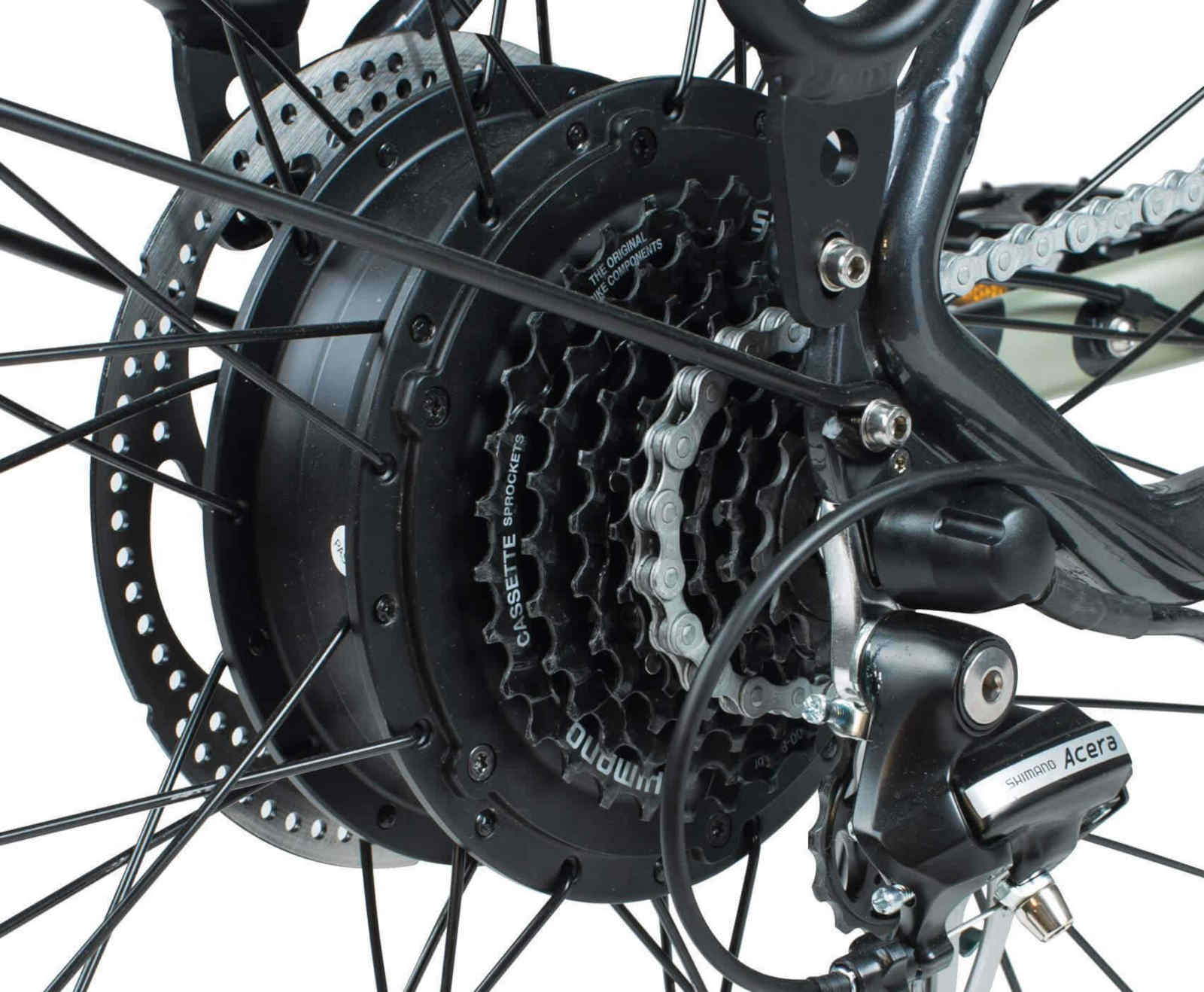 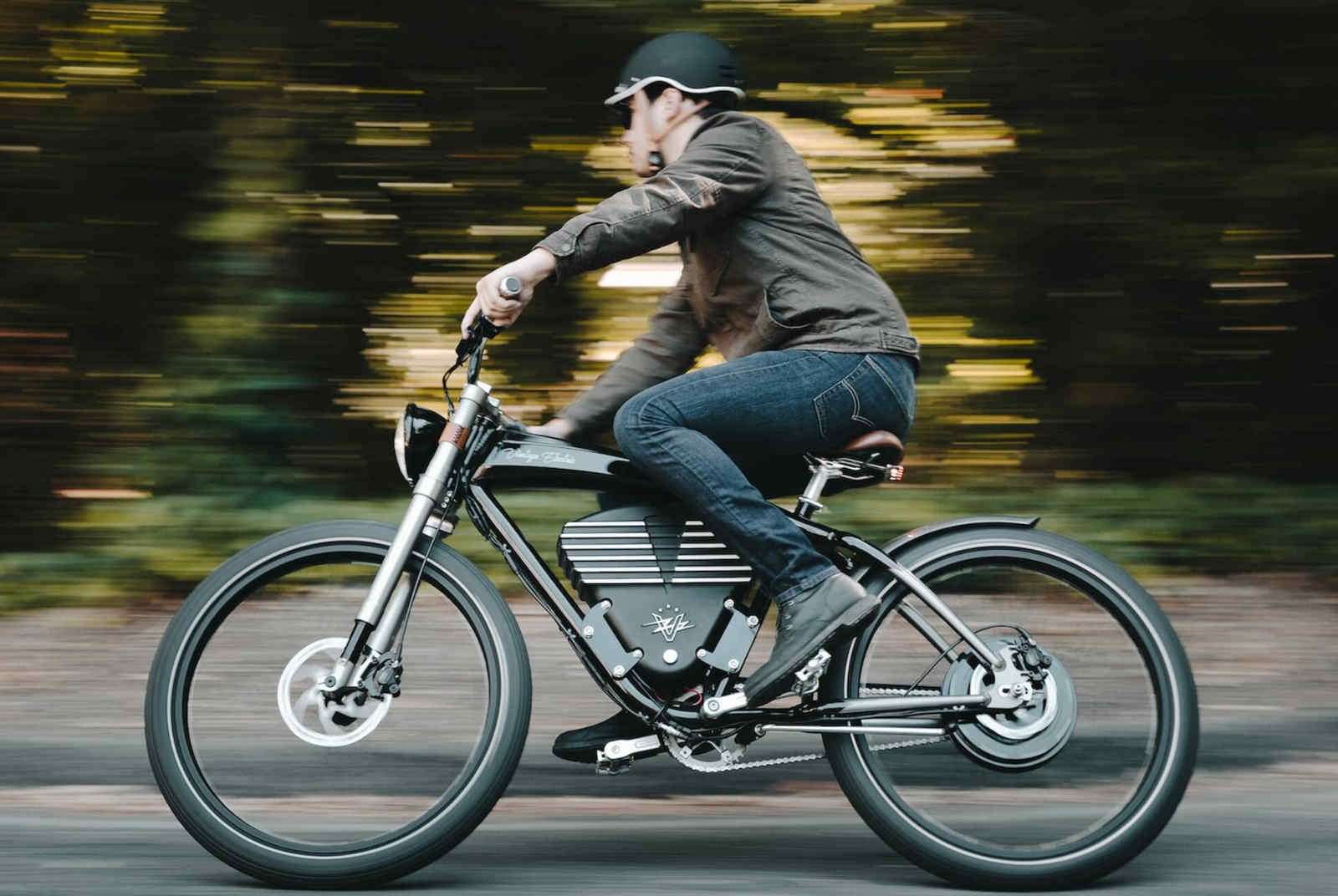 Deciding on which one to go for depends basically on your needs and choice. Whilst each bike has distinct features: The Aventon level commuter e-bike due to its responsive handling, suspension forks, and long battery life, you can be sure of a much more efficient and enjoyable ride.

The KBO breeze commuter e-bike on the other hand is an excellent bike for those looking to commute to work or school. After a thorough decision of which frame suits your everyday needs, we are certain that you will have a great riding experience regardless. 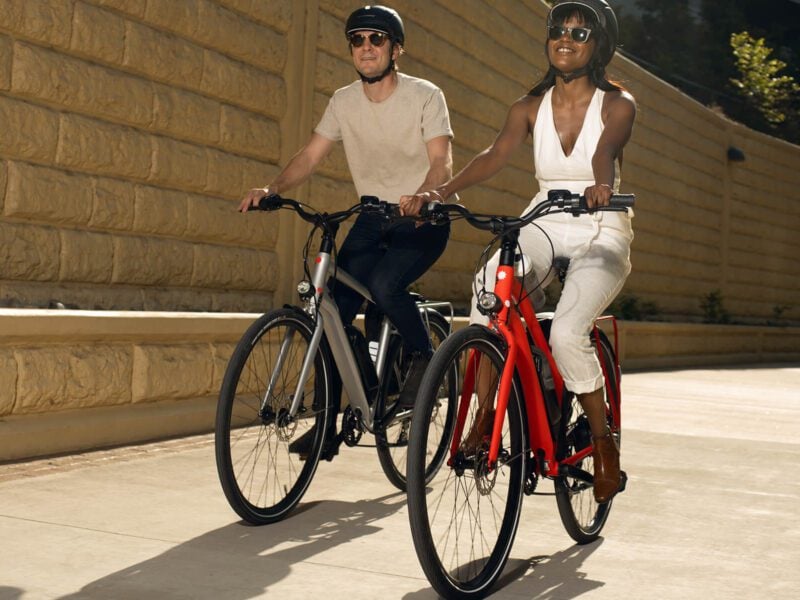 Best E-bikes For Every Type Of Rider 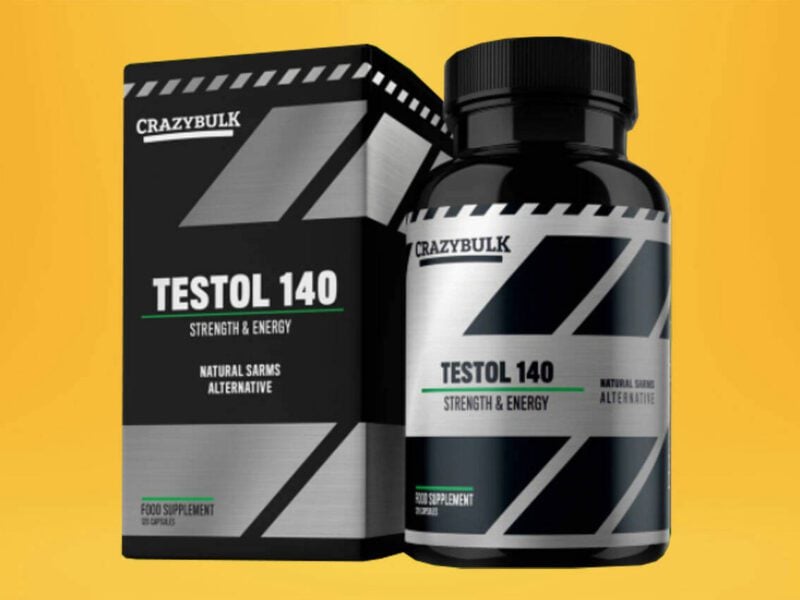 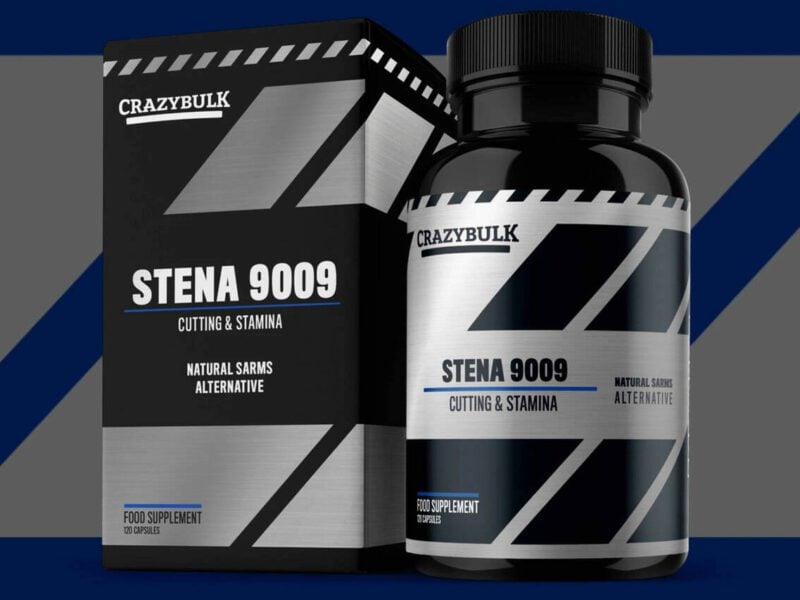