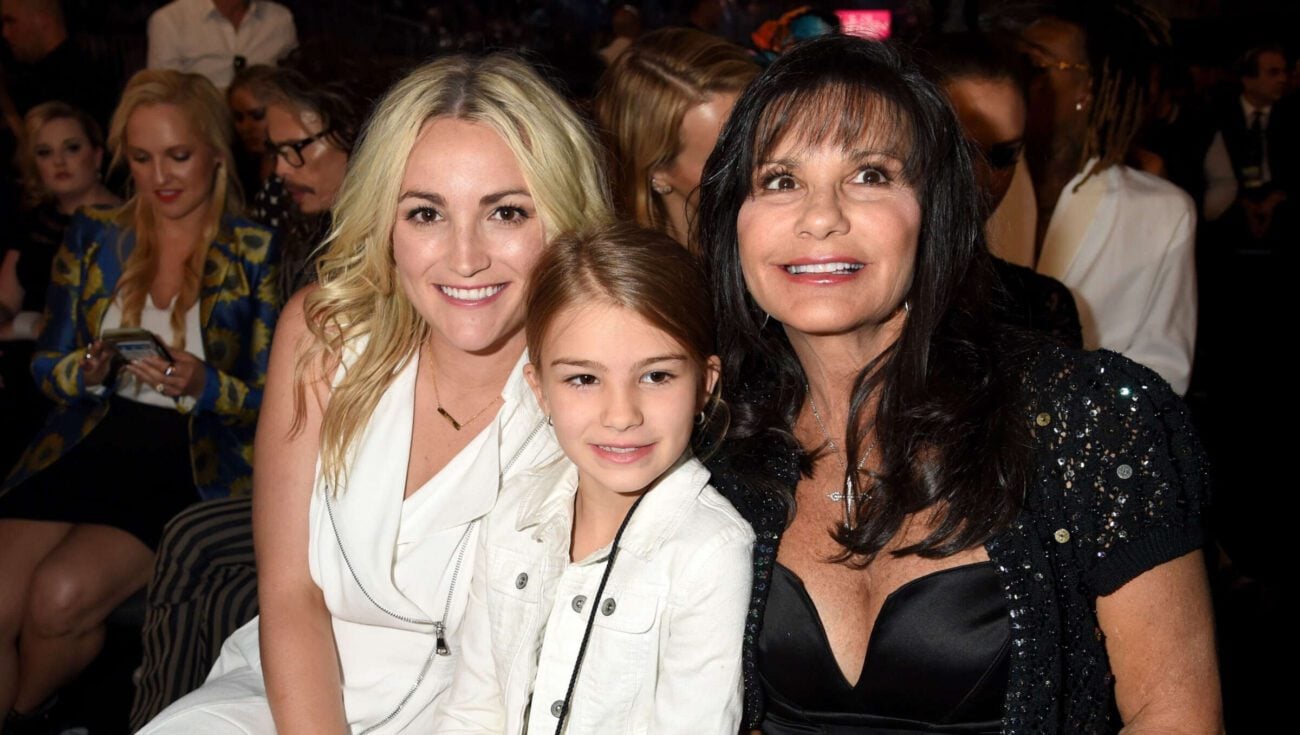 Jamie Lynn Spears was just a kid when her older sister Britney was placed under a conservatorship. Now, she’s speaking out.

The book’s not out yet – it will be released January 18th, 2022 – but an excerpt from Jamie Lynn Spears’s memoir already revealed some juicy details about what she faced as a Spears kid. What did she say? Starting with the big story, let’s dive in. 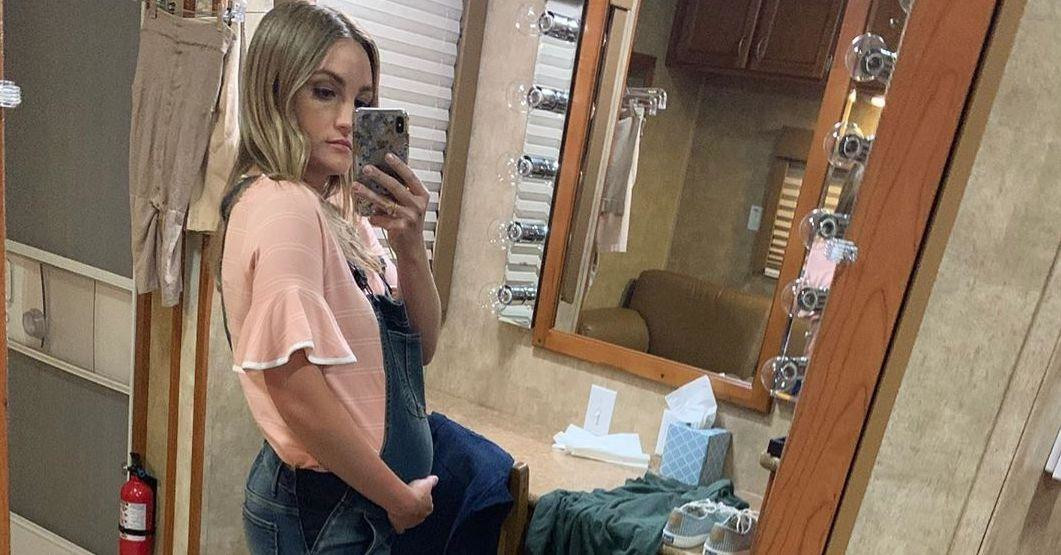 Let’s start with the story that rocked child star history. When Jamie Lynn Spears was just a kid herself, she became pregnant. While starring on the hit Nickelodeon show Zoey 101, US Magazine broke the news of her pregnancy. According to Buzzfeed, the story was released in exchange for exclusive first-look pictures of Jamie Lynn Spears’s baby.

The story was everywhere in 2007, the same year Jaimie Lynn’s older sister Britney was making headlines for reportedly erratic behavior – including shaving her head and driving with her kid in her lap. However, while Britney’s shocking headlines were seen as the road to her being placed under conservatorship, Jamie Lynn is telling a similar, but different story.

Jamie Lynn revealed that she almost filed for emancipation while she was pregnant as a kid due to the control she faced at home. In an excerpt obtained by People Magazine, Spears elaborated: “things spiraled out of control pretty quickly” after her team found out she was pregnant. 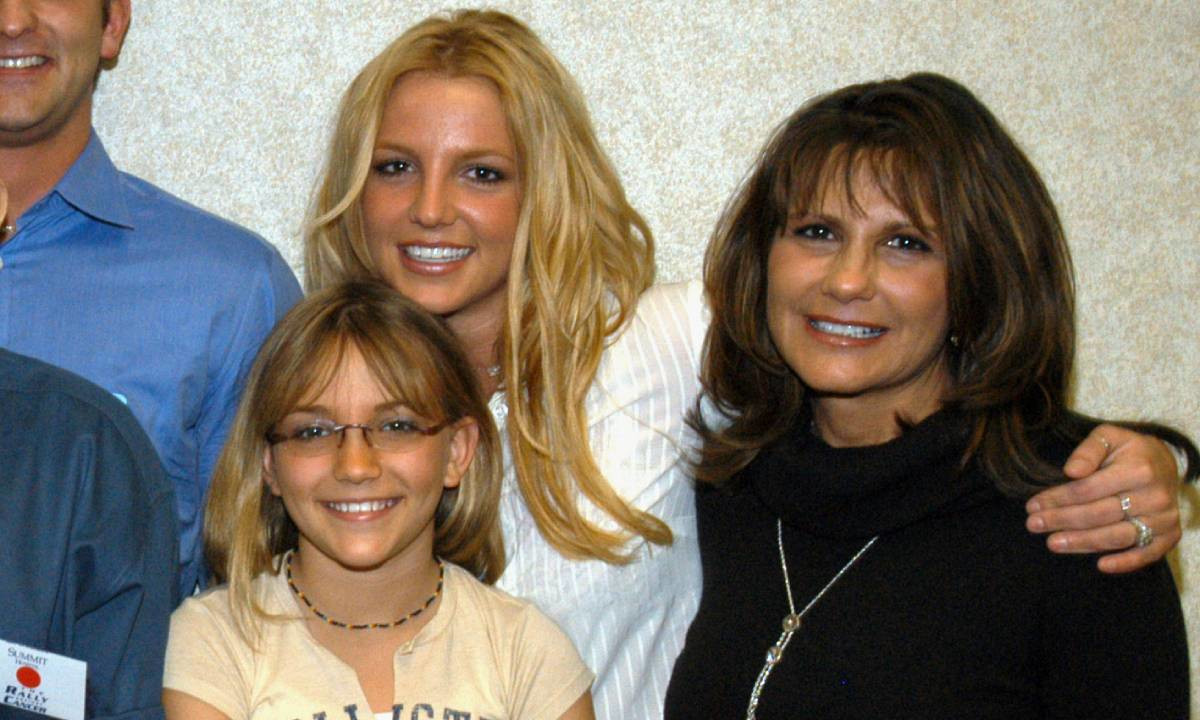 What the Spears family did

“My family and management pulled me out of school until they could figure out what to do next. They took my smartphone away, fearing the news would get out, and insisted that no one share any information with anyone, especially the press. My daddy and I stopped speaking and the tension was terrible.”

Furthermore, Spears revealed that her family tried to convince her to have an abortion, but their recommendation only cemented her decision to become a parent. She wrote: 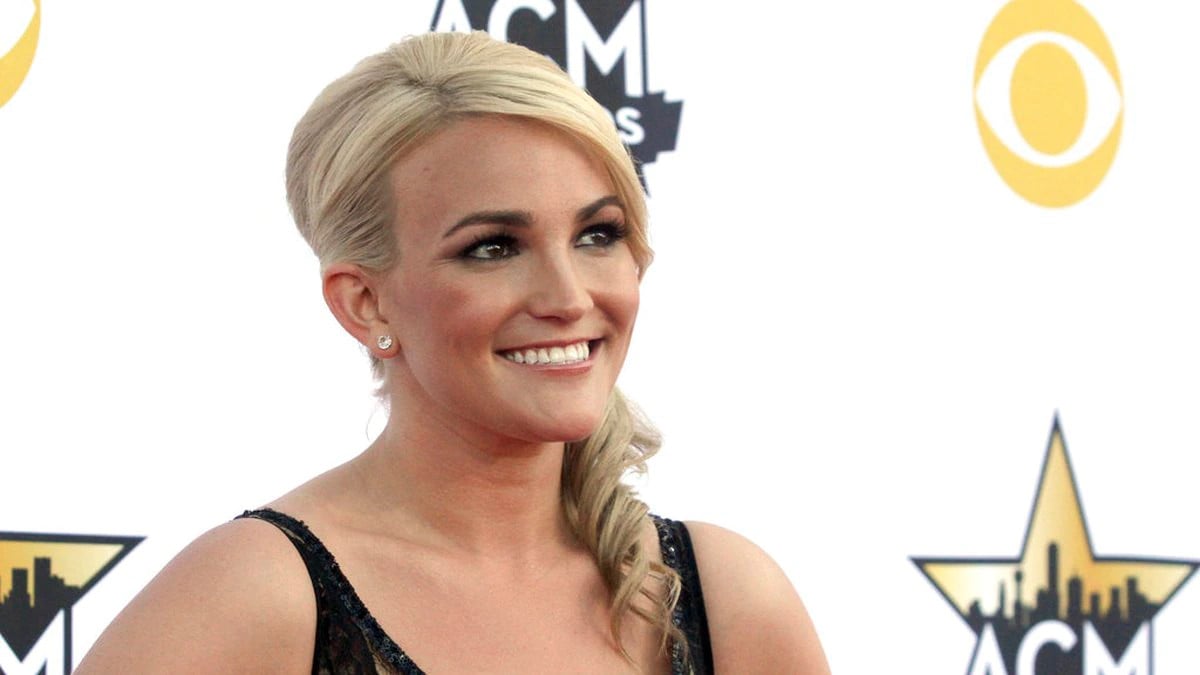 “There was lots of chatter, but none of it felt right to me. ‘It will kill your career. You are just too young. You don’t know what you’re doing. There are pills you can take. We can help you take care of this problem. Think about what you’re doing to your family. Doesn’t the family have enough to deal with? I know a doctor. There are procedures that remedy mistakes like this. You don’t have to do this.’”

Then, per the excerpt, Jamie Lynn Spears wrote that her parents, particularly her father,  tried to convince her to go to a home for “unwed mothers” and relinquish her kid for adoption. “Daddy and I fought, slinging words and tossing insults. He grabbed me by the shoulders and held on tightly in the hopes of bending me to his will. I got in his face and yelled, ‘NO! I won’t go.’” 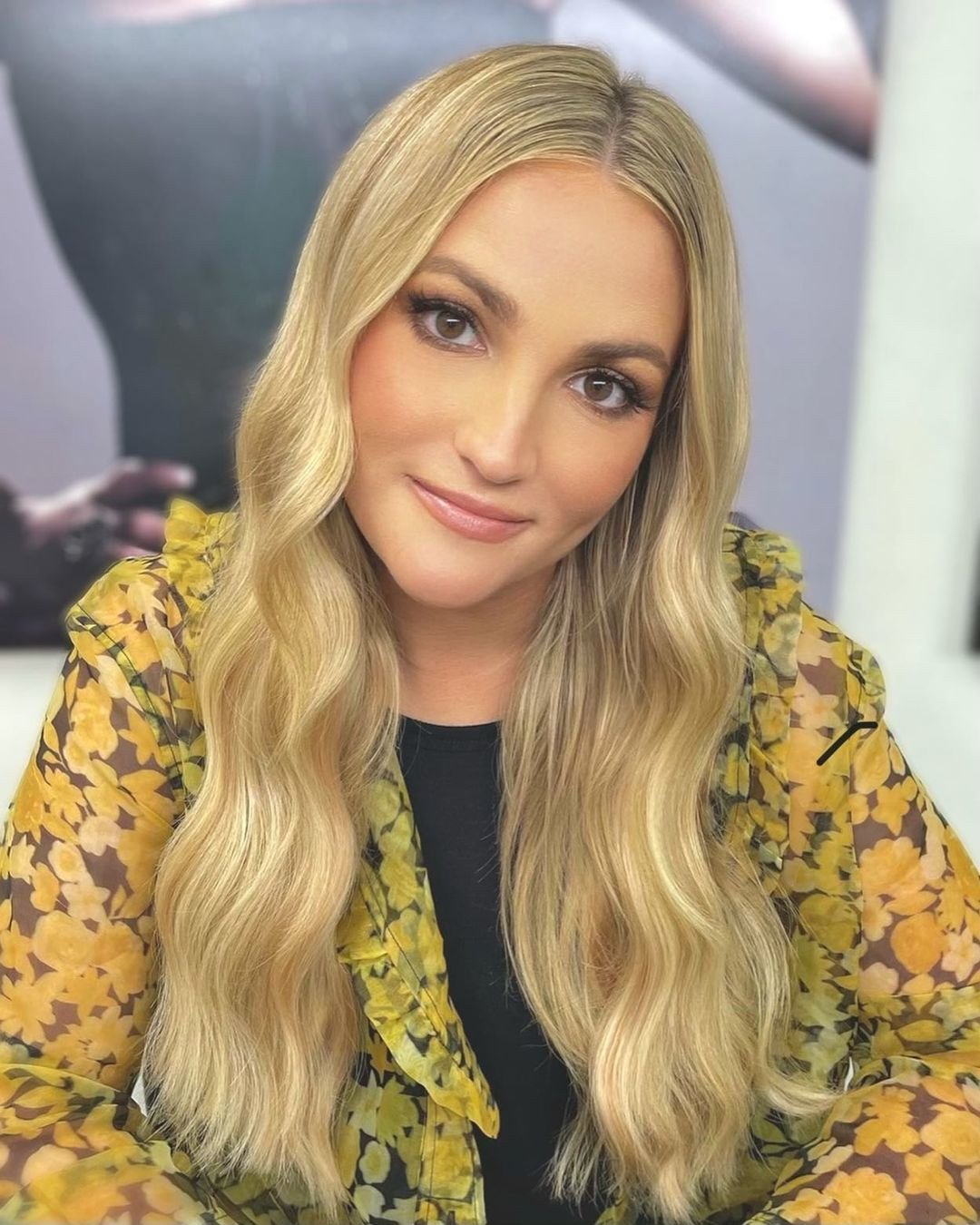 After Jamie Lynn Spears chose parenthood, her parents and publicity team reportedly isolated her from the rest of the world. Spears claimed they took away her cell phone and cut off her access to the outside world, explaining that morning sickness had taken the fight out of her. She further claimed that her mother drove her to an isolated cabin, allegedly to stay hidden from the paparazzi.

When she returned home, after the story broke, she explained that she wanted to start a family with her boyfriend. “Resistance to this idea came quickly from all fronts. My momma and daddy thought I was being foolish, and my brother, Bryan, felt sad that I was dealing with such weighty decisions at my age.” She even considered emancipation, but backed out to avoid “more negative media attention”. 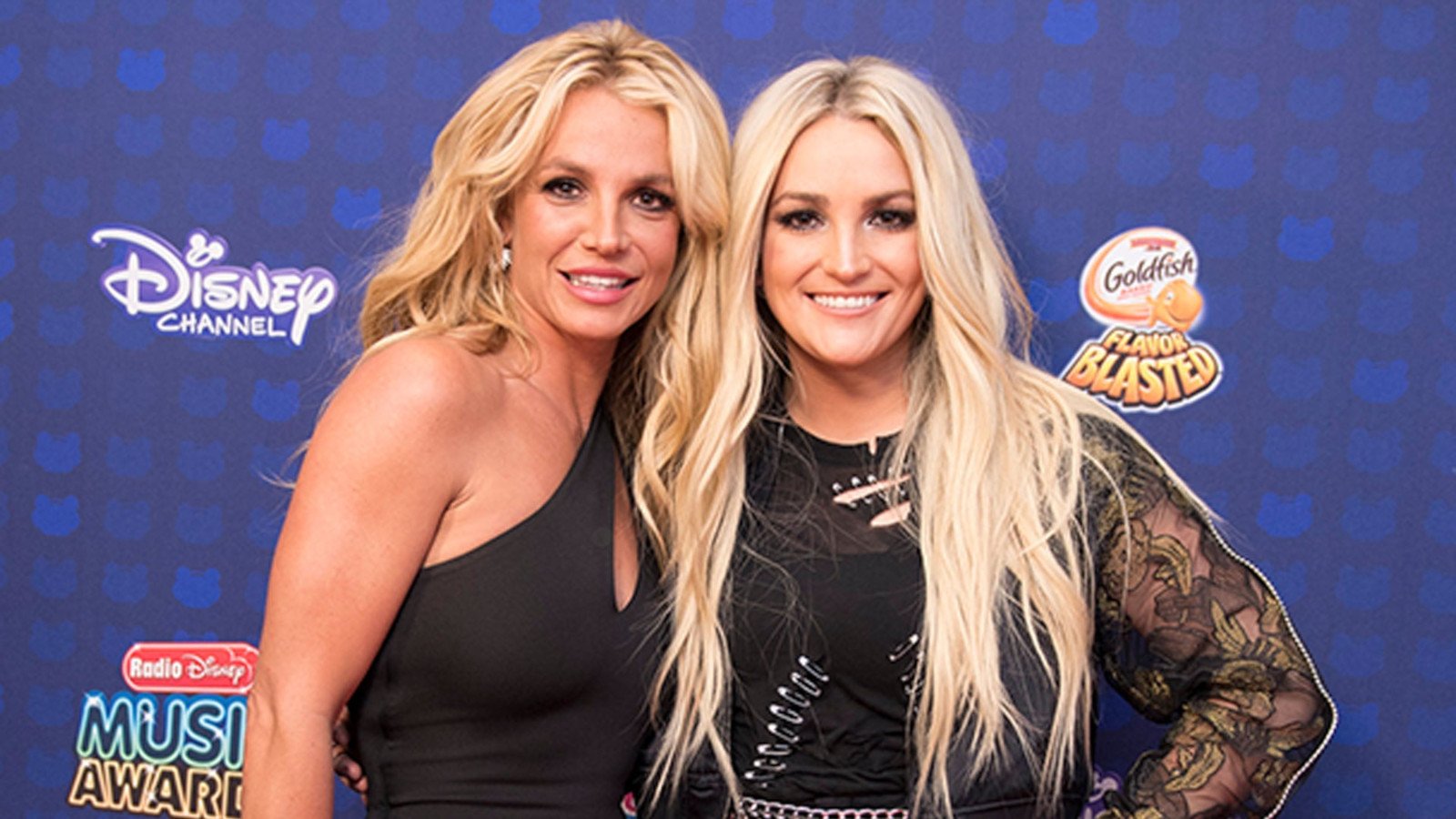 Jamie Lynn Spears wrote: “Britney was in the midst of her own crisis, and because we were isolated from each other, our communication was nonexistent”. Apparently, Britney Spears felt like Jamie Lynn was complicit in her conservatorship, accusing her sister of “doing nothing”.

In court, Britney Spears further testified: “My dad and anyone involved in this conservatorship and my management who played a key role in punishing me – ma’am, they should be in jail . . . This conservatorship has allowed my dad to ruin my life.”

Do you think Jamie Lynn Spears is detailing her experiences as a kid to reconnect with Britney? Let us know in the comments below!