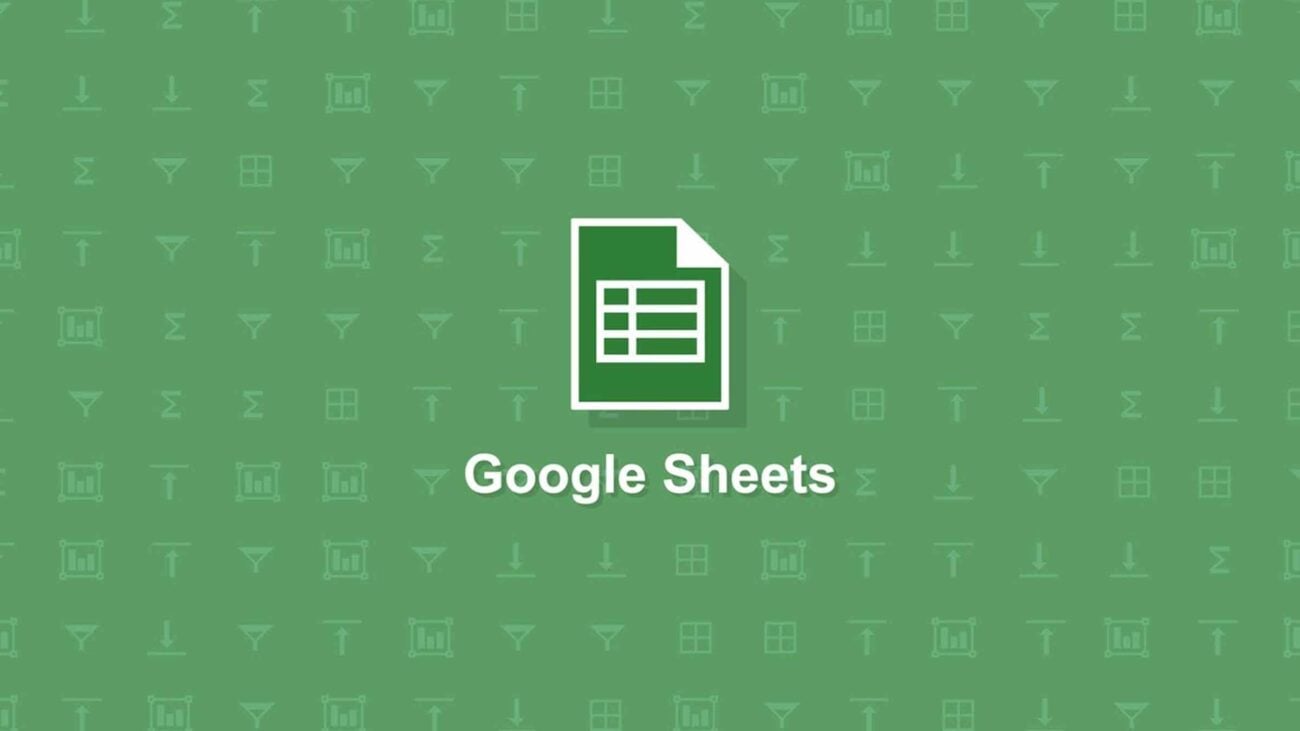 Spreadsheets. Does it make you yawn? Hopefully not. Spreadsheets are a great way to create checklists, write business reports, and create complex analyses. Despite that, some people have a really hard time liking Google Spreadsheets.

Let’s take a look at a few tips for getting people to enjoy entering their data. 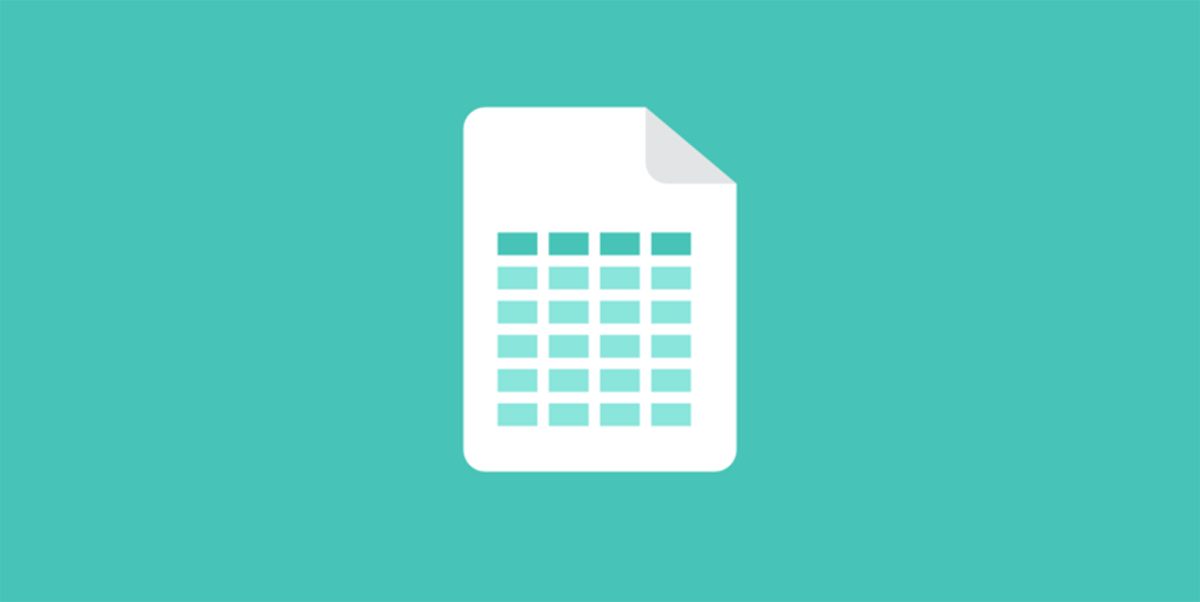 Show them some more complicated formulas.

Need to add a sequence of numbers together — but only if they’re over a certain amount? That’s the Google Sheets sumif function. There are a lot of more complicated functions and formulas that can help make life a lot easier. If you want someone to like Google Spreadsheets, you need to show them what Google Spreadsheets is capable of.

Introduce them to beautiful chart functions.

There are a lot of very beautiful charts, from 3D bar charts to pie charts. While the most beautiful charts tend to be the least readable, introducing someone to the chart functions can be a good way to show them that Google Sheets isn’t “just a spreadsheet program. 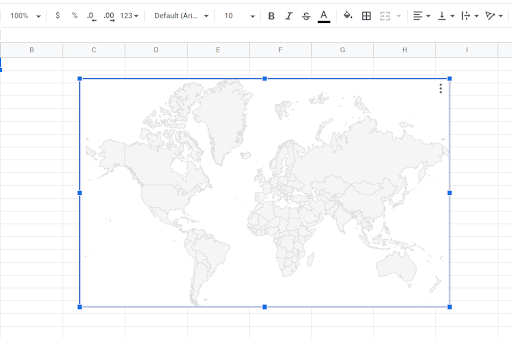 Teach them the power of LOOKUP.

HLOOKUP, VLOOKUP, MATCH — these functions are great for looking up information in large volumes of data. If you want people to like Google Spreadsheets, you should show them how much time they can save just through the LOOKUP features alone. While they’re a little difficult to grasp, they’re also very powerful.

Use CLEAN and TRIM to cleanup values.

Tired of data entry? Everyone is. Show people how you can use CLEAN and TRIM to clean up values, rather than having to manually re-enter the data on your own. Everyone loves the ability to clean up data without having to do it themselves. The more automated, the easier the process is.

Google Sheets has an extensive library of add-ons. Mail merges, insert and delete functions, status bars, power tools, analytics tools. All of them can be used to extend the functionality that’s already there and many of them are free or low-cost. If you’re trying to convince someone Google Sheets can be “cool,” this can be a great way.

ImportHTML, ImportFeed, ImportData, and ImportXML can all be used to import data for manipulation directly into Google Sheets. If someone already has all their data in XML, they might be intimidated by the process of bringing it into Google Spreadsheets. But they don’t have to. You can show them those import functions and make it easier for them to get started. 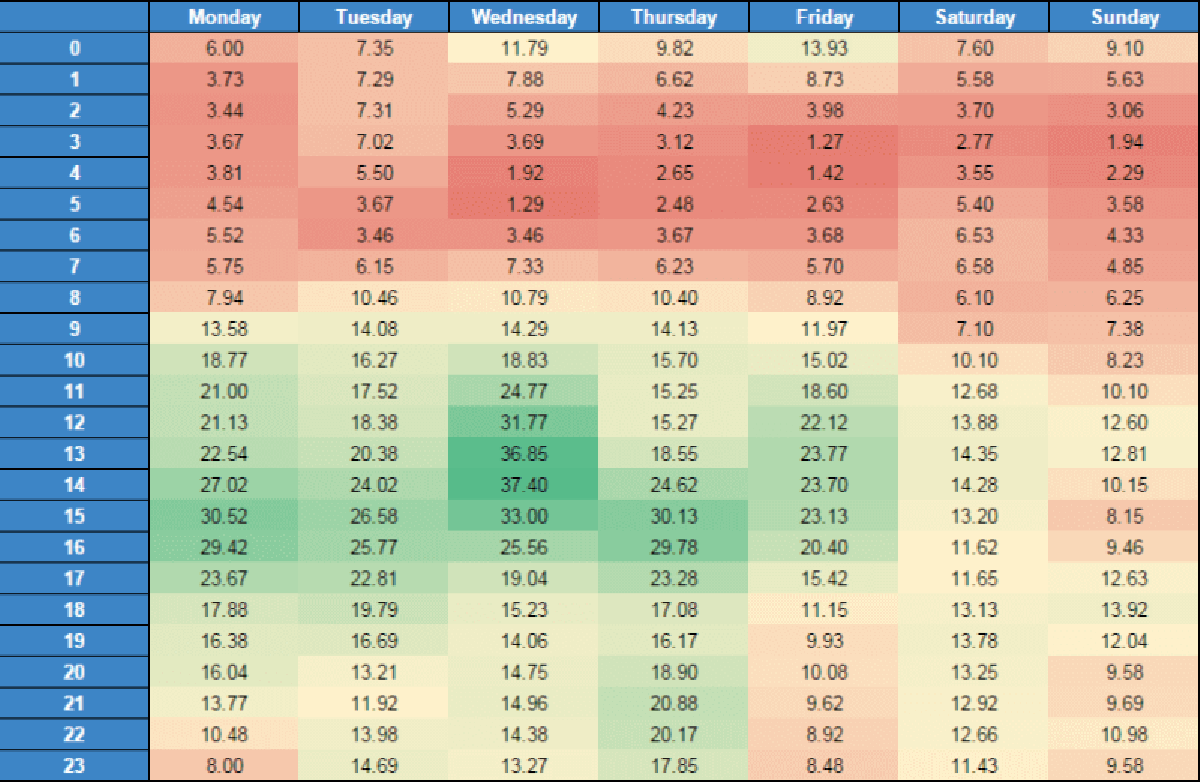 Use heatmaps to make your data readable.

Heatmaps can be used to color cells based on their values, thereby making it easier to read the data at a glance. Want to be able to see which clients are spending the most? Which employees are most productive? Or just which movies have the highest rating? Heatmaps will make your data legible without transitioning it to a chart.

Show them how to ask Google Sheets questions.

In the “explore” button in Google Sheets, you can just ask Google Sheets questions. Try it out by asking it something like “How do I run a SUMIF?” It will answer you! Google Sheets has an embedded AI-driven utility that can help answer common questions about its product — and it serves as a natural icebreaker for those wanting to learn more. 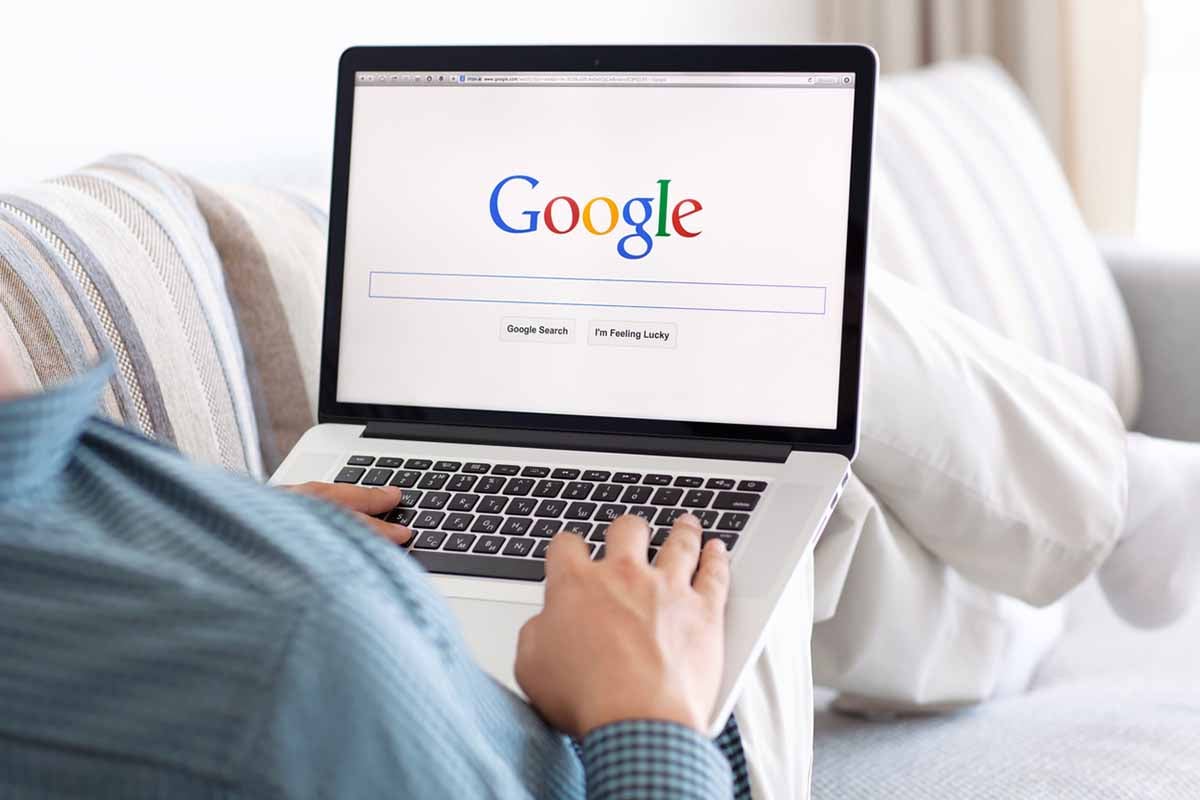 You probably already know that Google has a powerful translator. But did you know that you can use it in Google Sheets? Just use the GOOGLETRANSLATE function and you’ll be able to translate another language, such as from French to English, or English to Spanish. That can be very useful for international usability.

You can use the macro recording built into Google Spreadsheets to repeat certain tasks. This is something “cool” that everyone loves to watch. Show someone how you record a macro and then how you play it back. They’ll likely be interested in creating their own macros in no time at all. You can also directly program more complex macros and show them how powerful macro programming can really be. 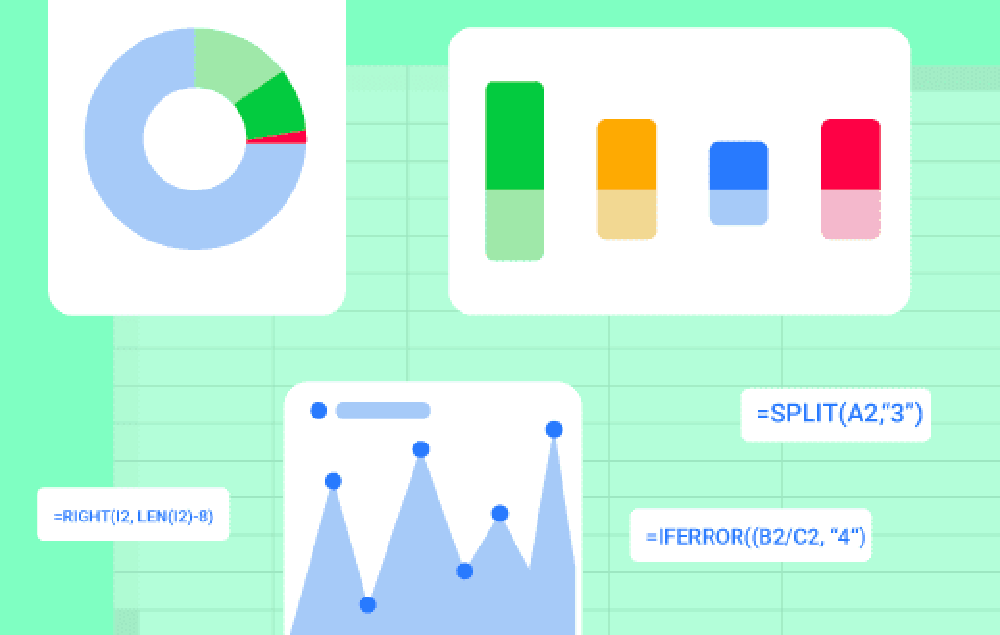 Show them how to make a pivot table.

Above all, pivot tables are one of the tasks that people find most intimidating. But once you know how to make a pivot table, there’s something very alluring about it. Show new users how to make pivot tables and how to filter their data, and they’ll already be thinking about all the data they’ll be able to manage, filter, and transform.

No one can resist Google spreadsheets after you show them the above. Or, if they can, maybe spreadsheets just weren’t ever right for them. 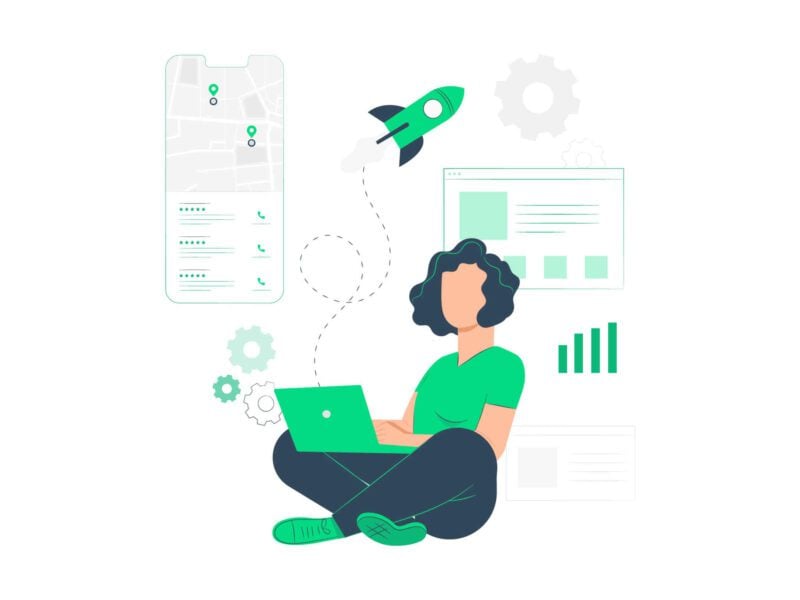 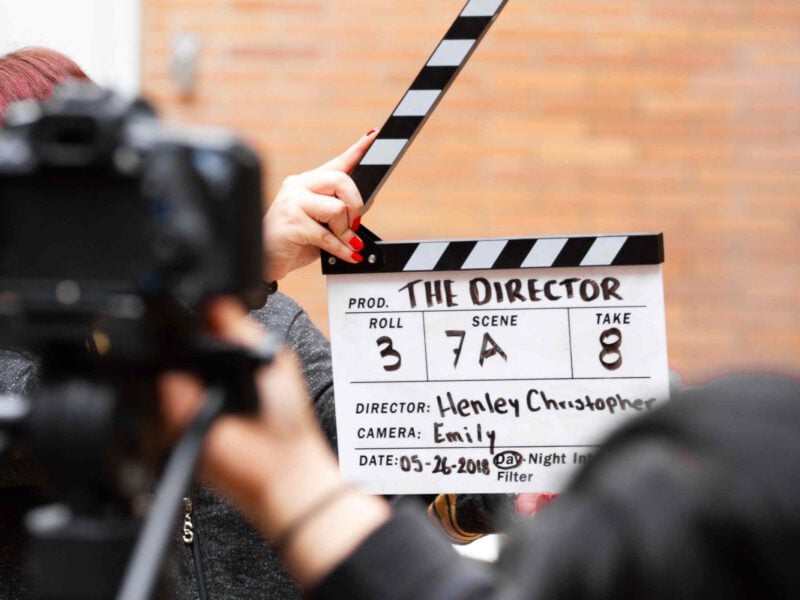 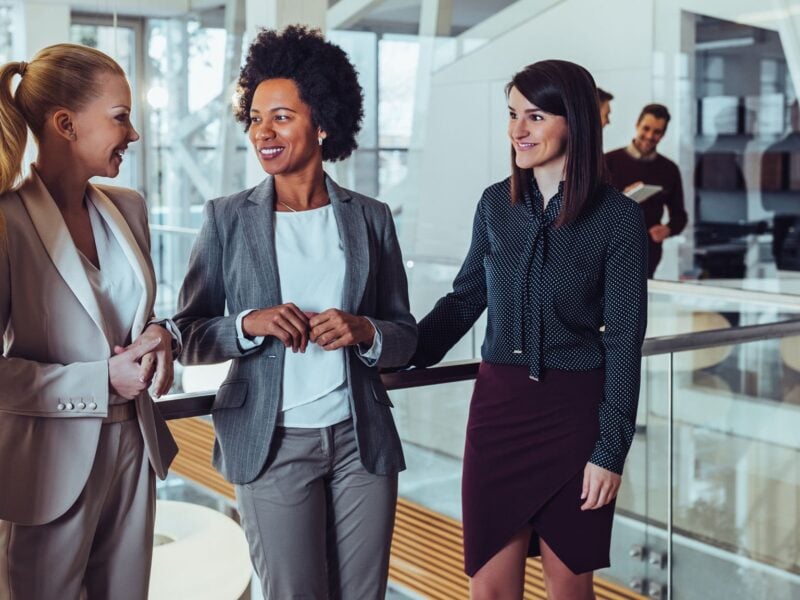 Creative and Profitable Business Ideas for Women in 2022