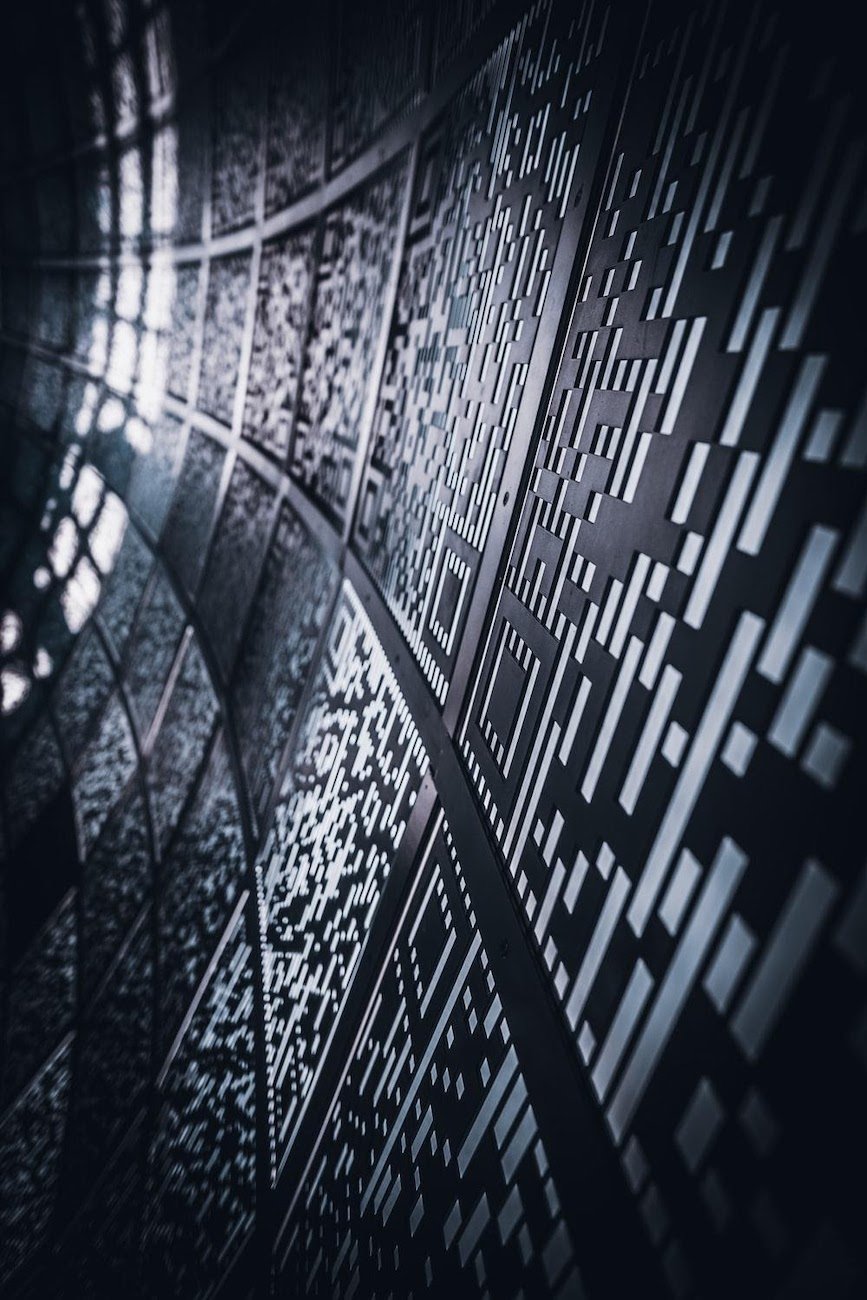 Where the Future of Psychedelic Science Could Take Us

What may have begun as a home-cooked fad, psychedelic pharmacology and therapy may be seen going mainstream— in the incredibly near future.

For some, the future of mental health is already here. Particularly that of psychedelic therapy. While researchers and scientists the world round continue to make breakthrough research regarding the multi-billion dollar psychedelic therapy market, many at home are already accessing it— for a fraction of the price of traditional mental health services.

Thanks largely to companies like Microcybin Canada, individuals are now able to get their hands on quality supplements at home. Without having to fill out loads of paperwork, slough through the already over-saturated mental health system, or spend a load of time and money they already don’t have. All through the power of microdosing— which may be the future of nearly all mental health therapies. 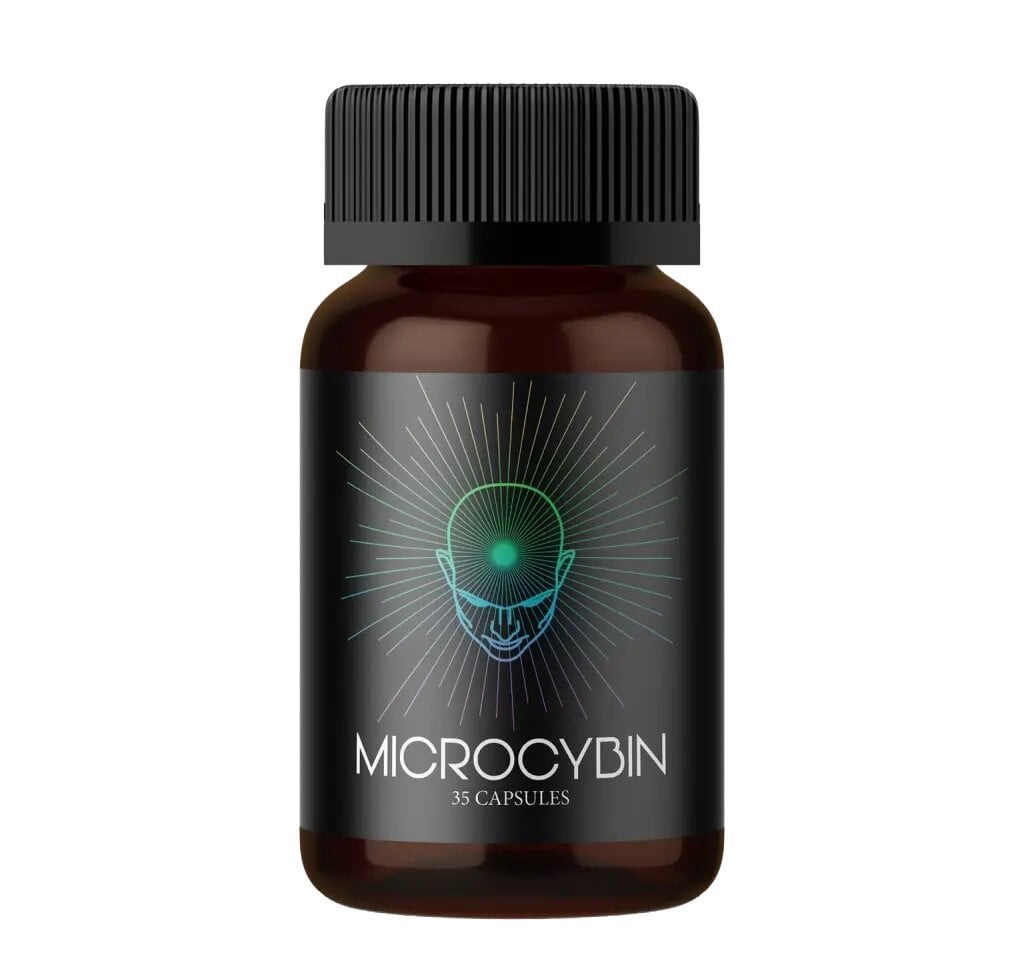 Your Brain on [Psychedelic] Drugs

Far from being a panacea, psychedelics are still showing exceptional promise in the realm of mental health. While there is still much to learn about how psychedelics interact with our brain chemistry and the perception of the world around us, scientists believe they have a solid understanding on how these substances affect the way we think— specifically the way we think about the world around us.

Using fMRI technology, researchers at Imperial College London’s Center for Psychedelic Research— as well as a number of other research facilities to include Cornell University— have discovered that the human brain has essential four distinct patterns of activity that brains will switch between when computing sensory input.

Two relying heavily on sensory input, and two driven by the top-down processing that we use to make sense of the world. This “top-down” processing relies heavily on past experiences. Making it quick to reach conclusions about already “known quantities of reality”.

Where psychedelics change this is that they essentially reduce the amount of energy required for the brain to switch between the different patterns of activity, making them all more accessible and focusing more on sensory input and less on the preconceived notions we already have. Allowing our brains to engage in more cross-talk and see things in a different light.

Anorexia nervosa, treatment-resistant PTSD, chronic pain, and addiction patterns are all events in which scientists believe that psychedelics could help. Largely because of the way they affect our brains and how we process information. Where many of these difficult to treat illnesses are believed to be so resistant because of the preconceived thought patterns that our brains have already developed regarding our current perception of the situations we are in. Which is where the ‘psychological reset’ that psychedelics offer could prove to be far more beneficial than traditional medications.

Gold standard antidepressants and anxiolytics (anti-anxiety medications) treatments do little to address these deeply entrenched psychoses, instead merely blunting our global emotional response. Where psychedelics could provide an entirely new way of looking at our world— the novel ability to create new associations to long term stressors or addictive patterns of behavior— without having to dull our senses, but instead by improving them. 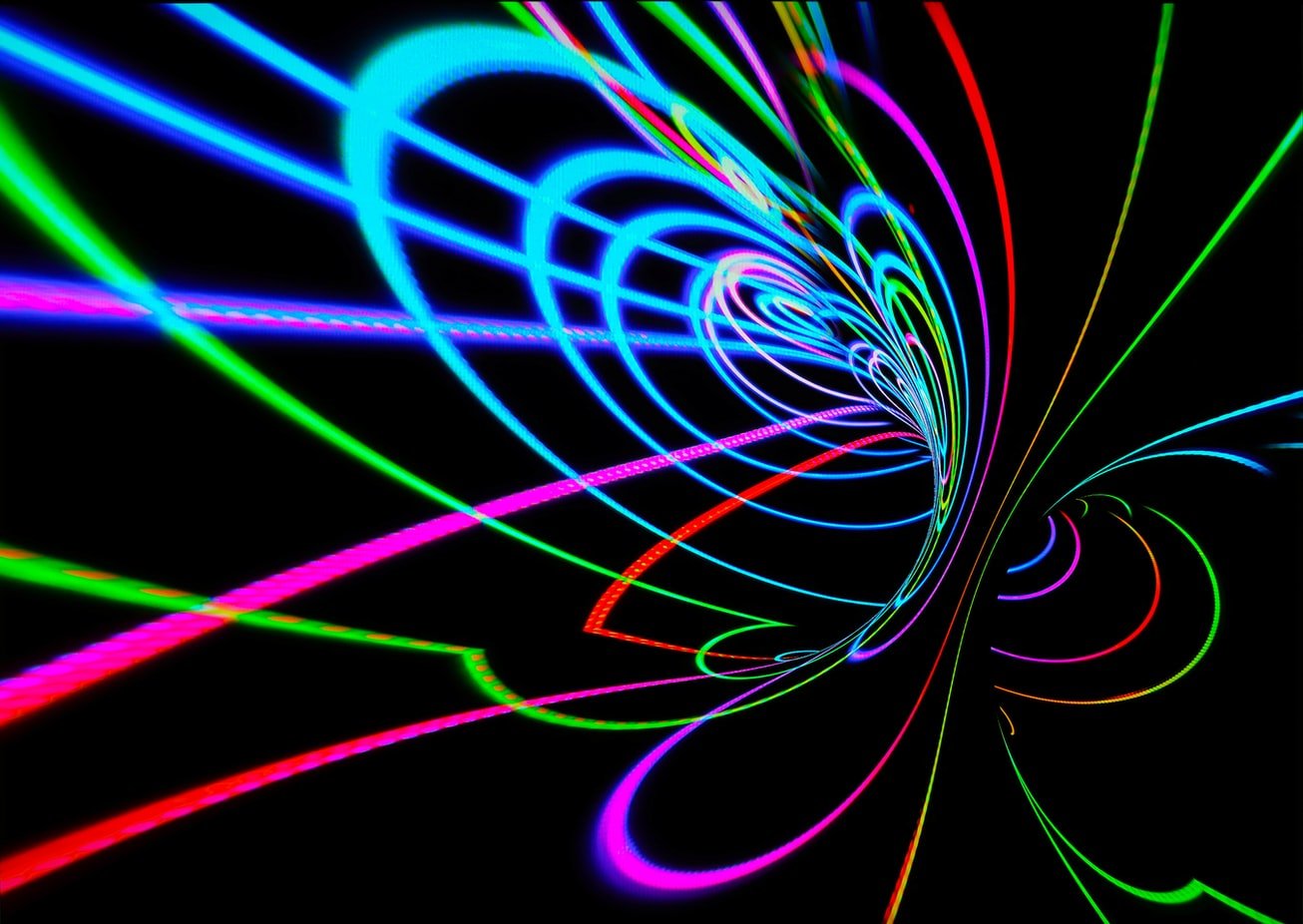 More than just helping to address some severe psychiatric illness, psychedelics could also be used— safely and effectively— by lay people. Helping to lessen the effects of mild to moderate mental health struggles at home. Mass percentages of the world’s current population struggle with depression and/or anxiety— however because of budget concerns, time constraints, or the severely understaffed and underfunded mental health programs worldwide, lack the access necessary in order to do anything about their daily struggles.

Which is where the latest Silicon Valley “mind hack” could come into play. Microdosing, or the act of taking small, sub-hallucinogenic doses of classic psychedelics like psilocybin, could prove incredibly useful to a number of people without options. The idea of microdosing first came into fashion as a way to boost productivity. Promoting “out of the box” thinking, improving mood and energy levels, and even making those who do it feel more creative or artistic. 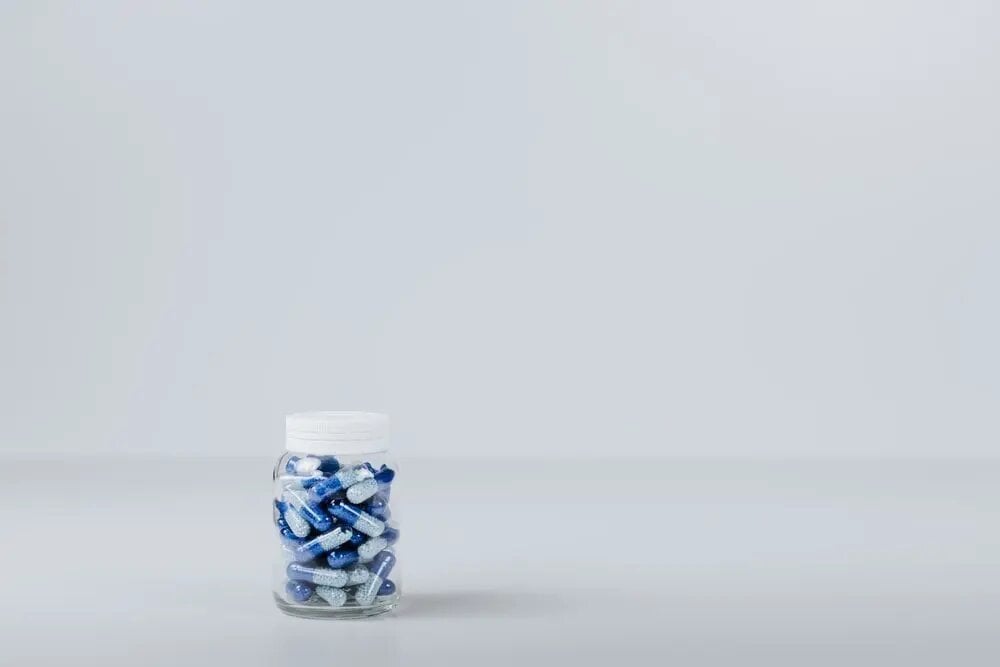 However, as anecdotal reports began pouring in— users began to describe other positive effects, like a marked drop in social anxiety, or lessened psychological and emotional symptoms of depression. Some of which were reported by people who had been suffering in silence for years.

In systems where magic mushrooms are easier to find and access than most pharmaceuticals— especially in countries where citizens have access to a medicinal mushroom dispensary— many are finding respite in non-traditional medicine, and many officials are turning a blind eye to the mushroom dispensary. Largely because magic mushrooms are one of the safest recreational drugs on the planet. Where safety ratings far exceed that of alcohol or tobacco.

Psilocybin is nearly impossible to overdose on and holds no addictive properties, combine that with the fact that mushroom capsules or mushrooms themselves are relatively inexpensive and have been shown to have some pretty great success rates— and you have mental health support for the masses. Which could easily be the future of our mental and emotional health. 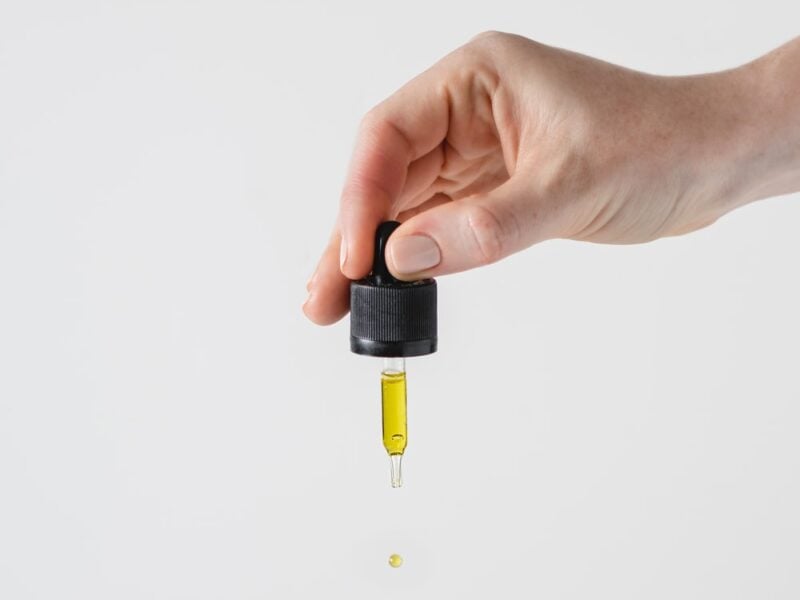