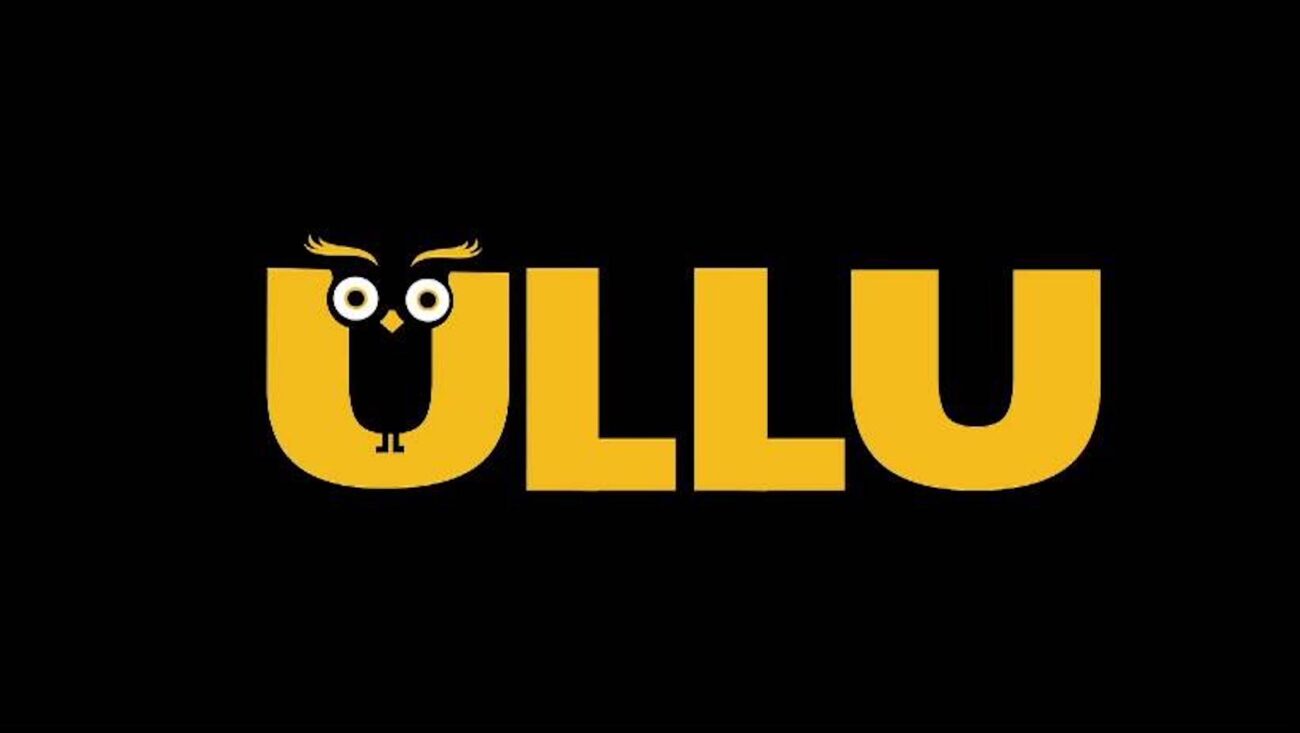 Ullu is one of the top streaming platforms in India. It has got a lot of success and has become very popular among the younger Indian masses. There are tons of web series that you can watch and the options might even confuse you. 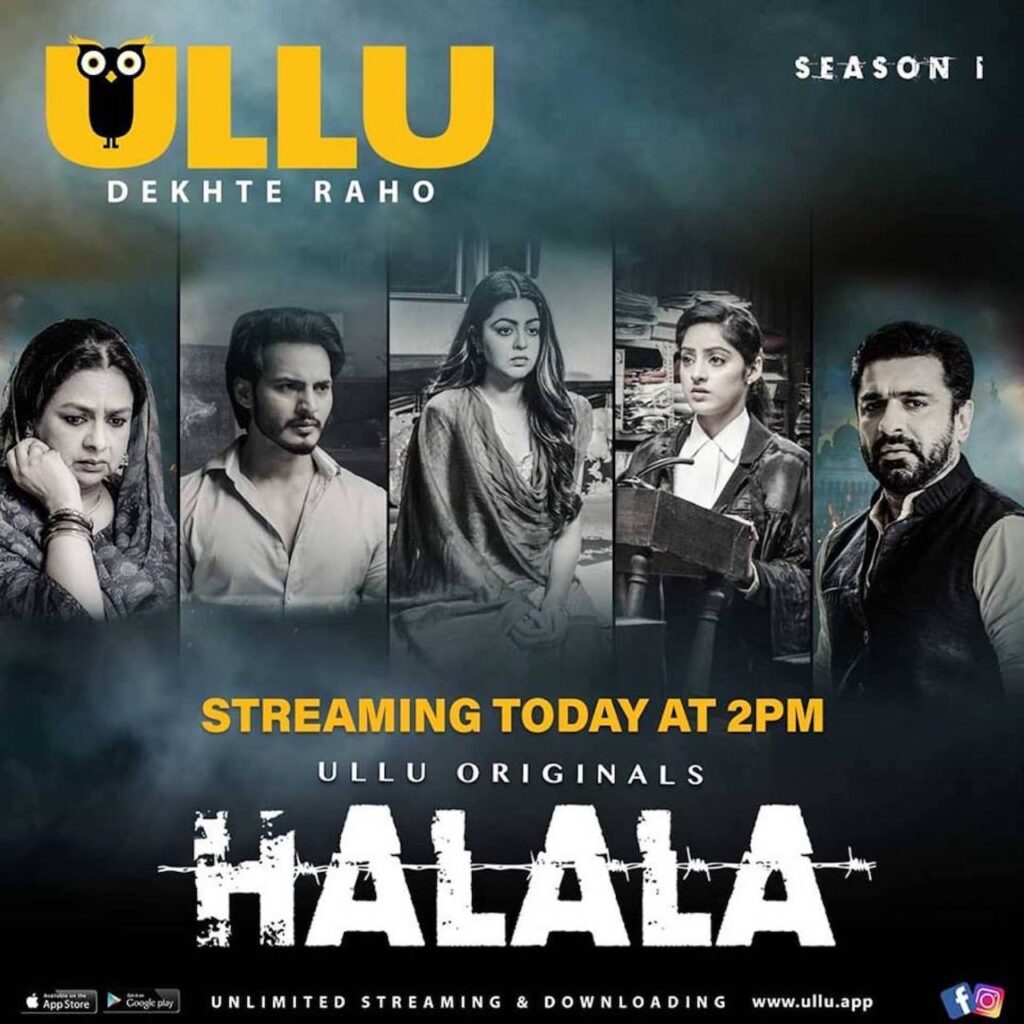 Halala is one of the best Ullu web series. The series covers the delicate topic of Halala which is a muslin ritual. The practice of Halala is a controversial topic and the team at Ullu has dealt with it well. Moreover, they have managed to have a great plot while bringing out the true essence of the issue.

This ritual is compulsory for women who want to get remarried after Triple Talaq. It requires the woman to marry and have a child, followed by a divorce to get remarried to the previous husband.

The plot revolves around Afza and Rahil. Rahil divorces Afza after they have a heated argument but later wants her to perform the Halala ritual to get back married to him. The show manages to bring out the emotions of the characters and put the viewers in the shoes of the woman having to undergo this ordeal. This web series was released in March of 2019 and remains one of the top Ullu web series.

The Bull of Dalal Street is a top Ullu web series that has been very popular since its release. The story follows the life of Harshad Mehta. In recent times, Harshad Mehta has become a very popular figure and this series aims to capitalize on that.

The story is one of the rags to riches on the Indian stock market. Moreover, this series follows his life and also showcases the stock market fraud of 1992 which Mehta is infamous.

The show also dives into his personal life which adds a unique element to the mix. Most importantly, you do not need to have an understanding of the stock market to understand this web series. You will find his story to be quite interesting. 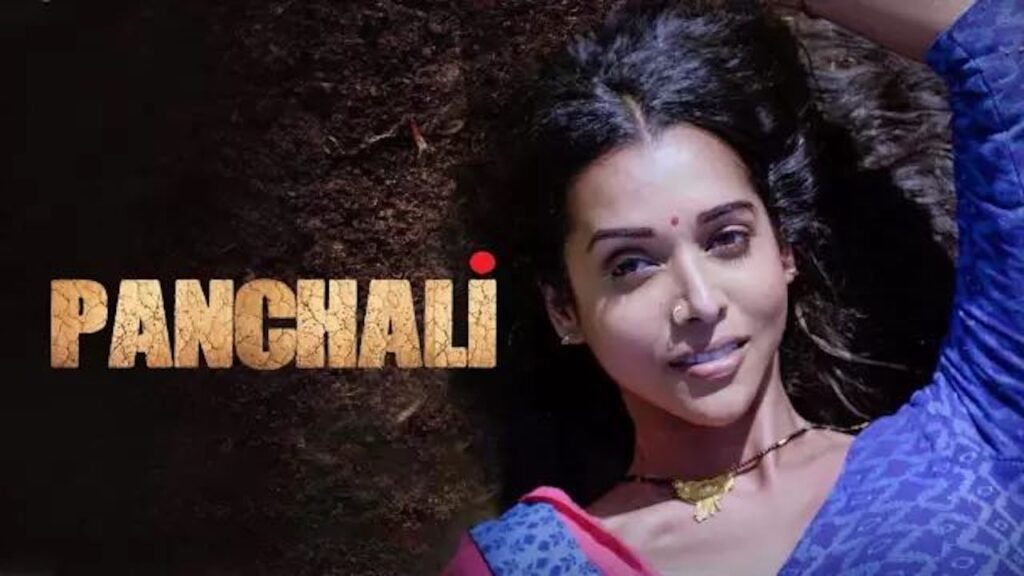 Panchali is one of the top Ullu hot series. It was released in 2019 and still ranks among the favorite Ullu hot series of all time. The story of this web series is unique. It starts by showing a family that you would expect to find in any village in India.

However, there is a major twist, this family has a custom where the same woman has to marry all of the brothers. There are four brothers and they are married to the same woman who goes by the name Bhoomi.

Moreover, all the brothers have an intimate relationship with her and she has a child as well. When the fifth brother arrives he is supposed to marry Bhoomi but refuses to do so as he is educated and does not believe in this.

The rest of the series has many changes in the dynamic between the brothers and is an enjoyable watch. You should put this on your watchlist when looking for the top Ullu hot series.

The main plot of this web series revolves around the concept of secret societies. The story starts very normally but soon you begin to understand the complexities of the plot. The story is about Karan who has pretty interesting landlords.

His landlords become a part of a secret society and things change completely. The series manages to target a niche that has relatively remained unexplored in the Indian web series space.

Further, it goes deep into the reasons for the existence of these societies and why their true motives are This unique idea makes this one of the top Ullu web series.

Bribe is a top Ullu hot series. It was among the first few web series that were released on the platform. This series showcases the plight of a village woman who is trying to get her widow pension to survive.

She is in urgent need of money and the pension fund is her only hope. Moreover, due to the corrupt nature of Indian village administrative systems, she has to have intimate relationships with several men to try to get her work done.

This is a top Ullu hot series that has several twists and turns in the story while providing an enjoyable watching experience. Most importantly, you will find the time you spent watching this series worth it.

These are the top ullu web series that you can binge over the weekend. You will love the time you spend watching these shows as they are some of the best web series. There is a mix of action, drama, and romance in this list. You can choose the ones which match your interests the most. This is a good way to spend time over the weekend. 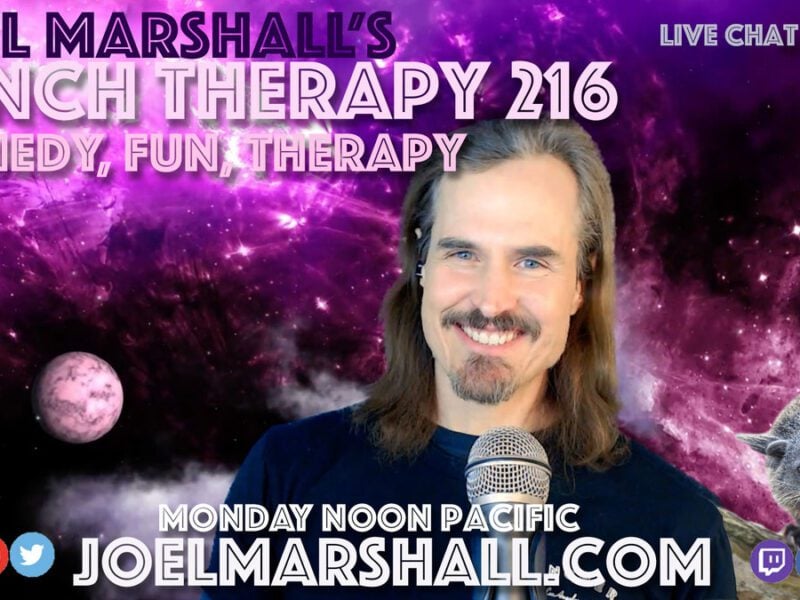