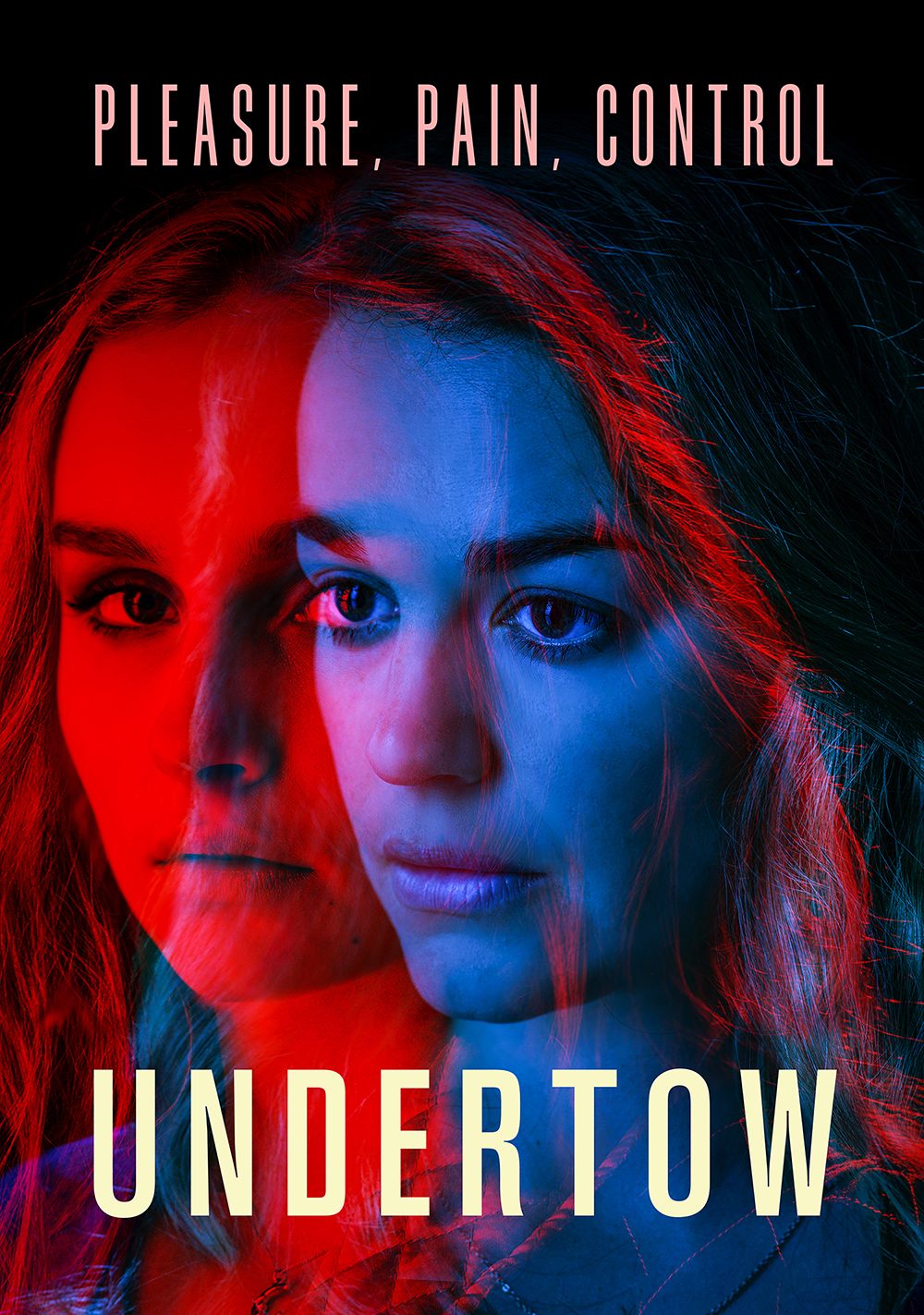 Secrets can make or break a friendship. Especially a deadly one. Undertow, the new film by director Miranda Nation, explores one such secret. The film tells the story of two women whose lives become linked through a horrifying revelation.

Angie (Olivia DeJonge), a pregnant teenager, befriends Claire (Laura Gordon), a woman who’s still grieving the loss of her stillborn baby. The two bond over their shared experience, but things start to spin out of control when Claire begins to obsess over Angie’s pregnancy. Both women’s lives are eventually put at risk, and it’s only through Claire’s uncovering of the truth that both of them will be able to survive and heal. 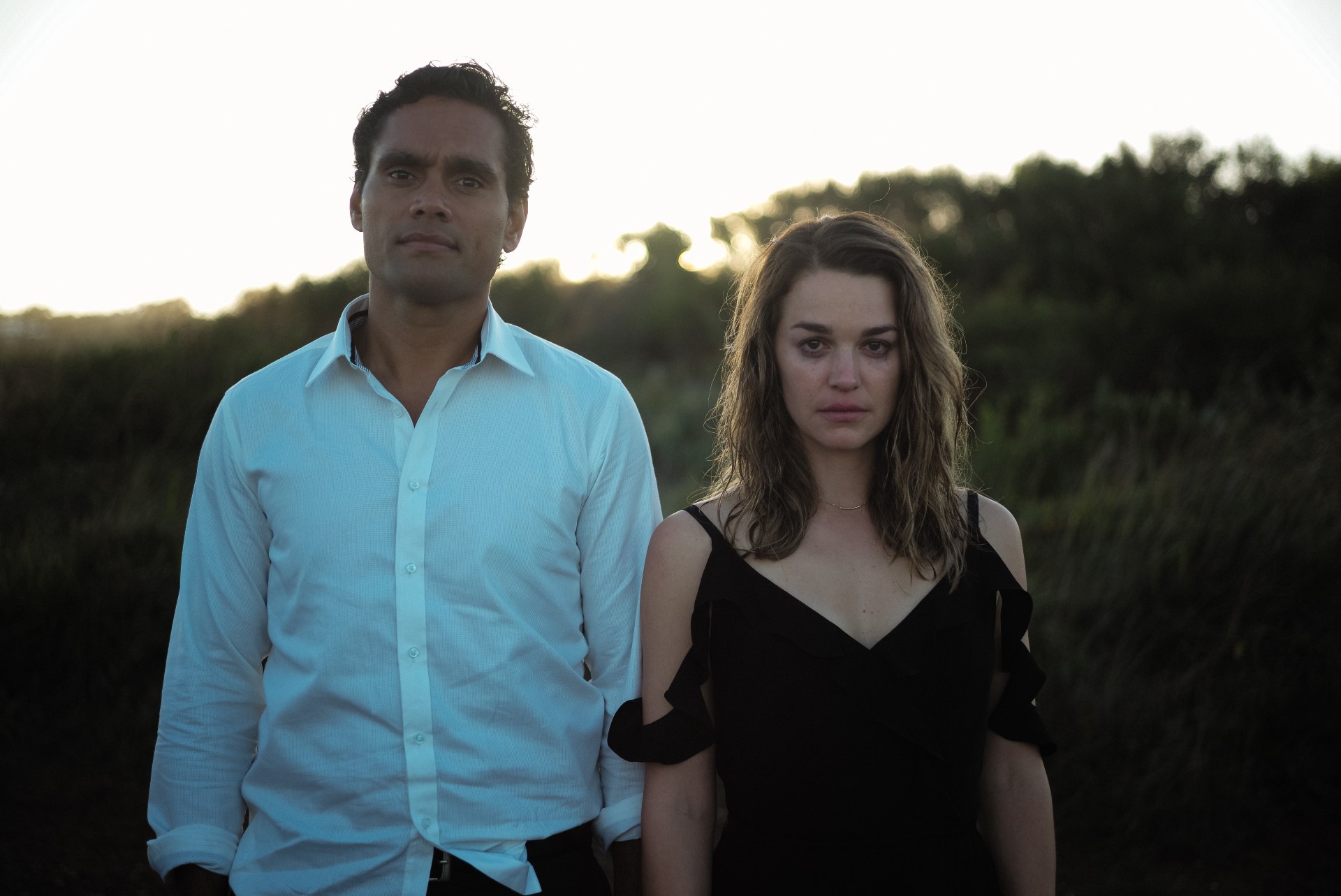 Undertow places a huge emphasis on the tense relationship between the two leads. What starts out as an affable, mutually respectful friendship turns into a chilling, physically destructive bond that threatens to tear the lives of both women apart.

There are lots of twists and turns that occur, especially from the film’s midway point, but in the interest of maintaining intrigue, we don’t want to spoil any major revelations. We could never do the film’s ultimate reveal justice by simply writing about it on the page. It’s a fascinating topic for a film, and Miranda Nation does a fabulous job of carrying the tension of the premise all the way through the film’s runtime without making it feel cheap or repetitive.

Nation, who also wrote the film, keeps just enough information out of reach to confuse the viewer. Her dispersal of information is masterful, and the performances she manages to coax out of Laura Gordon (Saw V) and Olivia DeJonge (The Visit) are among the best of their entire careers.

The scene where Angie discovers the extent of Claire’s obsession is utterly chilling. Nation’s decision to use tight closeups and claustrophobic framing only serves to heighten the disorientation that Angie feels, which then extends to the viewer. 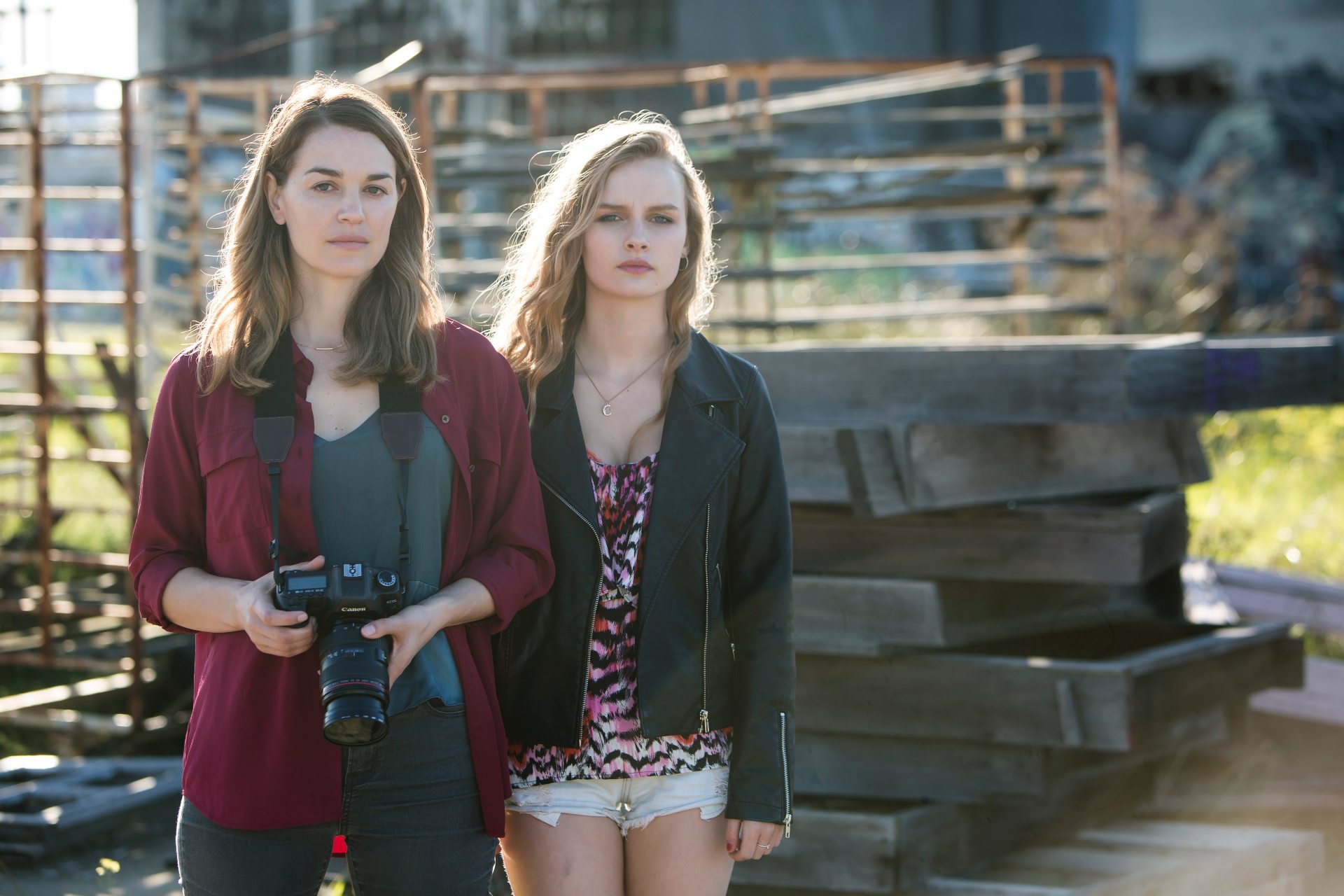 Undertow not only deals with female characters in front of the camera, but is made by a primarily female team. The film is produced by Lyn Norfor and executive produced by Liz Watts, the driving force behind acclaimed releases like Jasper Jones and Animal Kingdom. The cinematography was done by Bonnie Elliott, and the film was co-edited and co-scored by Lisa Gerrard and Julie-Anne De Ruvo, respectively.

Undertow is produced by Emerald Productions and distributed by Trinity Creative Partnership. The film will be released on VOD and Digital on March 2, and theatres Australia-wide on March 5, so be sure not to miss out on this thrilling, emotionally-charged drama and delve into the scattered minds of the main characters as soon as you can.