Everything you need to know about the indie film ‘Touch’

Touch is a unique film. For starters, it is the only film created in the People’s Republic of China made by a western woman. The woman in question is Aleksandra Szczepanowska, and she wrote, directed, and starred in the film.

This indie film tells the story of a woman named Fei Fei (Aleksandra Szczepanowska). Fei Fei is a seemingly assimilated caucasian woman living in China. She’s married and has a child, but one day she gets a massage and falls in love with the blind masseuse – this leads to a dark tale of desire and consequences.

“When Fei Fei withdraws, Bai Yu grows obsessive, possessive, and possessed. Finally, the characters find the demons they’ve created can only implode in a clash of mixed desires and violent impulses that threaten Fei Fei’s privileged, fragile existence and family.” 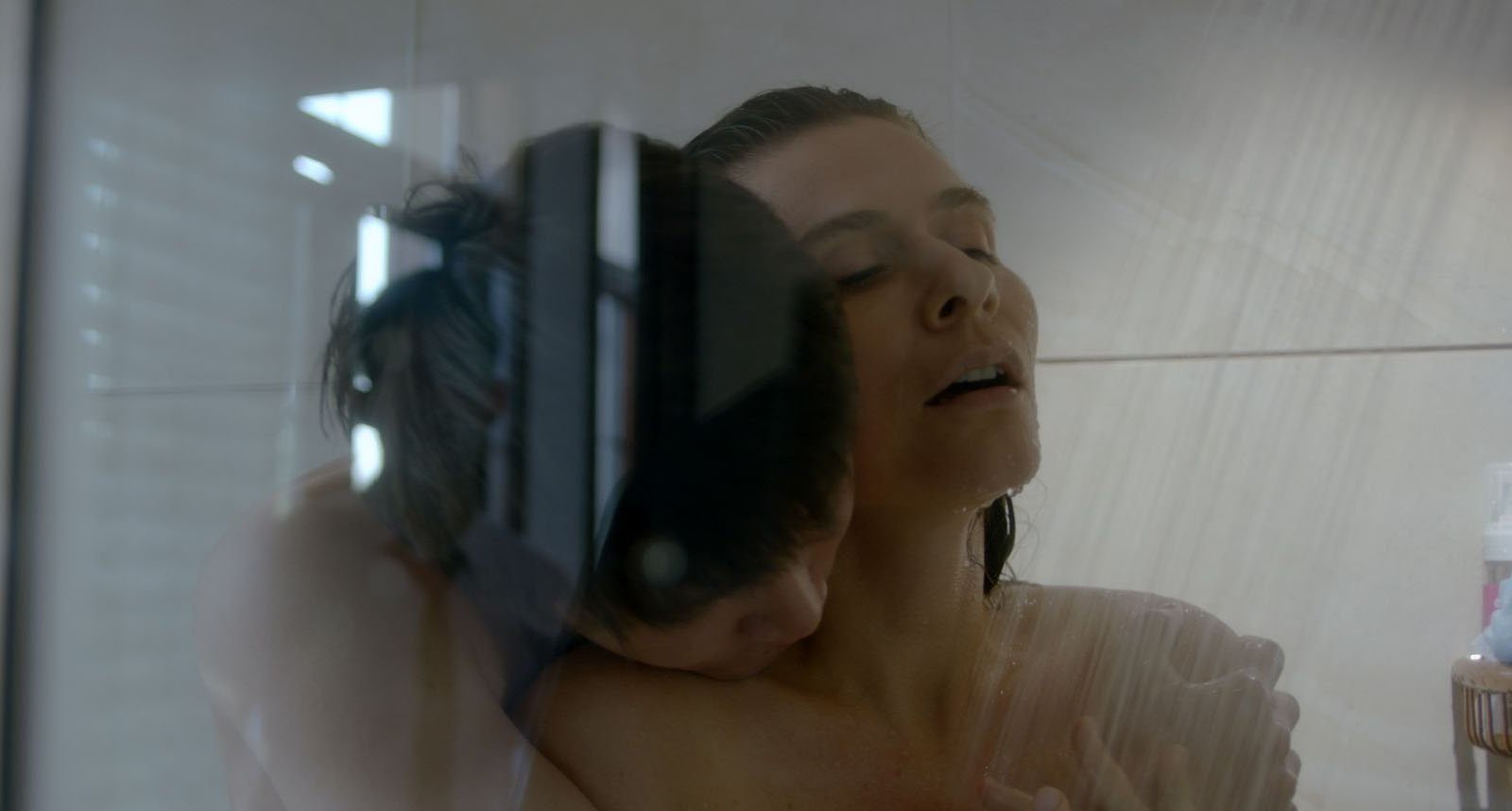 Taking you into Fei Fei’s world

Touch is described as “engrossing” and “disturbing” as well as “a romantic thriller with some very unpleasant surprises”. We can easily say the same thing. When you watch the indie film Touch, you feel yourself pulled right into Fei Fei’s complicated world. You see the demons she’s facing, the stress that’s putting on her marriage, and you feel the heat coursing through her relationship with Bai Yu (Jiangwei Yaun).

Szczepanowska says of her work, “I find the idea of making a film in China about a Caucasian who is seemingly assimilated – a figure who very much exists in modern China but is rarely represented on screen – exhilarating. Exhilarating because this is a new presentation, and because it is dangerous.”

Film Daily was lucky enough to interview Szczepanowska, and she described the process of making Touch as rather difficult, “Most of the time it felt like me against the world, or me against China, or me against commerce. I had to fight hard to get money here and there, and then fight to stay on as director of my own project, and then fight even harder to stick to the original story. It was one long uphill battle.” 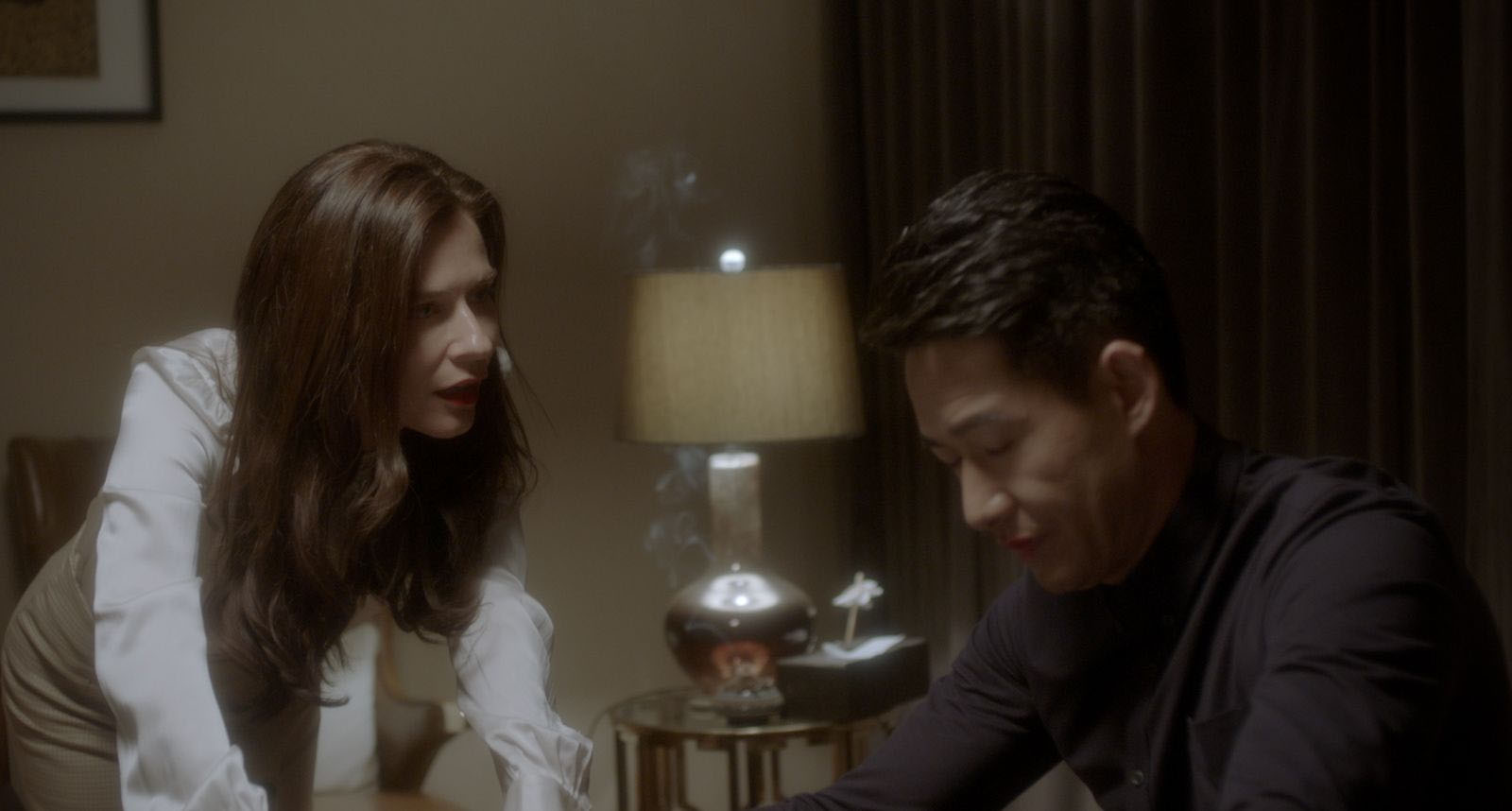 It’s clear the title Touch is more than just a reference to Fei Fei’s affair. Szczepanowska put her personal touch in each and every minute to the indie film, making Fei Fei’s story feel more intimate. It doesn’t hurt that Szczepanowska had full creative control of Touch, allowing her to fine tune the film to her heart’s desire.

Szczepanowska is a New York-based indie filmmaker. This is not the first time she has taken on multiple filmmaking roles for a project. The first project she wrote, directed, produced, and performed in was Let it Ring and premiered in 2013 at the Montreal World Film Festival. Before pursuing filmmaker Aleksandra Szczepanowska worked in environment and energy in Chad, China, Singapore, Europe, and the U.S.

The minute Fei Fei gets her first massage from Bai Yu, you’re invested, and that’s all thanks to an extremely intimate performance from Szczepanowska. The actress lets her vulnerability out front and center as Fei Fei, and that performance is what stands out throughout the entire film.

The chemistry between Szczepanowska & Yuan is palpable, leading to their affair turning into the centerpiece of the film’s romance. You can completely understand why Fei Fei would throw away her family for this man she met on the street. While the thriller aspect of the film is entertaining enough, what keeps you coming back to Touch is the romance between Fei Fei & Bai Yu. 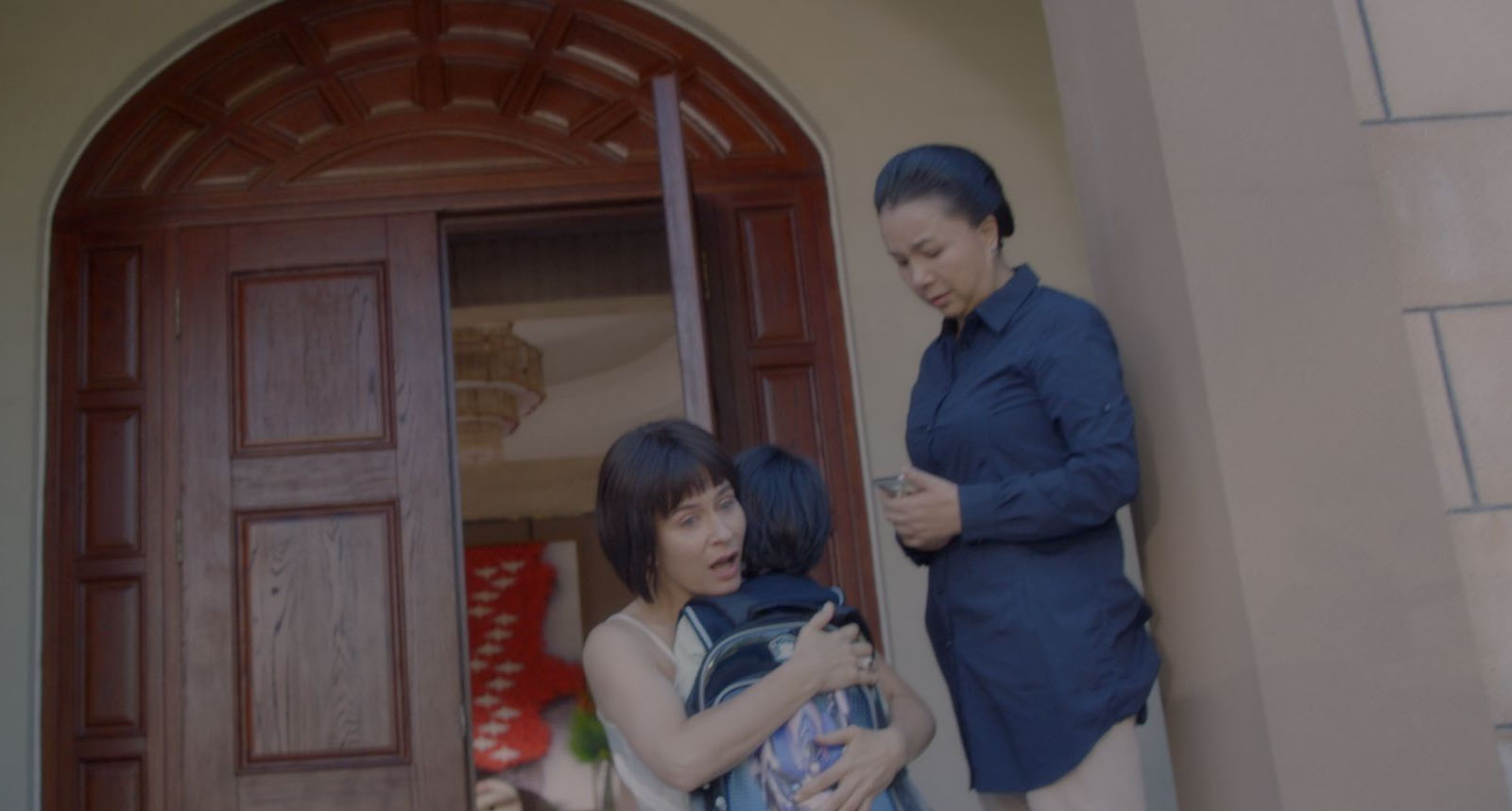 More information about the film

The runtime for Touch is 94 minutes (or an hour and thirty-four minutes). It will premiere during Filmocracy Fest and can be watched on their website during the festival, which is happening from December 3 to December 6. Touch premieres on the last day, the 6th.

The film is in Mandarin, but will have English subtitles. The genres the film is being categorized under are romance drama and psychological thriller. 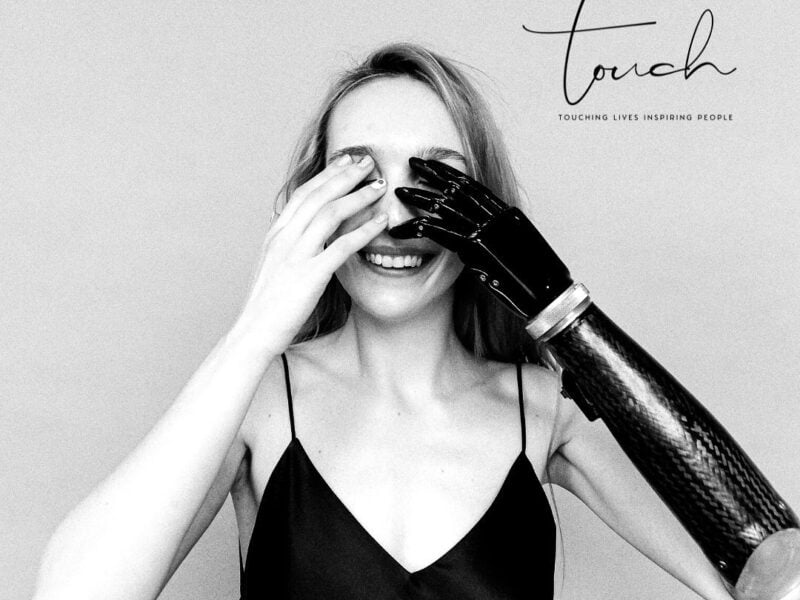