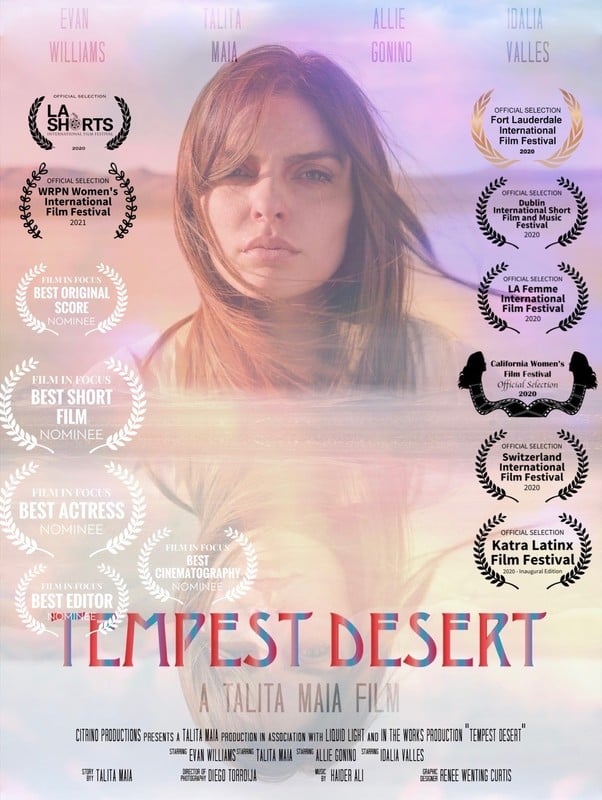 Few things are more difficult than pursuing one’s dream. It requires a person to have complete confidence in their abilities and their foresight, even if it means coping with self-doubt and naysayers. Tempest Desert is a film that aims to capture this feeling, and the cathartic rush people can get when they achieve their dreams.

Tempest Desert centers around Laura, a woman who moves to the United States with dreams of becoming an illustrative artist. She has all the talent and the drive she could want, but her dreams get sidetracked by meaningless jobs and vapid friendships. Laura’s detours reach a point where she is seeking out unhealthy ways to cope with her lack of connection with other people and discouragement over her dreams. 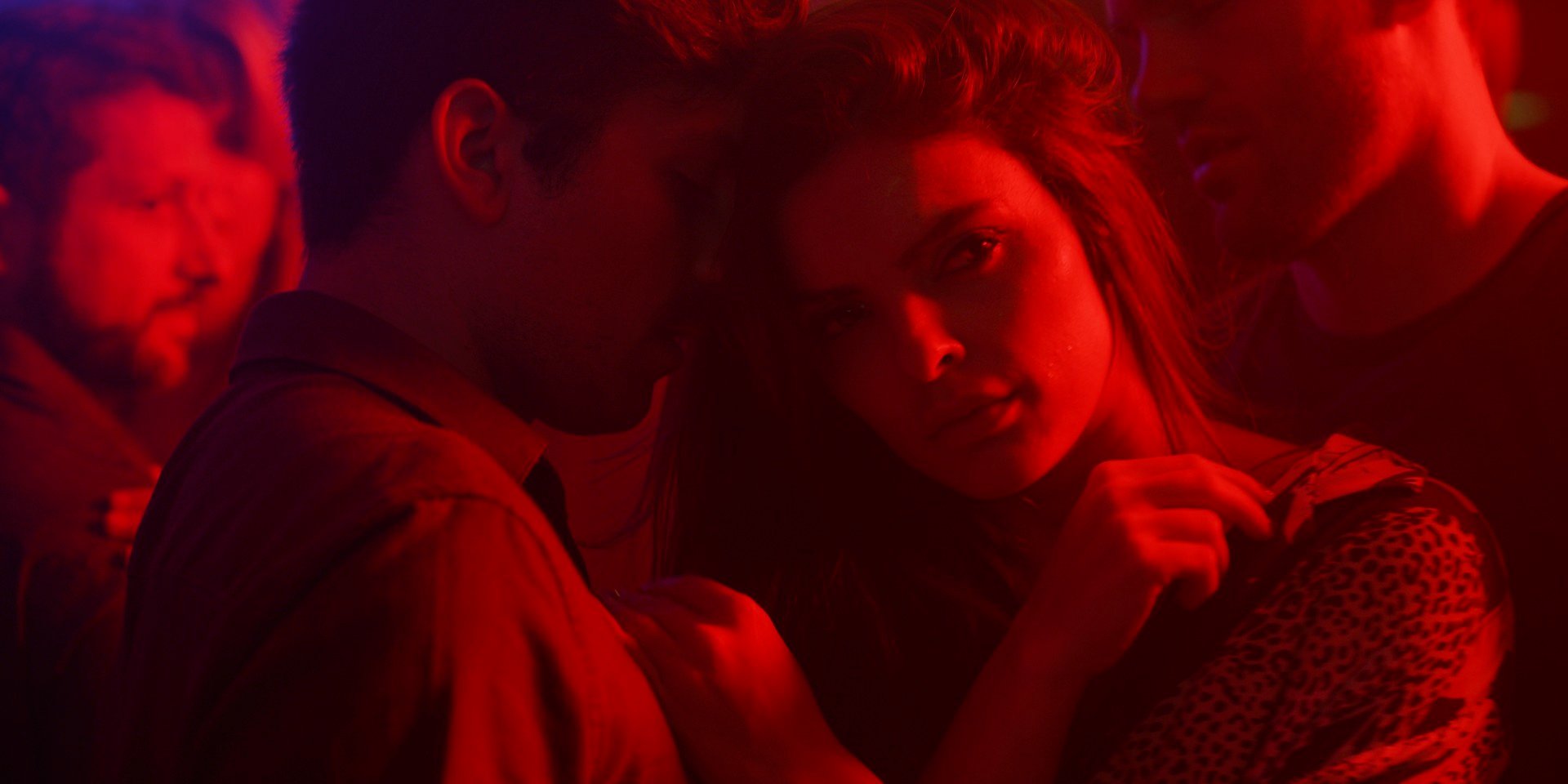 Tempest Desert is directed by Talita Maia, who brilliantly taps into the mind of an artist struggling with her gifts. Maia said that she was inspired to make the story because of the experiences that she had in her own career. “In my own life I’ve experienced a lot of rejection and discrimination and for those reasons I would hide myself to the world fearing more rejection”, she explained. “We don’t need to go through, or cause, that kind of pain in each other.”

Maia’s experiences inform the film’s grounded perspective. Tempest Desert makes it clear that pursuing one’s dream is tough, and the various setbacks that Laura runs into feel painfully relatable for young artists. On the flip side, Tempest Desert taps into the sense of community and support that artists can encounter when they are around like-minded people. There’s struggle, but Maia assures the viewer that there is also humanity and beauty.

Talita Maia began university at the age of 16, around the same time she took a professional acting class under the revered Brazilian director Walter Lima Jr. She considered a career in law, and even attended law school for a year, but she decided to drop and pursue her passion for acting and filmmaking full bore.

After getting her Bachelor’s Degree, Maia moved to Los Angeles and started looking for work as an actor. She studied under other legendary acting coaches like Larry Moss, Lesly Kahn, and Tony Greco, and joined the Improvisation school UCB (Upright Citizen Brigade). She also spent time studying Shakespeare with Rob Clare, and completed a two-year Entertainment Studies program at UCLA. 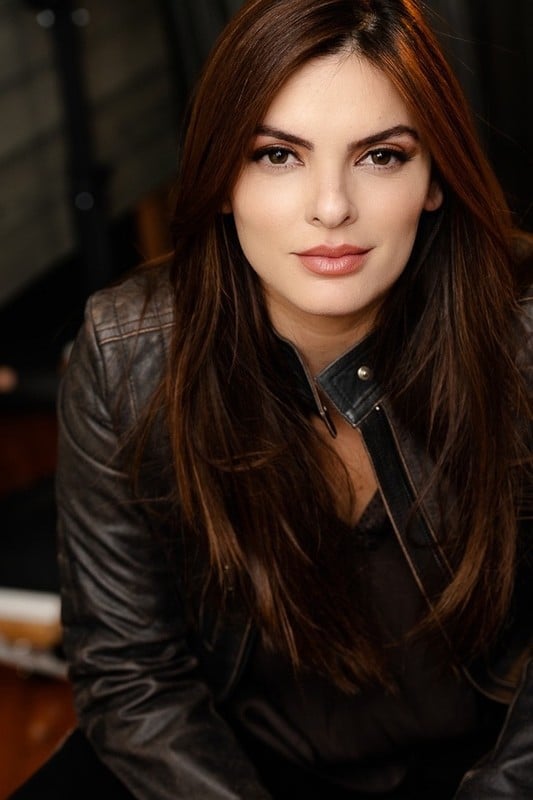 Maia has gone on to have a successful career as an actor and voiceover performer, but it wasn’t until a serious skiing accident in 2018 that she seriously considered directing. The accident required surgery and a year of physical therapy, during which time Maia read up on directing techniques and took various classes. She taught herself how to edit by watching YouTube tutorials, and she wrote the script that would eventually become Tempest Desert.

Tempest Desert is more than a passion project for Talita Maia, it’s a reminder that people should also pursue what makes them happy. “I want to keep reminding people through my movies that we are all in the same boat and we all need to paddle it together”, she stated. It’s a message as timeless as art itself.