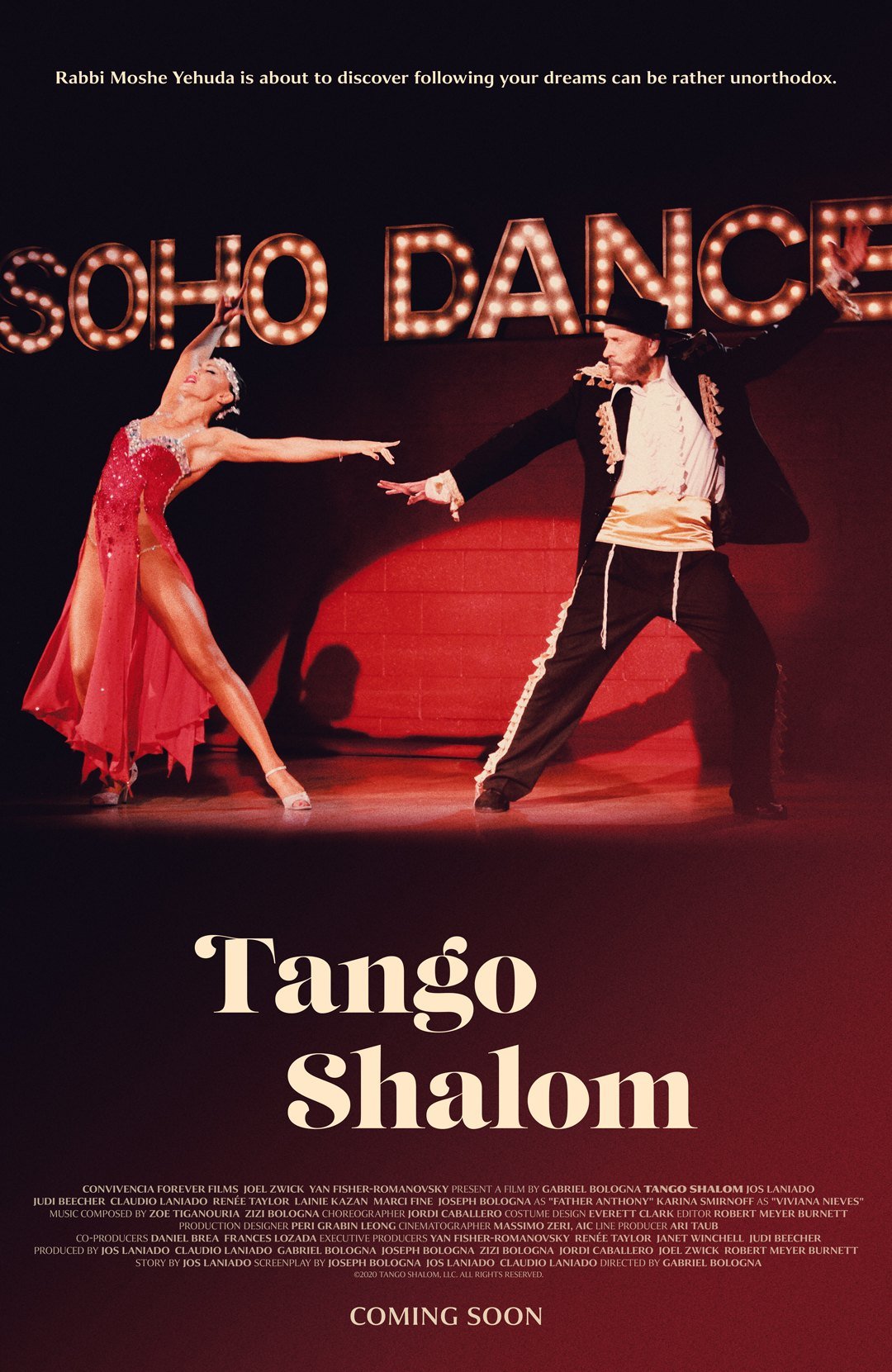 Tango Shalom is a lovely film by director Gabriel Bologna. The film chronicles the struggles of Moshe Yehuda, a Hasidic Rabbi and amateur Hora dancer, played by Jos Laniado. He enters a televised Tango competition to save his Hebrew school from bankruptcy. Yehuda has the dancing skills to win, but his religious beliefs forbids him from touching a woman!

At odds with his family, and his Hasidic community in Crown Heights, Brooklyn, he is forced to ask a Catholic priest, a Muslim imam, and a Sikh holy man who concoct a scheme to help him compete while upholding his beliefs.

Tango Shalom is an arresting film that combines personal faith with the uplifting spirit of family and community. It’s the kind of viewing experience that both warms the heart and strains the nerves, particularly during the Tango competition. Gabriel Bologna etc. are superb at juggling different tones and making them feel organic to one another, and the comedic timing of the cast is impeccable.

The film has managed to strike a chord with audiences, as it recently won the “Best Jaipur Critics Film” at the Jaipur International Film Festival. It’s also been selected as a Quebec premiere for the hallowed Montreal Independent Film Festival, where it’s nominated for an award in the feature category. Much of this success comes from the wealth of talent who worked on the film. 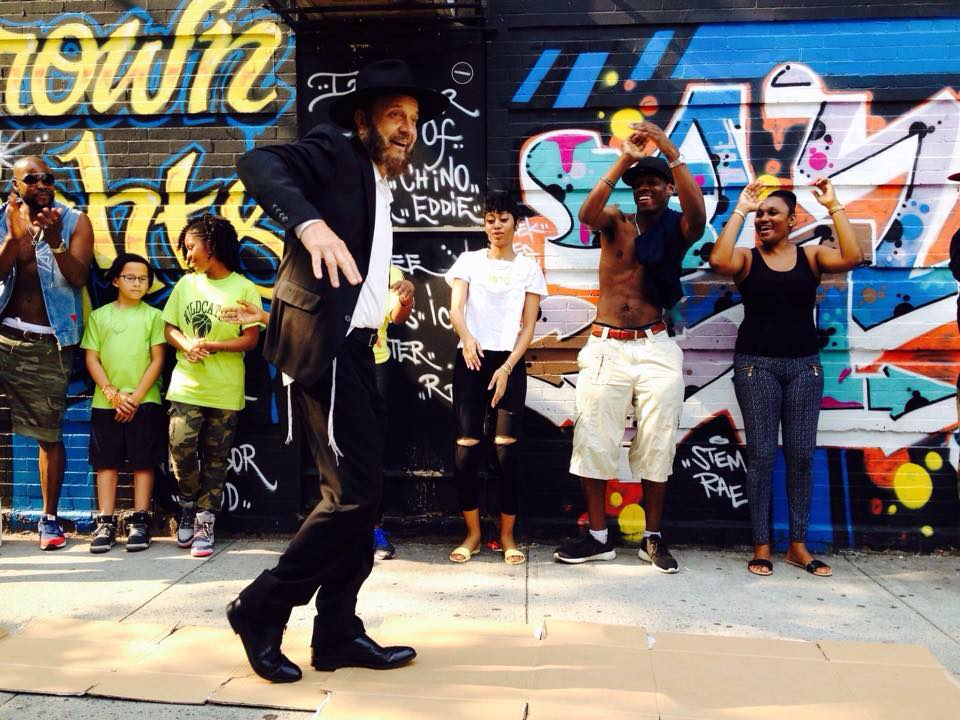 Tango Shalom star Renée Taylor, Lainie Kazan, Karina Smirnoff, Jos Laniado, Judi Beecher, and Claudio Laniado. Karina is known as the longest running alumna on the series Dancing with the Stars, and Lainie starred in another beloved family film, My Big Fat Greek Wedding. Academy nominated Renée Taylor is known for The Nanny, and Last of the Red Hot Lovers. Jos Laniado starred in Milcho Manchevski’s Bikini Moon, Claudio Laniado starred in the winning award film Mudbound, and Judi Beecher in Taken 3, Family is Family and La Garcone. This acting ensemble bring their A game to the proceedings, and their personality shines through in every scene. 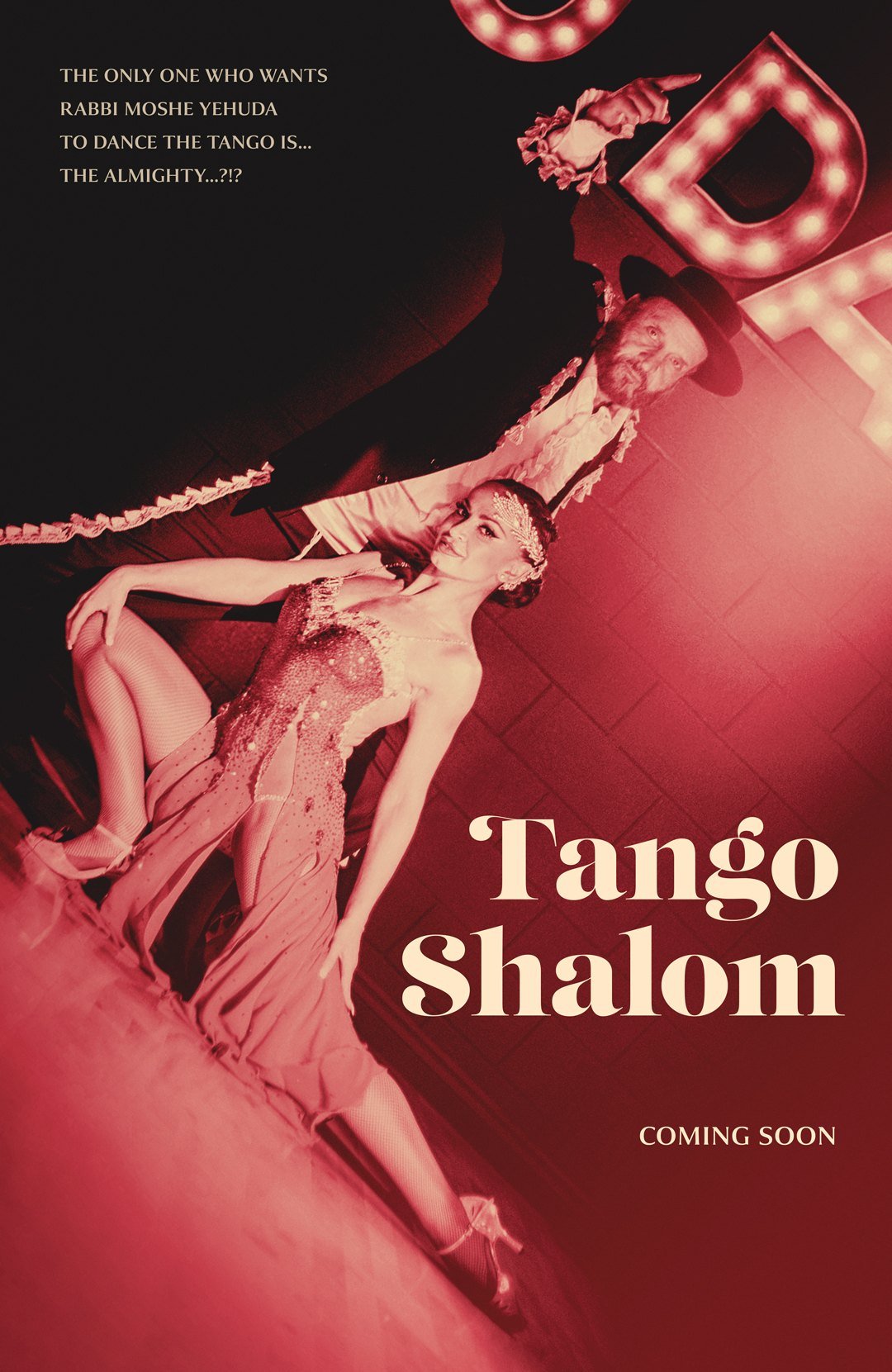 The film has similarly stellar talent behind the camera. Tango Shalom was produced by Joel Zwick, who also directed the aforementioned megahit My Big Fat Greek Wedding in 2003. Robert Meyer Burnett who is known for the Agent Cody Banks franchise, and Yan Fisher-Romanovsky for the 2017 remake of Papillon, are credited as producers as well.

In addition, Tango Shalom, a family comedy/dance movie, would not be possible without the collaboration of the two producing families the Bolognas and the Laniados. Then there’s Academy nominated Joseph Bologna, who produced, acted, and co-wrote the script with Jos and Claudio. Joseph is known for Blame It On Rio, Big Daddy, and My Favorite Year. Tango Shalom was Joseph’s last movie before he succumbed to pancreatic cancer. Zizi Bologna, Gabriel’s wife, music supervised and co-composed the score, and is also a producer of the film.

Gabriel Bologna started off as a dancer in the classic short Captain EO, which was directed by Francis Ford Coppola and starred Michael Jackson. He landed bit parts on various films like Mixed Company and the hit show Charles in Charge, but his big break came when he was cast in a lead role in the 1990 sitcom The Marshall Chronicles. Gabriel was praised for his turn as tough guy Johnny Parmetko, but the sitcom was canceled after a single season, and he decided to focus his efforts on filmmaking.

Gabriel Bologna partnered with his screen legend parents, Renée Taylor and Joseph Bologna, to write the script for the 1994 romance Love Is All There Is. The film starred Paul Sorvino and Angelina Jolie, and was hailed as “wickedly funny” by The New York Times. Gabriel then wrote and co-directed the 1996 drama The Elevator, which starred Oscar winner Martin Landau and Oscar nominee Martin Sheen. The film premiered at the prestigious Seattle International Film Fest.

Tango Shalom is his latest venture, which he considers to be an interfaith milestone. This is the first film in history that was a joint collaboration with The Vatican, a Hasidic Synagogue, a Sikh Temple, and a Mosque, which promotes a timeless message of peace, tolerance, and love.

In addition to his successful film career, Gabriel Bologna was a professor of filmmaking for ten years at the UCLA Entertainment Studies Department. He’s currently managed by Jon Levin, who ran the prestigious talent agency CAA for three decades.

Jon Levin, and Fourward are repping the film.