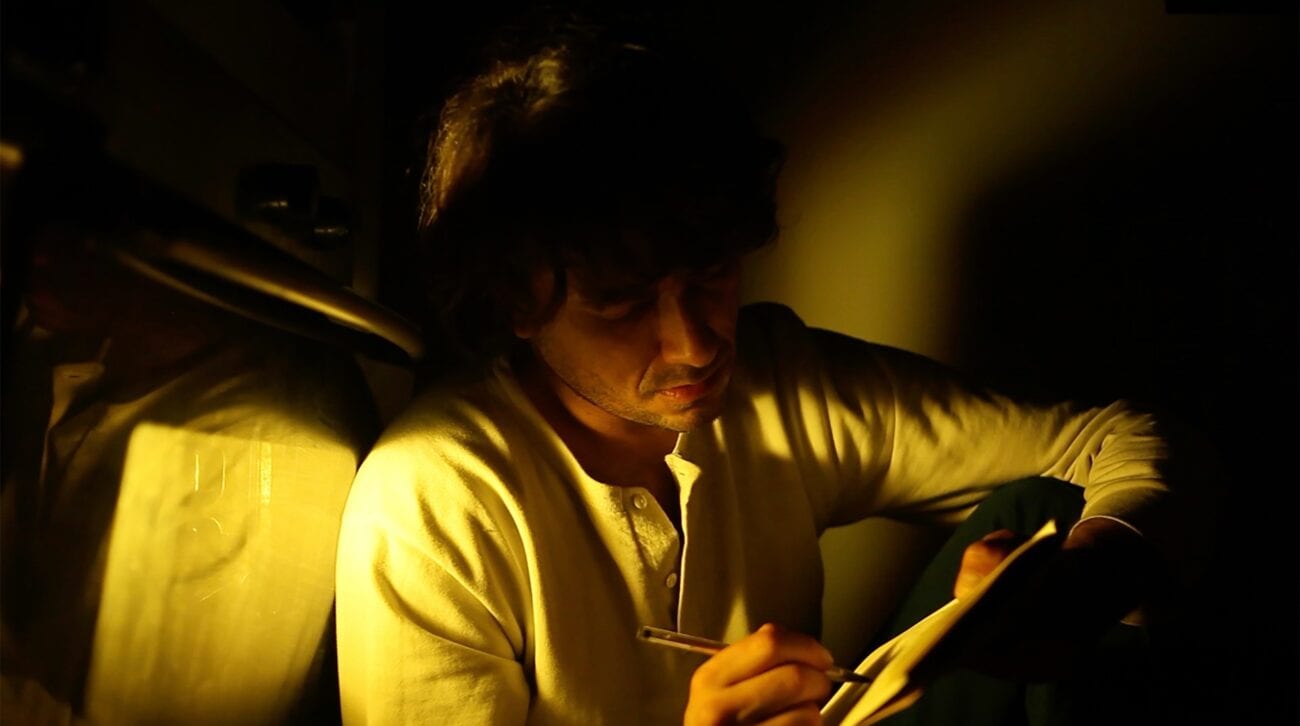 Explore the surreal world of the indie short film ‘Submerged’

We have all felt like we don’t belong. There’s been a time or an incident in each of our lives where we felt detached from the world around us. It eventually passes, but there’s always the sneaking suspicion that we are right. Could we be in the wrong timeline or the wrong parallel universe? This is the thread filmmaker Juan Octavio Lumé Poblete dares to follow with his new short Submerged.

Submerged revolves around Joaquin, a lonely and disenchanted man who believes that he doesn’t belong. He theorizes that his death will allow him to walk between different time periods freely, but his attempt to test this theory results in a tense, mind-bending affair. Soon, Joaquin is unsure whether the supernatural experience he’s having is real or the result of his dwindling sanity. 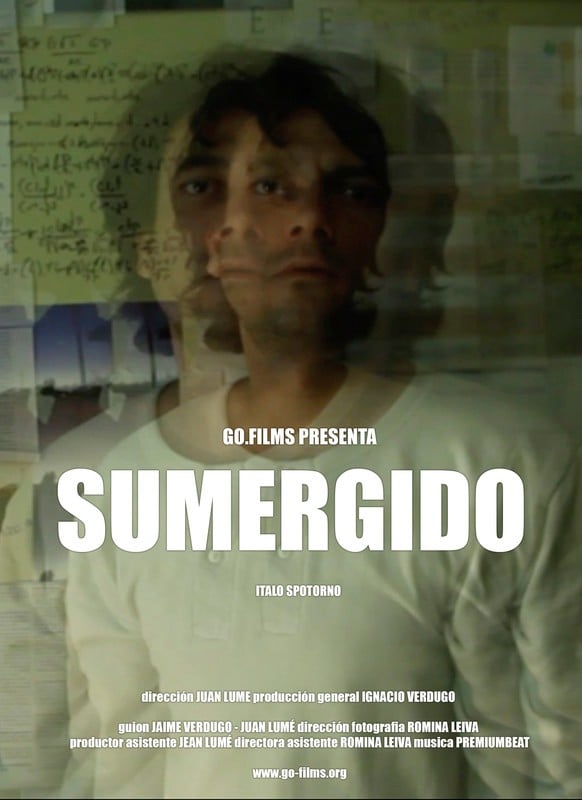 Things get even stranger when Joaquin realizes that he’s trapped in a universe parallel to his own reality, and forced to watch himself traverse every possible scenario leading up to his disappearance. Joaquin must then determine whether it’s possible to change the course of previous events or whether the past (and future) are set in stone.

Juan Lumé has been toying with time travel and parallel realities since he was a child. He has long pondered the existence of these concepts, and he knew from an early age that he wanted to explore them in an artistic medium. The director believes that some mental conditions are actually just means of connecting to a higher plane of thought.

“Some people may consider it dementia, but I believe in the higher consciousness that some achieve by being connected to something intangible that leads us to discover a different and higher shade of what we conceive as reality”, Lumé explained. He also felt it was important to establish a level of emotion and relatability with the main character in the film.

“The character’s heartbreaking loneliness along with the timelessness of the events that occur in the script”, Lumé added. “It helped me conceptually chart what it would mean to reach the other side of this dimension and the connection to our other realities”. 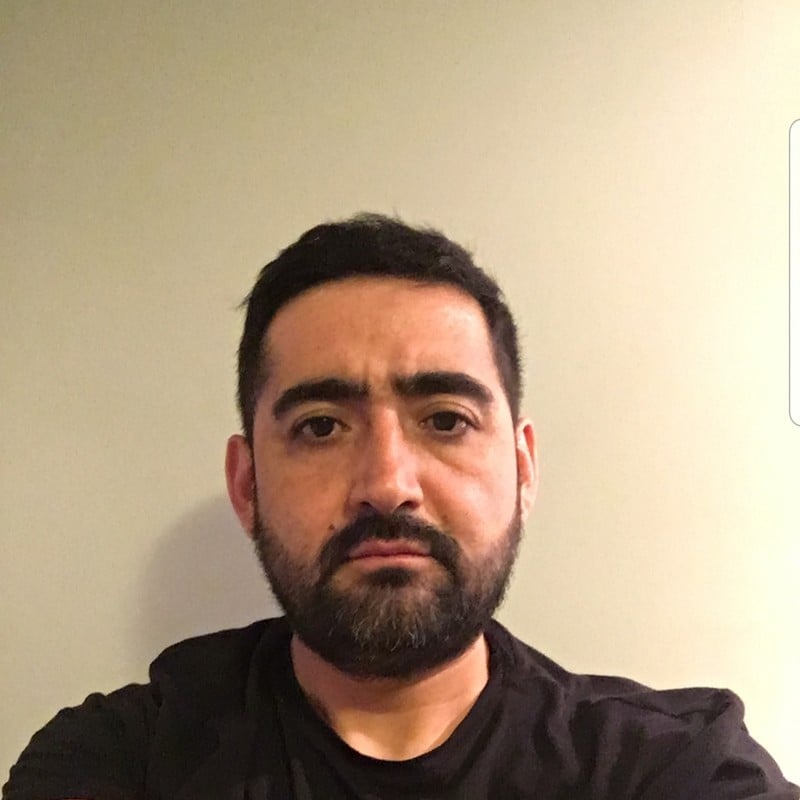 Submerged, or,  Sumergido, is the latest example of Lumé’s boundary pushing approach to storytelling. He earned rave reviews for his direction of the 2015 play Hansel y Gretel, which ran for a few seasons at the Coca Cola City and Centro Morí theaters in Chile. He also directed the 2019 play Prometeo, which ran throughout theater halls in Argentina.

Juan Lumé’s other short films include Caida Libre (2018) and Invisible (2020). He’s now working on preproduction for his debut feature length film, Asedio, which he’s directing and producing under his own studio Go.Films. The film has yet to receive a proper release date.

In addition to his sterling filmmaking career, Lumé teaches short film workshops in the field of Fiction at the Cultural Corporation Balmaceda 1215.