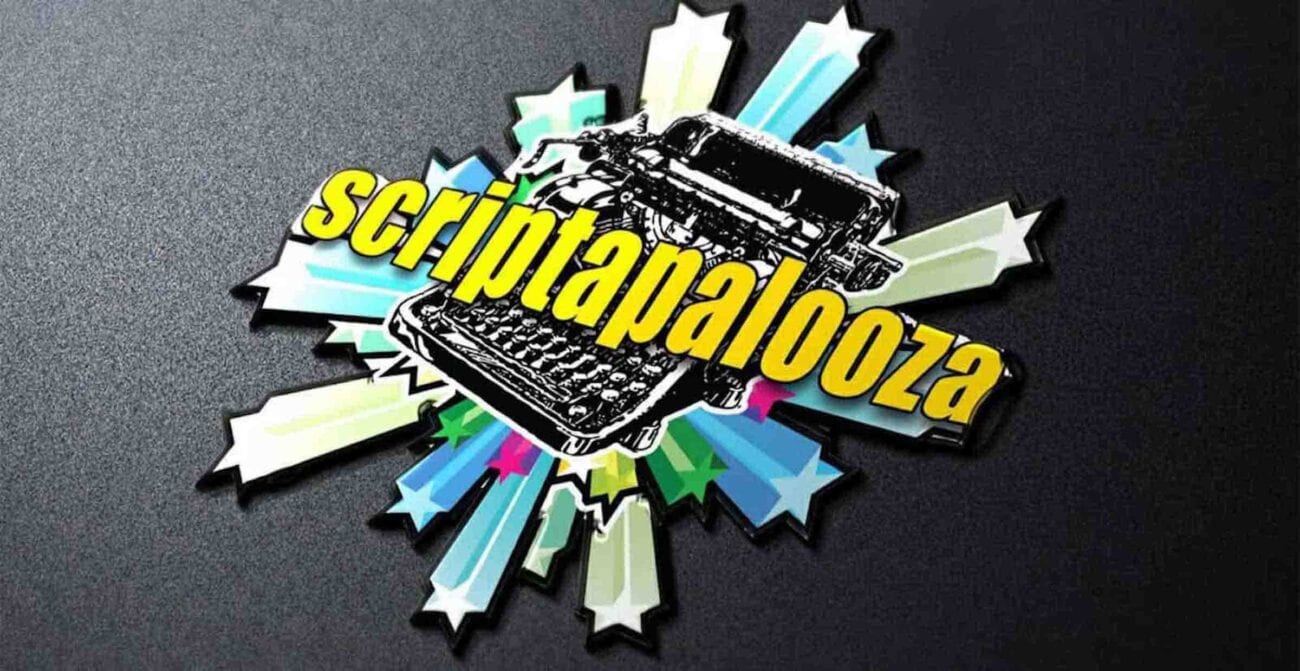 Scriptapalooza is a screenwriting competition which has been around since 1998. They started with film scripts, but just one year later, in 1999, they added a television writing competition. In 2002 they also added a script coverage service so that screenwriters can improve their scripts and become even better writers.

For one day & one day only, on November 2 you can enter Scriptapalooza’s feature film 2021 screenwriting competition for $35. After that the price is $45 for early bird entrants – anyone who has their entry postmarked by December 14. After December 14 the price goes up again. You can see all the pricing tiers on their website for both feature length and short films, as well as the fees for feedback. If the phrase “postmarked” has you scrunching your eyebrows, don’t worry, you can also enter digitally by emailing your script. 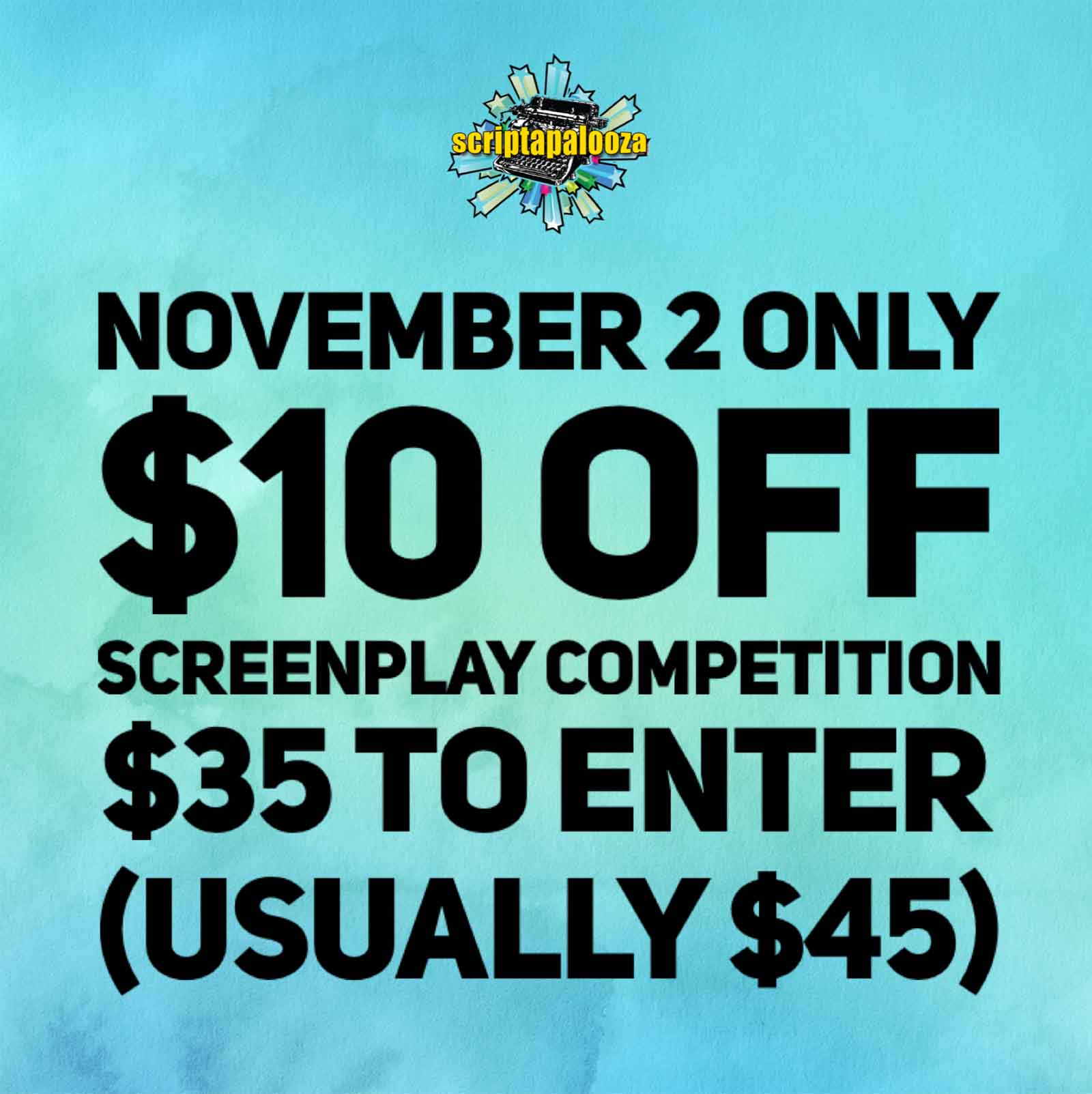 Scriptapalooza states on their website that, “We strongly believe that a comedy shouldn’t go up against a horror/thriller script or a family film against an action/adventure.” As such, they have seven different genre categories – anyone who wins in their respective category receives $500.

The genres are action/adventure, comedy, drama, family, sci-fi/fantasy, thriller/horror, and historical. Historical film examples are listed as The King’s Speech, Schindler’s List, Platoon, and The Social Network, so this category is specifically for dramatized true stories – historical fiction will have to go under a different genre depending on the content of your work. 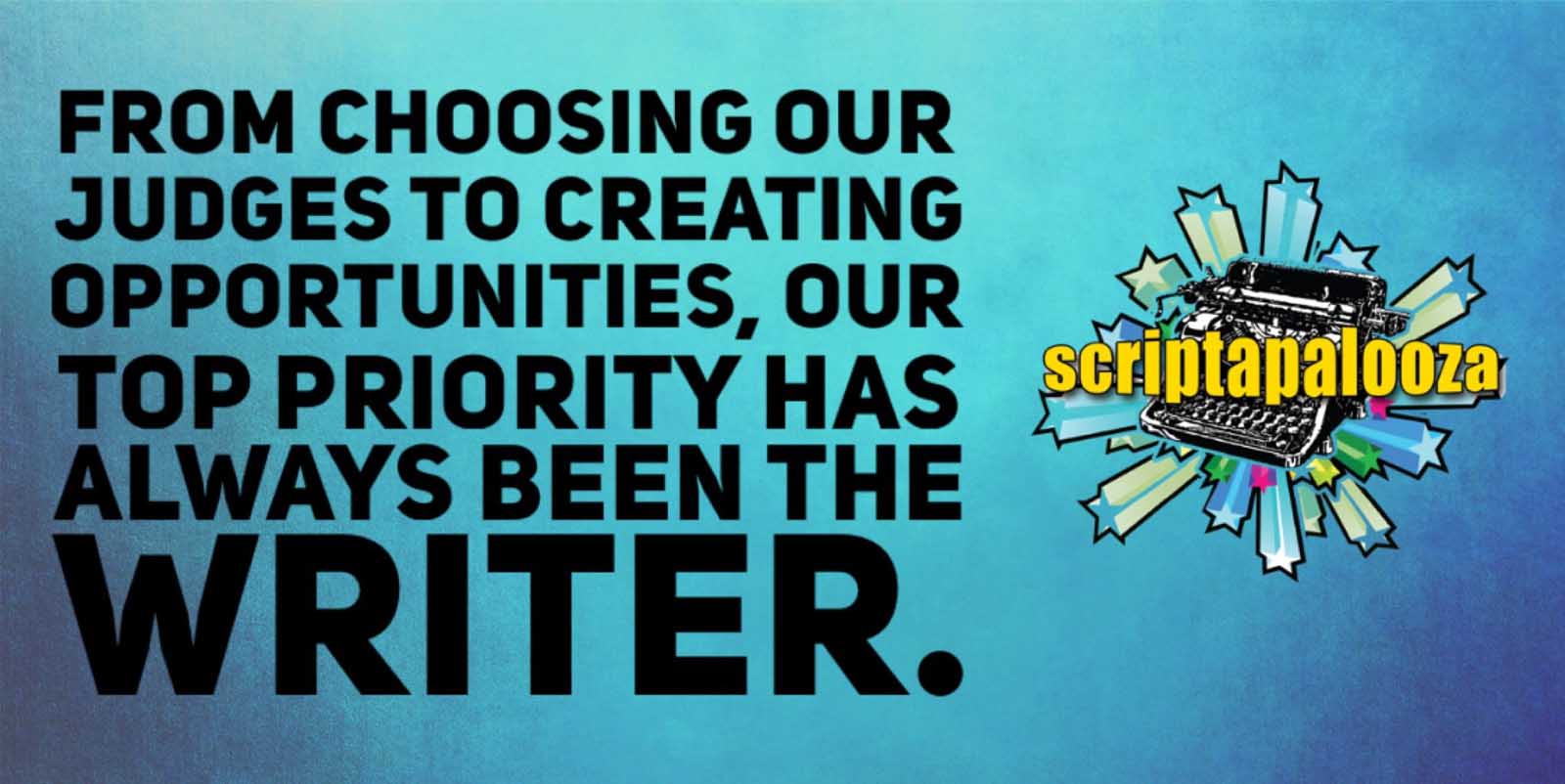 Being a screenwriter isn’t as easy as many people like to believe it is, so you’re likely wondering why Scriptapalooza is the writing competition for you. For starters the grand prize includes, among other great opportunities, $10,000. Here’s what you need to know.

$10,000 will go to whoever wins best script for the overall competition. On top of the cash prize the winner will also receive access to Scriptapalooza’s network for a year, which includes over 150 producers, Writers Studio from Write Brothers, a one year subscription to the International Screenwriters’ Association, admission to the Robert McKee Story Seminar in either New York or Los Angeles, a one year subscription to Backstage, a listing of your script in InkTip (and publication), five CoverFly tokens for peer feedback, and a 12 year intellectual property registration from Creators Vault.

Do keep in mind that the intellectual property registration only lasts eight years for second place.

The screenwriter who receives third place will receive the same benefits as second place, but their intellectual property registration will last for four years.

There are plenty more prizes for the runners up, the top ten, top thirty, and semi-finalists will all receive accolades and prizes. You can check out all the potential prizes for yourself on Scriptapalooza’s website. The short film competition is still determining some of their prizes. 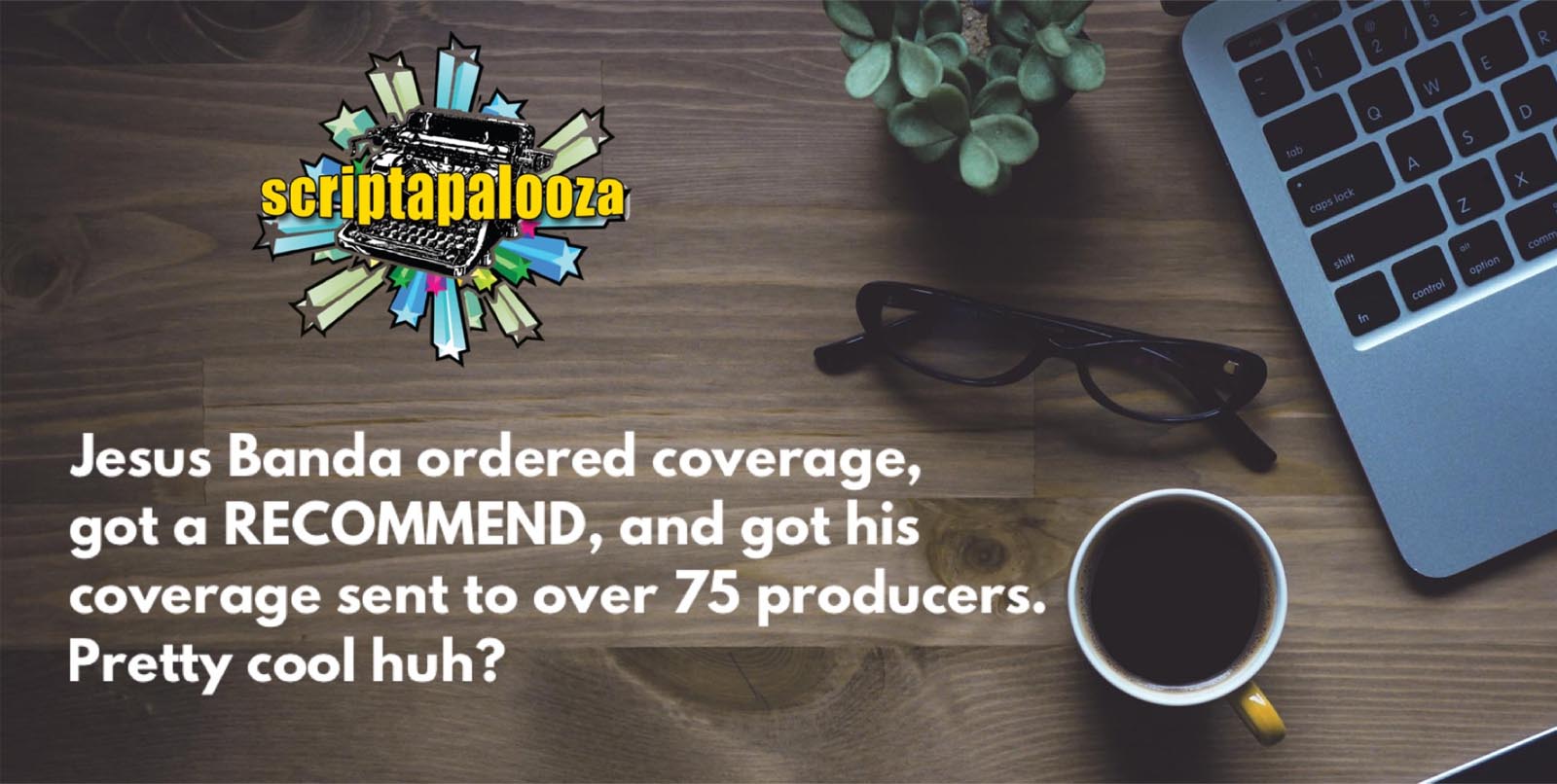 Screenwriters who enter the writing competition may want to know that many of the scripts that have been entered into the competition have gone on to become feature length films. The 2021 competition will have over 95 producers reading entries – all entries will be read. Everyone who achieves the status of semifinalist or higher will be promoted by Scriptapalooza for a year.

Some of the previous winners who have gone on to see their script become a film include Enchanted Christmas, Legends of Oz, The Break Up Artist, and ‘Til Death, among others.

Scriptapalooza also now has their own production company. You can follow Scriptapalooza on Twitter to stay-up-to-date with their competitions.