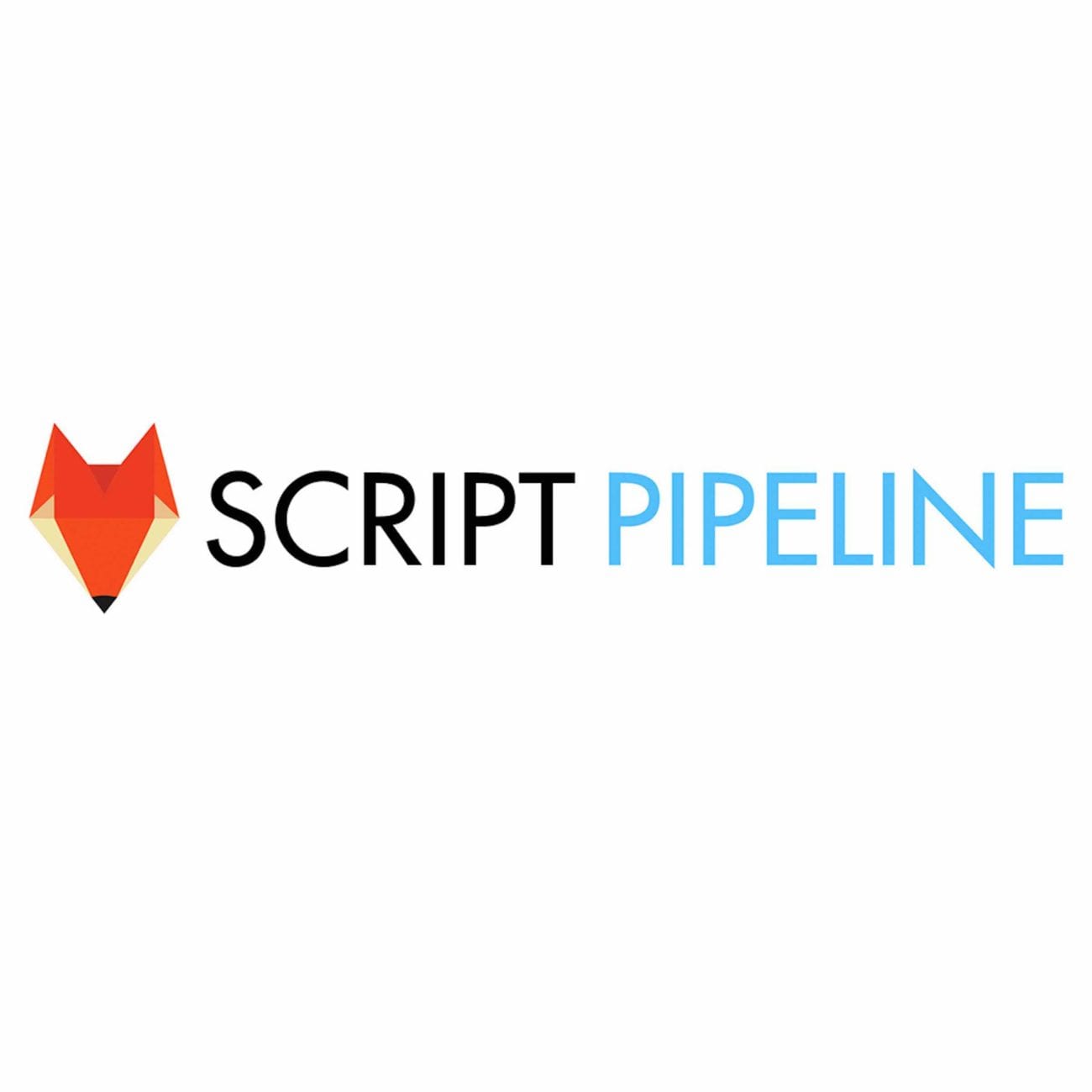 Connections are the game in the media industry. To get anywhere up the ladder, it comes down to who you know, not how you work. You could have the best script out there on the Blacklist, but if no one knows your name, that means absolutely nothing. So how do you get your name in front of the right people? Scriptwriting contests, like the Script Pipeline.

The screenwriting competition has been running for 20 years with no sign of stopping yet. In its 21st year, Script Pipeline is ready to offer up to $50,000 in prizes to its winners before we even count the exposure. If you’re looking for a sign to keep going with scriptwriting, this is your shot. Script Pipeline is the perfect competition for newcomers.

While a lot of scriptwriting competitions show off their alumni, it’s people who are playing second fiddle to bigger names, or still stuck in the indie scene after years. Script Pipeline has names who are tied to big projects that they led. 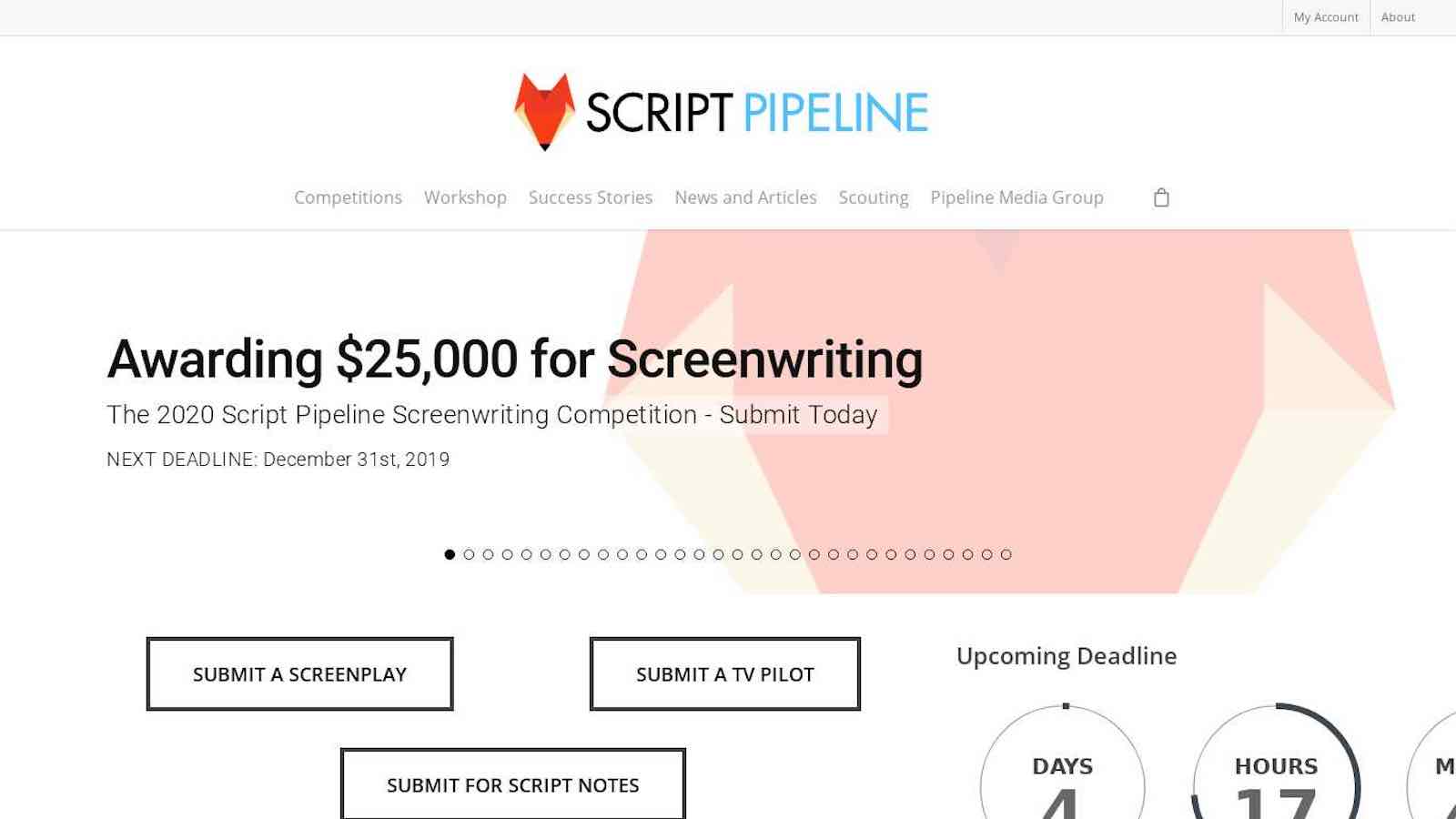 Connections is the magic word

The reason Script Pipeline has so many grand success stories is because they know the magic word is connections. It takes a lot to get your work in front of the right people, but that’s what the winners can expect if they win Script Pipeline’s competition.

If you win, your work will be circulated around Script Pipeline’s partners. If you have other work to promote, they’ll push that out as well. Your biggest supporters will be Script Pipeline’s staff if you place as a finalist. Previous winner Helen Gaughran notes that as her favorite part of the competition. 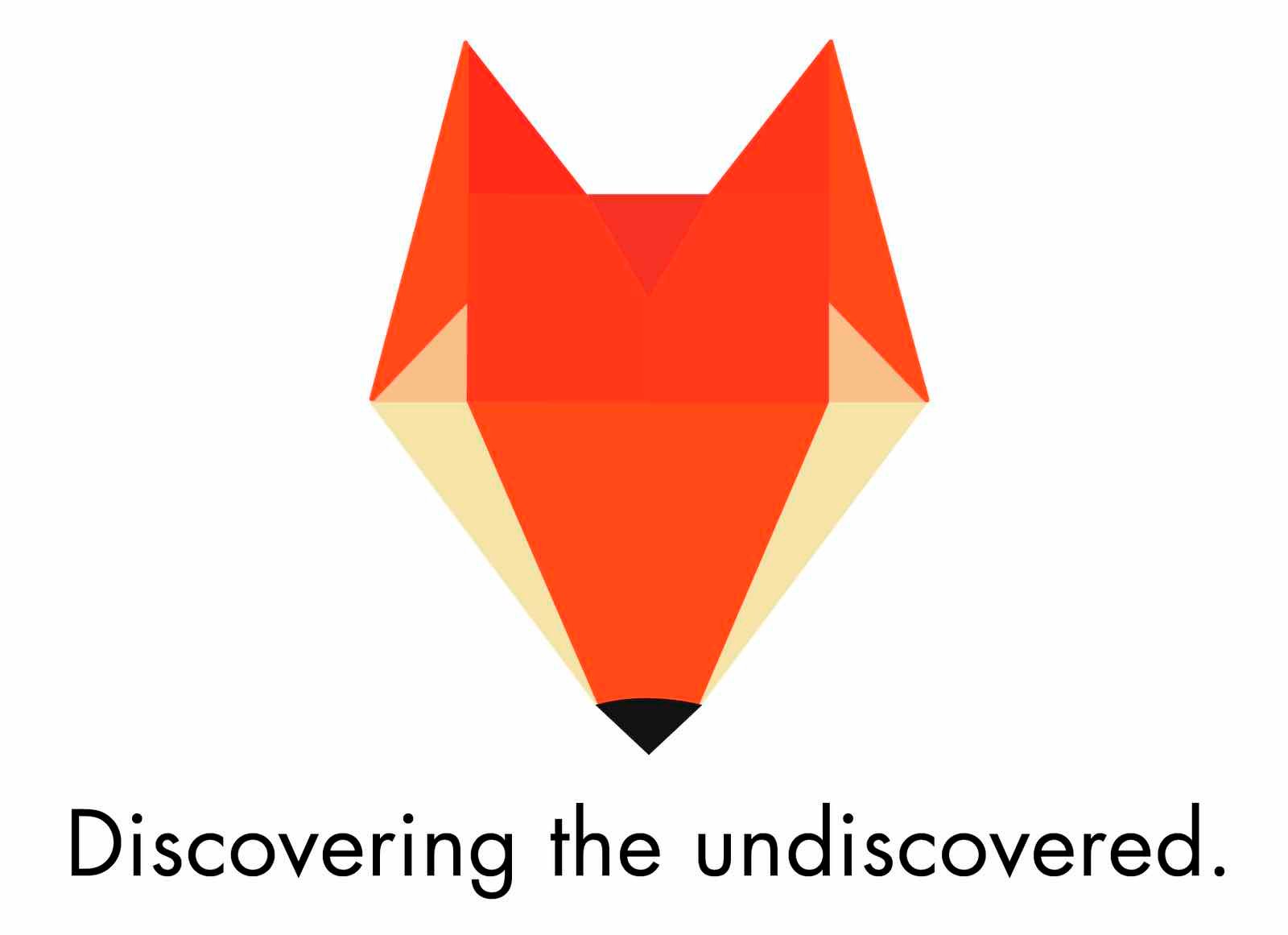 Of course, fame and fortune is nice, but it takes time before that pays your rent. If you take home the grand prize at Script Pipeline, you’re looking at $25,000. But runner ups aren’t too bad off, they’ll each walk away with $25,000.

Keep in mind, this is $25,000 a category. So both the TV writing and Screenwriting winners/runner ups will walk away a bit richer in cash and critiques. There’s very few competitions that can offer you both. 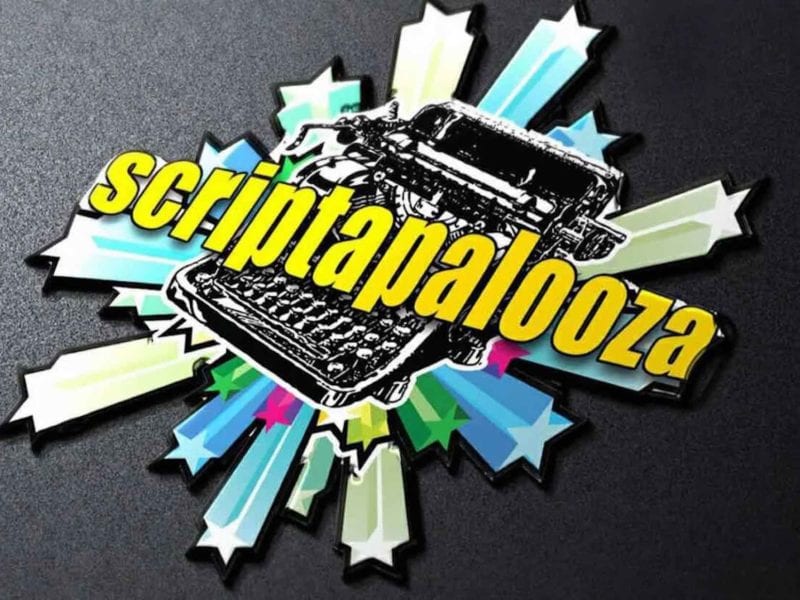 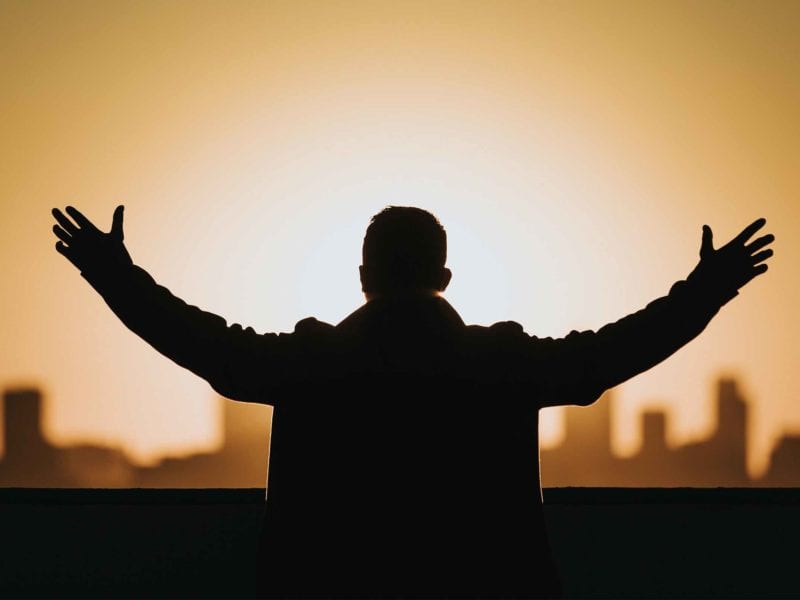 Faith in Film is bringing exposure to faith-focused screenplays