This quarantine has at least been good to screenwriters, as you now have no excuse for why you can’t focus on writing that dream script of yours. But once you finish your script, what are you supposed to do with it? It’s kind of hard to go out and find filmmakers right now. Maybe try for a screenwriting prize?

Script 2 Screens is accepting short film, TV pilot and feature film scripts for its first annual screenwriting competition. Based out of Los Angeles, the grand prize winning screenplay will get a budget of $50,000 in cash and production services to bring their script to screen. 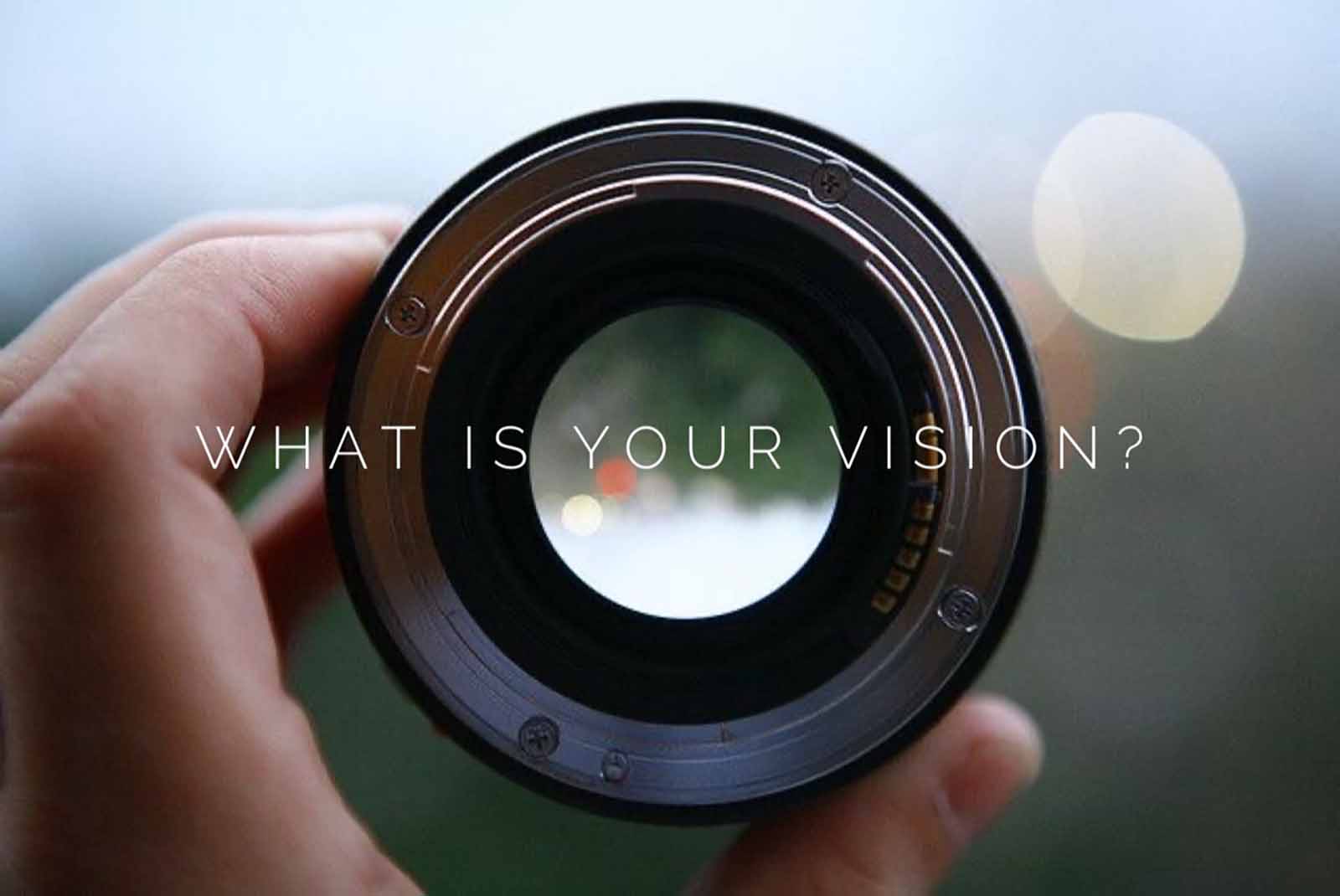 What is your vision? 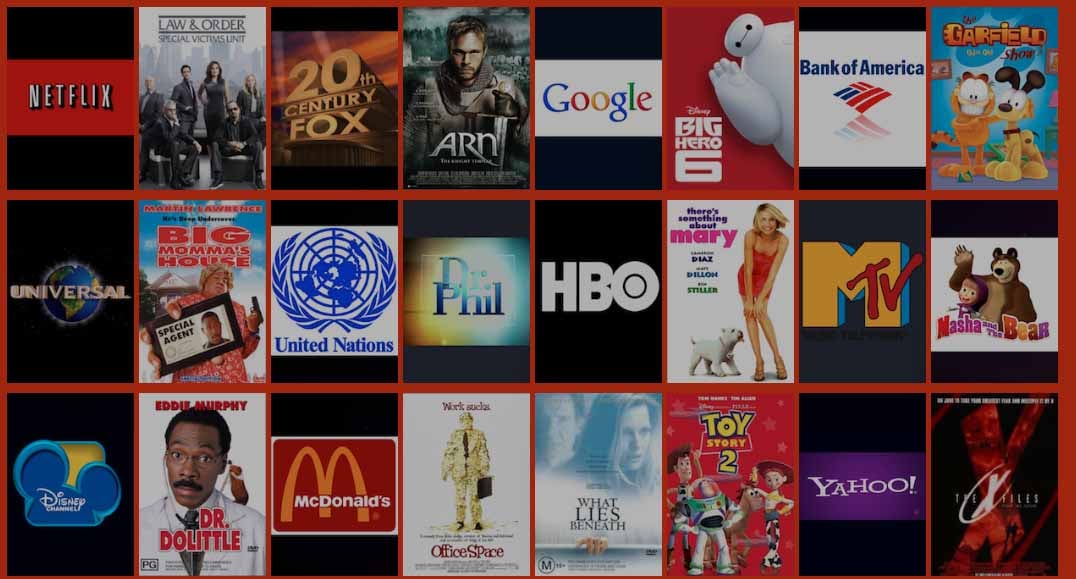 The team running the contest aren’t strangers to the industry themselves. Founder of Script 2 Screens – Director/Producer Kellie Madison, has helmed such films as The Tank, Dear Mr. Gacy, The Caul and the action proof of concept, The Gate, that has garnered over 2.5 million views on YouTube. If you submit your work to this competition, you’re clearly in good hands. 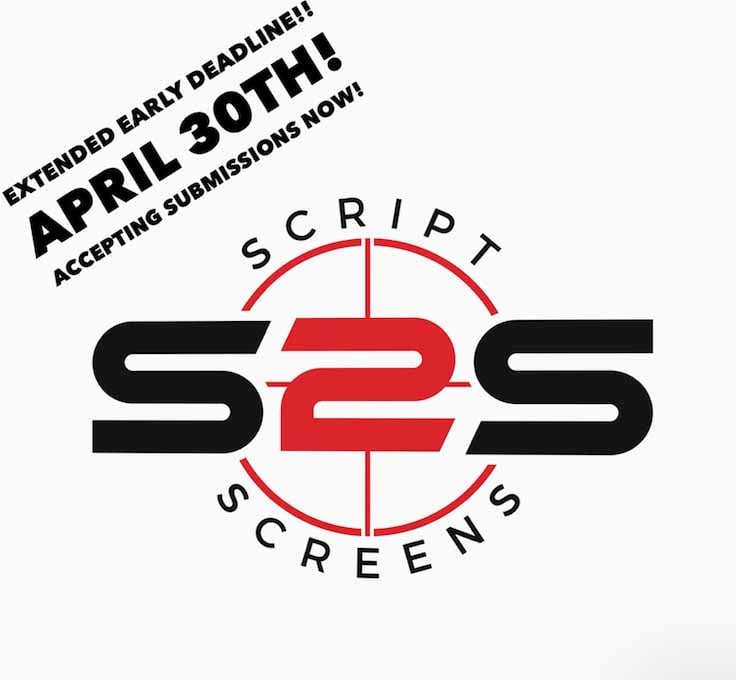 Plenty of time for submission

The early bird deadline for Script 2 Screens is April 30th, 2020. But considering the final deadline is August 1st, you still have time to finish tweaking your short or screenplay to perfection.

Submit your work on Coverfly or FilmFreeway, and take a chance at getting your dream script on screens across the world. There’s no contest doing it like Script 2 Screens. Script 2 Screens wants to know: What is your vision? 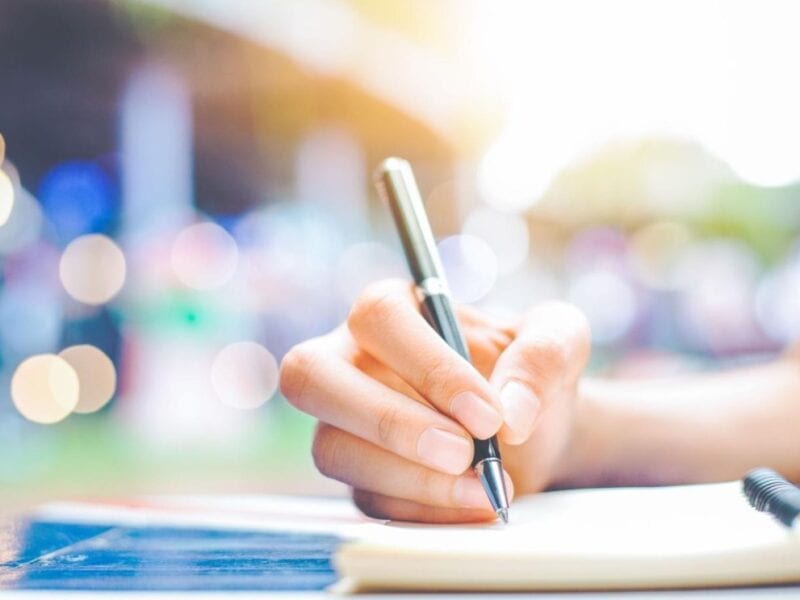