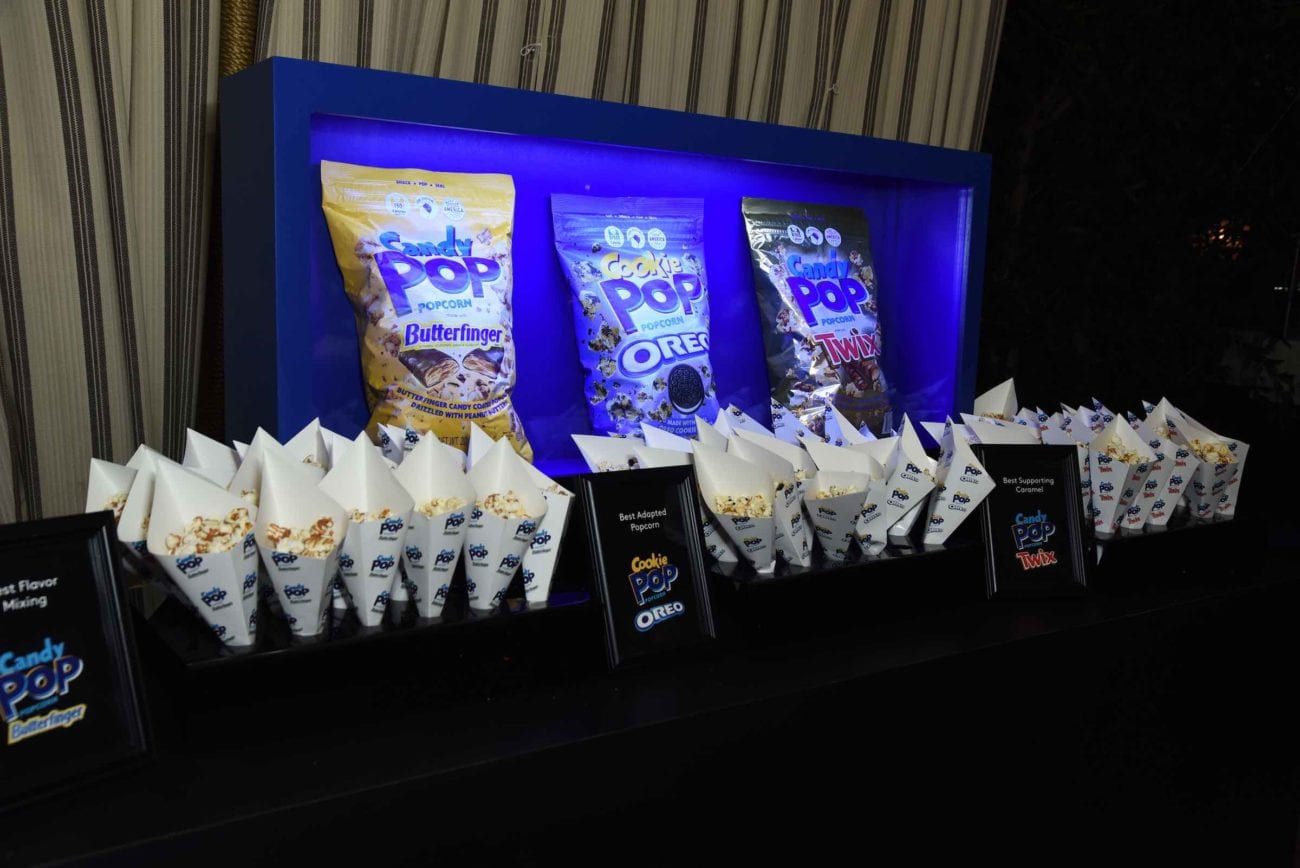 With all the glitz, glamour, and skintight threads at the Screen Actors Guild Awards, we would guess that snacking is something these stars just don’t do. However, the Snack Pop treats at the Entertainment Weekly pre-SAG Awards party must have been too irresistible to pass up. The event’s A-list attendees wasted no time getting their hands on the popcorn upgrade. We have the pics to prove it. 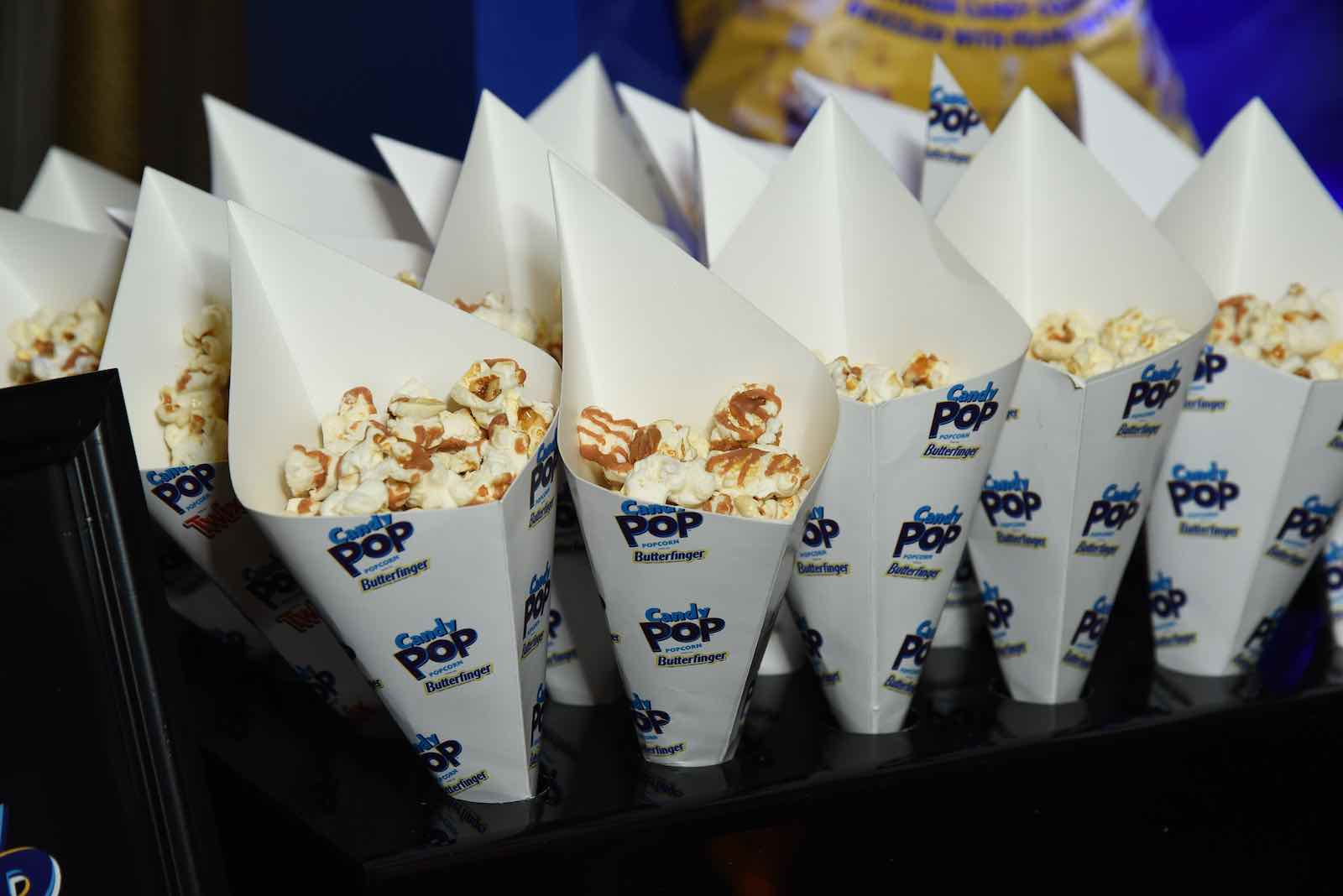 A rare look at A-listers getting their snack on

The stars dove right in on Snack Pop’s brand new OREO Cookie Pop, Butterfinger Candy Pop, and TWIX Candy Pop Flavors. The snacking didn’t even stop at the pre-party. The following day, the popcorn was featured on the SAG Awards red carpet where the likes of Zuri Hall, Robert De Niro, and more snacked on the yummy Oreo Cookie Pop popcorn. 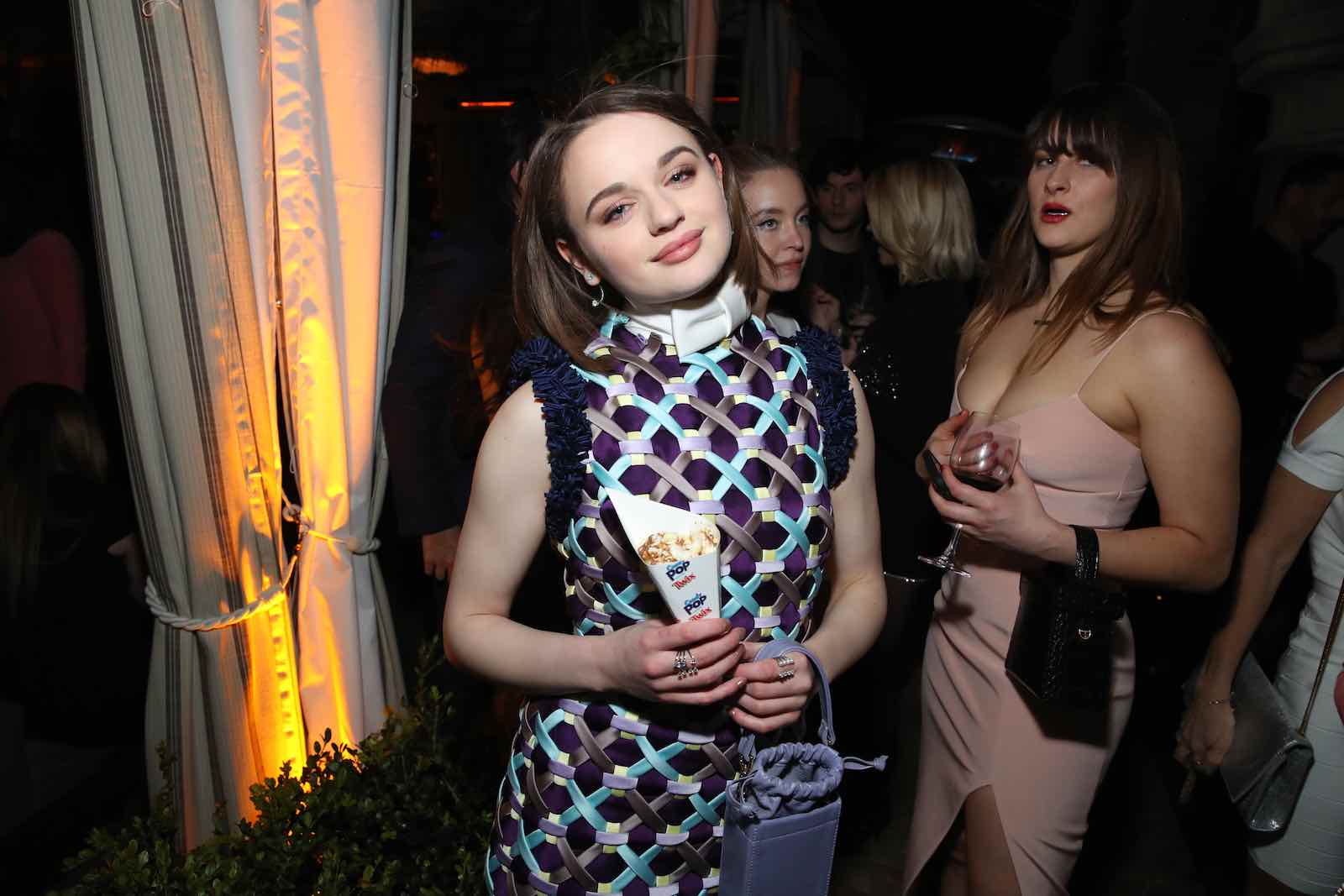 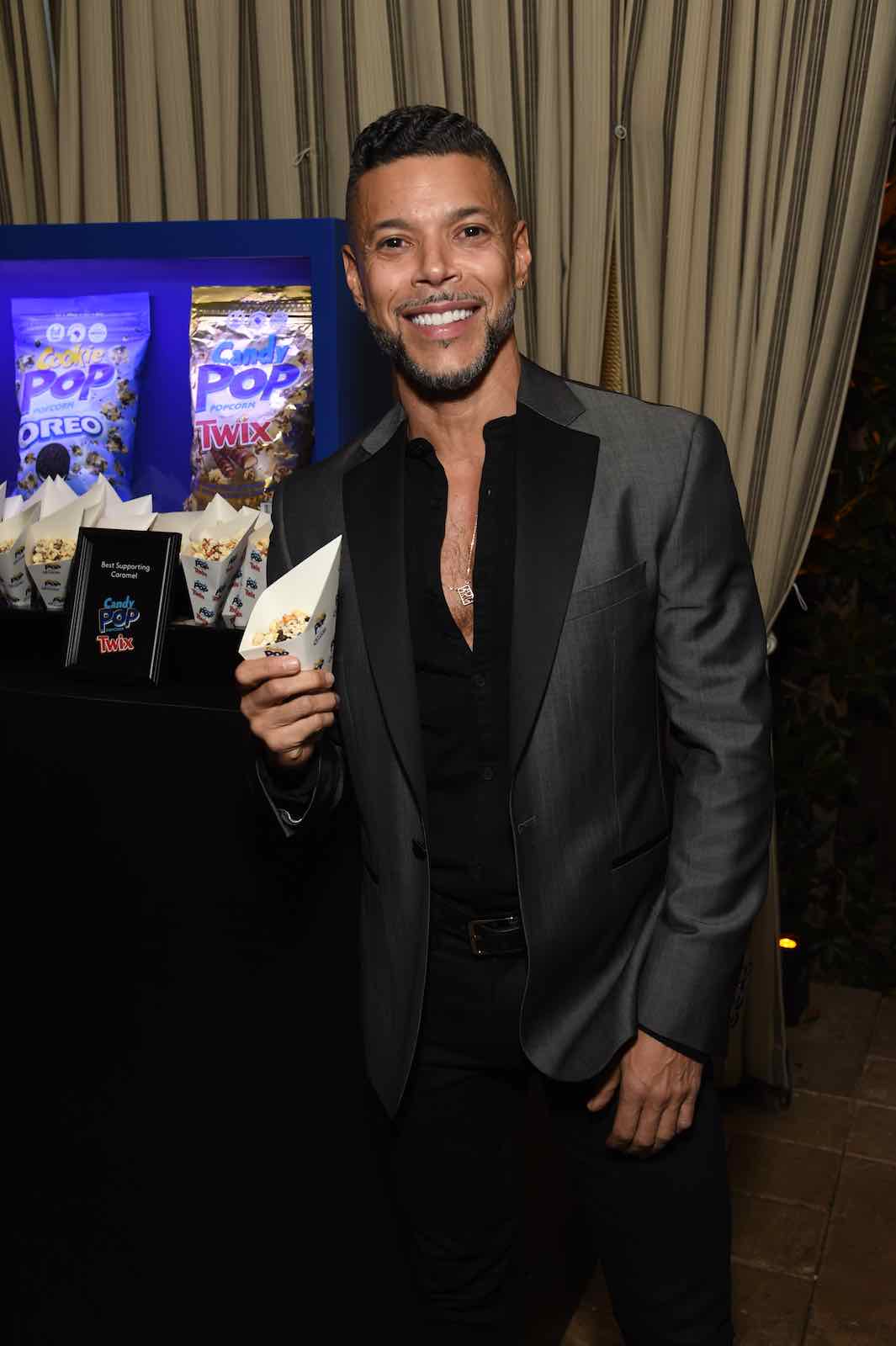 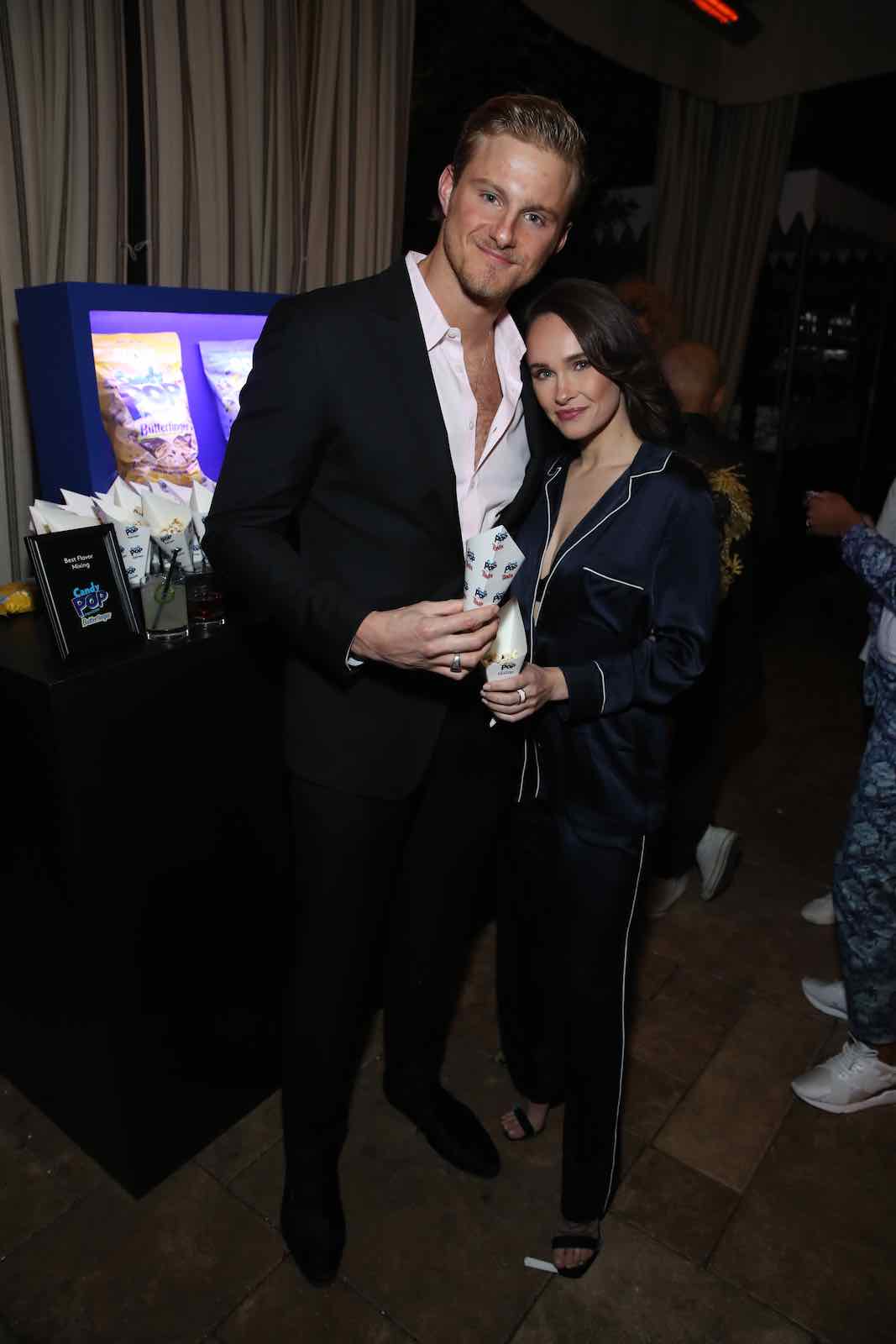 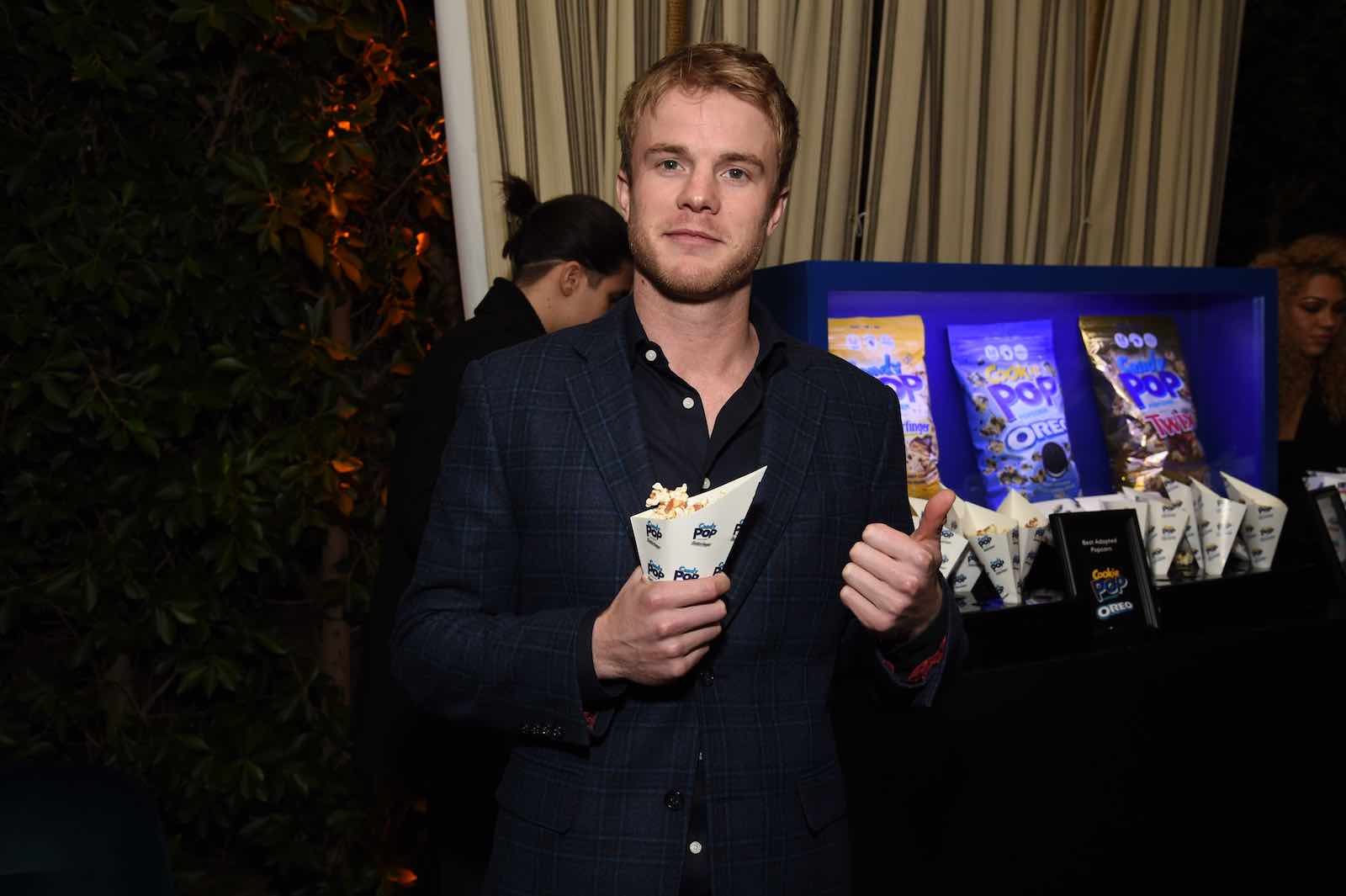 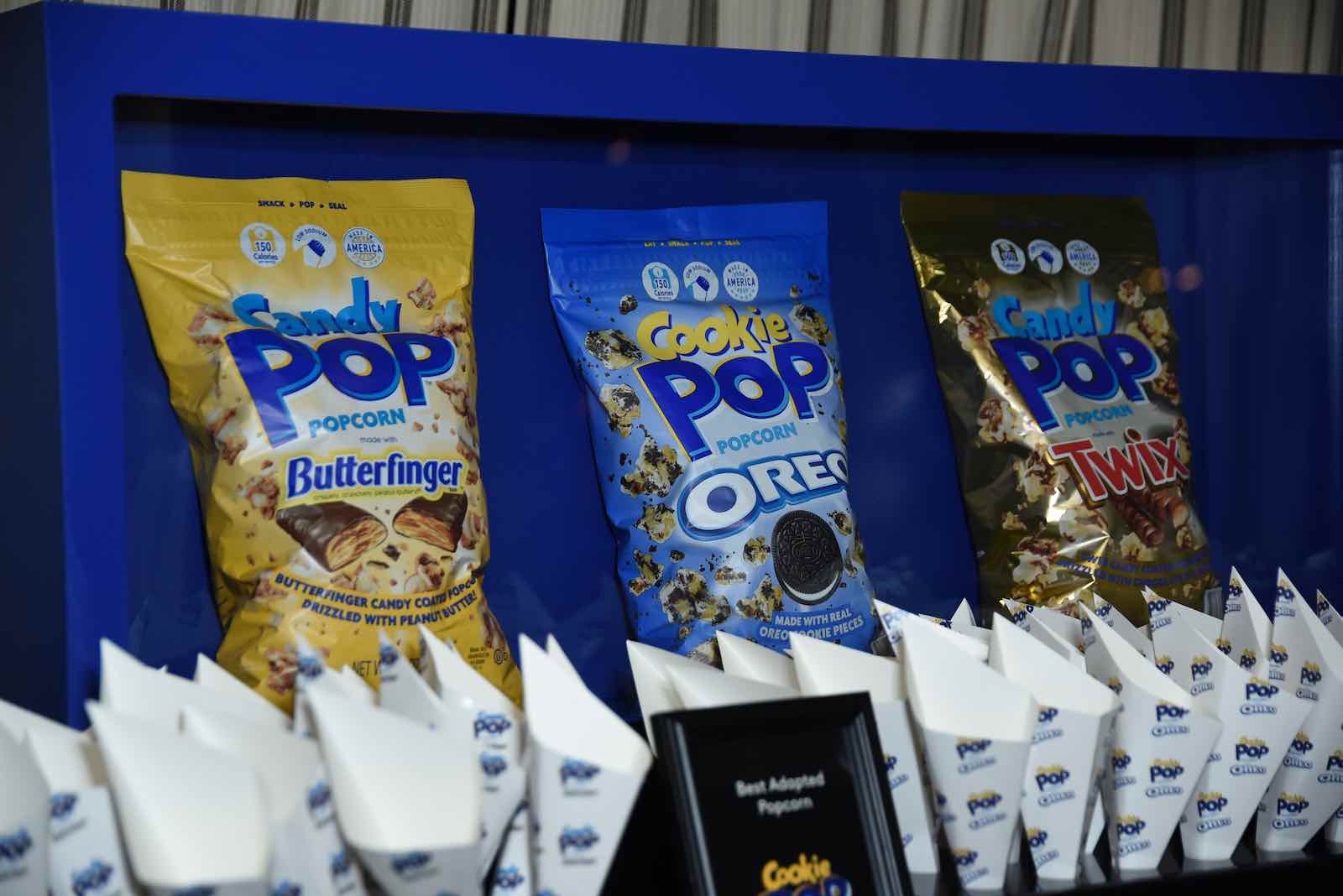 What are these delectable treats?

Snack Pop appears to be the new way Hollywood is getting its candy fix. The low-calorie cookie and candy-coated popcorn is the ultimate guilt-free snack. Snack Pop comes in a variety of delicious flavors, including Butterfinger, Twix, and the new Oreo Cookie pop. Mere mortals can also get their hands on Snack Pop popcorn. as the treats can be found online or at Sam’s Clubs nationwide. Check out @eatsnackpop for more info and a full list of retailers. 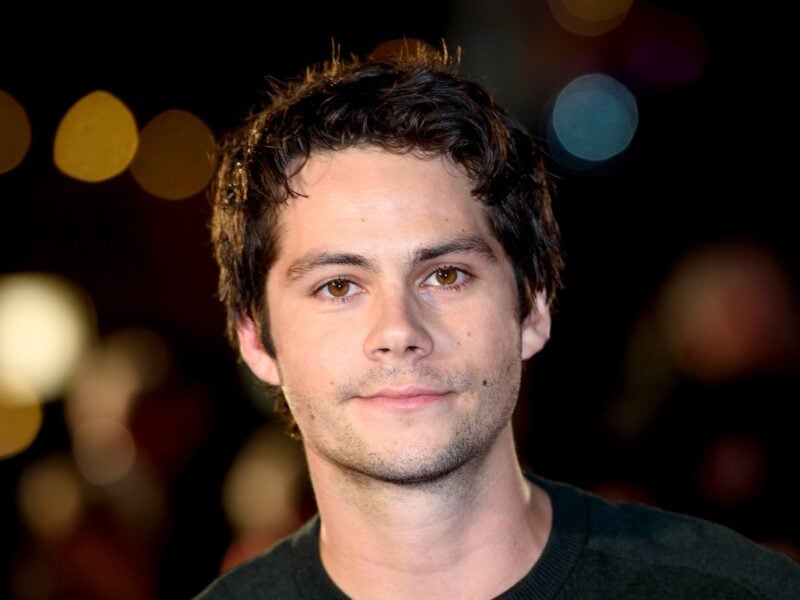 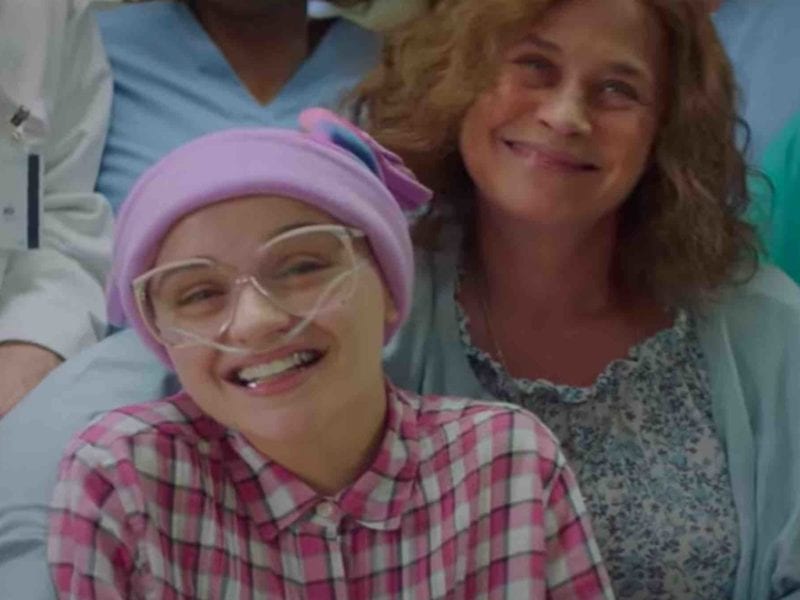