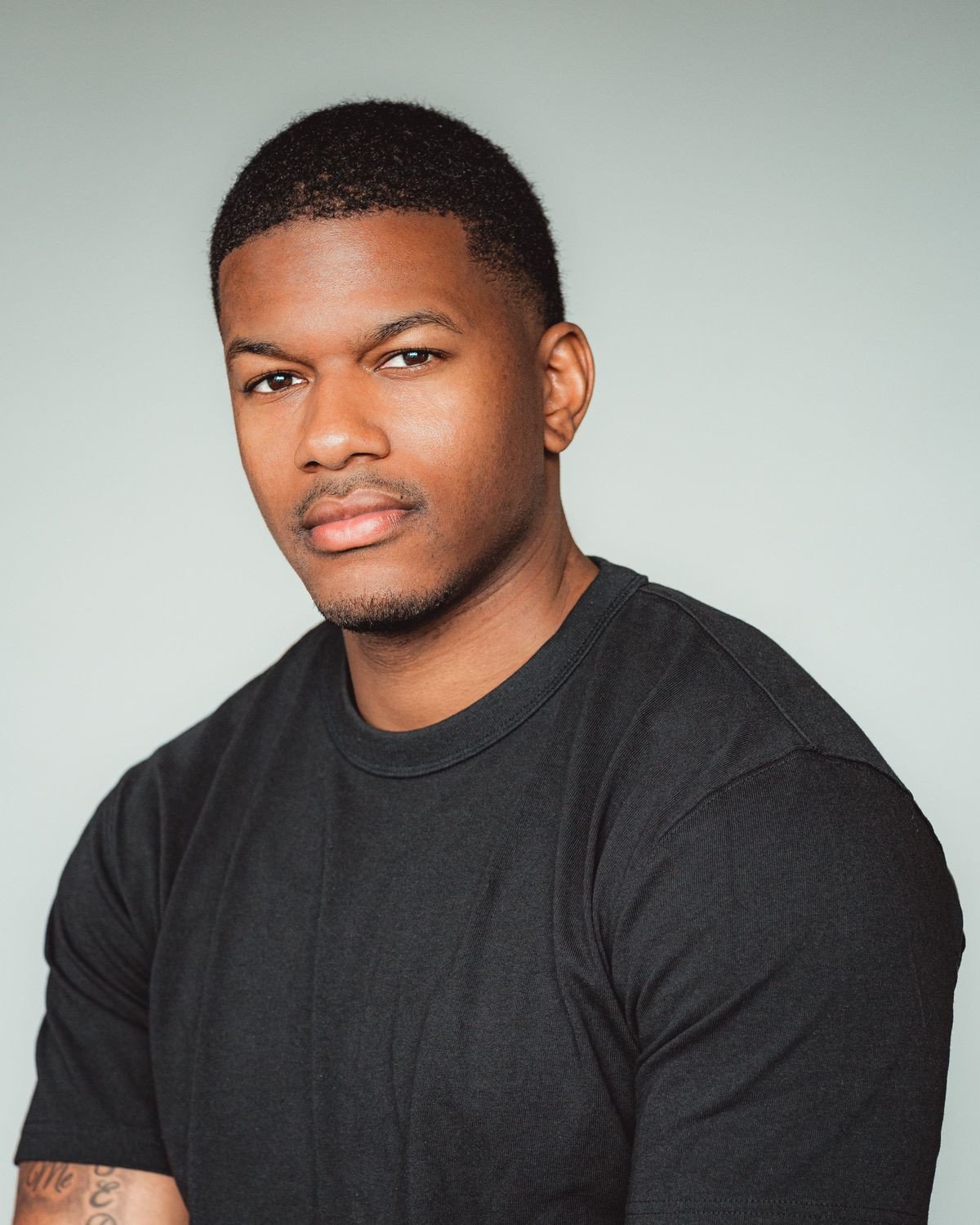 ‘Night of the Heist’: Dive into the latest film from Jeremy & Nathan Rudd

Who doesn’t love a good heist movie? A new indie drama going into pre-production offers a heist plot with a twist. The Night of the Heist stars Mike Merrill, Jeremy Rudd, and Nathan Rudd. Instead of building up a crew and heading into a big-time robbery, The Night of the Heist explores the aftermath of a mad dash diamond heist that ended with the thieves losing their prize.

Written & directed by Jack Snyder, The Night of the Heist is set to begin shooting this August in the wilderness just outside of Seattle. The film’s production team aims to have it released to streaming services by the summer of 2022. Fans of tense action, tight plotting, and surprising twists & turns should make sure to keep The Night of the Heist on their radars.

You might have to wait a year before you get to see the movie, but we’ve got the most current details on the production for you right here. Come get introduced to the plot and meet the actors behind the film. 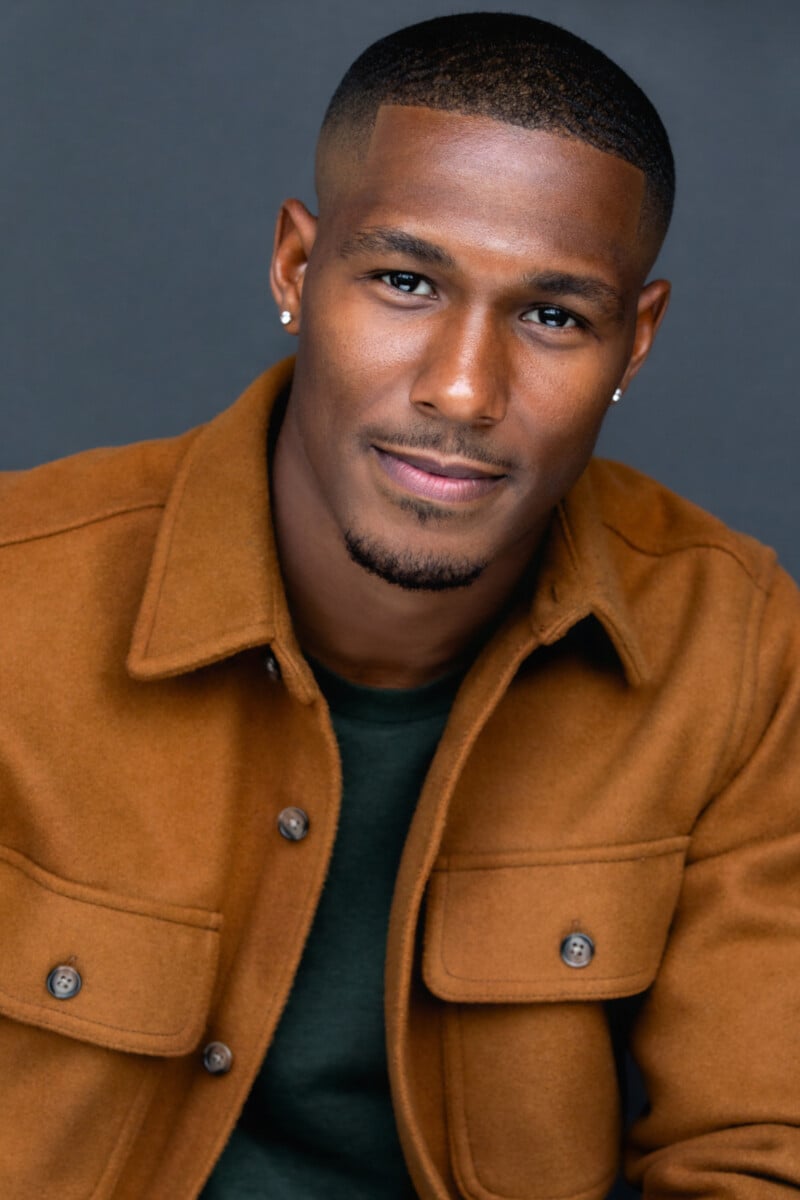 Jason & Nick Maddox are twins who share a secret. A year ago, they hid a diamond worth $18 million in the woods, hoping to buy enough time to disappear without being caught. The good news is they got away. The bad news is that neither of them can remember where the diamond is hidden.

Now the twins find themselves back out in the woods with a friend, and they can’t decide how to proceed with their lives. Nick wants to forget anything ever happened and chalk their diamond loss up as an unfortunate coincidence. His brother has other ideas, and greed slowly turns deadly as their weekend getaway falls apart. 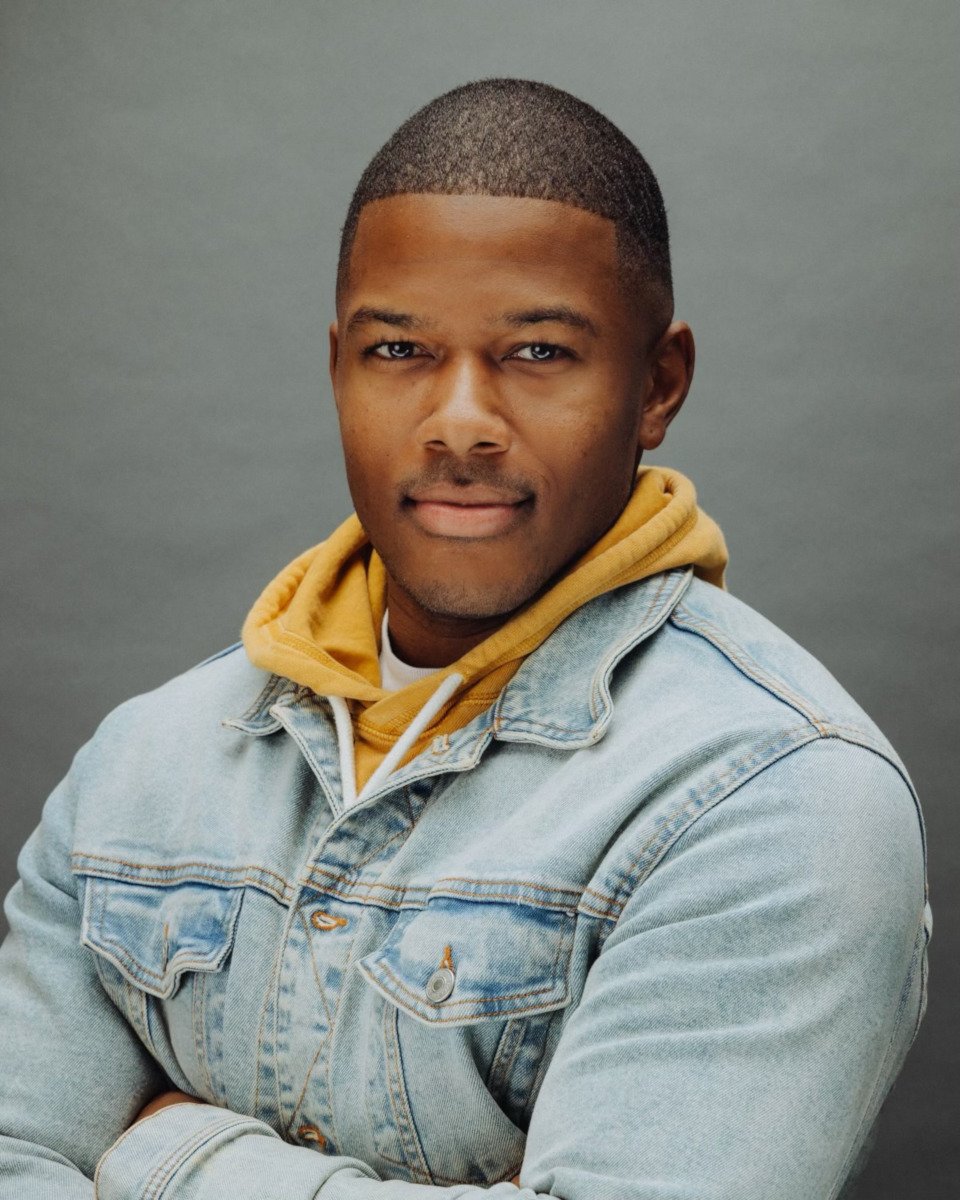 Mike Merrill leads the film as Carl Jackson. Merrill’s acting career has taken him to a wide variety of films and television shows. He recently starred in the comedy The Baby Proposal alongside Alexandra Chando. Earlier this year he was seen in The CW drama series All American and the Jamal Mcwhorter film Switched at Love.

Nick Maddox is played by Nathan Rudd. Rudd has starred in two feature-length films – the 2019 horror flick The Cabin House and a 2021 zombie thriller called The Dark Side. The Night of the Heist will be his next film role, and he will star as a twin diamond thief alongside his biological twin brother.

Jeremy Rudd will play Jason Maddox in the upcoming film. He starred in both The Cabin House and The Dark Side with his brother. More recently, he made an appearance in the Showtime hit drama City on a Hill. Together with his brother and Mike Merrill, Jeremy will bring to life the story of a diamond heist gone wrong in every way imaginable. 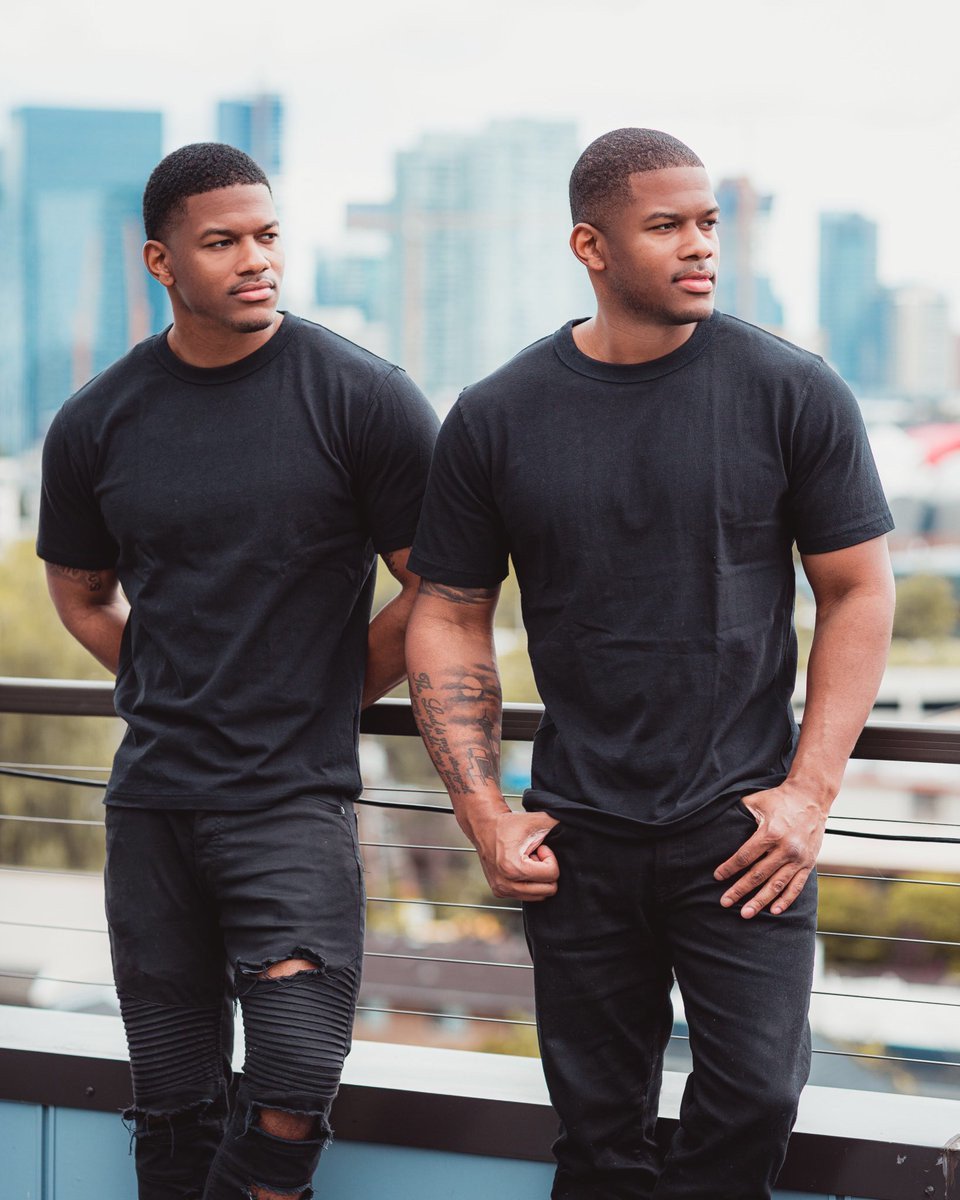 The Night of the Heist is currently in pre-production, and it’s set to begin filming on location in just a few short weeks. Writer & director Jack Snyder has previously worked on more than a dozen films, and together with his talented actors, he will create a unique heist film with thrills unlike any other. The team plans to release the movie on an unannounced streaming platform sometime in the middle of 2022.

As disappointing as the year-long wait for The Night of the Heist may be, you can still keep up with the film’s production. Follow the movie’s IMDB page and the actors’ social media accounts to stay up-to-date with the latest details. Keep an eye out for streaming locations when the film is set to release next summer. This is one that you absolutely don’t want to miss.