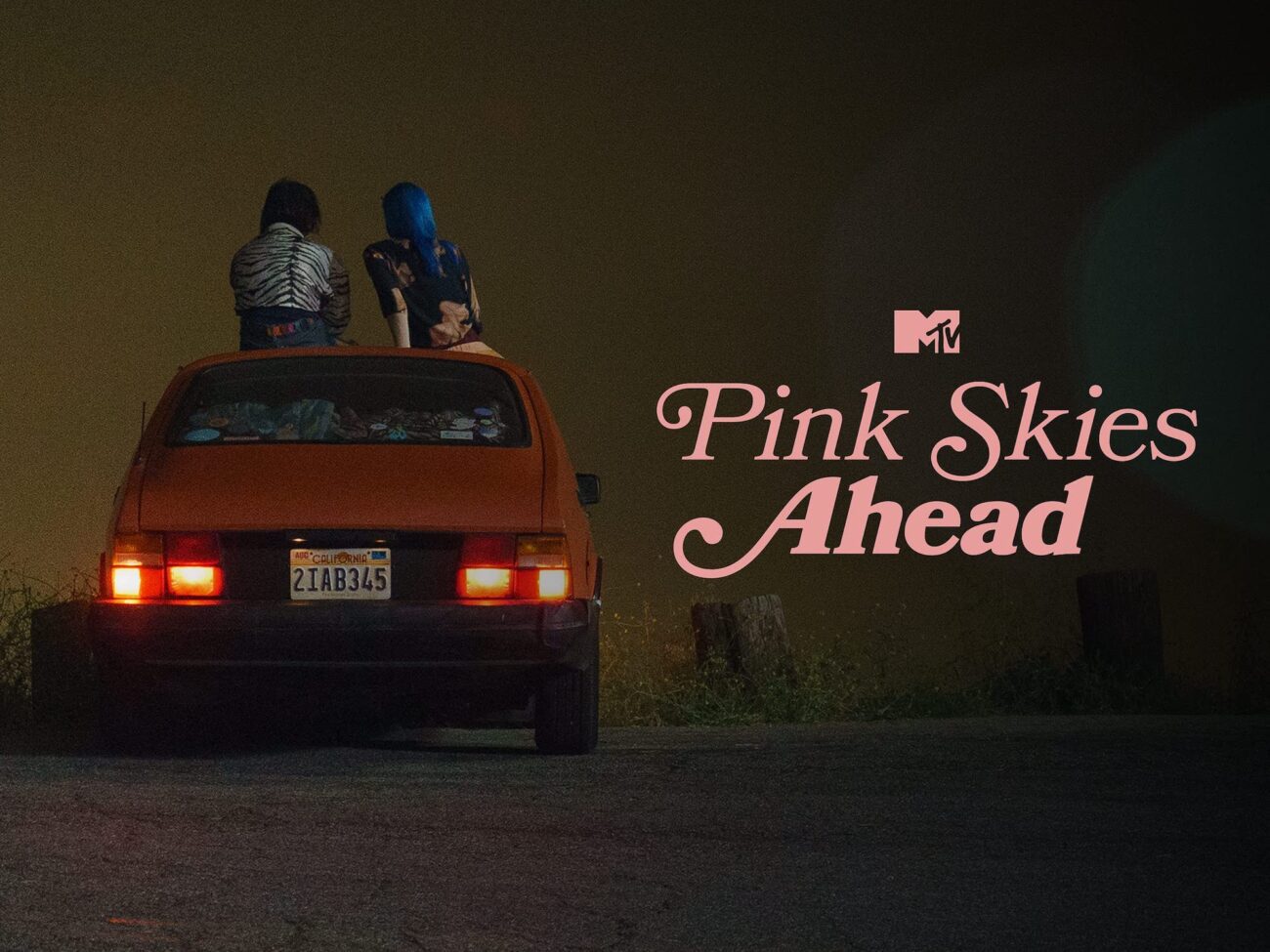 2020 may have been a rough year for all of us, but it wasn’t without a few shining moments. Kelly Oxford’s directorial debut Pink Skies Ahead is just one of those. Maybe it’s telling that one of the best films of 2020 is about a girl struggling with her generalized anxiety disorder, but the charm of Oxford’s film is undeniable, and the performances from actors like Jessica Barden & Jeremy Rudd are unforgettable.

Pink Skies Ahead was scheduled to premiere at South by Southwest in March 2020, but we all know how March went that year. The film finally debuted to a festival audience in October at the AFI Fest. Along the way, MTV acquired distribution rights for the film, and they released it for wider audiences on May 8th, 2021. The road to release was longer than the team behind the film expected, but now it’s finally here.

You may have missed Pink Skies Ahead during the summer, but now is as good a time as any to catch up on some great recent releases. Take a look at the film before diving into it yourself. 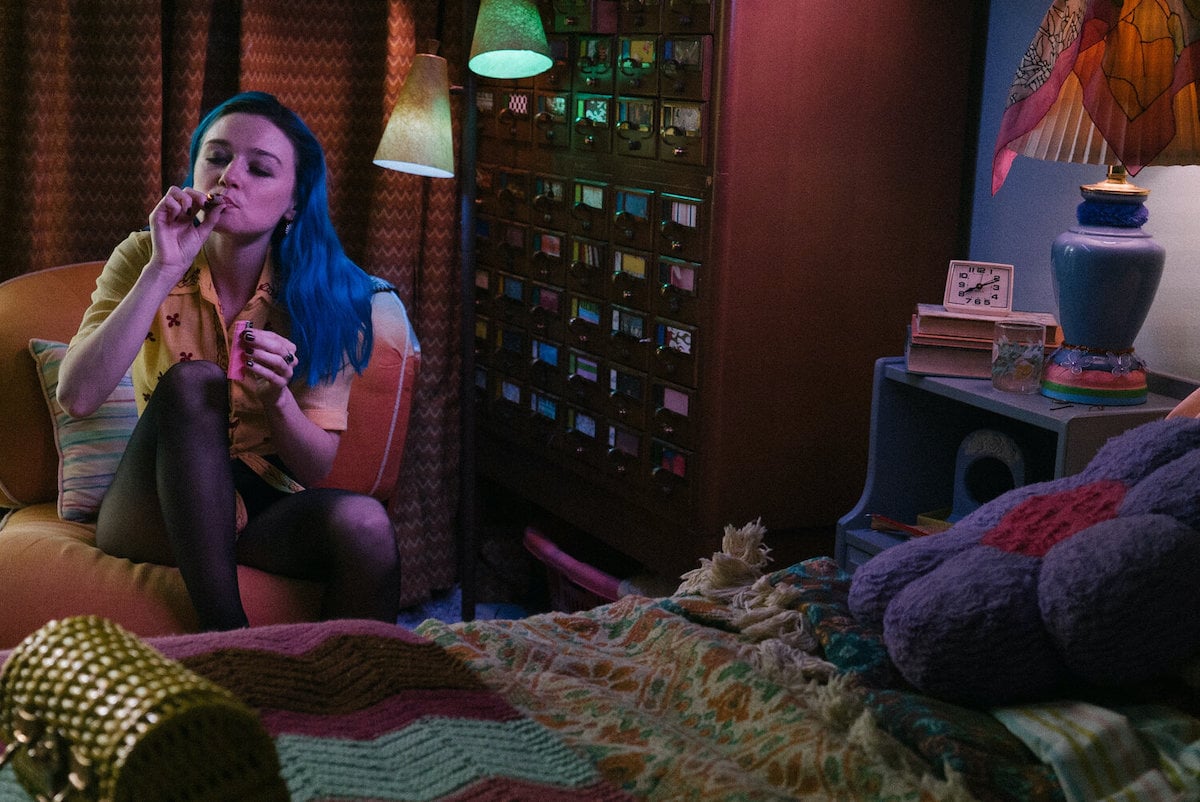 Pink Skies Ahead was written & directed by Kelly Oxford. In addition  to her film work, Oxford is also the author of two books: 2013’s Everything Is Perfect When You’re a Liar and 2017’s When You Find Out the World Is Against You: And Other Funny Memories About Awful Moments. She is currently writing a teen drama set in the 90s for Hulu, and in that vein, Pink Skies Ahead is set in 1998.

The film, which is ostensibly a coming-of-age story, follows Winona (Jessica Barden), a college dropout who’s living with her parents in Los Angeles. Winona is trying to find her path in life, and at the same time she’s struggling with the sudden onset of panic attacks and racing, anxious thoughts. After being diagnosed with an anxiety disorder, Winona begins working in therapy to find a solution to her increasingly frequent attacks.

As she’s working to manage her disorder, Winona also has to manage the everyday crises that come with a job, an ex-boyfriend (Jeremy Rudd), and a dysfunctional family. What seem to be disparate problems all cohere when Winona realizes that managing her anxiety has a lot to do with managing the problems outside of herself. Pink Skies Ahead makes great use of its setting & characters to tell a warm, consistently compelling story. 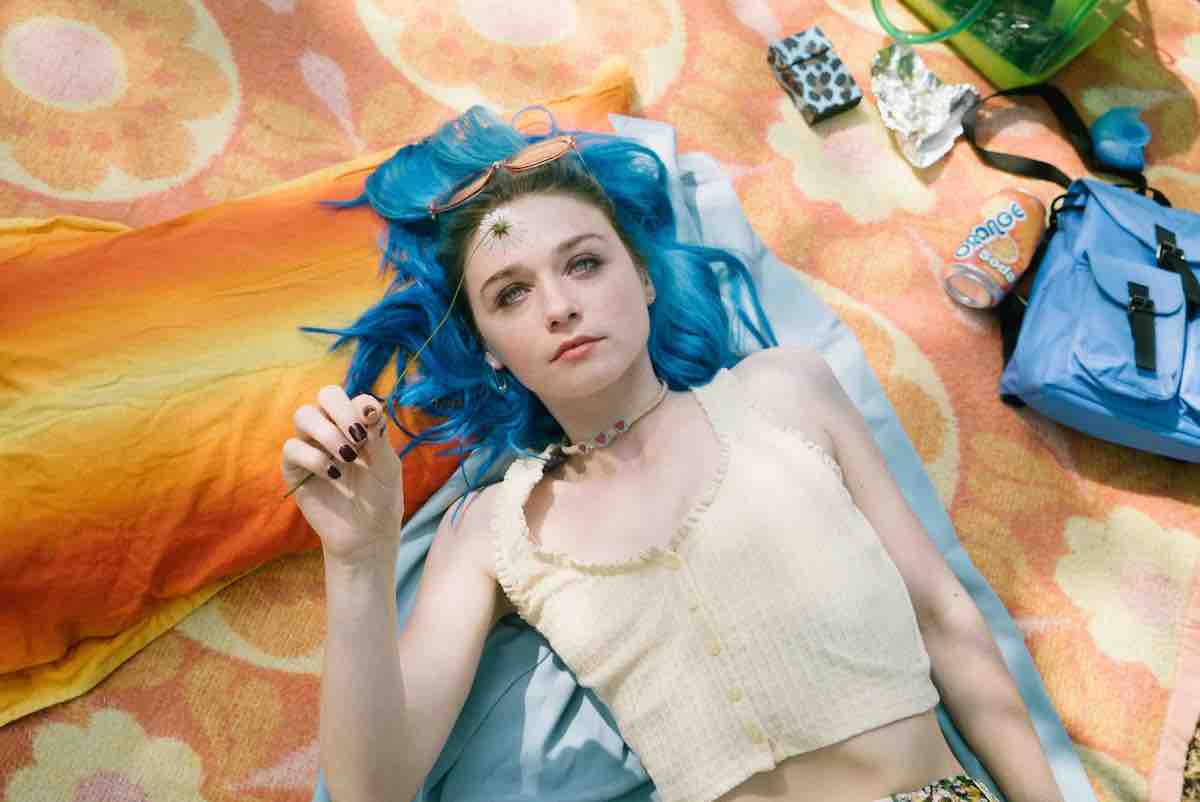 While the film saw delays in 2020, it’s been available to audiences everywhere since May 8th of this year. Pink Skies Ahead starts Jessica Barden as Winona, Marcia Gay Harden & Michael McKean as her parents, and Henry Winkler & Mary J. Bilge as her doctors. The film also features strong performances from young actors like Rosa Salazar, Odeya Rush, and Jeremy Rudd. Some of tomorrow’s biggest names are part of this cast.

The coming-of-age genre is packed with entries, and many of them become cultural touchstones for entire generations. Pink Skies Ahead is positioned perfectly to reap the benefits of millennial nostalgia. If you’re missing the late nineties, or just love stories about people learning who they really are, then this is one for you. 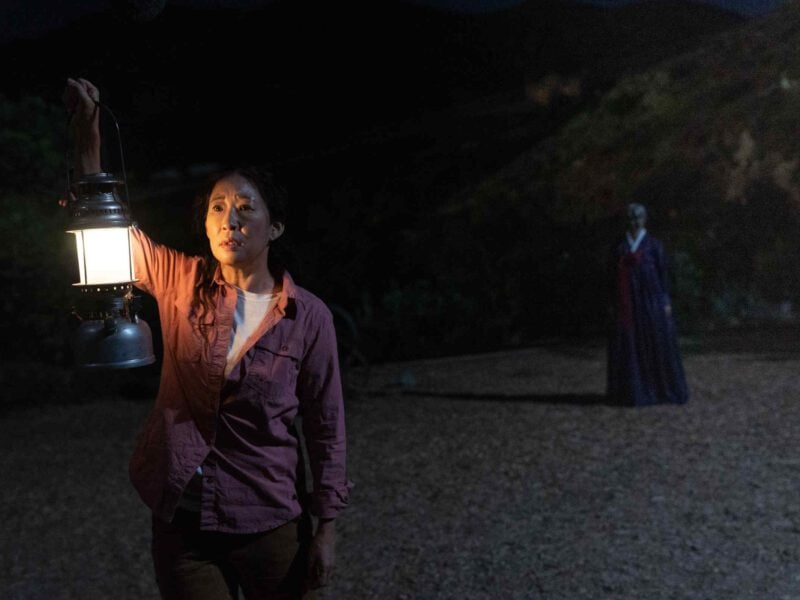 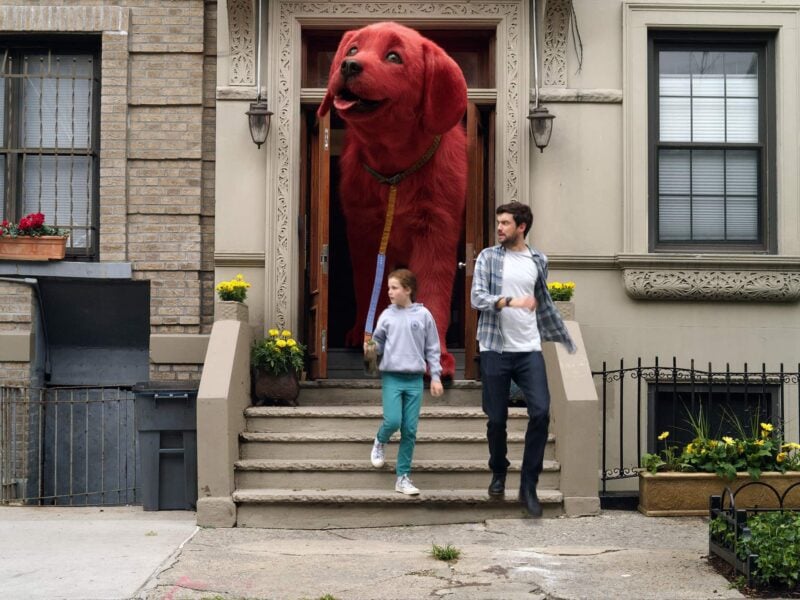