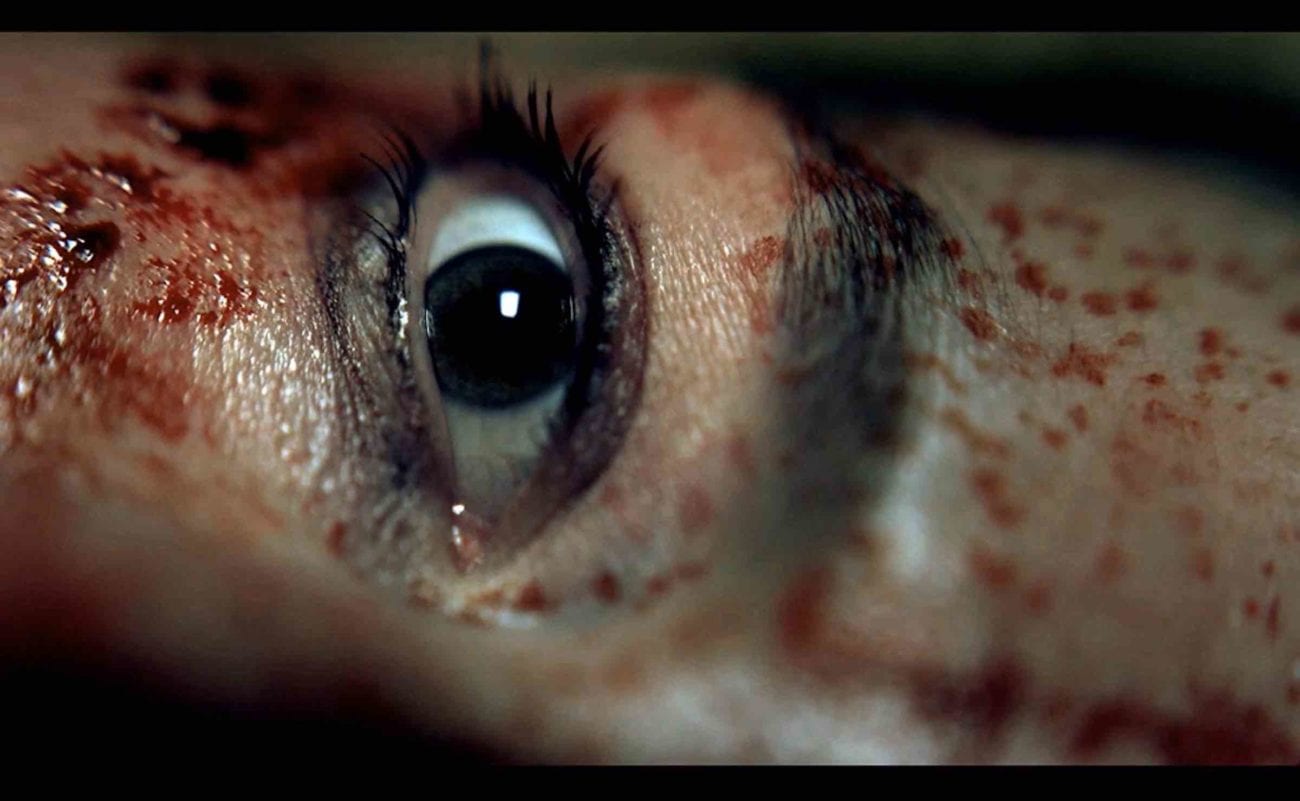 Become a ‘Matriarch’ with Charlie Blackwood

Charlie Blackwood starred in Matriarch, released earlier this year. After working for the BBC in Great Expectations, The Royal Opera House, and The National Theatre of Singapore, the lead role of Matriarch was cast and Charlie made it her own.

Charlie Blackwood is a talented British actress who trained at one of the top drama schools in London, Mountview Academy of Theatre Arts, and was awarded a BA (Hons) degree in Acting. Her professional stage debut was in Shakespeare’s Timon of Athens at the National Theatre London, directed by Nicholas Hytner. 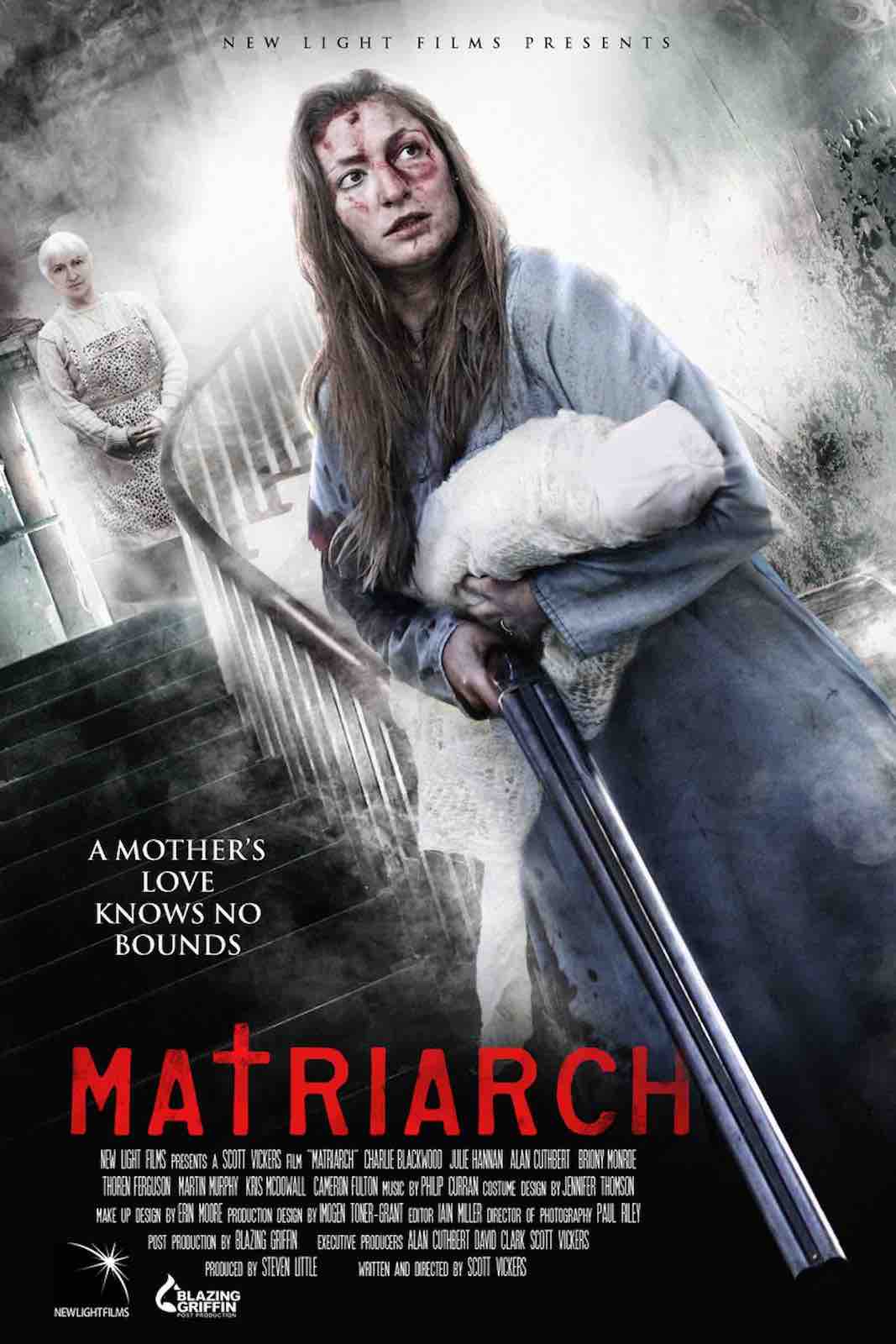 Director of Matriarch Scott Vickers had this to say about Charlie and her role: “I first met Charlie Blackwood when she auditioned for the lead role in a feature film I was directing called Matriarch. She made an impact immediately; arriving to the audition fully off book, polite and professional but most importantly she took direction extremely well.” 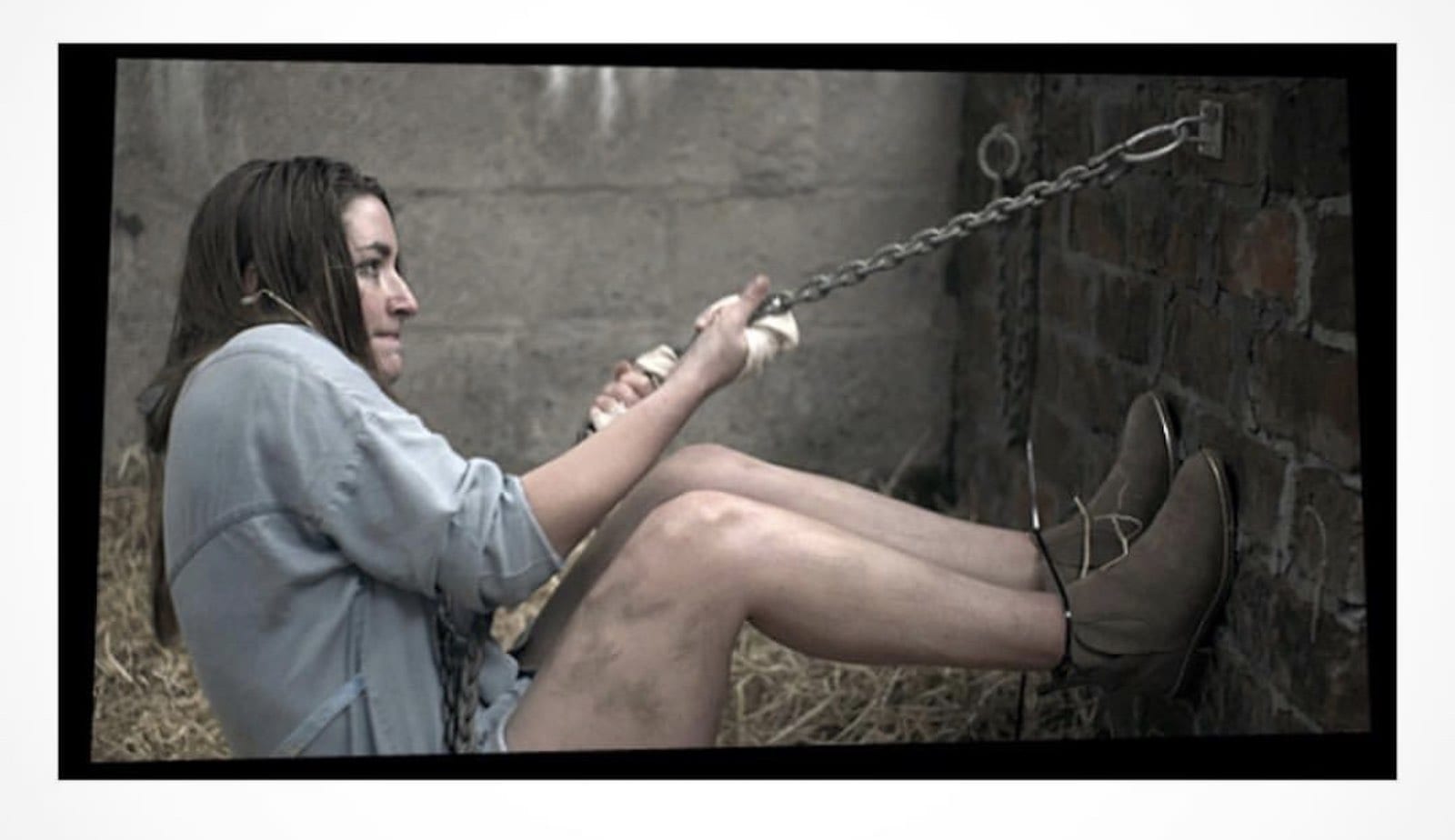 Toxica is currently in production and due for release next year. A former Hollywood stunt woman moonlights as a dirty private investigator and finds herself transforming, in an eerie way, after she gets infected by a client’s mysterious compound. 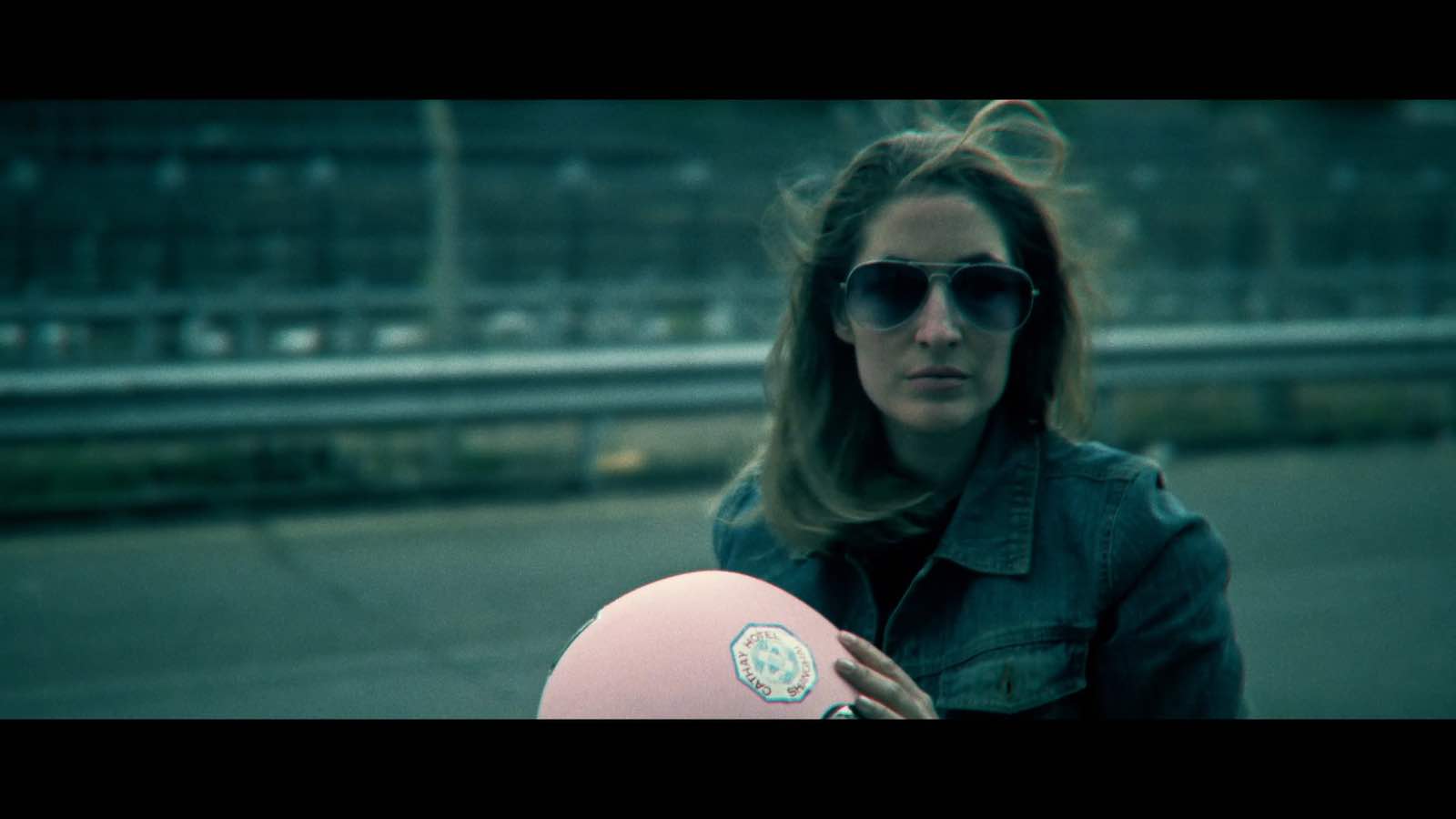 “When I first collaborated with Charlie (Blackwood) I was enchanted right away. She had a rather small part in my award-winning short film Story of Frank (Cannes Short Film Festival 2017), a difficult character to portray in a very short amount of time and opposite an ‘invisible friend’. Her unique optimism and upbeat attitude on set was infectious. On top of that, she is also annoyingly charming, intelligent and funny.” 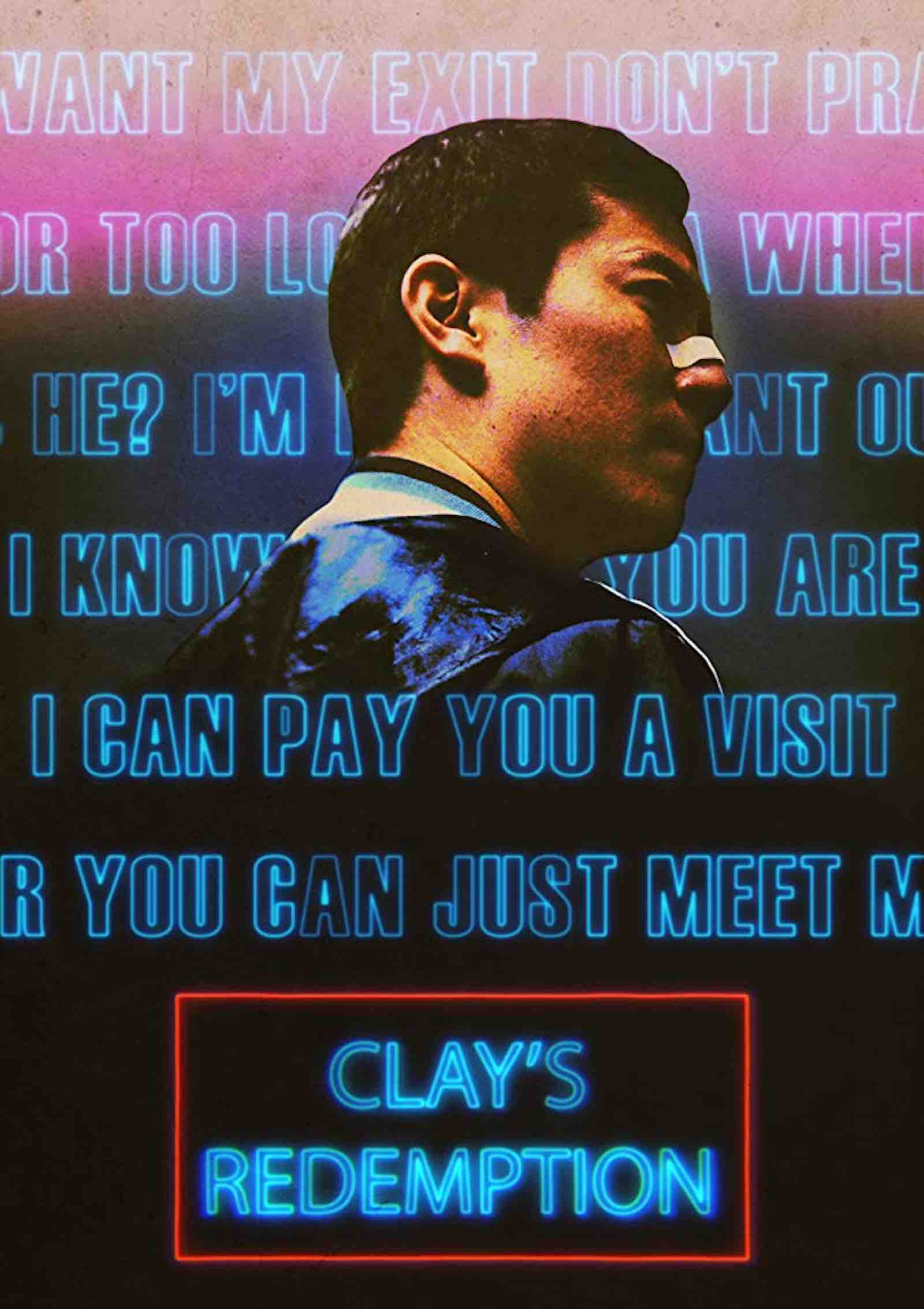 Charlie has recently worked on Clay’s Redemption, which is currently in post-production. This film is a neo-noir which combines elements of thriller, fantasy and comic book heroes. Set in a hyper-real world, it tells the story of a hero who must come to terms with his present while accepting the forces which shaped his existence. 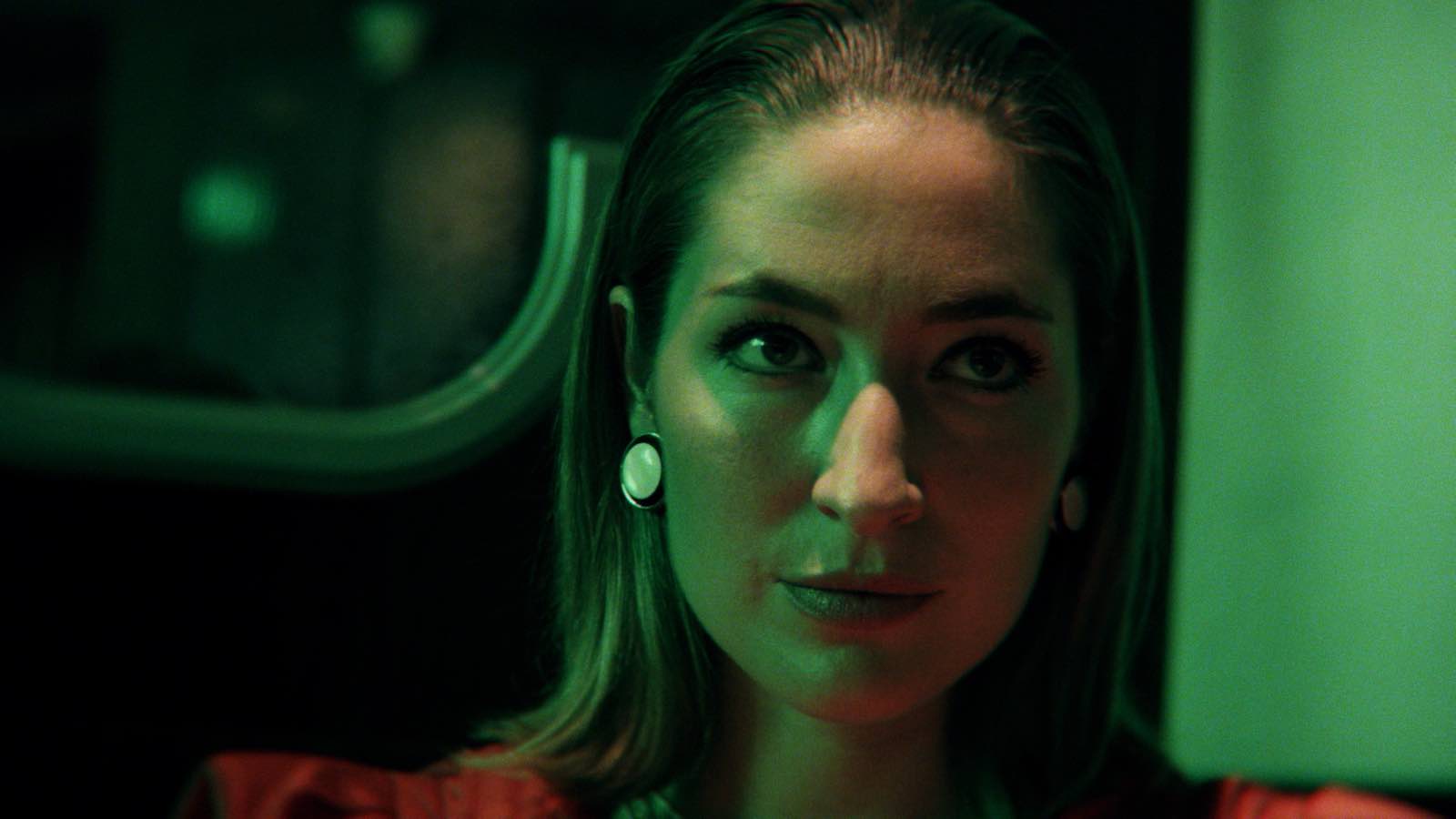 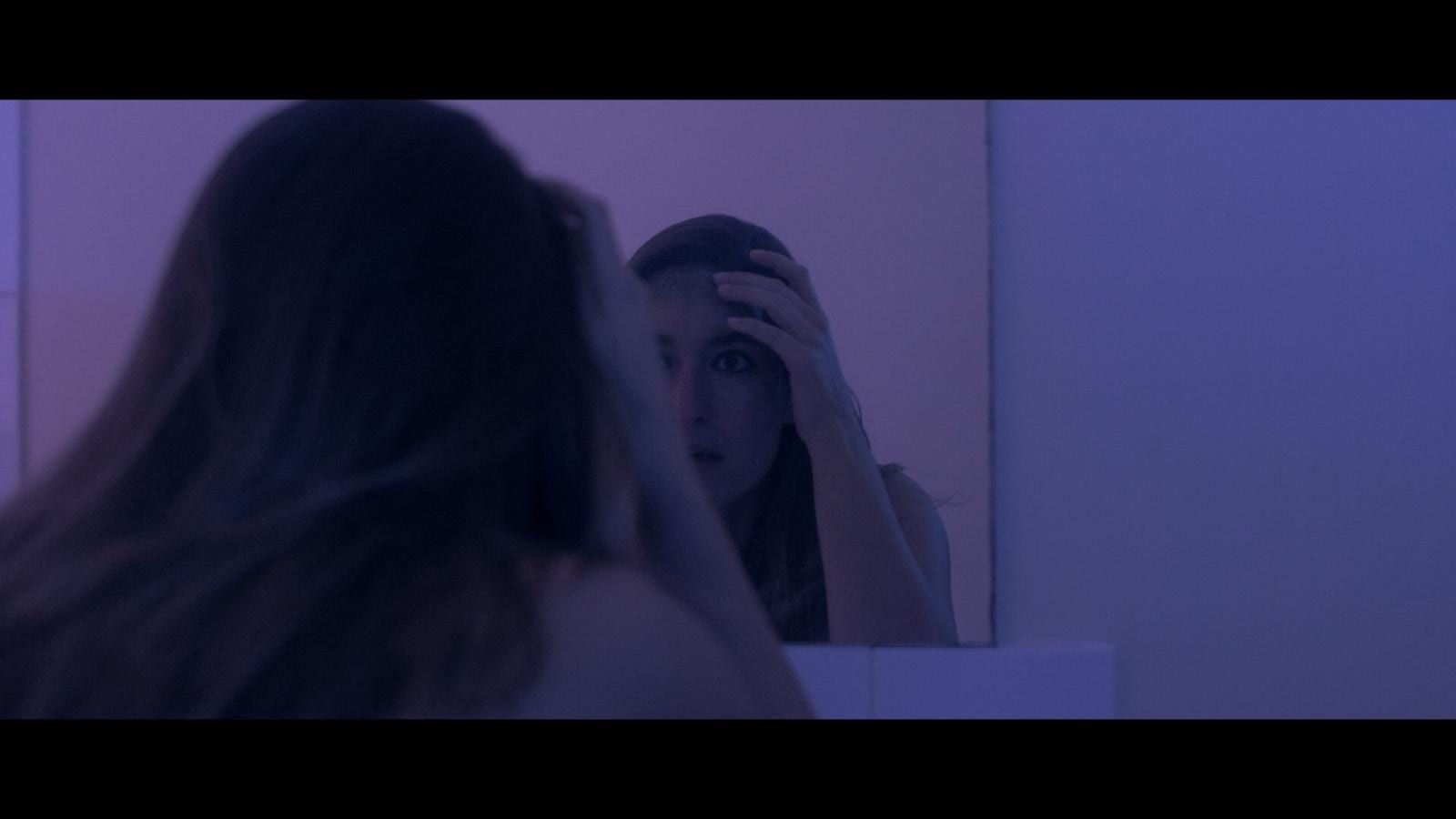 “Charlie’s screen presence and delivery are astonishing, making the character her own and bringing more to the table creatively. When we were recording the ADR (additional dialogue recording) for the film, our sound engineer was confused at one point. He thought we were using the guiding track, because Charlie was so accurate and precise, while other actors took some time to warm up to the process, she just came in and nailed it!” 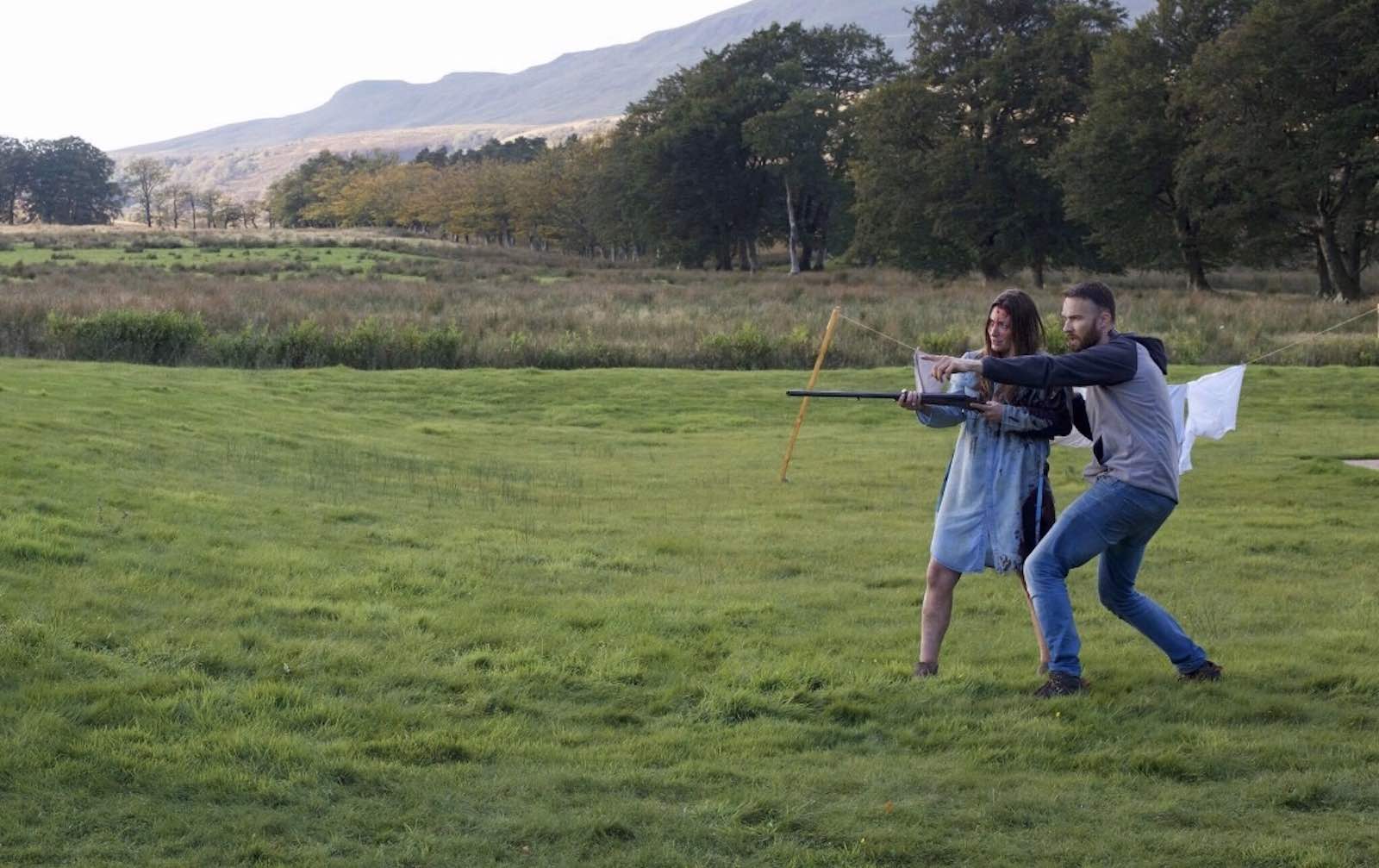