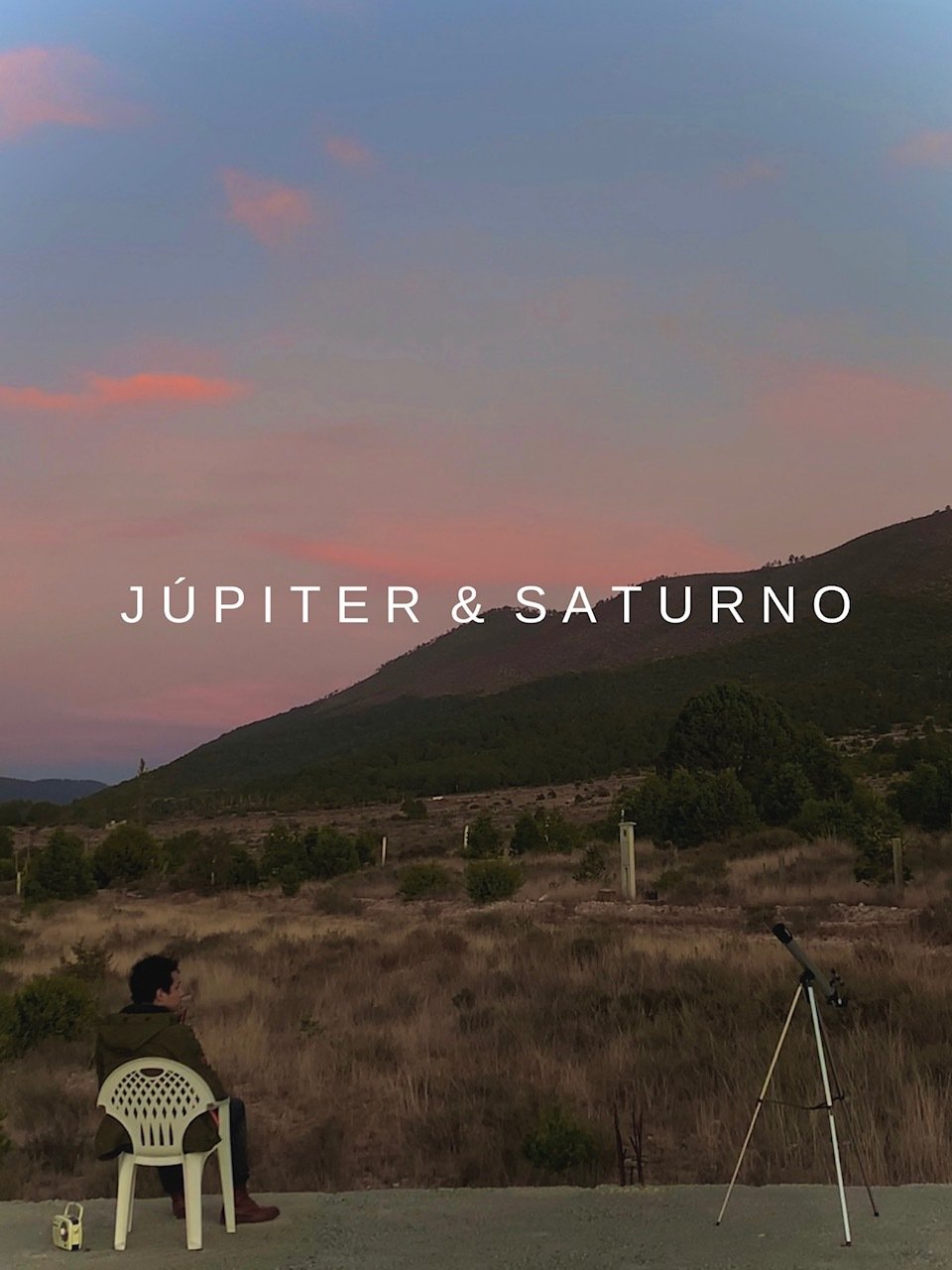 Few things on Earth are harder than losing a loved one. There’s rage, there’s guilt, but mostly there’s sadness that the person you have come to rely on is no longer a part of your life. It’s a universal theme, experienced by everyone at one point or another, and it’s precisely what makes the new short film Jupiter & Saturno such a devastating experience.

Jupiter & Saturno opens with Miguel, a young man who recently lost his father. He ventures to a cabin in the woods to remedy his grief, but he finds that he’s reminded of his father’s presence wherever he turns. Miguel ultimately comes to grips with his feelings, and he uses his father’s love of astrology to not only bring him closer to his father’s memory, but to move on and become his own man. 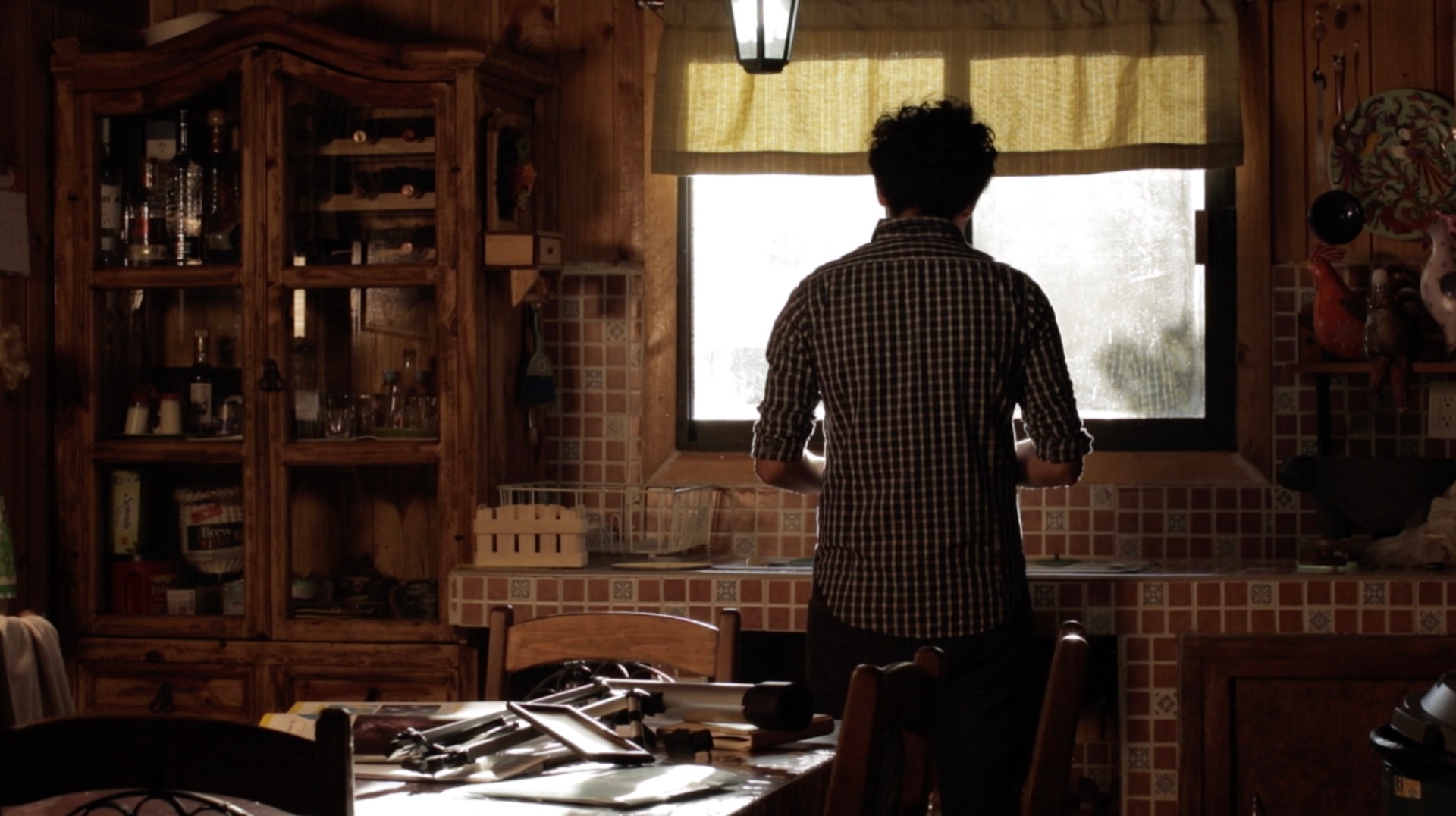 The film is a purposeful slow burn, with lots of languishing shots and a generally melancholy tone. Diego Alejandro Fuentes González, the film’s director, does a marvelous job of placing the viewer in the headspace of the main character, right down to the overwhelming sense of loss he feels when he looks up into the sky. Every scene feels purposeful, as though González knew precisely when and how to tug at the viewer’s heartstrings.

One of the strongest elements of Jupiter & Saturno is the way the film avoids simple answers. Grief is different for everyone, so the idea of there being a “proper” way to mourn or to move on from a loved one’s death is antiquated. González doesn’t present the path to healing as an easy one, and by simply acknowledging the difficulty of moving on, he strikes a deeper chord. 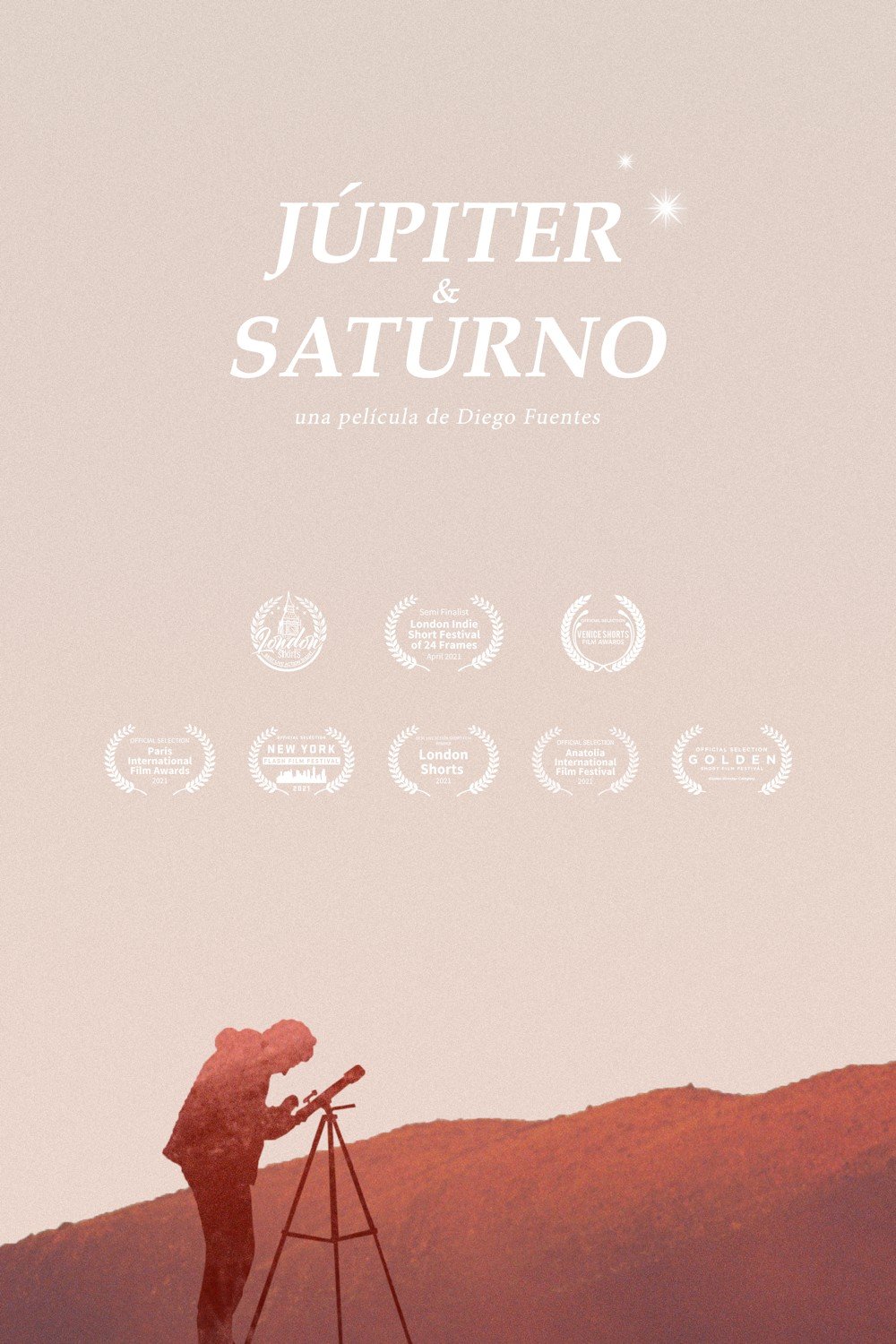 It’s a chord that’s resonated with fans and critics alike. Jupiter & Saturno recently won the award for Best Live Action Short at the London Shorts Festival, making it González’s most popular release to date. It’s a long time coming for the Saltillo, Mexico native who’s been in love with movies since his teens.

González is fascinated with movies and the ways in which they can transport you to another world. He’s always trying to melt away the worries and the concerns of his audience in favor of a different perspective, which is a skill he honed while attending the Universidad de Monterrey in Monterrey, Mexico. He graduated with a B.A. in Film Production, and cut his teeth as an editor and assistant director on countless shorts. He also worked as a production assistant on various professional shoots around Monterrey. 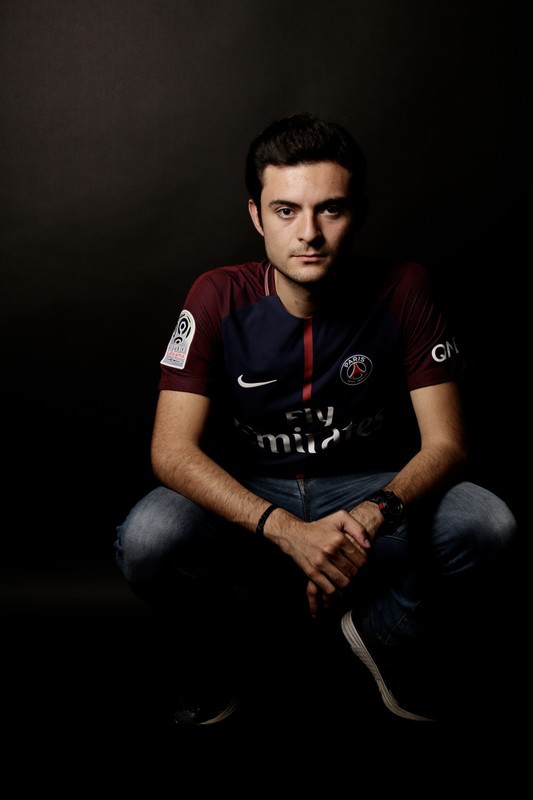 González believes the sky is the limit. He’s in the process of relocating to Los Angeles, California, where he will obtain his M.A. and continue to seek out compelling subject matter. If Jupiter & Saturno is a measure of what to expect down the line, then we will be hearing from Diego Alejandro Fuentes González for years to come.