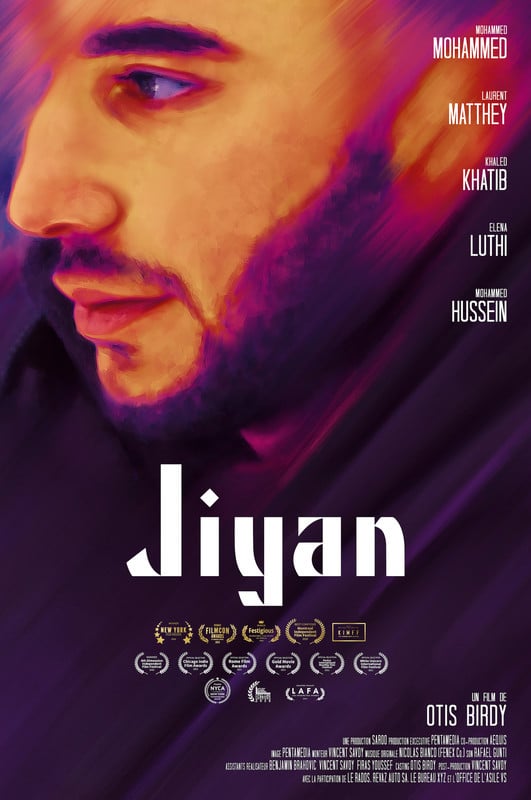 Relinquish the past with the new indie film ‘Jiyan’

We can often be our own worst enemies. It’s easy to get caught up in the mistakes of our past, especially if we’re in a foreign place. It’s strangely appealing, even if it is unhealthy. Jiyan follows a Syrian Kurdish boy named Nerol who arrives in Switzerland without his parents. He’s plagued by anxiety and insomnia, and he spends his nights reliving a past that the viewer doesn’t yet comprehend.

The film gives bits and pieces of Nerol’s past as it progresses, but the main focus is on Nerol’s mindset and the way these events shaped him. Nerol’s mom was forced to stay behind, which means his only connection to his home country is absent, and he’s left to make sense of his life around a bunch of strangers. 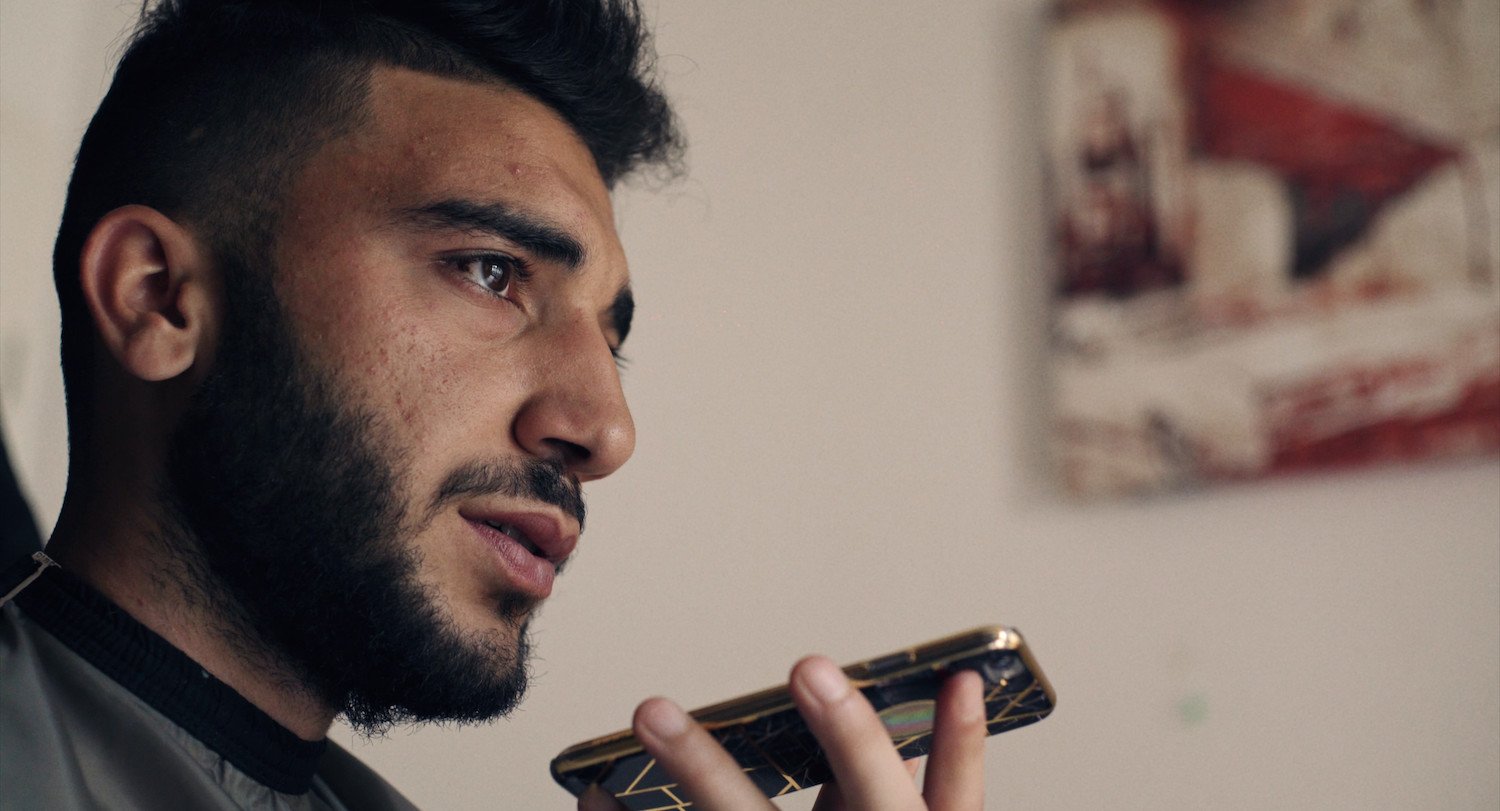 Jiyan is inspired by a true story, and director Otis Birdy took a fascinating approach to replicating these real-life experiences on screen. He decided to cast each of the real-life people in the roles that were based on them, and shot at the locations that they actually took place. This approach blurs the line between documentary and fictional narrative, and the result is a film that retains the authenticity of the former and the dramatic heft of the latter.

Birdy said as much when asked to describe his vision of the film. “As the story was mainly based on real facts in the story, it was very interesting to transcribe this into a film so that we could share it with the viewers”, he reasoned. “Allowing the spectator to relive the experience with us and make an encounter with a population that is not very visible was a primary objective for us.” 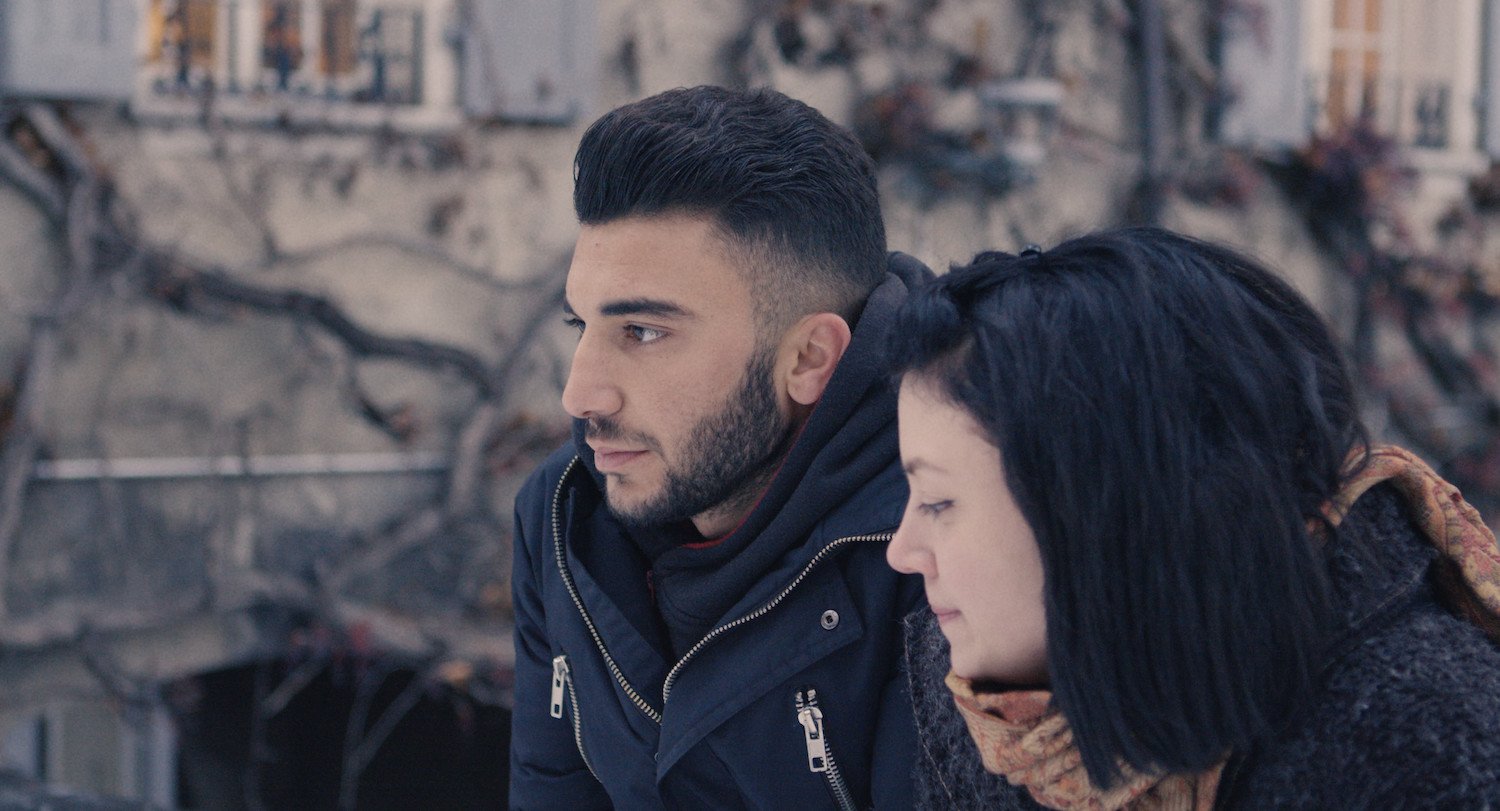 The film’s downtrodden outlook shifts when Nerol befriends Kurdo and Khaled, as well as his educator Renaud. These relationships help to bring him out of his shell and make peace with his devastating past. The narrative arc of Jiyan is affecting on its own, but it’s especially impactful given that the events we see on the screen actually happened.

Otis Birdy has been fascinated by audiovisual fields since he was child, and trained as a graphic designer. This training helped to sharpen his storytelling talents, which he has showcased through a number of shorts and music videos. Jiyan is his first official film, and it holds a special place in his heart. 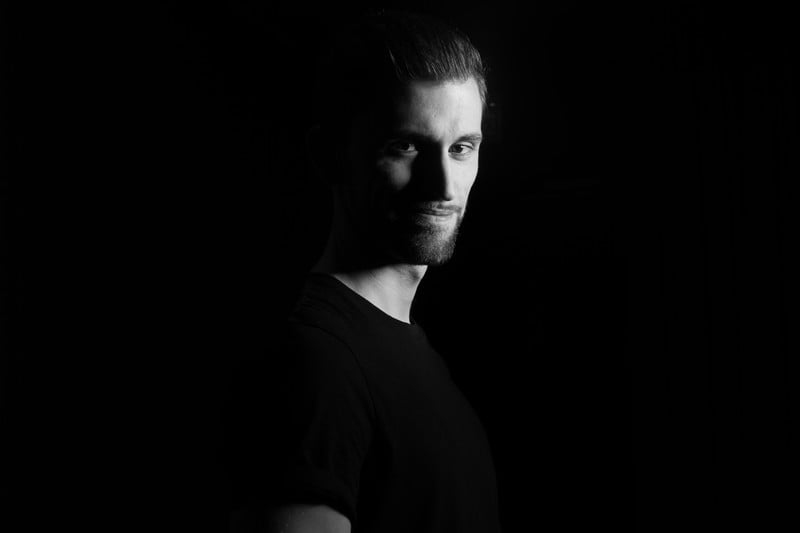 “Jiyan‘s experience was surprising and above my expectations”, Birdy said. “Everyone who participated in this film was an essential element in the making of this zero-budget film. I hope that the people to whom we present this first film will like it!”