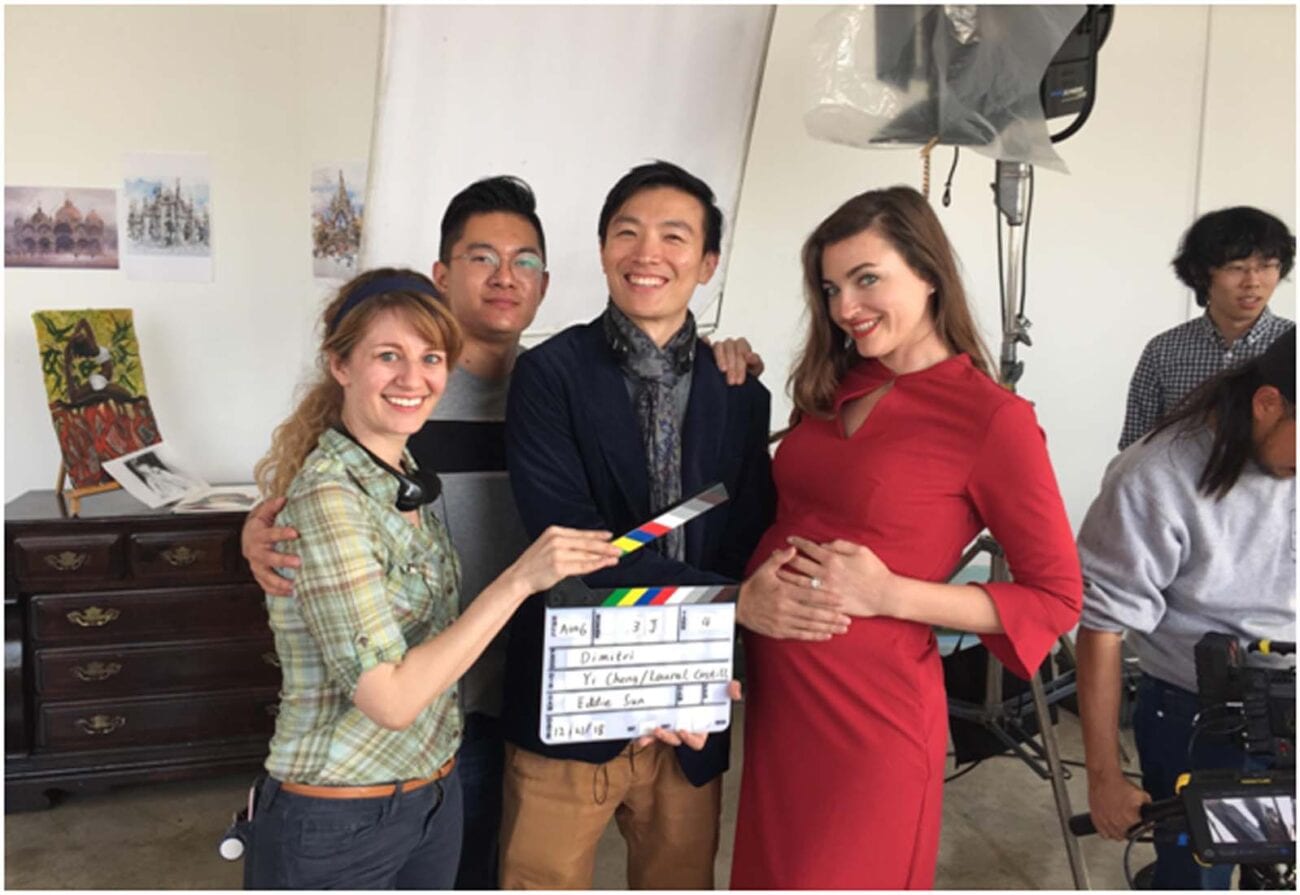 Filmmaker Jiayi Sun: Chases his Hollywood dream and says “never give up”

For the past 50 years, thousands of filmmakers have come to Hollywood and desire to learn the most advanced filming techniques and achieve their dreams.  Like those pioneers who have devoted their life to this industry, Jiayi Sun, a young and energetic cinematographer, comes from China to America and starts his study and career on this amazing land.

Graduating from high school in Maine, Jiayi chose to pursue his undergraduate degree at Temple University. However, he didn’t get used to college life at the very beginning. Heavy and hard required courses are not easy for him; not only because English is his second language, but also because of the barrier between Western and Eastern culture. Fortunately, Philadelphia is a multicultural city, feeding the young professional with diverse knowledge and practices. During the 4-year study, he finished more than six movie projects and successfully entered HBO and became one of the team’s Production Assistants.

However, he quickly realized that he needs to acquire more shooting skills, in order to finish more high-level projects. HBO is a great workplace for film photographers, but it is not his destination. He decided to pursue a Cinematography graduate degree at New York Film Academy, which is closer to Hollywood. He said it was the hardest decision in his life, but he is glad that he made it. During his time in graduate school, he finished the signature movie project, Crafter.

Crafter depicts a story between sisters, love and trust. Laura is the most powerful drug dealer in the area; she is cold-blood in her business and has many enemies, but she loves her sister Kylie so much. When Laura is aware of Kylie’s difficulty in finance, she tries her best to help, no matter if she would drive herself into risk. 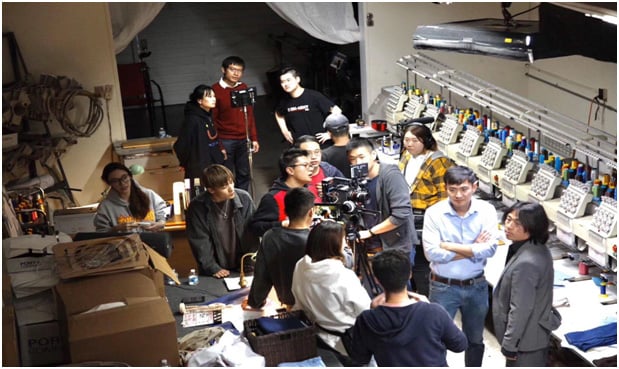 She also encourages Kylie to open her own business, not becoming a drug dealer on any occasion because she doesn’t want Kylie to face risk as she experienced. The story is not complicated, but it was a remarkable project for Jiayi. He learned how to solve the different conflicts with teammates in this project. He said that the most difficult part was to control the budget and meet the project deadline. “You need to keep doing what you think is right, no matter how difficult it is. You should never give up.” Jiayi said.

For next year, Jiayi has four movie projects to shoot on. He said he would apply for jobs in Hollywood after he graduates from New York Film Academy. “ I want to achieve my initial goal; it was the incentive I came to America. I know I will succeed.”  the young man said these words with a big smile.