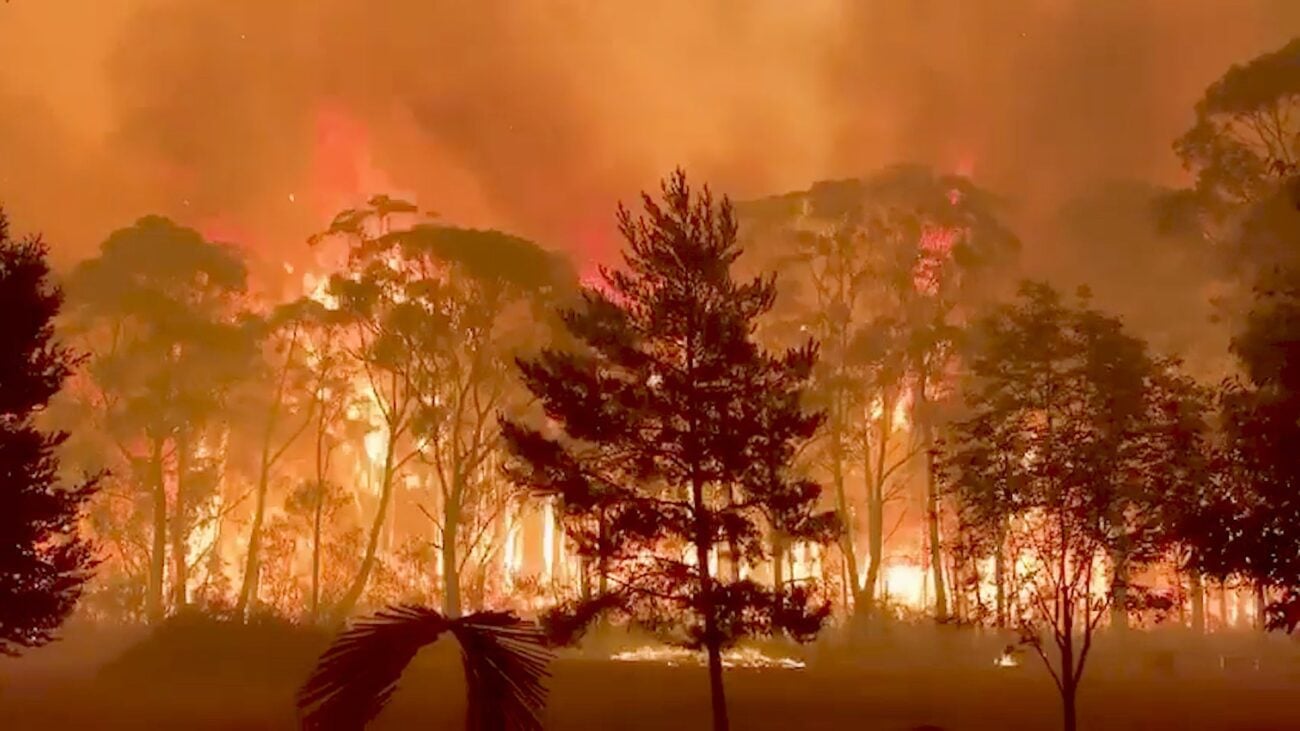 The world is burning. Not all of it, certainly, but large swaths of land are on fire, and according to climate scientists, the situation is only going to get worse. For many, the massive bushfires in Australia in 2019 & 2020 were a sort of wake up call to the climate crisis that’s been steadily building in intensity for decades. Inferno Without Borders, a new indie documentary, tracks the fires, their impact, and what comes next.

The film is directed by Sandrine Charruyer & Sophie Lepowic. Filmed on location in Australia, Inferno Without Borders dives into the intersecting problems that gave rise to unprecedented bushfires of 2020. The film also explores why those fires are likely only the beginning of a problem that looks set to get much, much worse before it gets any better.

It isn’t all doom & gloom in Inferno Without Borders. The film layers in interviews with the experts who are currently doing their best to combat the fires and the global climate crisis. There may yet be hope for the world, and as dire as the situation is, the real strength of Charruyer’s & Lepowic’s work in the film is how it highlights that hope is not all lost. There’s plenty of work for us ahead. Take a peek at the film right here. 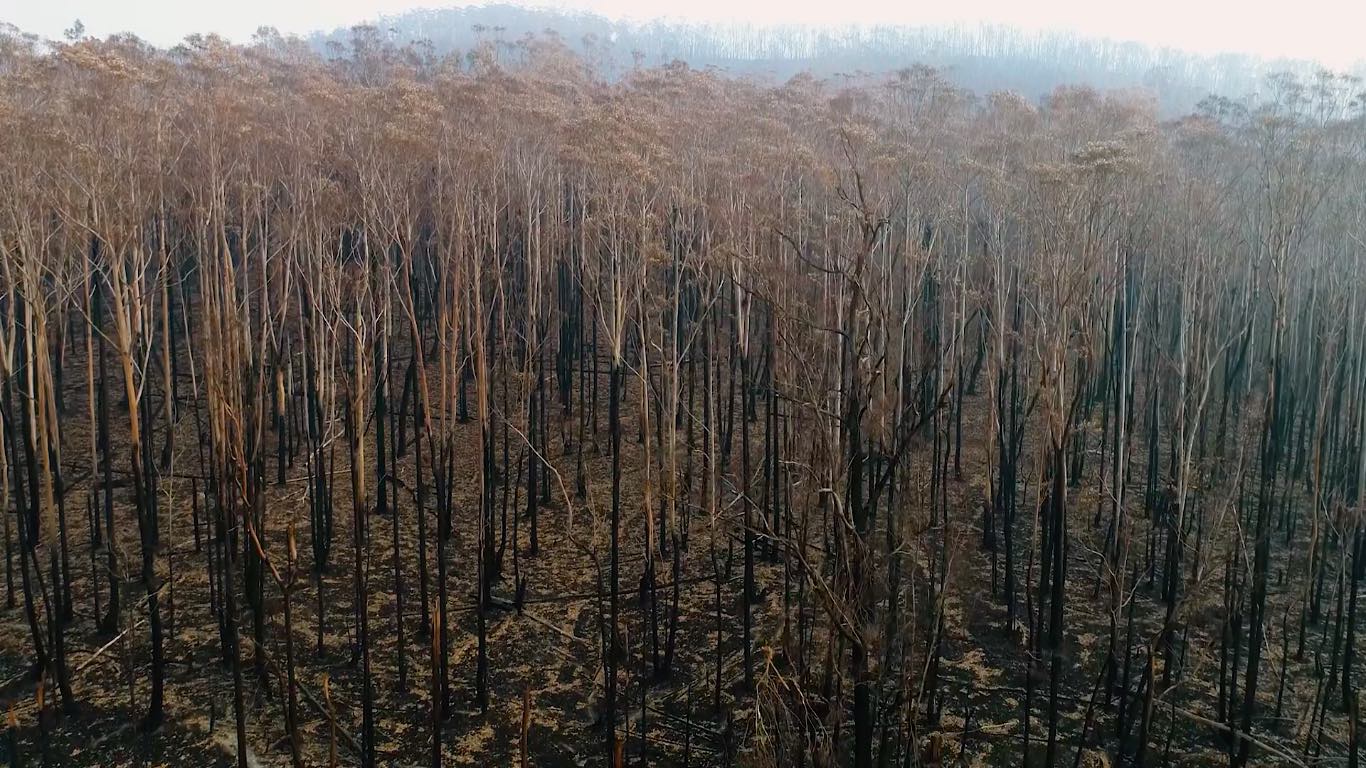 Millions across the world were horrified as they saw footage of the 2019/2020 bushfires in Australia. The entire continent burned, and thousands were displaced from their homes. Inferno Without Borders doesn’t shy away from the destruction. The film uses footage of the fires to insist on the urgency of the situation, to hopefully call the audience to some form of action.

At the same time, the film also outlines the work that is currently being done across Australia. The documentary roughly draws lines around two camps working to prevent further destruction. There is the Australian government, which largely denies the effects of climate change and wants to make as few changes as possible, and there are the aboriginal populations who’ve been controlling fires in Australia for centuries.

The primary conflict throughout the film is the way those groups communicate – or fail to. The majority of the Australian government has little regard for aboriginal knowledge and means of fire control. They also continue to insist that climate change has negligible impact on the fires raging across the country. Of course, there’s no resolution by the film’s end, but there’s hope in the groups who are working to truly raise awareness. 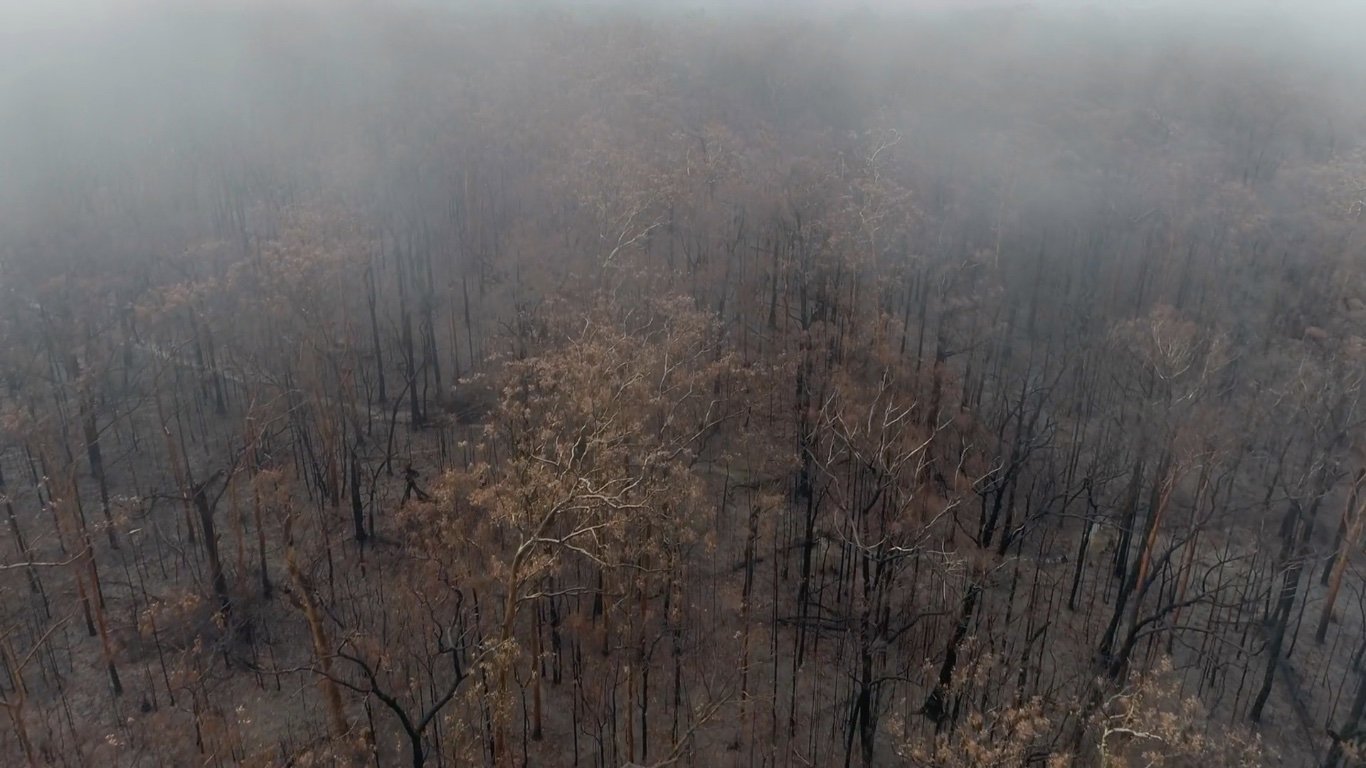 Sandrine Charruyer & Sophie Lepowic have created a timely film with a message that everyone in the world needs to hear. They balance horror with hope and destruction with the possibility for change & renewal. Along the way, they also craft an excellent documentary that does service to the genre.

Whether you’ve long been working to mitigate the effects of climate change, or you’re just waking up to the reality of our global situation, this is a film you absolutely need to see. 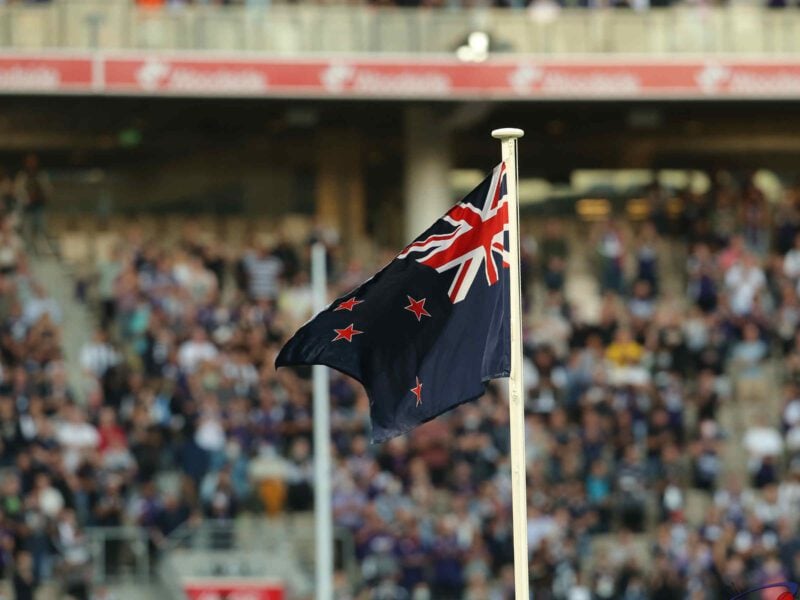