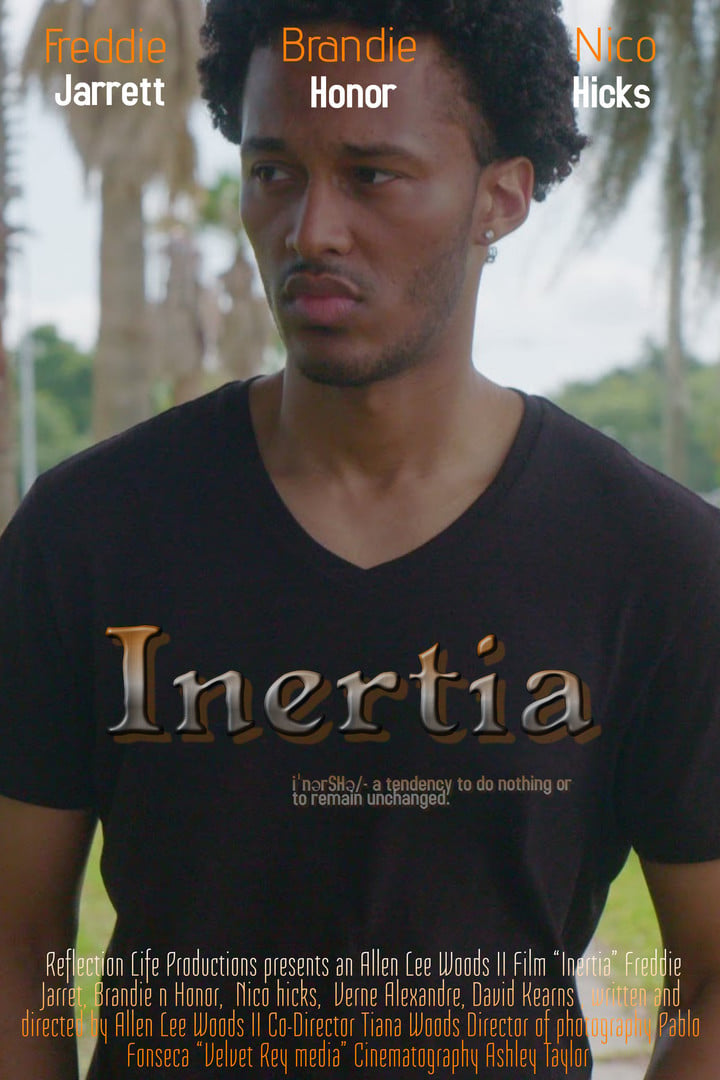 Overcome your flaws with the new indie film ‘Inertia’

Love can be a difficult thing to sustain. The honeymoon phase can often be curdled by daily strains like bills, jobs, and disagreements, to the point where those initial feelings are long gone. It’s a tragic outcome of life, but a common one nonetheless. The new film Inertia explores this outcome through the pairing of Marvin (Freddie Jarrett) and Keisha (Brandie Honor).

Marvin refuses to work, and Keisha is tempted by the release of infidelity. The couple’s issues are compounded when their money struggles leave them homeless. As resources grow scarcer and the need to provide for their daughter grows more desperate, Marvin and Keisha have to figure out how to overcome their animosities and get themselves out of their difficult situation.

Inertia is directed by Allen and Tiana Woods, and it does a compelling job of putting the viewer in the shoes of the main characters. One setback after another seems to hit them, and the filmmakers make each one seem equally crushing. We can all relate to times in our life where nothing seemed to go right, and the crippling fear that things will never go our way again, and Inertia taps into this collective concern. 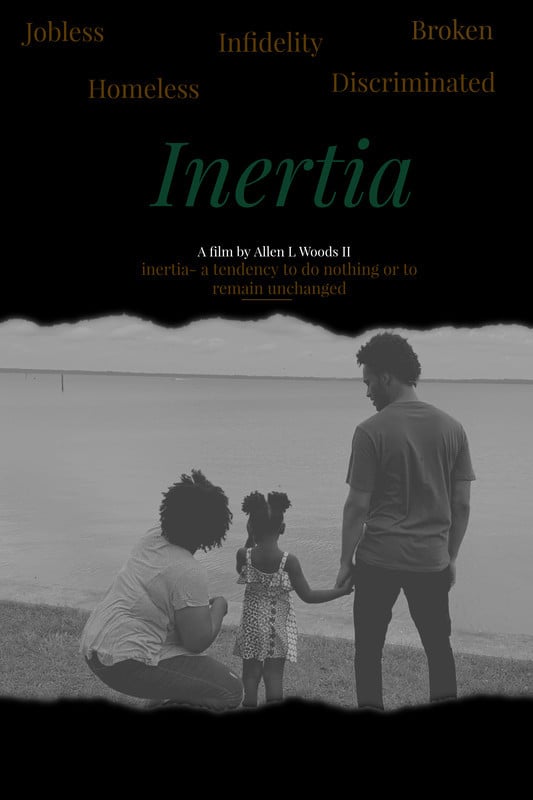 Another aspect of the film that stands out is the way both characters are shown to be flawed. This is not an instance of Marvin or Keisha being the cause of all the problems, but a shared descent where the mistakes and the paranoia and the good intentions of both parties turn sour. This helps Inertia come off more authentic, as things are rarely the fault of a single person in real life.

This authenticity is definitely bolstered by the fact that Allen and Tiana Woods are a married couple, and can bring their own personal experiences to the table. Inertia is released under Allen and Tiana’s production company, Reflection Life Productions, which was founded in February 2019 and focuses on bringing unique visual art to life.

The name of the company, “Reflection Life”, comes from Allen’s belief that when you look in the mirror and see something you dislike, you should find a way to change the image of yourself. Inertia is a perfect example of this mission statement, as it forces the audience and the characters to confront their shortcomings and find a way to fix them. 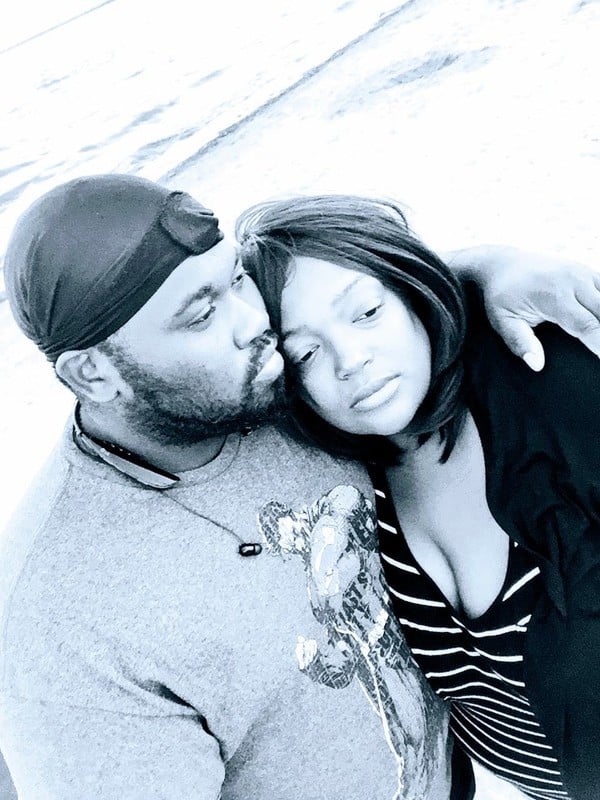